The sky is the limit. Not just for the people you’ll meet in this month’s 225 cover story—but for Baton Rouge under their leadership, too. Each person in this year’s class of People to Watch has a vision to bring the city beyond its borders.

Amy Vandiver launched The Flower Fest with the hopes that it would attract competing florists and floral enthusiasts from all over the nation—while also proving there’s more to Baton Rouge’s festival circuit than food. Aaron Scruggs is booking more touring musicians and themed nights at the new Chelsea’s Live. And Visit Baton Rouge’s Jill Kidder wants to put us on the map, literally, as she aims to rebrand the city and lure new tourists.

Dr. Sanjay Juneja and Jonas Fontenot are helping cancer patients, each in their own way, near and far. As executive director of the Baton Rouge Youth Coalition, Lucas Spielfogel is coaching under-resourced students as they seek admission to their dream college, wherever in the country it may be. LSU and Southern University’s newly minted presidents are pushing forward two of the city’s biggest assets, with global implications.

Whether their work is in art and culture, science, education or sports, each of these individuals is making a name for themselves. Because they’re not afraid to put their heads in the clouds and dream of a brighter future.

And by the time they’re done dreaming, we can all hope to awake to a brighter Baton Rouge. 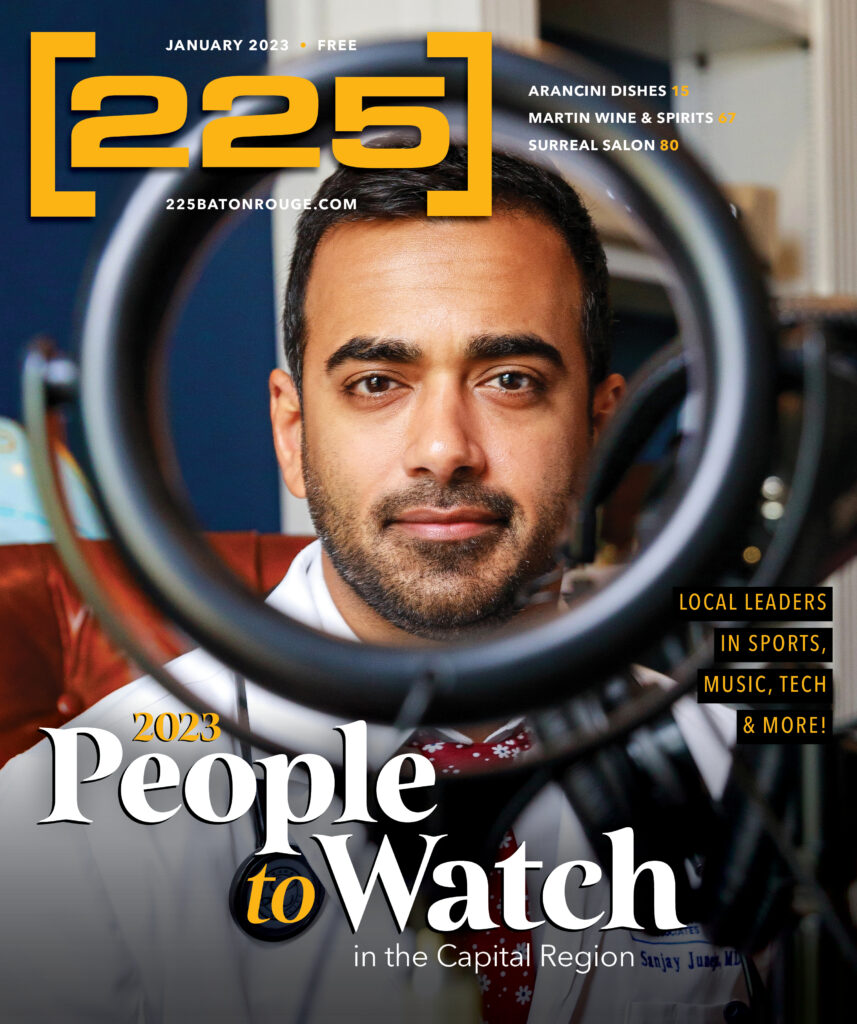 His TikTok fame has brought him to the White House and beyond, all because of this doctor’s purpose: helping those impacted by cancer 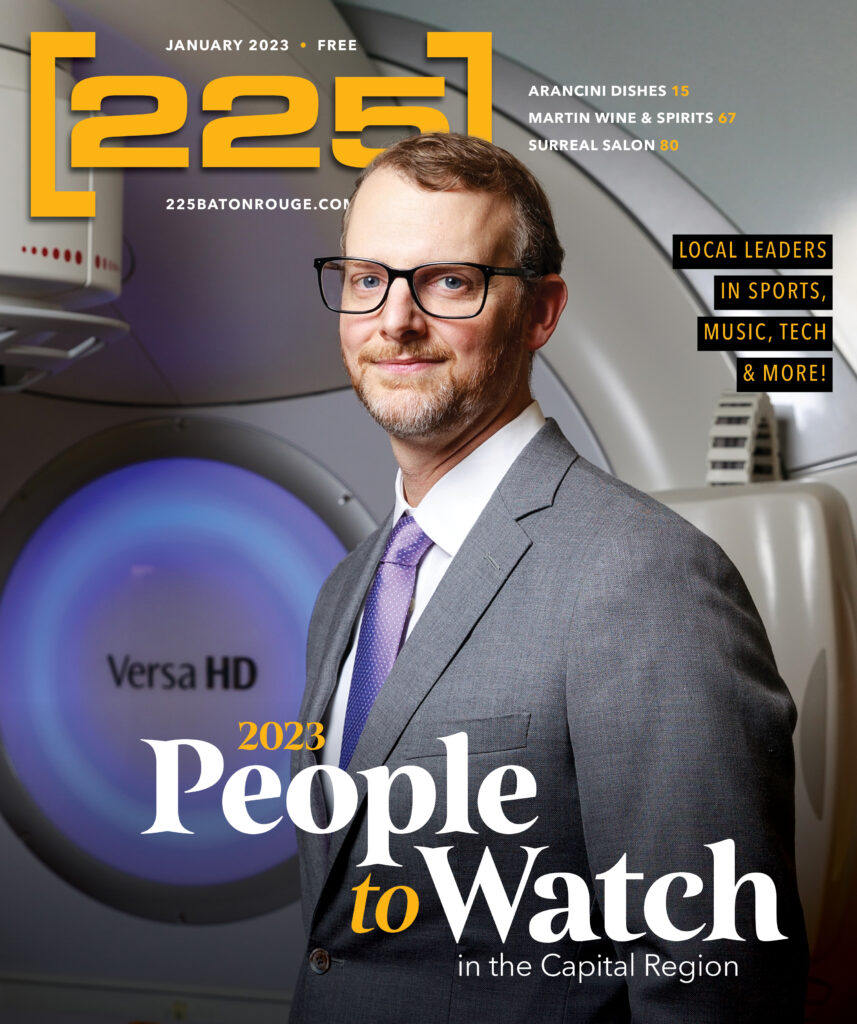 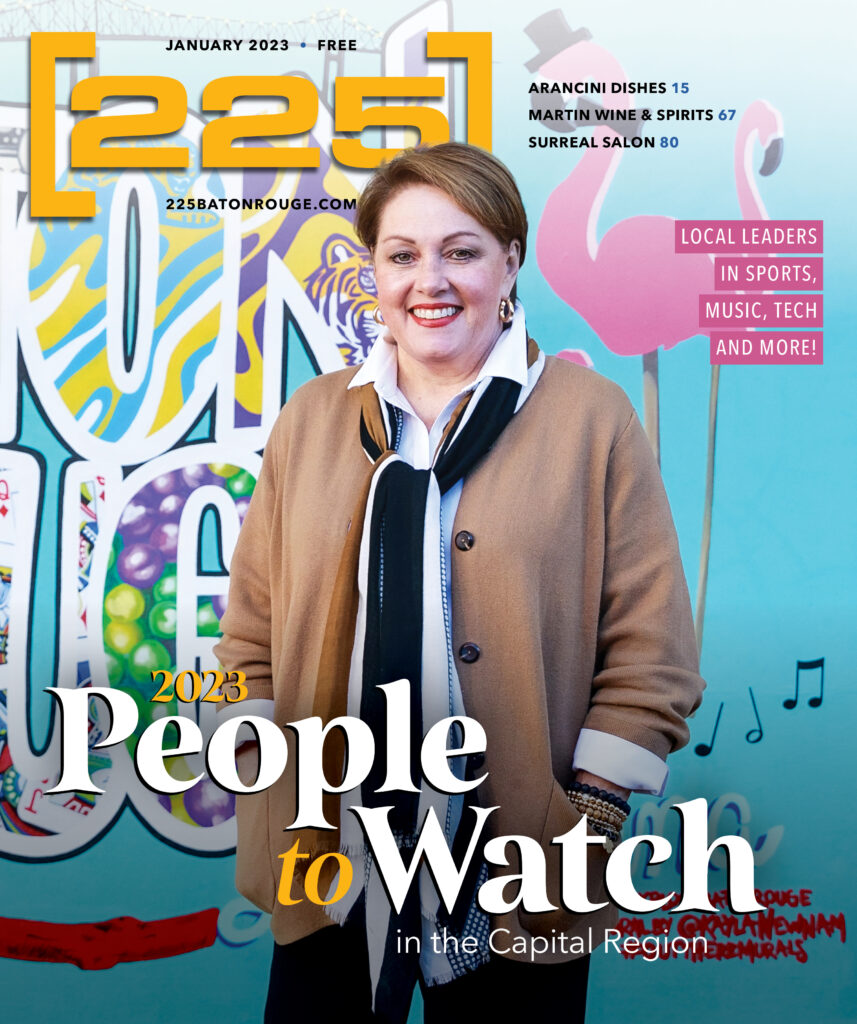 How do visitors see Baton Rouge? Jill Kidder is leading the charge on redefining that experience 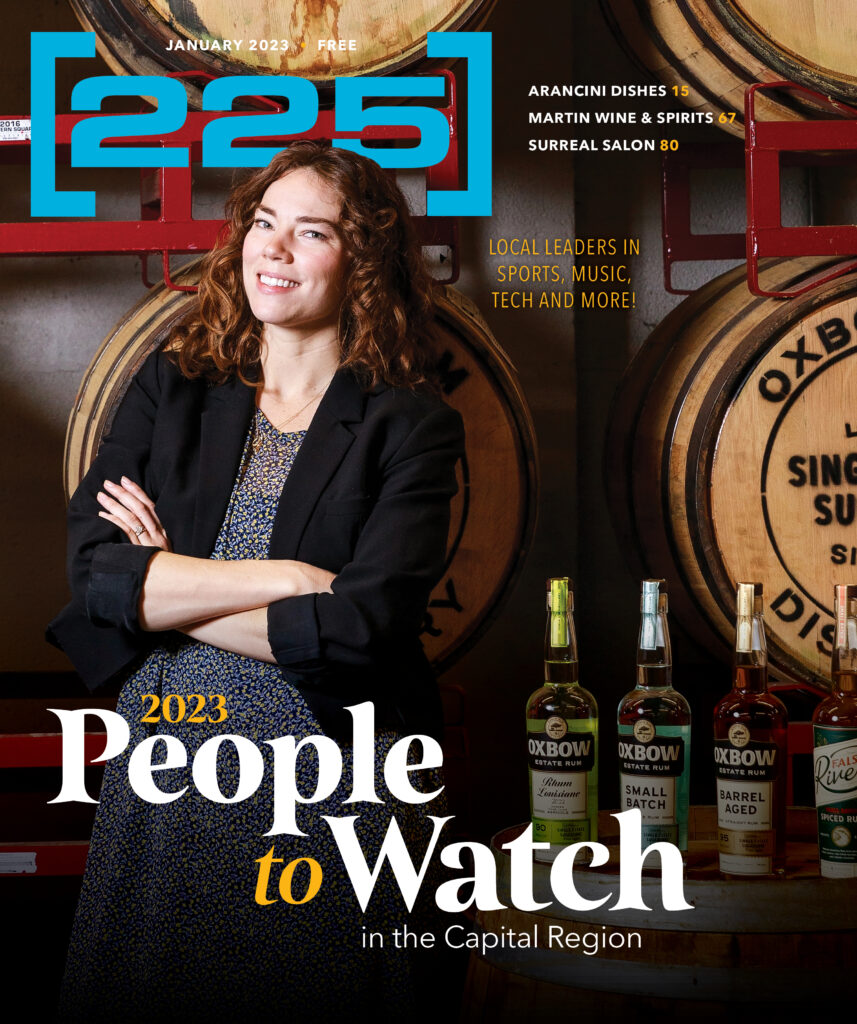 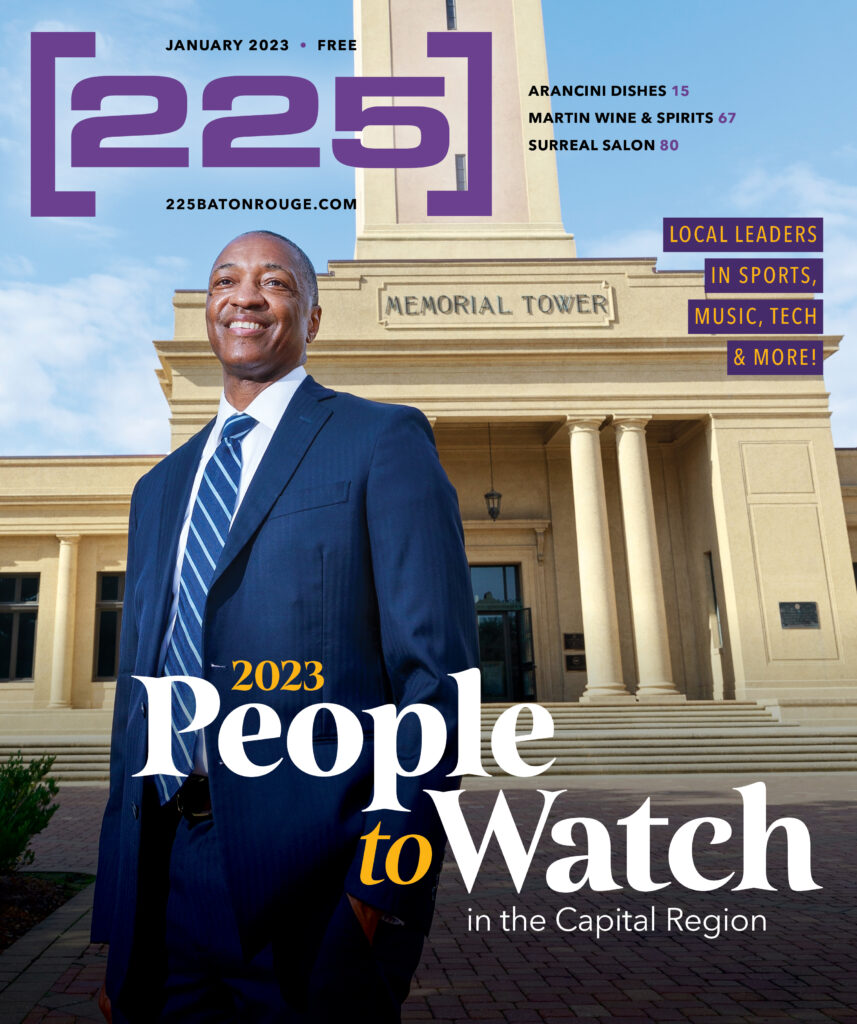 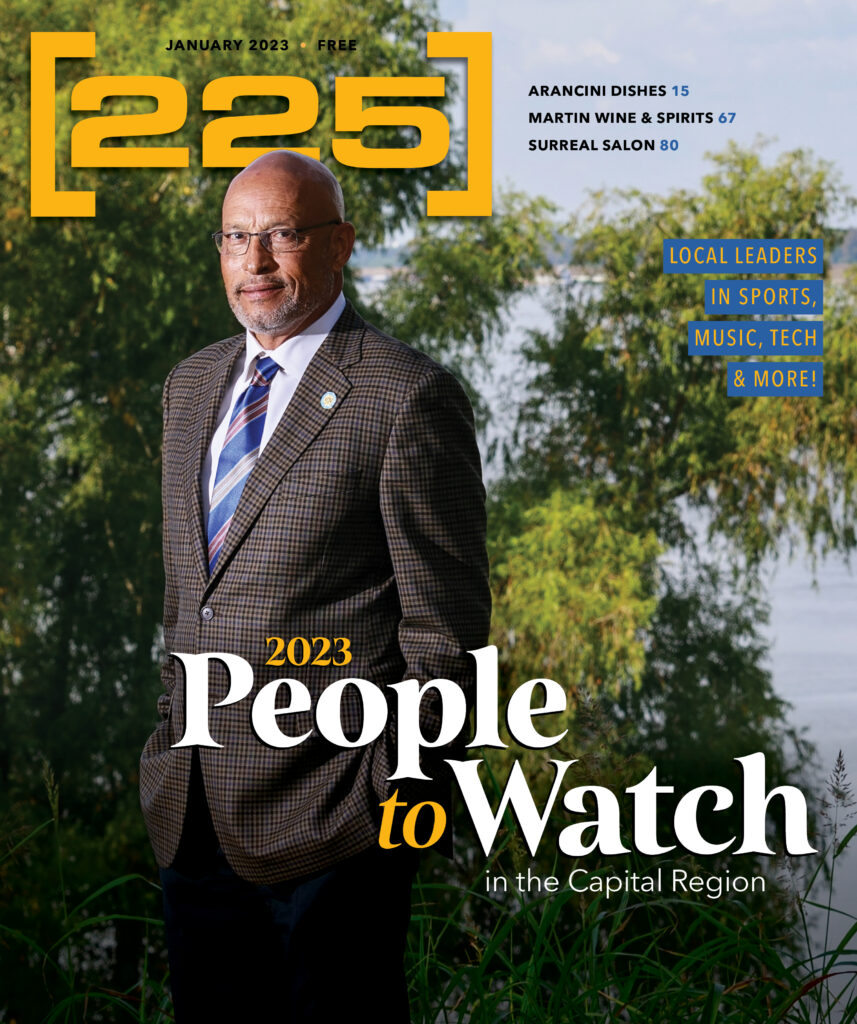 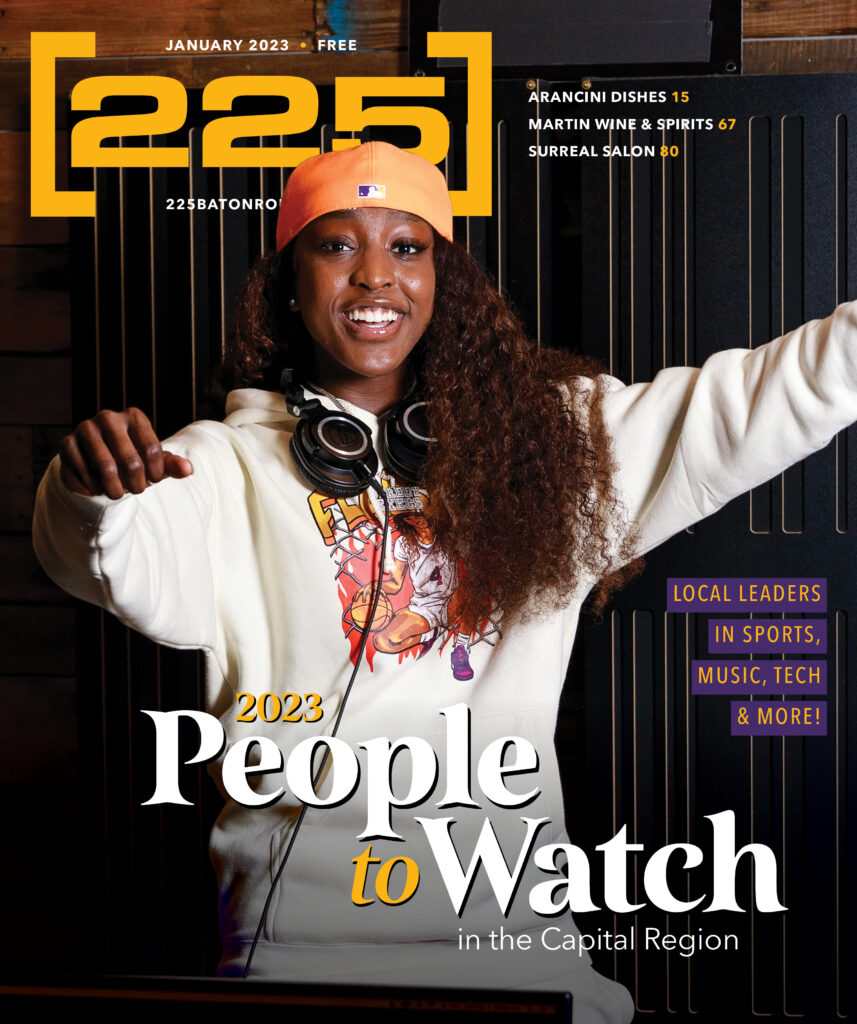 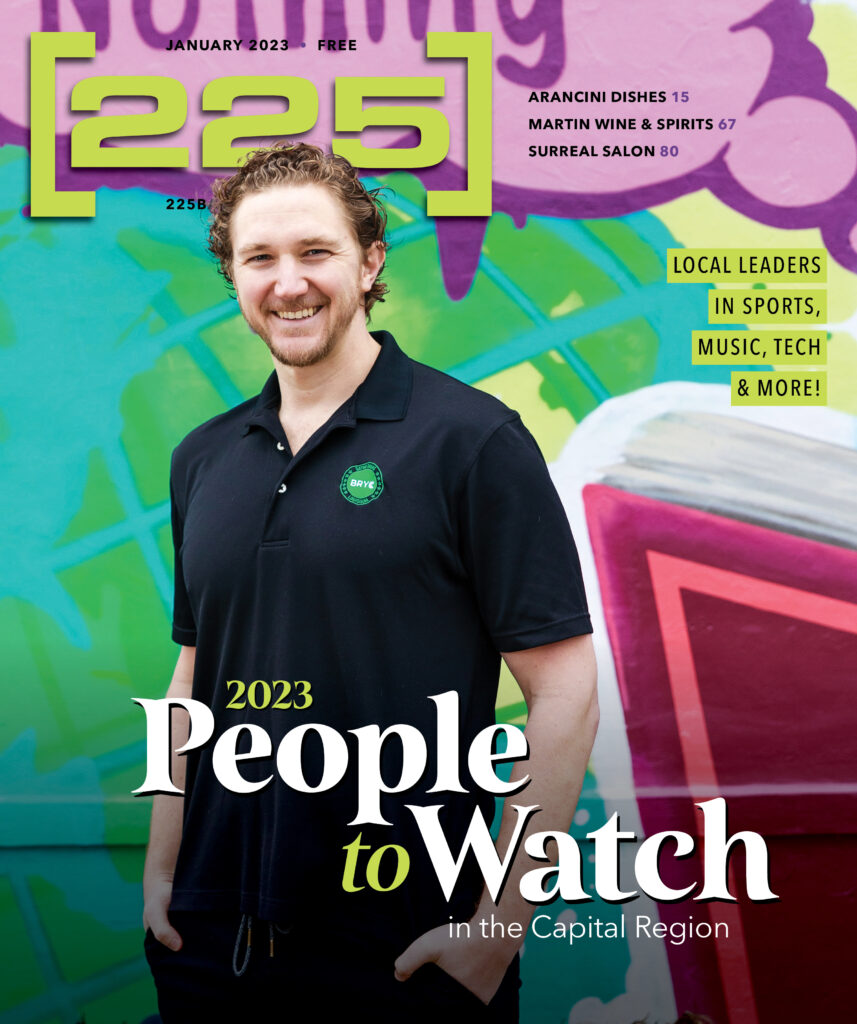 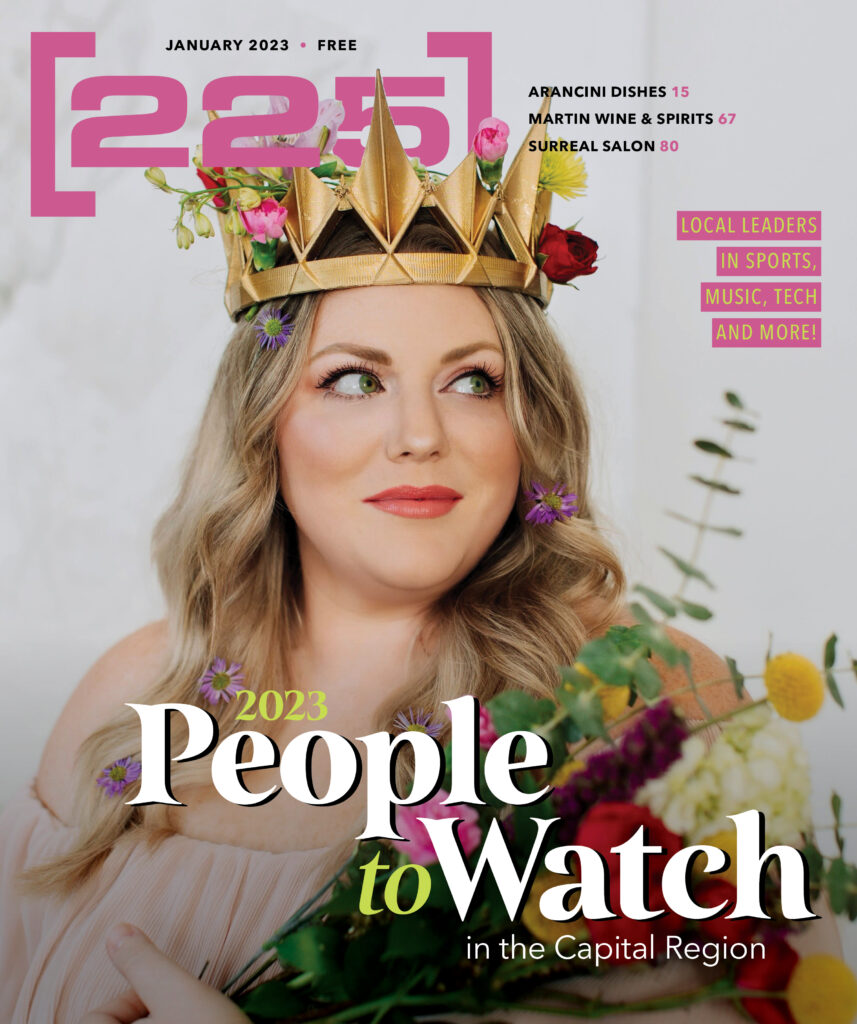 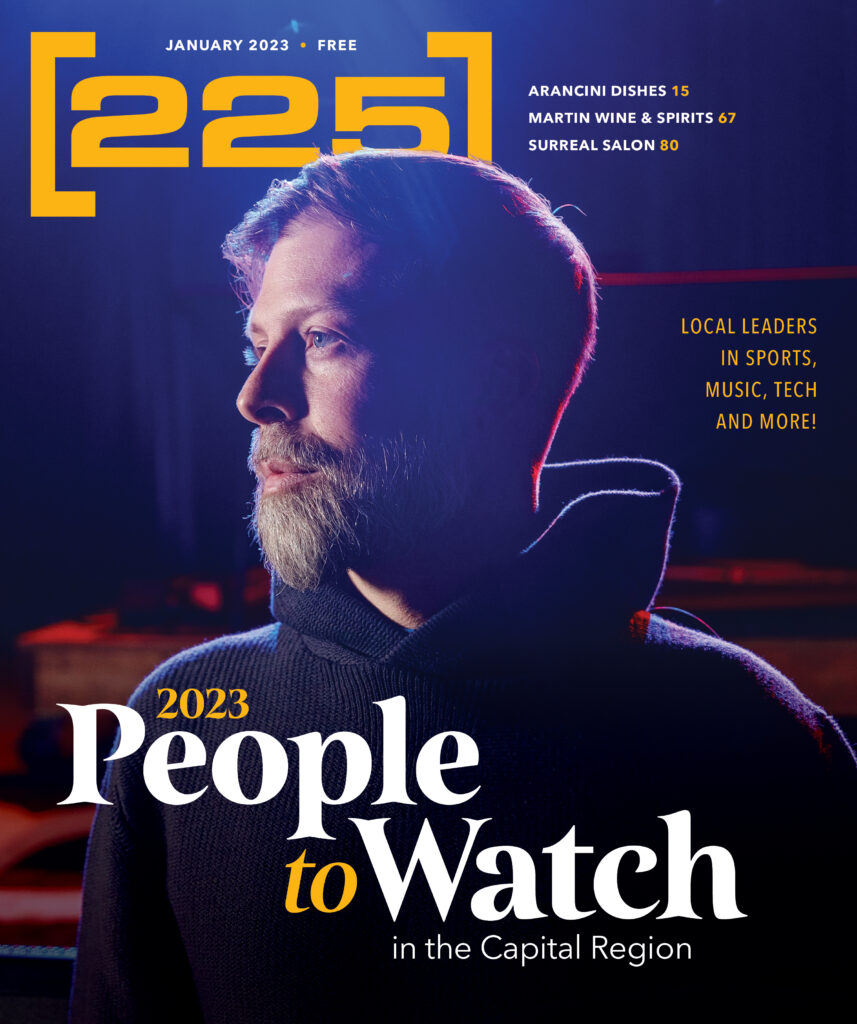 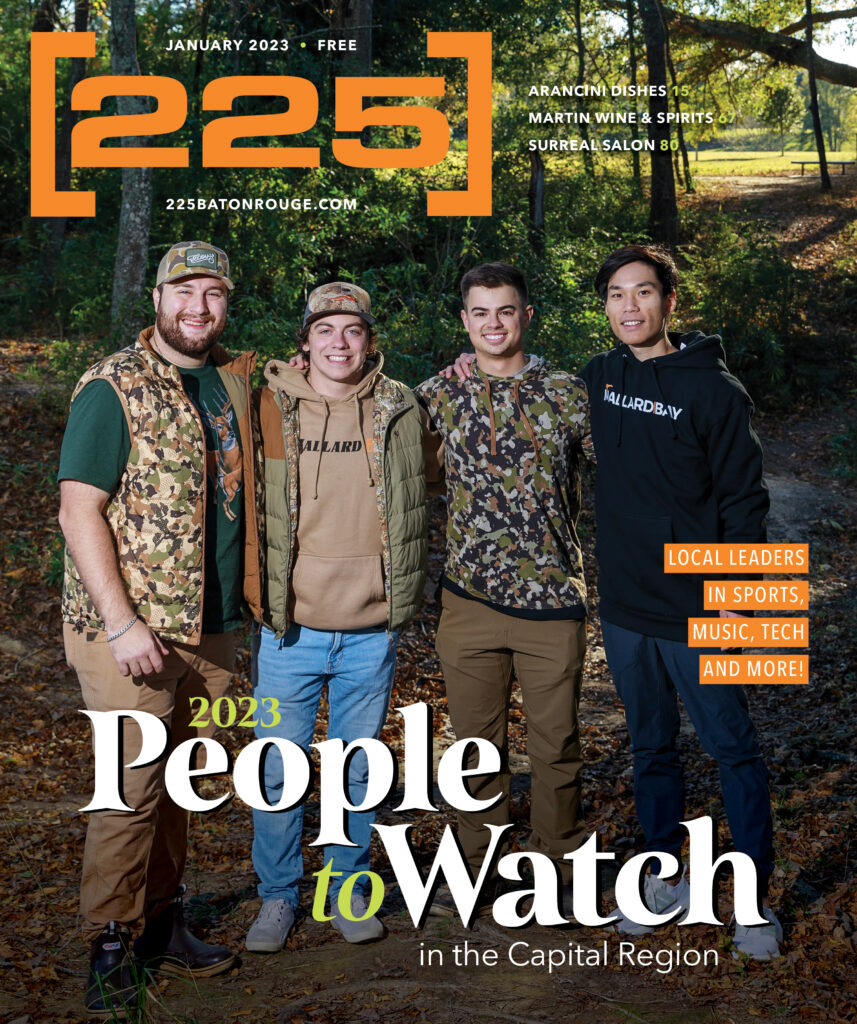