He grew up in Florida as part of a family of comfortable means and earned an Ivy League education. As a white man with a support system, he moved through life with a sense of opportunity.

“I think about it almost like bowling with bumpers,” he says. “Some people have bumpers. No matter what, they’re going to hit pins.”

The organization has gone a long way in supporting those fellows since its 2009 founding, particularly hitting its stride in the past year. It was ranked No. 1 in multiple categories of the Baton Rouge Business Report’s “Best Places to Work” 2022 review and was the top earner in the most recent 225 Gives donation drive. That’s not to mention the seven-fold increase in fellows served by BRYC during Spielfogel’s tenure, from 50 high school students in the 2012 school year to 370 students today.

Understanding just what these students are missing has been crucial, says Spielfogel, who before joining BRYC in its founding year taught 7th grade social studies at Baker Middle School. For the privileged few, “there’s a sense of the world being your oyster,” he says. 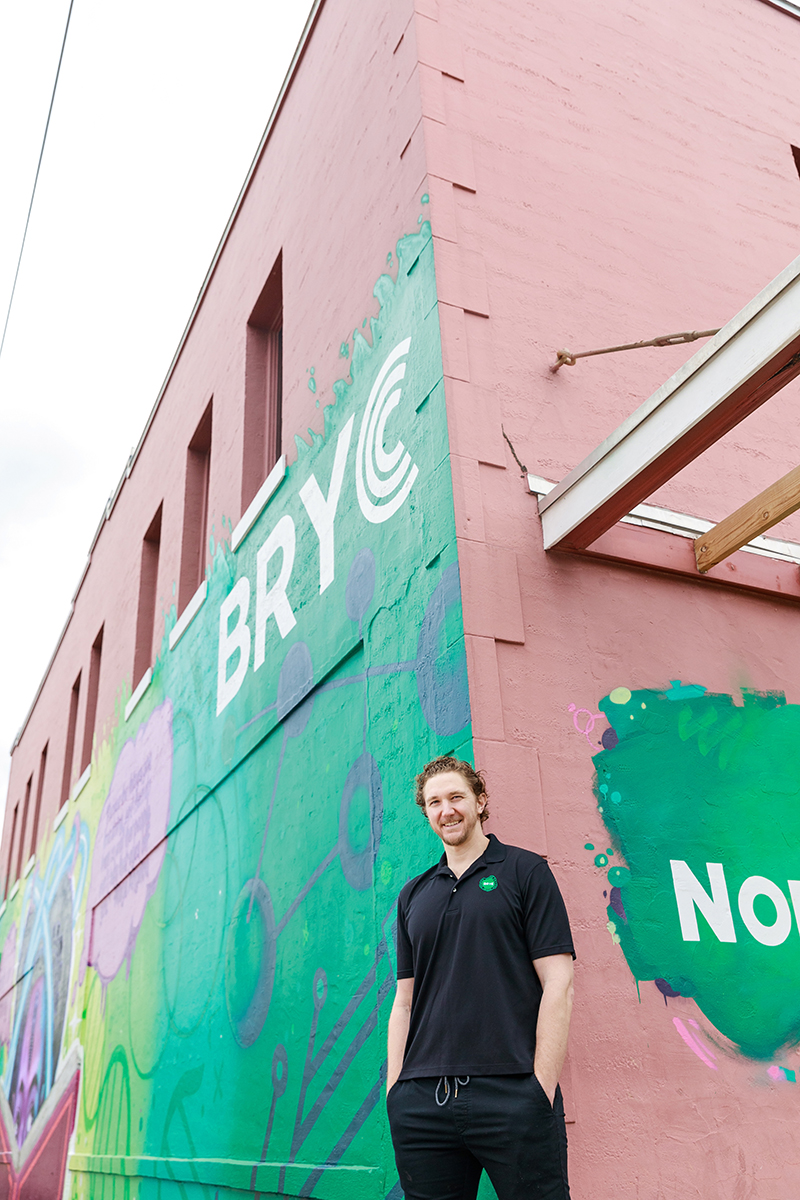 “Whereas, when you’re born in a position of not having that agency … you’re not feeling like you can make those moves (or) can advocate for yourself,” he continues.

While college counseling has always been and will continue to be a core focus of BRYC, Spielfogel says it also strives to plant that seed of agency with even younger students by training them in self-regulated learning. It’s learning how to learn: how to attack, digest and master academic material, rather than just focusing on grades. It’s an area he says contemporary education often fails, especially for students with less access to resources. 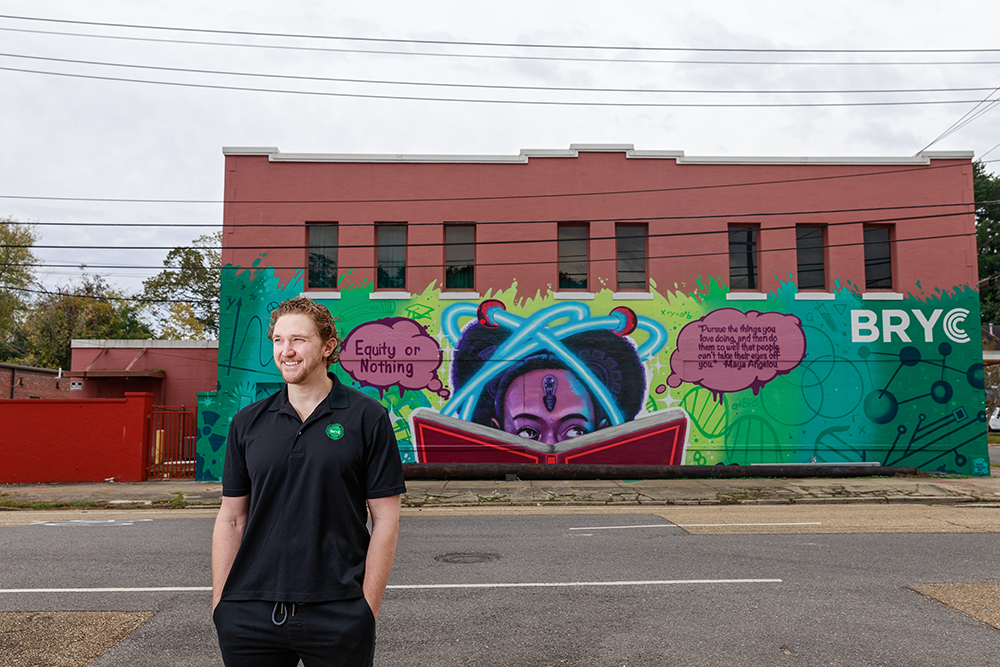 Reflecting on his decade with the organization, Spielfogel can’t help but marvel at the environment BRYC has created and the work it enables—in part because it has not always been that way.

“We had to break eggs to make this omelet, and I broke plenty of them,” he says. “It took those really painful experiences and lessons to realize what we wanted.”

Still, he says it’s hard to celebrate the group’s progress when the need for its services is effectively infinite.

Disclosure: 225 editor Jennifer Tormo Alvarez has volunteered for BRYC on and off through the years.