Back in 2007, Kenneth Brown dropped this gem in 225: “People are always shocked when I say this, but people in Louisiana and Baton Rouge have better taste than people in Los Angeles.”

Back then, the Baton Rouge native interior designer had spent plenty of time in California, having starred in his own HGTV show, and he would soon be appearing in a TLC series. But Louisiana homeowners, he said then, simply “take more pride in where they live.”

Well said, Kenneth. It’s the same sentiment we’ve witnessed over the last 15 years, as we’ve peeked inside dozens of homes in 225’s pages. And it’s why we launched an annual home-themed issue in 2015, 225 Spaces & Places. You won’t find art-for-art’s-sake here. Homeowners and renters alike favor sentimental pieces, heirlooms and everything local, local, local.

We’ve often felt that the most personal reporting we can do is about someone’s home. It tells the story of those who live inside.

We’ve always tried to cover a mix of homes of different sizes and in varied neighborhoods—as well as a blend of professionally and non-professionally designed interiors. Because we’ve found in either case, Louisianans just have that eye for design. It’s like artist Meghan Daniel told us when we put her home on the 2019 cover of Spaces & Places. “Just buy what you like. If it’s all your style, it will come together.” 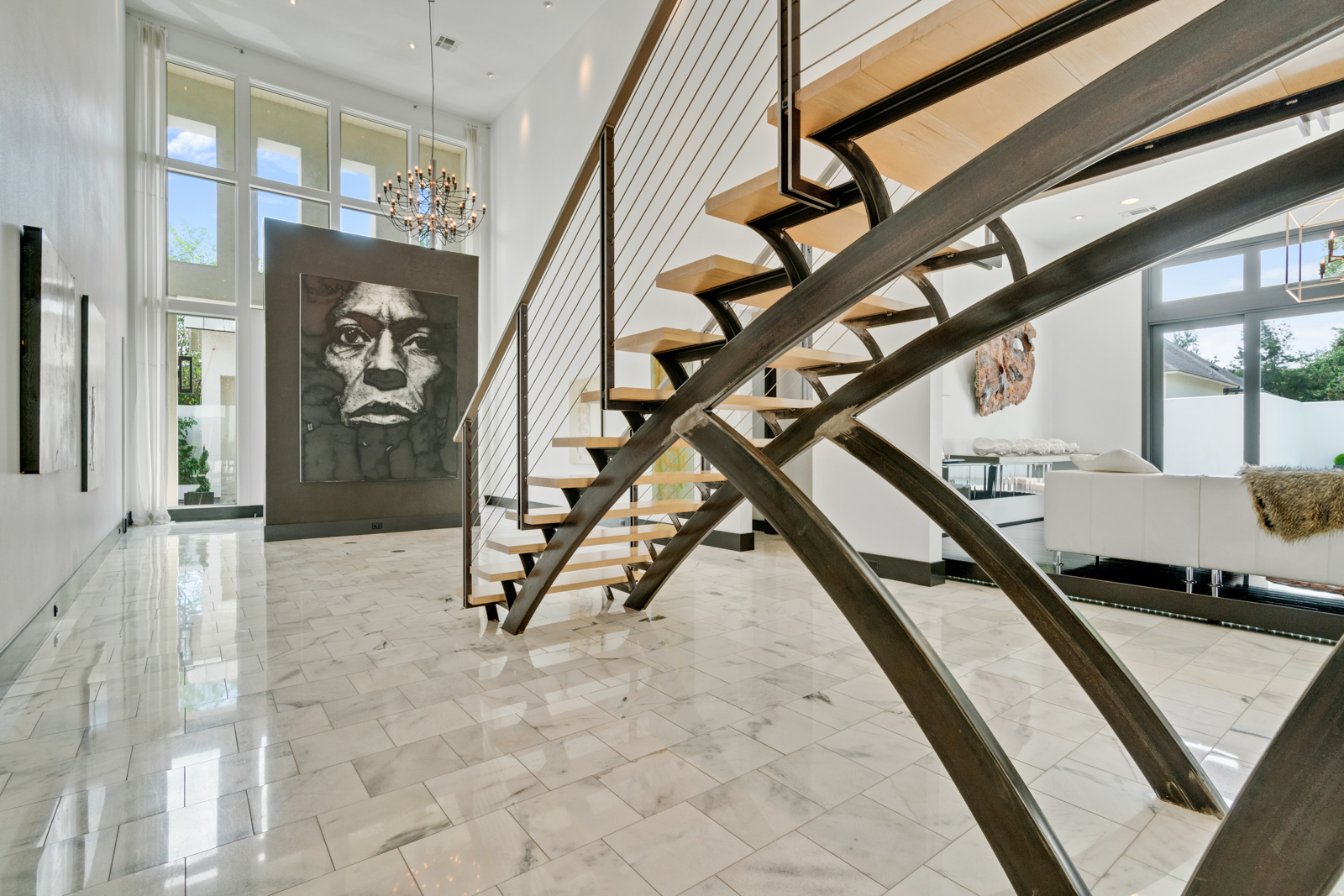 “From the side, it looks like an exam table.”

[Elliott drew the stairway himself and commissioned David Cano with Iron Designs to create it.]

“It was a historic home. We didn’t want to see it torn down.” 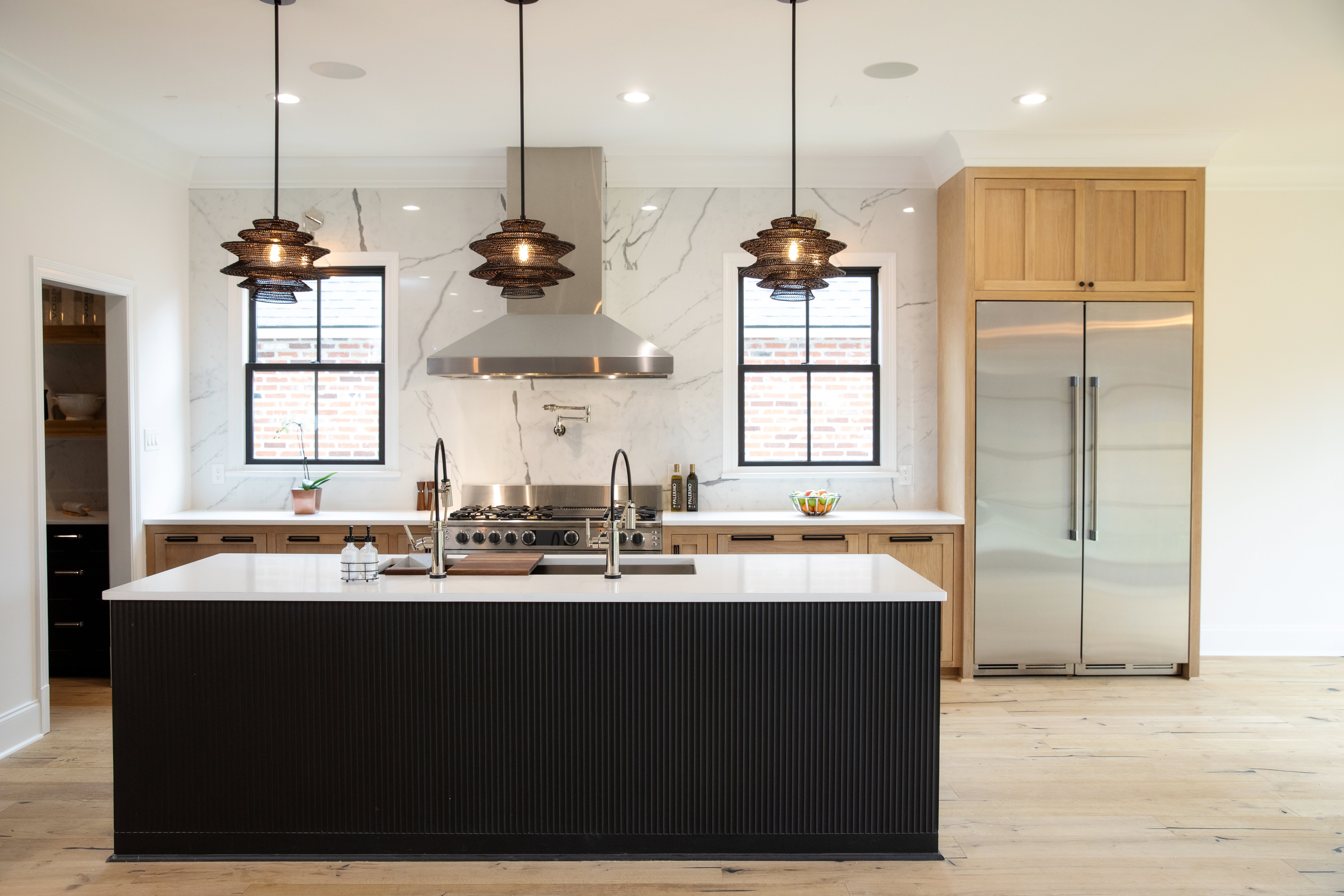 One thing Louisiana has in common with European cultures is our love of gathering, and that’s how I designed this home. It’s meant to be the place we want to be more than anywhere else in the world. 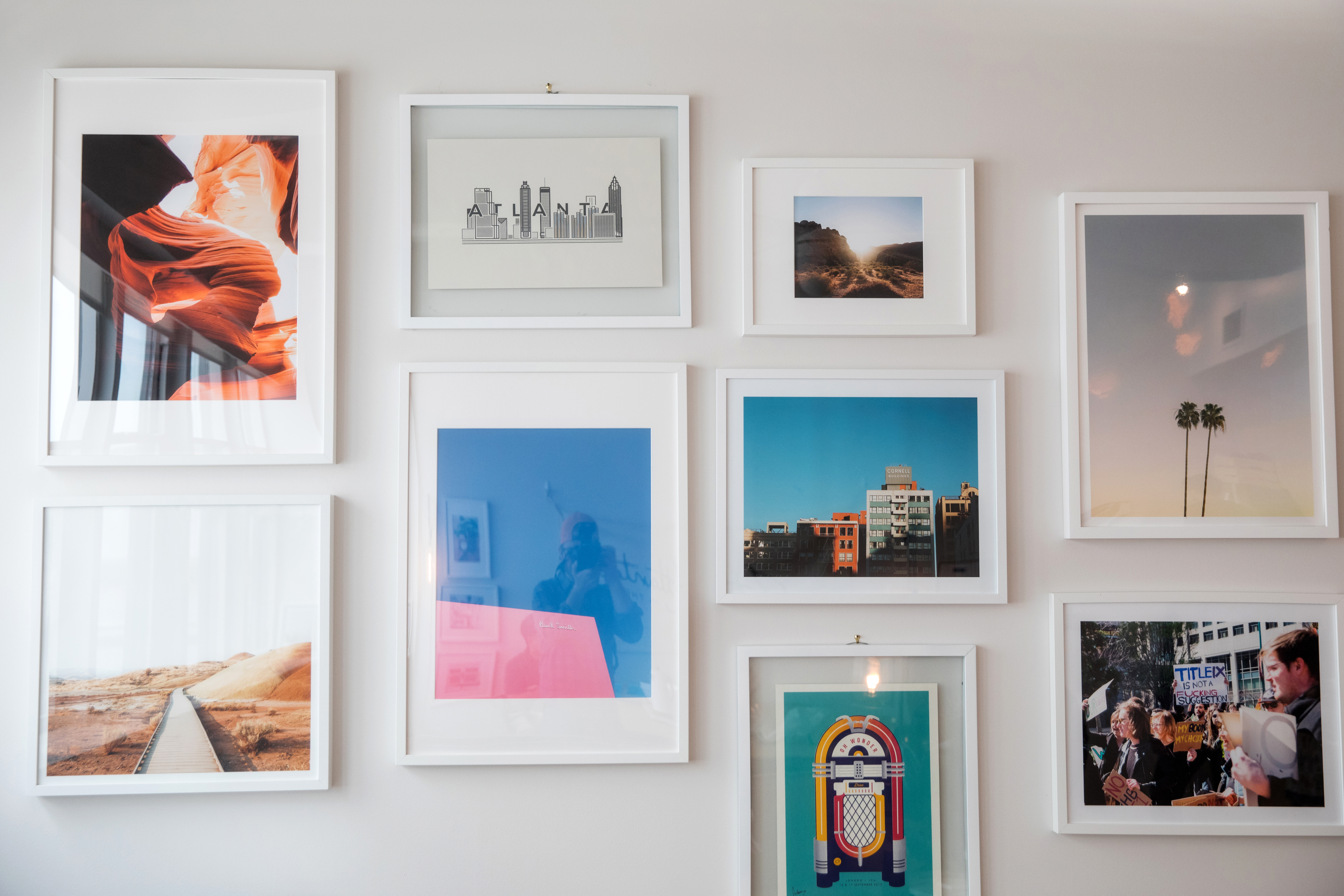 I think what I like the most about my place is how it’s become a collection of all the things that define me. There’s an adventure to go with every picture I have hanging in my gallery.

Hill converted some extra space in her living room into a two-story playhouse for her kids. It’s concealed by two folding, leather-studded doors.

See the full home tour in this feature on designers’ homes.

See the full home tour in this feature on designers’ homes. 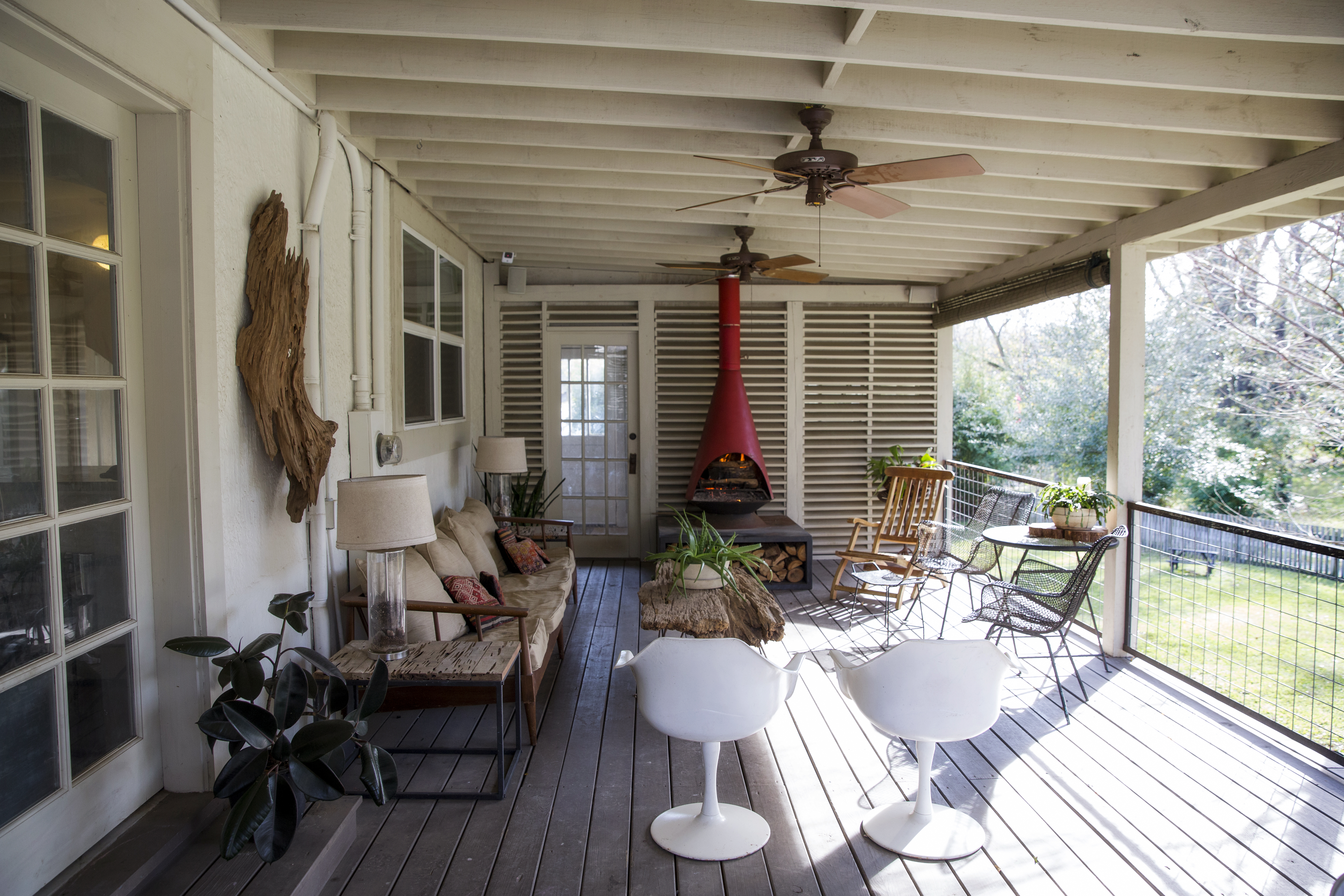 This article originally appeared in the November 2020 issue of 225 magazine.