Raising Cane’s founder and CEO Todd Graves always wanted the type of house where his closest neighbors are … birds?

Well, sort of. The Baton Rouge resident already had a home that he liked, but he wanted his own treehouse, too. Inspired by the treehouses he built and played in during childhood, Graves envisioned an offshoot living space with modern amenities and party potential.

Longtime fans of Seattle treehouse builder and TV host Pete Nelson, Graves and his family wondered if they could pique Nelson’s interest in a Louisiana project. Nelson loved the idea, and ultimately even featured the design process and construction on an episode of his Animal Planet TV show, Treehouse Masters.

Graves’ property near the LSU lakes featured three clusters of trees that could have supported the treehouse. In the end, Nelson declared a 100-foot live oak the winner.

The result? Nelson’s biggest project to date, an indoor/outdoor living space on three levels, neatly nestled in a live oak overlooking a lake. 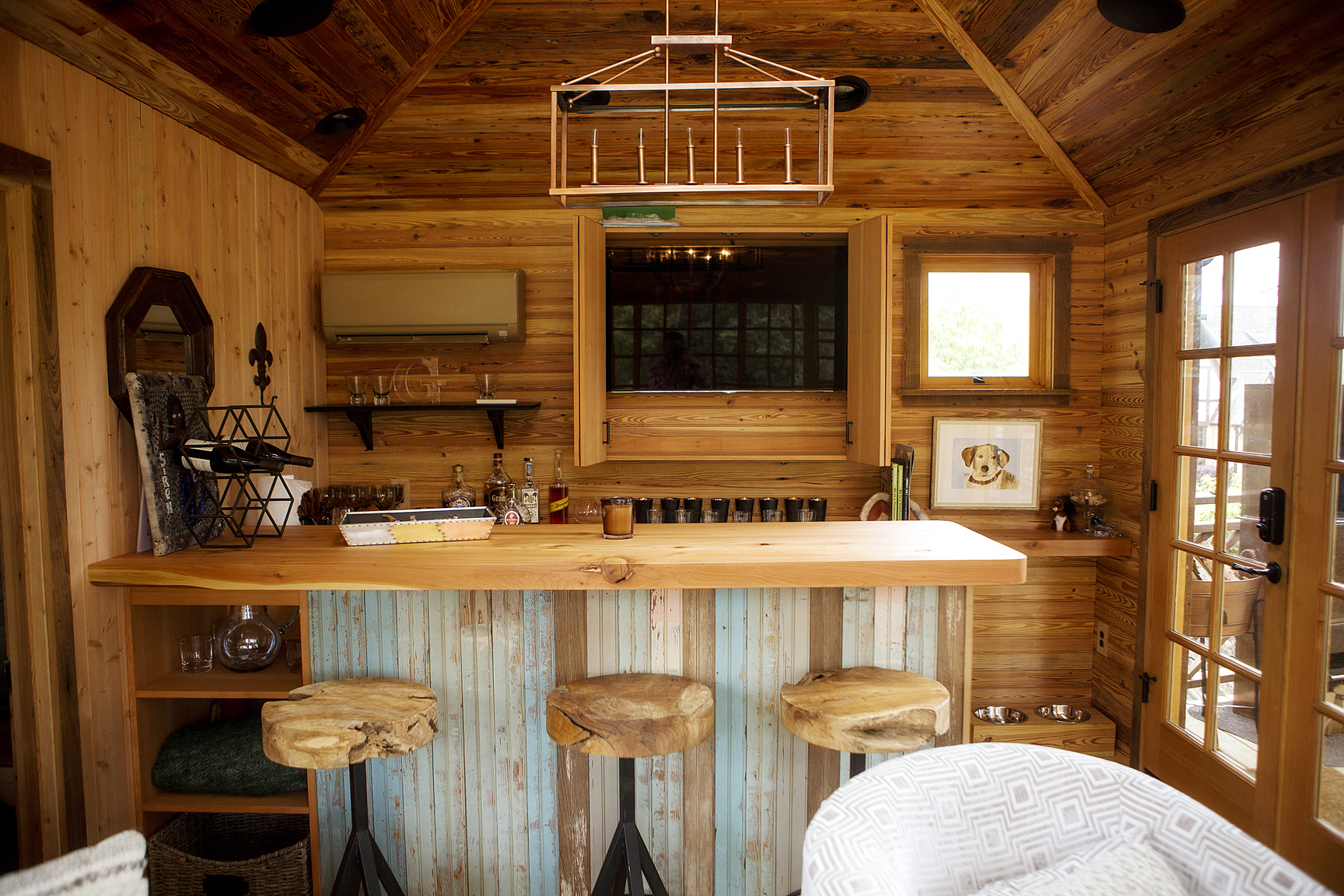 Wood: Is there a better building material than wood to use in a treehouse? Plenty of wood, inside and out, gives the house a warm and cozy atmosphere. It’s built from reclaimed Louisiana heart pine and cypress, with some Washington western red cedar to boot. The bar top, for example, is a smooth expanse of red cedar specially cut by a friend of builder Pete Nelson. 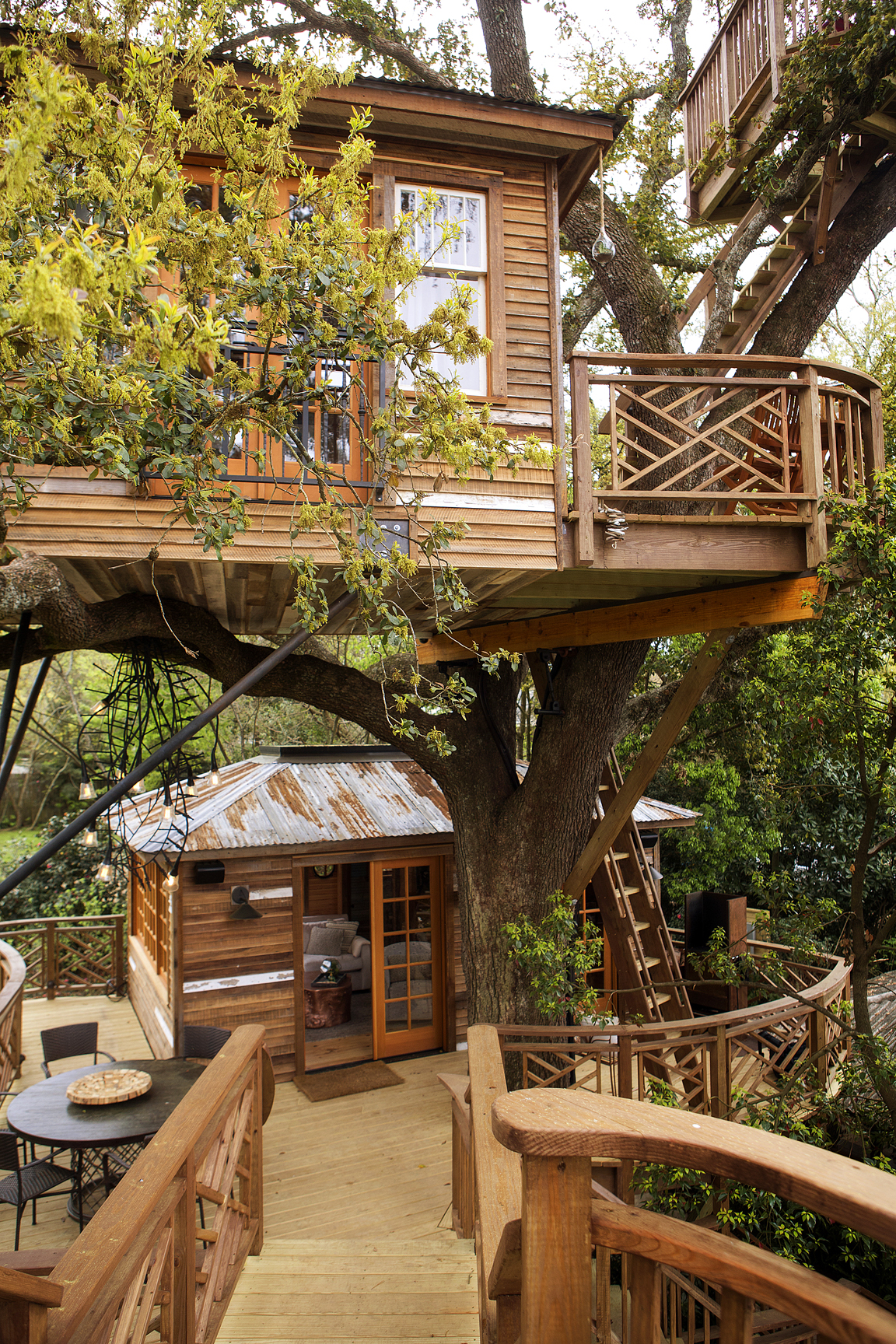 Levels: The first level is the main living space, with a deck, “kitchenette” and bathroom with stacked sink and commode. Climb up a ladder 23 feet to a bedroom pod and rest with the sounds of rustling leaves. From there, keep climbing up to a height of 35 feet, where a remarkable crow’s-nest view awaits. 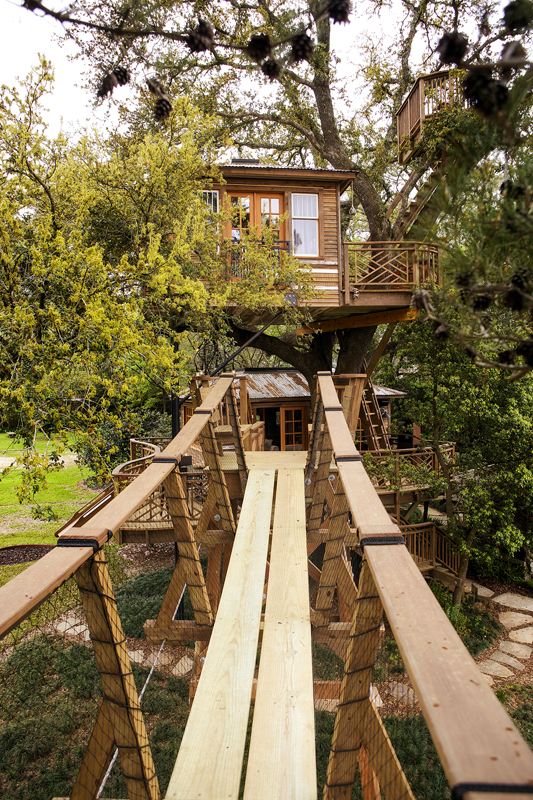 Footbridge: The swinging, 65-foot bridge leading to a deck calls to mind Indiana Jones’ adventures—minus the swordplay and the canyon. 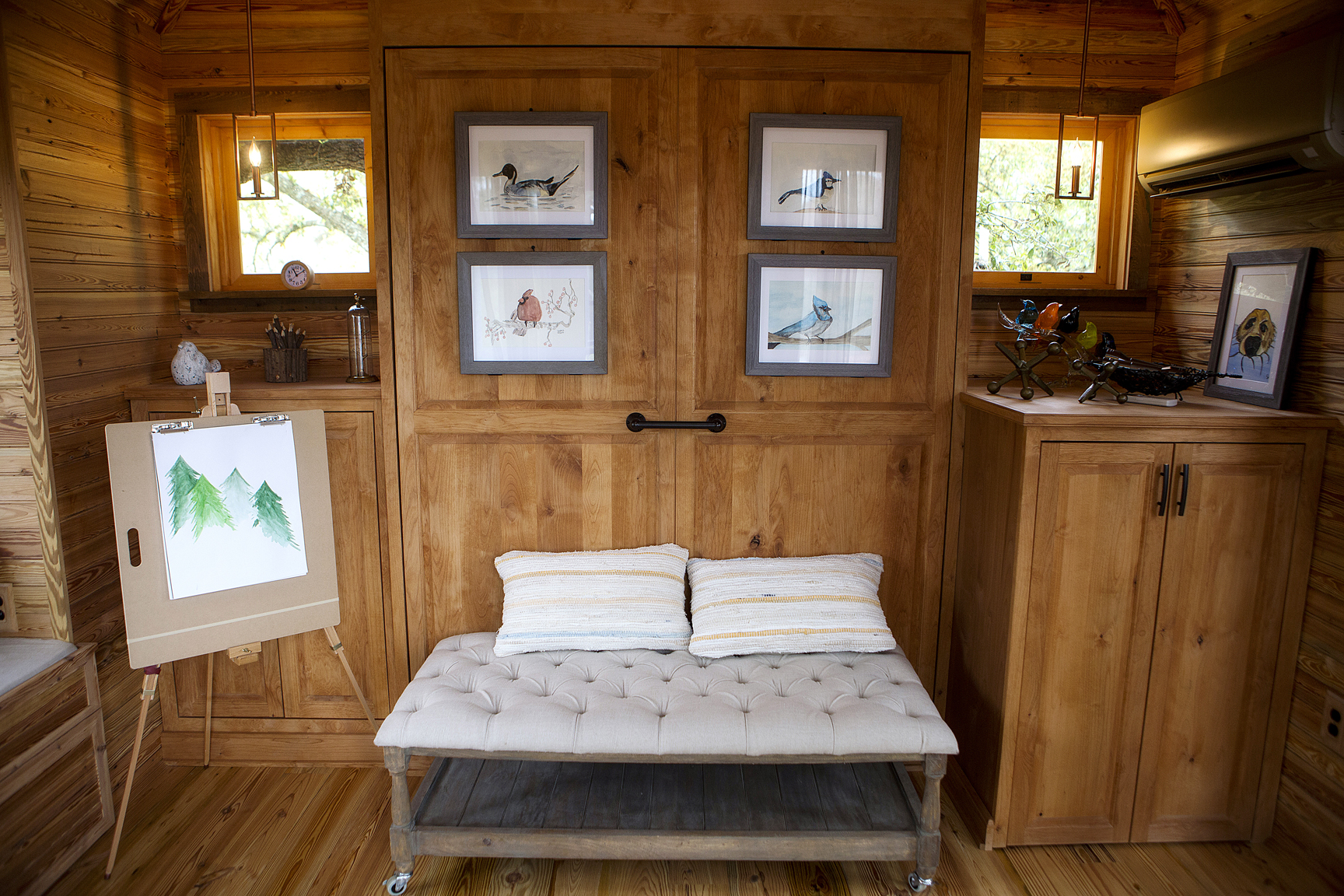 Hideaway bed: In the second level, a bed folds down to reveal a piece of reclaimed stained glass from Circa 1857. The glass was saved from a church destroyed in Hurricane Katrina. When the family uses that space for a bedroom, it’s wonderful to wake up hearing the wind and chirping birds, Graves says. Having a hideaway bed means the room is also available for meditation, art projects, working out or other uses that require a peaceful setting. 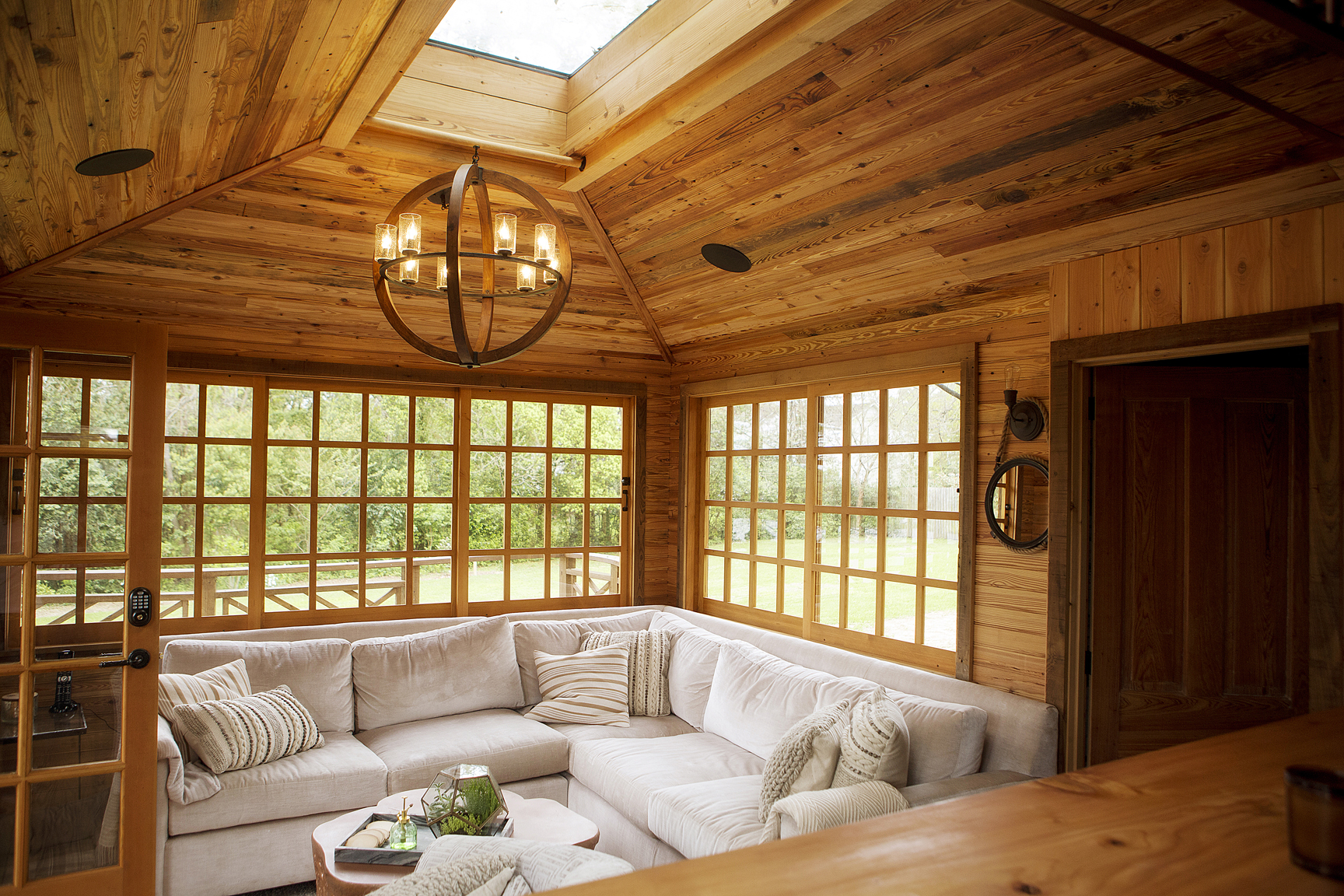 Skylights: One of Graves’ goals was to enjoy the sight of the canopy of trees while he was inside the treehouse. The first Raising Cane’s had a skylight, and the treehouse honors that original restaurant with its own deluxe skylights.

In the wake of LSU’s sexual misconduct findings, sexual assault services provider STAR has never been asked to do more

What to do if you see wild animals in your yard