When Gregory Carlin started playing around with the computer DJ software Virtual DJ in high school, he never imagined years later he would perform in front of hundreds of people at BUKU Music + Art Project in New Orleans. Carlin, also known as DJ K-Strikez, is a local DJ and music producer. His smooth transitions between tracks, infectious dancing behind the turntables and skilled song selection have landed him gigs at large events like BUKU and Freewater Block Party in New Orleans and Bonnaroo Music and Arts Festival in Tennessee.

The 25-year-old has performed at parties, weddings, nightclubs and festivals since 2014. He plays everything from rap to reggaeton music. When he takes the stage, he connects with the audience through song lyrics and keeps them dancing with rhythmic beats. Since COVID-19, Carlin has started livestreaming sets from home on apps like Instagram and Twitch. He aims to grow his online following and eventually make movie soundtracks and direct documentaries.

225 wanted to know: What’s DJ K-Strikez listening to right now? For the first edition of our new series, “225 Mix,” Carlin shares his top 10 favorite songs by local and international artists to listen to this summer. Check out the playlist on 225’s Spotify. instagram.com/kstrikez_ 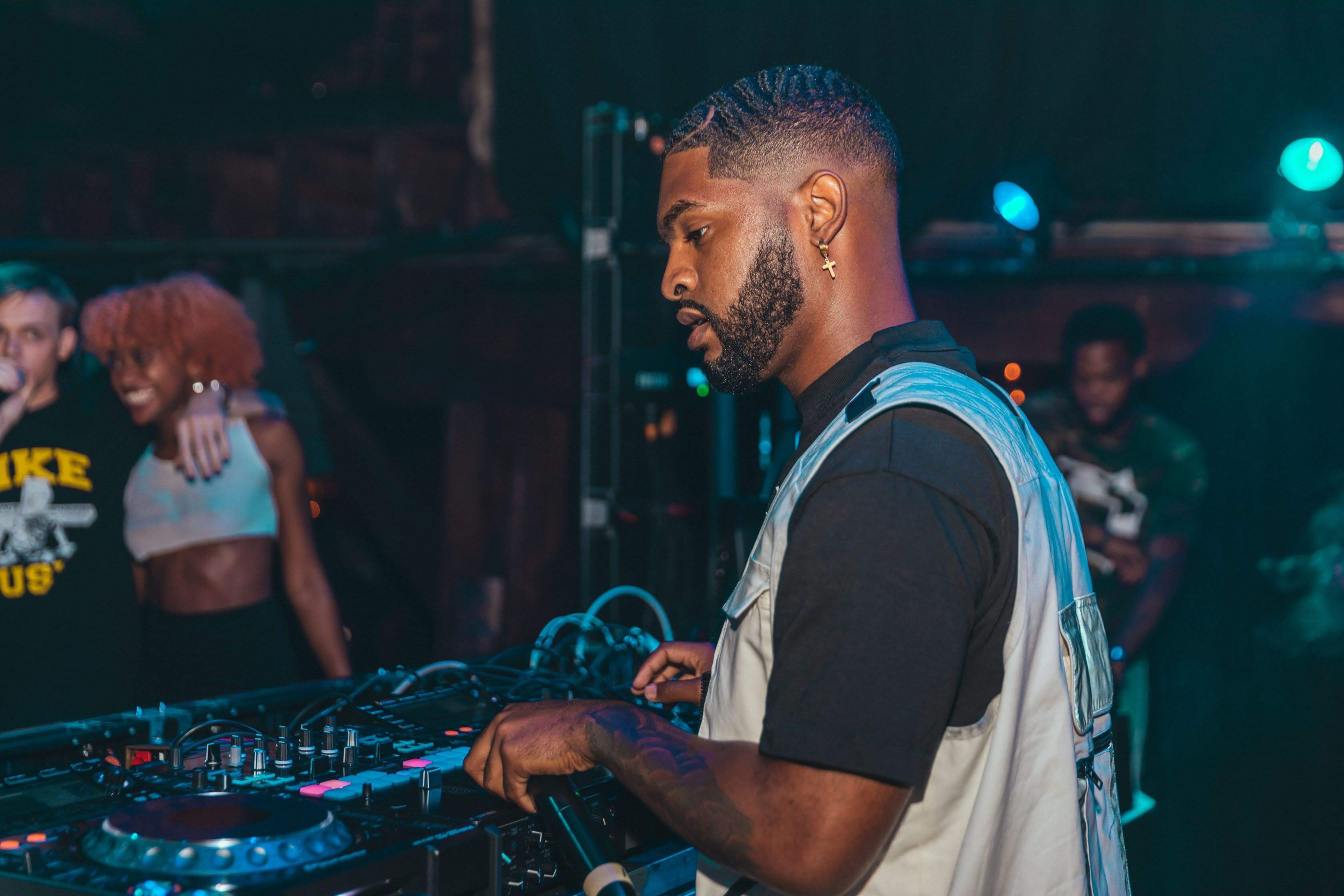 5. “I Want You Around”  (Zikomo and DrewsThatDude Remix)
by Snoh Aalegra

“225 Mix” is a new series where local DJs, music professionals and tastemakers share their favorite songs in a themed playlist.

This article was originally published in the July 2020 issue of 225 Magazine.

Tiger Pride 2020: The passion and pageantry of LSU football

What does LSU football look like in a COVID-19 world?