For decades, Baton Rouge Ballet Theatre has wowed audiences each December with stunning performances of The Nutcracker: A Tale from the Bayou. The holiday show casts local children, internationally acclaimed guest artists, professional performers and the Baton Rouge Symphony Orchestra. The go-to holiday production has been the beginning stage for notable performers like Broadway actress Molly Rushing and ballet mistress Helen Daigle of The Louisville Ballet School. In the spirit of the nostalgic holiday season, Baton Rouge Ballet leaders shared some of their favorite photos from past Nutcracker performances. batonrougeballet.org

1994
Smiley Anders (middle) played the grandfather and Melanie Couvillon and Leonard Augustus were party guests in this rehearsal shot. Couvillon was cast as Mrs. Stahlbaum in the 2019 performance and has been a part of the Nutcracker for many years. Augustus plays the role of Drosselmeyer this year and has been a fixture in the Nutcracker since the mid ’80s. 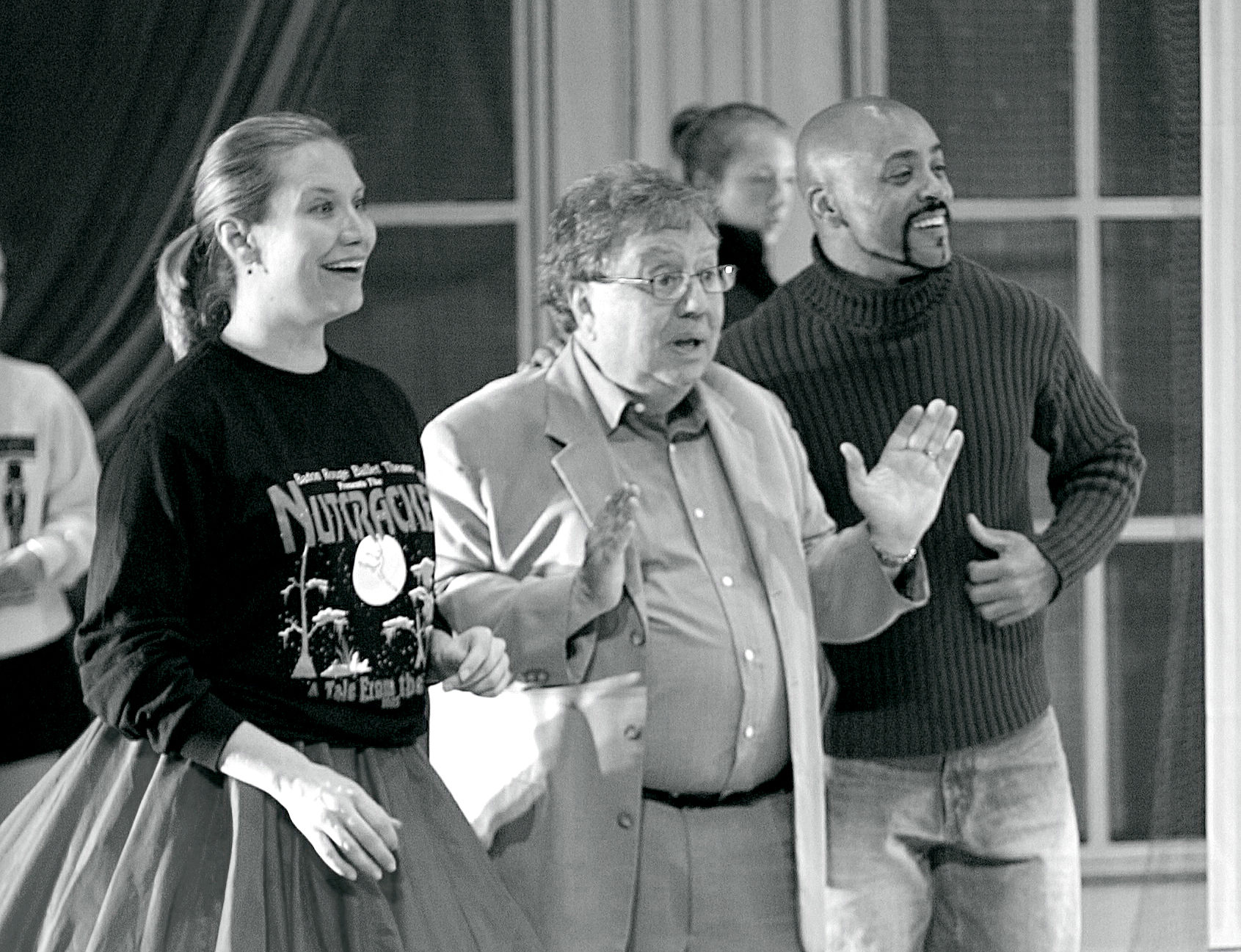 1997
Helen Daigle is seen performing in the Arabian divertissement. The Baton Rouge native went on to dance with the Louisville Ballet in 1998, ultimately becoming its ballet mistress in 2018. 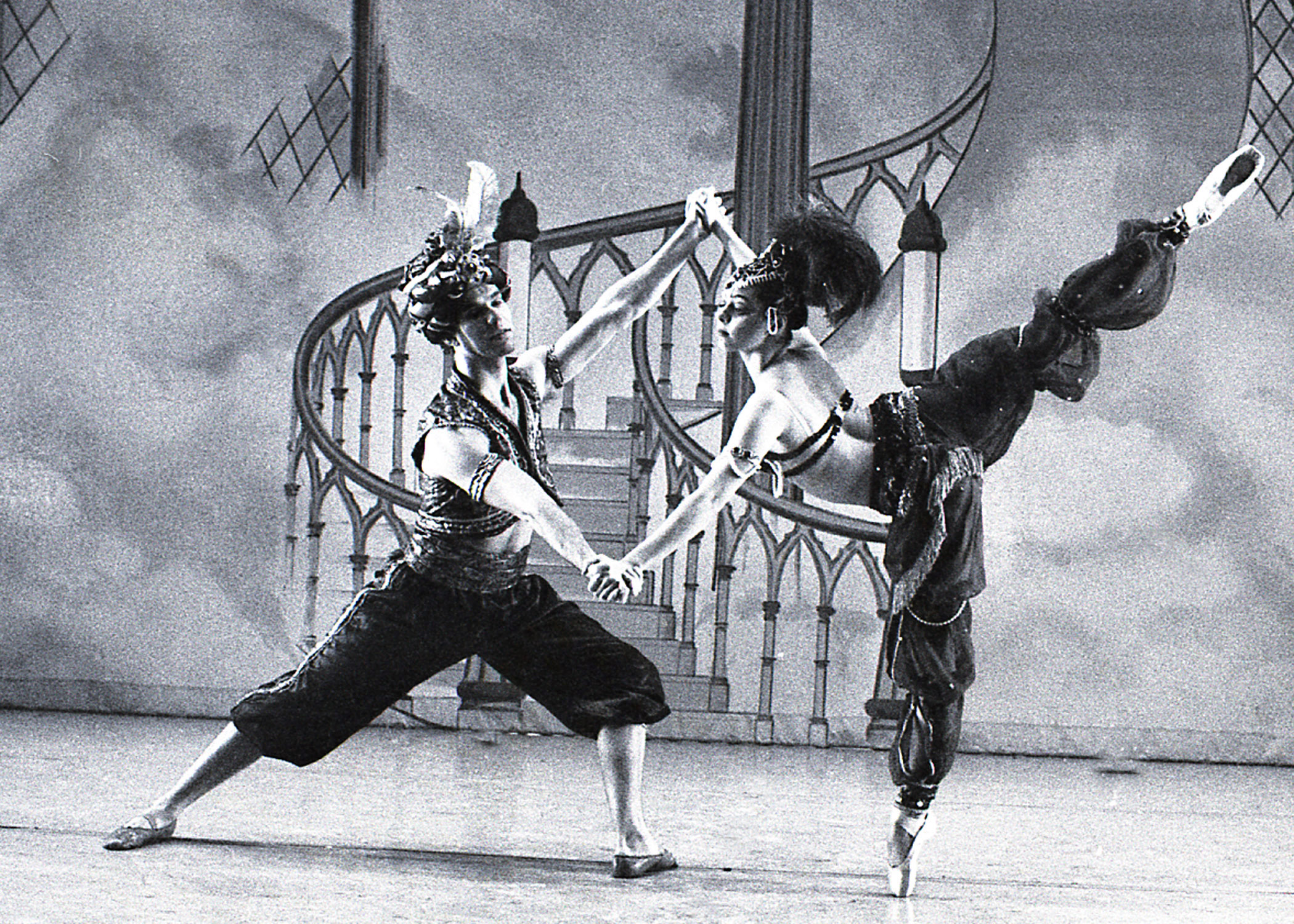 1998
One of Baton Rouge Ballet Theatre’s first employees John Lilly, is pictured below performing as Drosselmeyer. He has since been the park duty manager at Disney World for more than 20 years. 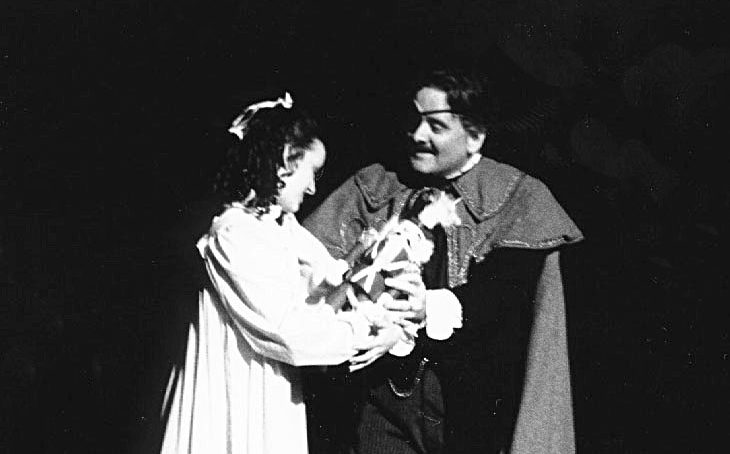 2002
Molly Rushing performs as Clara. Rushing is now a Broadway actress, most recently cast in Anastasia. 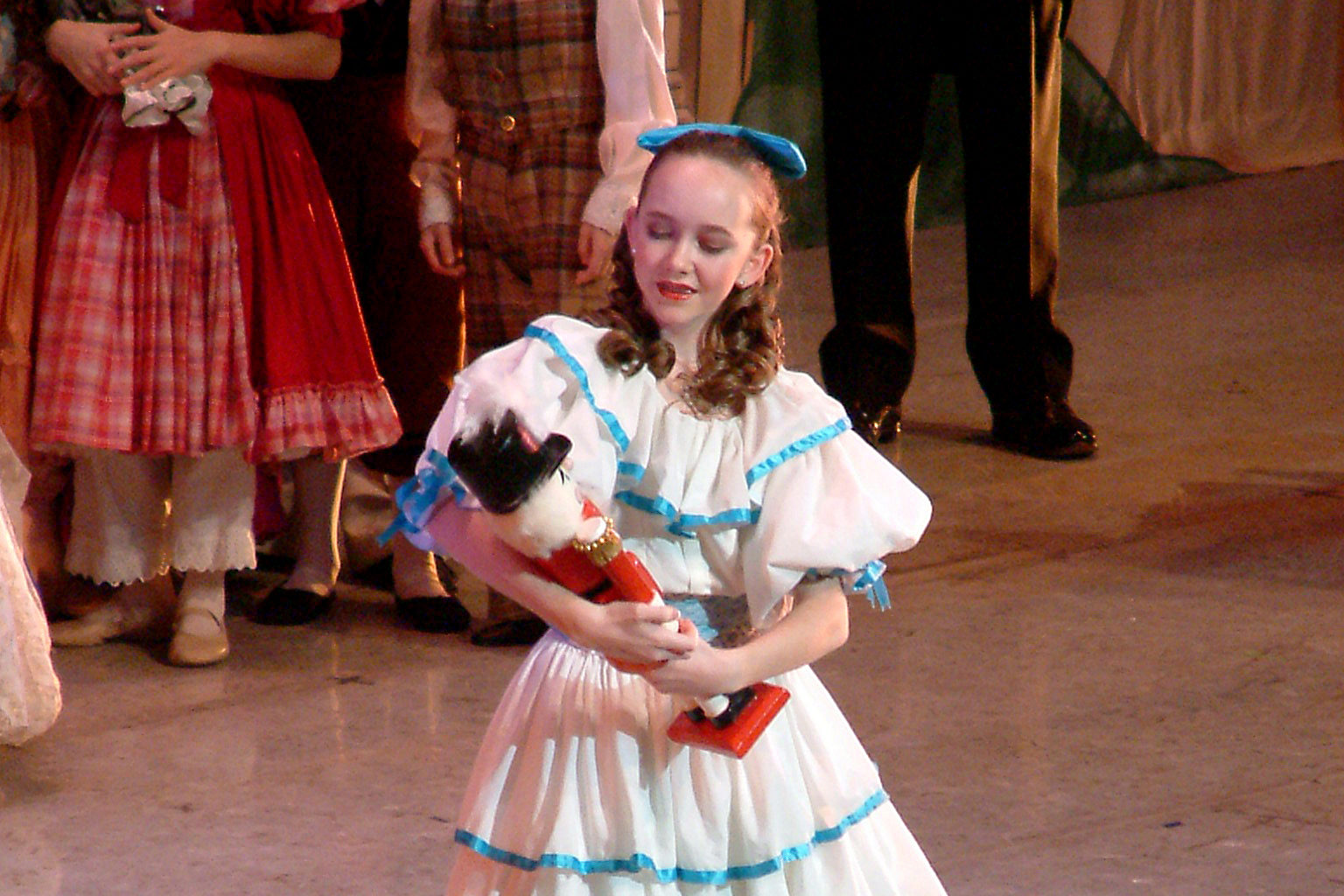 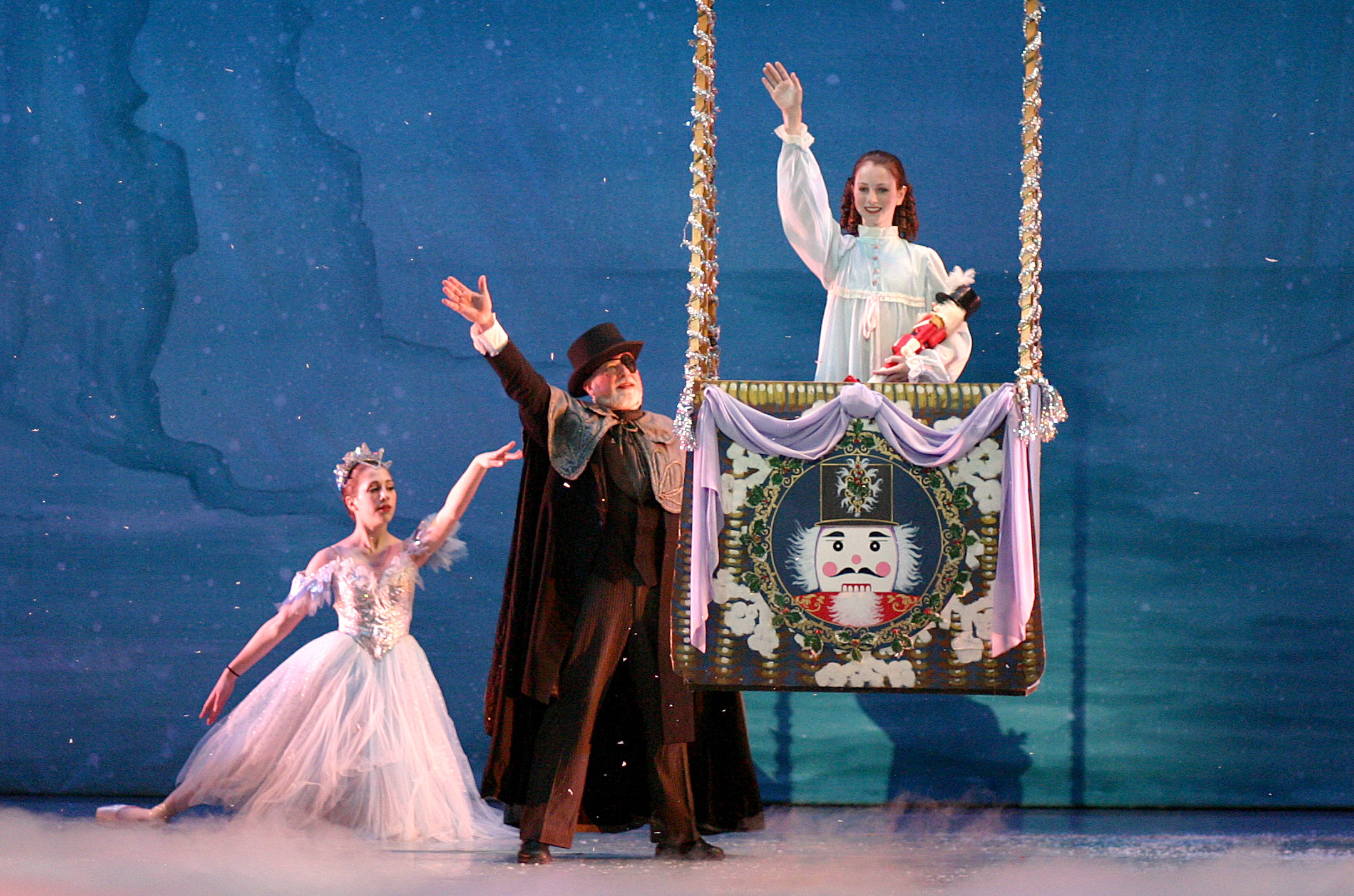 See this year’s The Nutcracker: A Tale from the Bayou at The Raising Cane’s River Center arena Dec. 14-15 at 2 p.m. and 6 p.m. Tickets are available on ticketmaster.com, in-person at the River Center Box Office or by calling the Baton Rouge Ballet office at 766-8379.

This article was originally published in the December 2019 issue of 225 Magazine.