Abdullah Muflahi is likely Baton Rouge’s most well-known convenience store owner, ever since his store, Triple S Food Mart, caught the world’s attention. On that July evening, Baton Rouge police officers Blane Salamoni and Howie Lake II were involved in the shooting death of Alton Sterling, a 37-year-old black man known in the area as the CD Man. He sold bootleg CDs in front of Muflahi’s store.

Sterling was his friend, Muflahi says—the first person he met upon moving to Baton Rouge from Dearborn, Michigan. A Detroit native, Muflahi was excited about the move down South to a quieter and slower life—a safer place to rear his two sons and daughter.

Seven years later, he found himself a main character in a real-life horror story that played out in the parking lot of the business he has owned for six years. It is a nightmare that is still ongoing. Sales at the store dropped by more than 50 percent, though they have slowly climbed back up. The store’s parking lot has doubled as a space for protests and plenty of media crews and cameras. Since the Department of Justice’s ruling in early May, the activists, concerned citizens and media crews have returned, honing in on Baton Rouge and Triple S specifically.

“I really thought I was in a nightmare, and even thinking about it still feels like it’s a nightmare,” Muflahi says. “When I first moved to Baton Rouge, it was nice and calm, and everyone was friendly—big difference from Detroit. But now, I’m missing a piece of my life knowing and witnessing the first person I met down here get shot six times.” 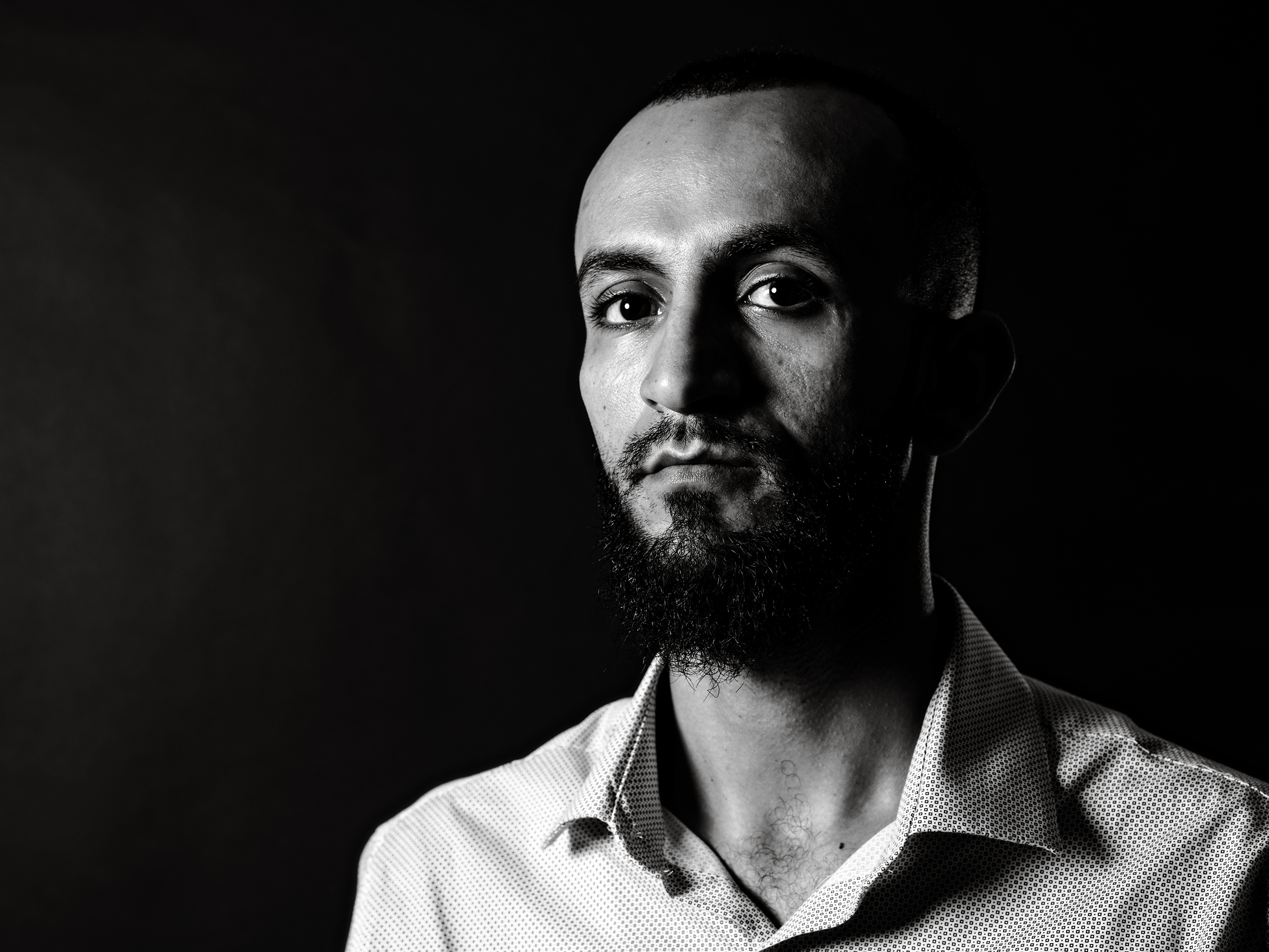 Triple S had always been a labor of love, and a means of financial support for Muflahi’s family. When he first opened the store, it was hard: He was really low on funds and didn’t have much inventory. He worked the entire first year every day from 6 a.m. to 2 a.m., until he was able to get a good customer flow and enough inventory to grow the store to where it is now.

But Muflahi’s work ethic, which hadn’t varied much over the years, took a major shift last summer.

Immediately following Sterling’s shooting death, and even though he welcomed protesters in the days that followed and also allowed the painting of a mural on the side of the convenience store, Muflahi says he missed work a lot because he couldn’t stand to be at Triple S and not see Sterling.

“It was really hard and still is to this day,” he says. “Alton was a very big hearted and nice guy—always smiling and always kind to everyone. I never heard anything bad about him, nor was he ever a threat to me or any customers. I have never had any problems at Triple S, nor had I noticed anything happen. Yes, I had always noticed lots of cops in the area, but never had I seen anything like I witnessed with Alton.”

Not much has changed for Muflahi in the year since Sterling’s death. He says he still feels the same angst, grief and anxiety regarding the killing. Only now, he’s much more known for having been a witness to the event. His followers on social media are in the several thousands, and with his convenience store page numbers rising each day, his sales continue to climb back to normal. But it’s perhaps seeing his face in person that people seem to resonate with the most.

“Everywhere I go, someone says, ‘Oh, wow, you’re the guy from that store,’” he says.

But that’s something Muflahi says he would live without, if he could have his friend at the front of his store again, smiling and making a living. He didn’t plan to be so immersed in a civil rights issue. But he, along with the many people who protest in the parking lot of Triple S with the mural of Sterling on the wall, is longing for what he calls justice—and a return to normalcy.

The Best of 225 ballot opens for voting today, March 4