Around this time three years ago, south Louisiana was wrecked by the flood of 2016. About 6.9 trillion gallons of rain covered the region between Aug. 8 and 14, resulting in 13 deaths and thousands of residents left temporarily homeless.

It was a dark time for Baton Rouge.

But while the recovery wasn’t easy, some local artists and creatives used their pain to create meaningful art that helped them and others cope with the tragedy. Here is a look at some of the creative projects local artists made after the flood waters receded.

“Aftermath” was a 2017 art exhibition at the Shaw Center for the Arts by local artist Chad Schoonmaker showcasing pieces he made after the flood. Schoonmaker’s Denham Springs home was devastated by more than four feet of water. After months of recovery and rebuilding his house, he was able to pick up his paintbrush and begin creating again. Contrary to the dark, dreary days of the natural disaster, his vibrant collection showcased bold, abstract pieces. cscreates.com

Baton Rouge photographer Jennifer Esneault turned tragedy into treasure when she used flood-damaged photographs in her art. After the flood, many families were left with little to no remaining photos of family members and important moments that hadn’t been warped by water. When word spread that Esneault was collecting the photos for her then-blog, What the Water Gave Us, locals began sending them in. Esneault created an art display titled “Rise,”made of the old, black and white film photos in the shape of wings  They symbolized the families stranded on the rooftops of their flooded homes who wanted to fly away and the community’s ability to rise above the waters and damage and make something new, Esneault says. “Rise” was displayed at Forum 35’s 2018 Art Melt event. She also created wearable pendants out of some of the destroyed photographs. jenniferesneault.com 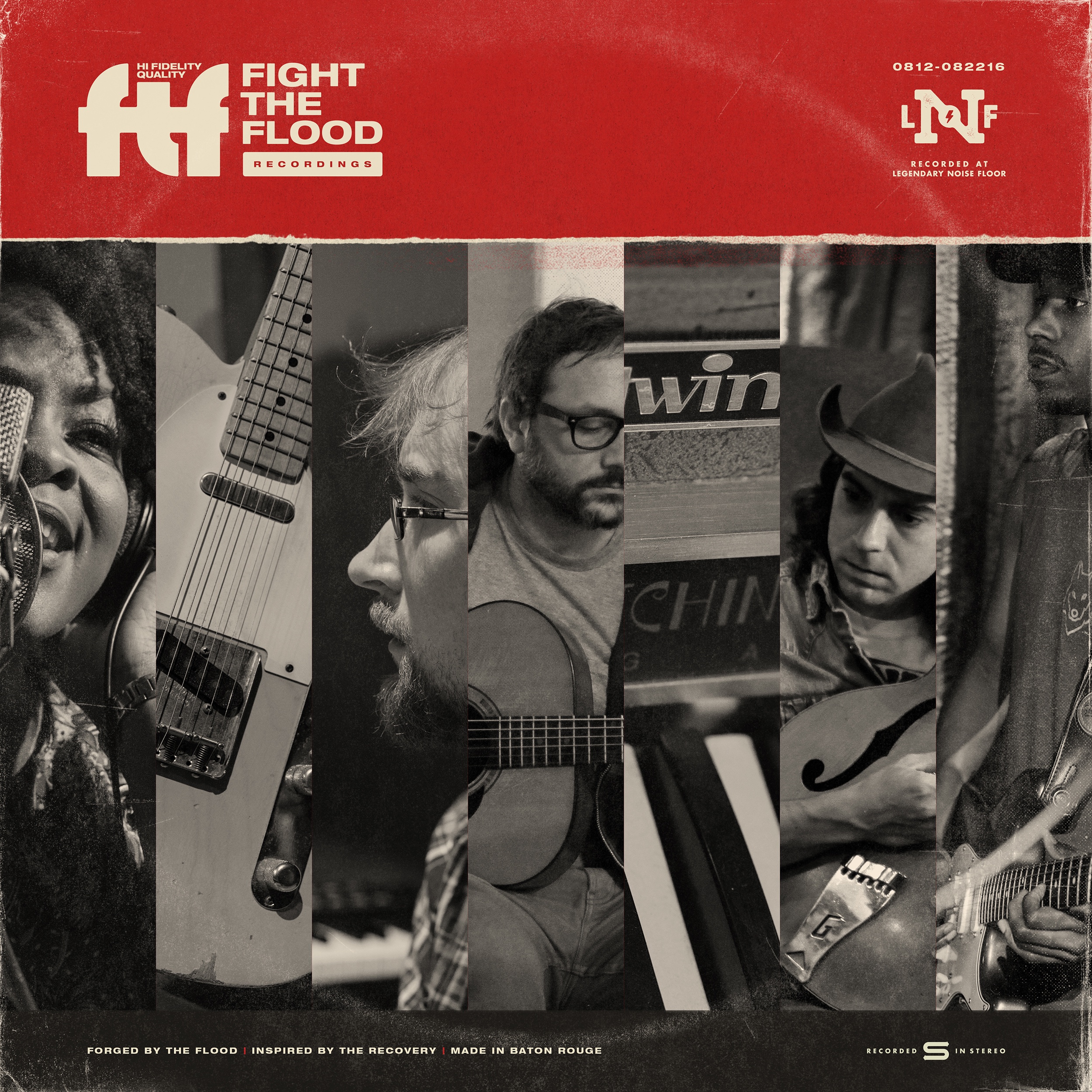 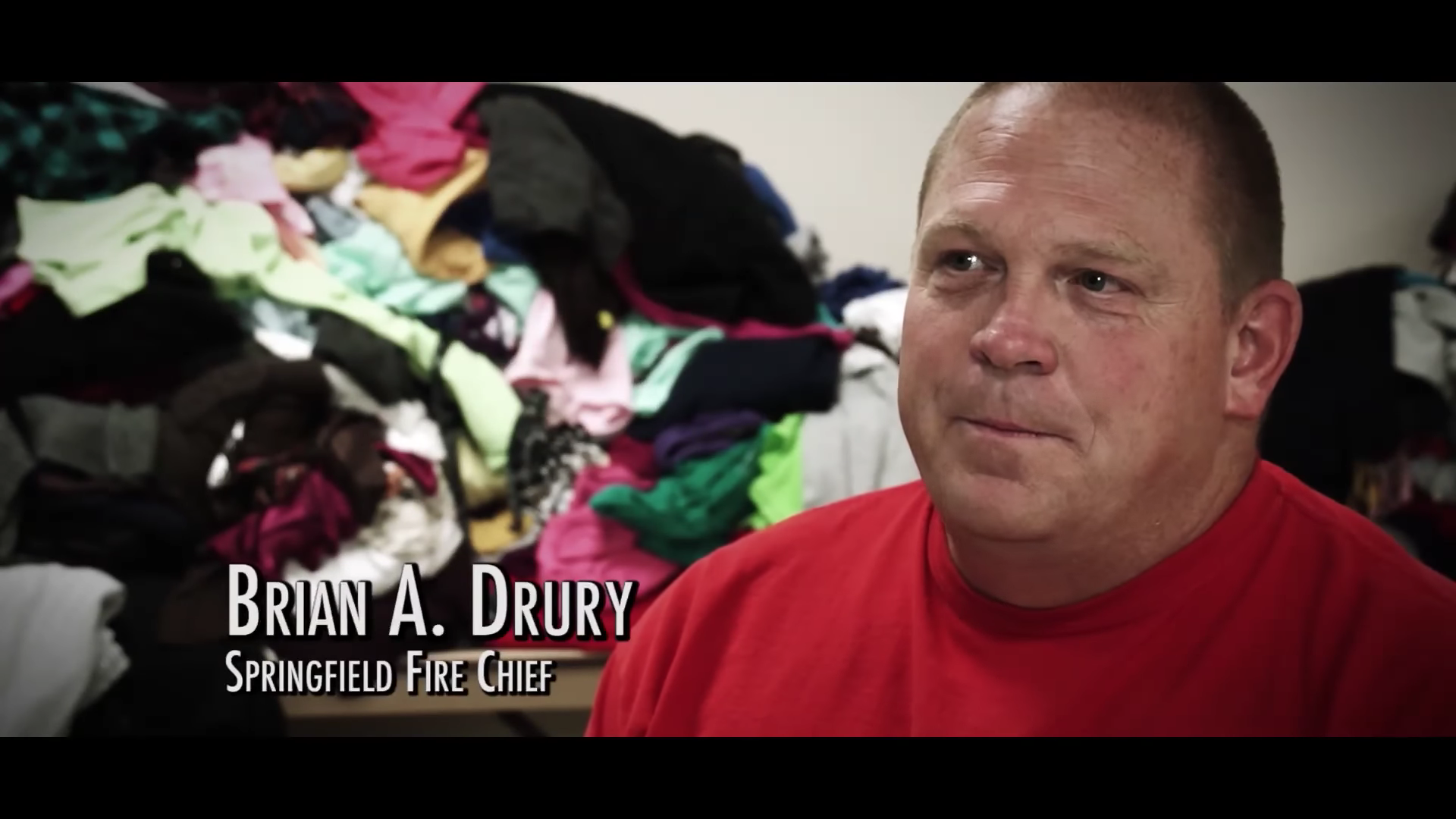 The 2017 documentary When the Rivers Rise was written and directed by Louisiana filmmaker Paul Catalanotto and was screened at the 2017 Louisiana International Film Festival. In the documentary, volunteers from the Springfield Fire Department recount their experiences rescuing victims during the flood. The documentary gives an inside look at the danger, sense of community and heroism that took place in the midst of the high waters. Watch the full documentary on YouTube and find out more about it on Facebook. 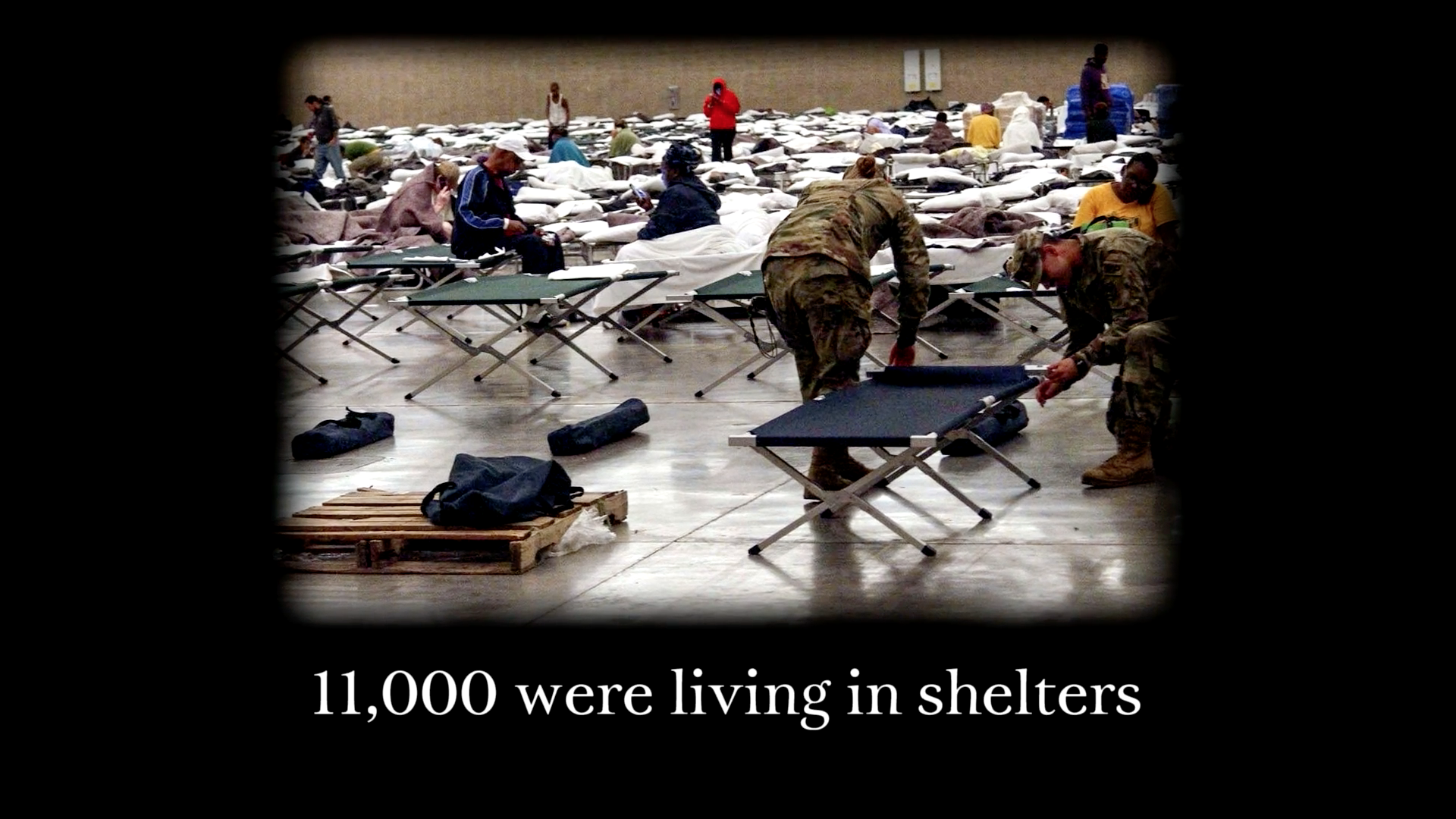 The 2018 documentary 1000 Year Flood was directed by Lauren Durr and produced by New Orleans producer Dane Moreton. In the film, Louisiana residents discuss their emotions after losing their most prized possessions and the struggles they faced recovering from the disaster. The film has been screened at festivals from Lake Charles to Orlando to Houston. Watch the full documentary on Vimeo and find out more about it on Facebook.

This article was originally published in the August 2019 issue of 225 Magazine.