“Joy.” When asked what he hopes his toys bring to children, Tatro Toys founder Will Barrios only has this one word.

As a child, Barrios was always looking for something new and creative to do.

At 10, he started messing around with some magnets on a cardboard box. He figured out how to make them stick, and decided it would be cool if he could turn the box into a playset and add characters on top of the magnets. He even started adding scenery. 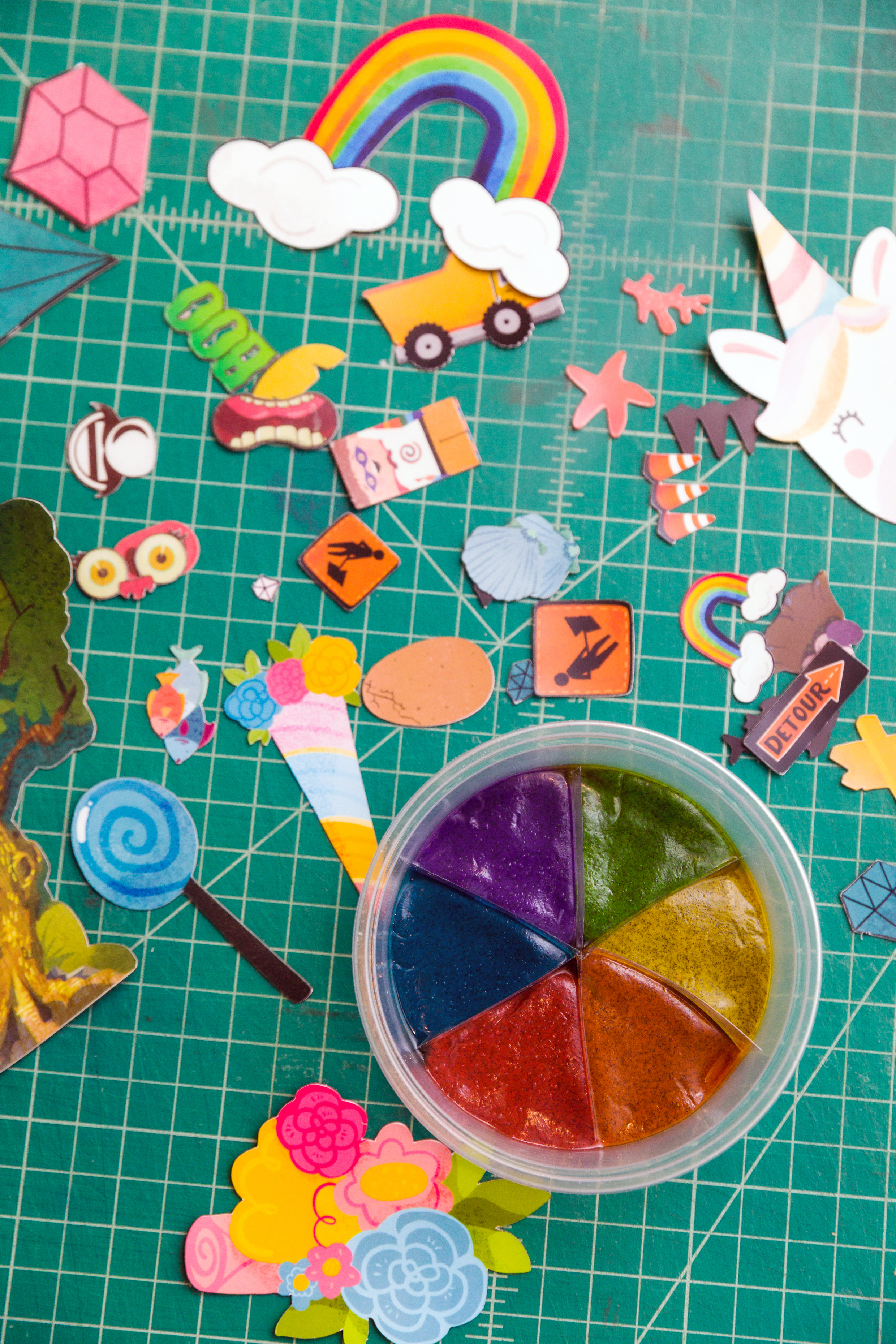 As he grew up, the playset followed him—with some adjustments.

“As I matured,” Barrios says, “the playset matured.”

Eventually he moved to New York City to study design, then to Los Angeles, and he started to get the same creative itch he had when he was younger. He remembered that homemade playset.

“I started thinking, ‘This was a silly thing I did as a kid,’” Barrios says. “‘Would anyone be interested in it?’”

Barrios moved home to Baton Rouge, and in 2017 and started his toy business: Tatro Toys—24 years after he made his first childhood playset.

He began testing different playsets by giving them to parents and gathering their feedback.

It was important to make sure his sets were reusable, which is why he was drawn once again to magnetic tools.

With magnets, he says, “you can put something on it, you can take it off, you can rearrange it. I followed that idea, and it’s now become a magnetic toy company.”

The first Tatro playset came in nine different themes, including superheroes, dinosaurs and fairytales. Now the company offers much more, including magnetic dough and coloring cards.

“There are companies that use magnets,” Barrios says, “but not in the same way that we’re using them, and definitely not with magnetic dough.”

All of Tatro Toys’ playsets are handmade and designed to spark creativity in even young children.

Its dough can be sculpted into any shape, and magnets can adhere to it.

Tatro Toys’ magnetic coloring cards are small enough to fit in an envelope, and its travel playset fits inside the brand’s tote bags and onto the backseat of a car or plane.

“We’re creating a community to talk about creativity and imagination,” Barrios says. “I just wanted to see one kid, like myself, who saw the playset and his eyes would just light up. … And I saw that very early on.”

Tatro Toys also advocates for groups that are underprivileged and undervalued, and every year gives a portion of its proceeds to organizations that spark creativity in kids. Last year it donated to the Knock Knock Children’s Museum.