At November’s Capital Chef’s Showcase, the room was full of dishes from some of the city’s most prominent restaurants, such as Beausoleil, Blend and Juban’s. As good as all the food was, there was one table diners couldn’t stop going back to for seconds: Baton Rouge General’s.

As the servers dished up crispy braised pork belly, osso bucco served over blackened praline risotto with crawfish mascarpone, and pumpkin tiramisu, they heard it over and over again: “This is hospital food?” And at the end of the night, that hospital food would be named Best in Show in the Bite & Booze cooking competition.

The win didn’t come as a surprise to the hospital’s team of chefs and dietitians. It’s a moment they’ve been working toward since launching the Baton Rouge General Fit program in 2012, hiring chefs with restaurant experience to revamp patient meals and transforming its Mid City and Bluebonnet hospital cafeterias into “bistros.”

The goal was to make better-tasting food with better ingredients—using olive oil and real butter instead of pan sprays or margarine and almond flour and coconut flour instead of white flour. They banned sugars and artificial sweeteners, opting to add sweetness with cinnamon, cloves, local honey or fresh fruits.

“We’re kind of like mad scientists. We’re given healthy guidelines we must follow, and we make it work,” says the Bluebonnet bistro’s executive chef John Lindamood.

And it’s made all the difference in the world for patients—especially when the only bright spot in their day might be a good meal.

“There are not too many happy moments in a hospital. But food to me has always been synonymous with a happy time,” says the Bluebonnet bistro’s director of nutritional care Joe Voiselle. “When a person is having their birthday in the hospital, sometimes we’re the only ones coming into the room without a needle.”

It’s not just patients benefiting—anyone from the public can dine at the hospital bistros. Between its two locations, the hospital serves more than 1 million meals per year.

Hover over the images below to see more information on some of the hospital’s meals: 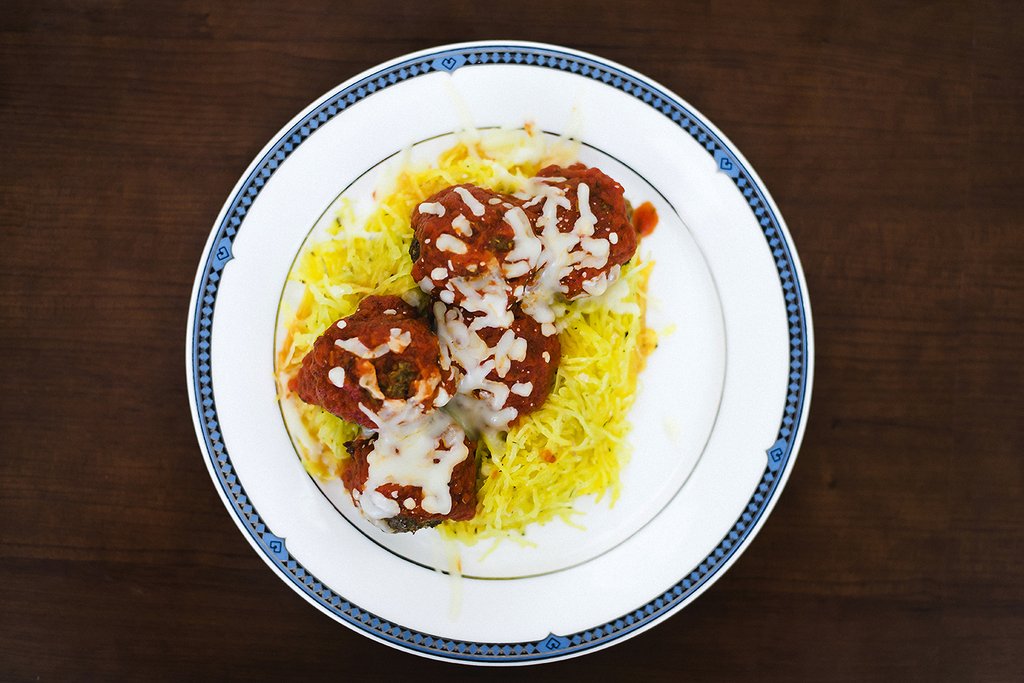 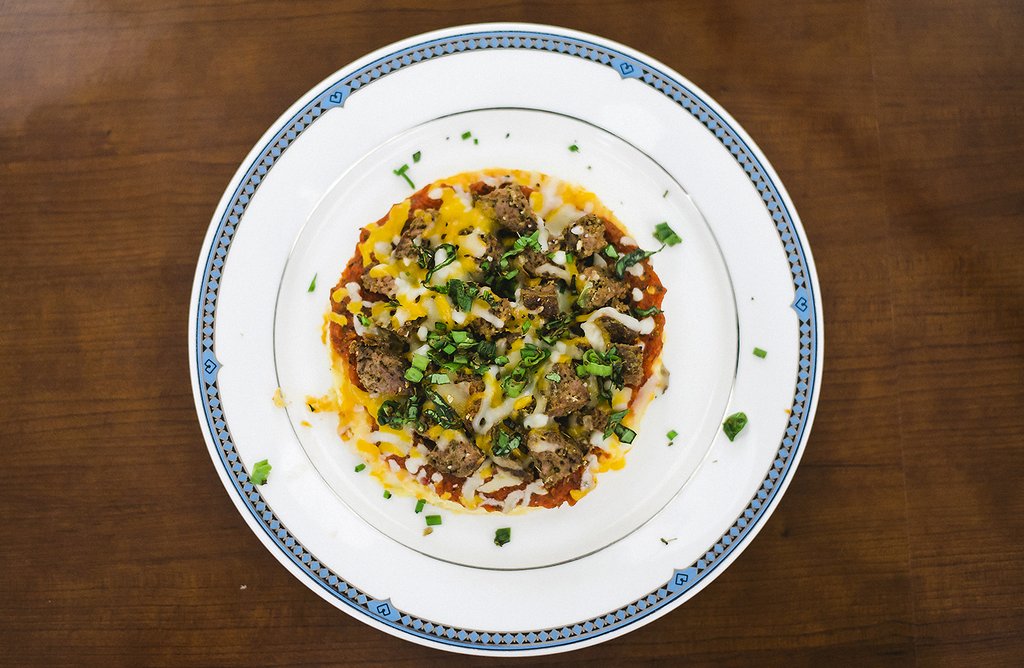 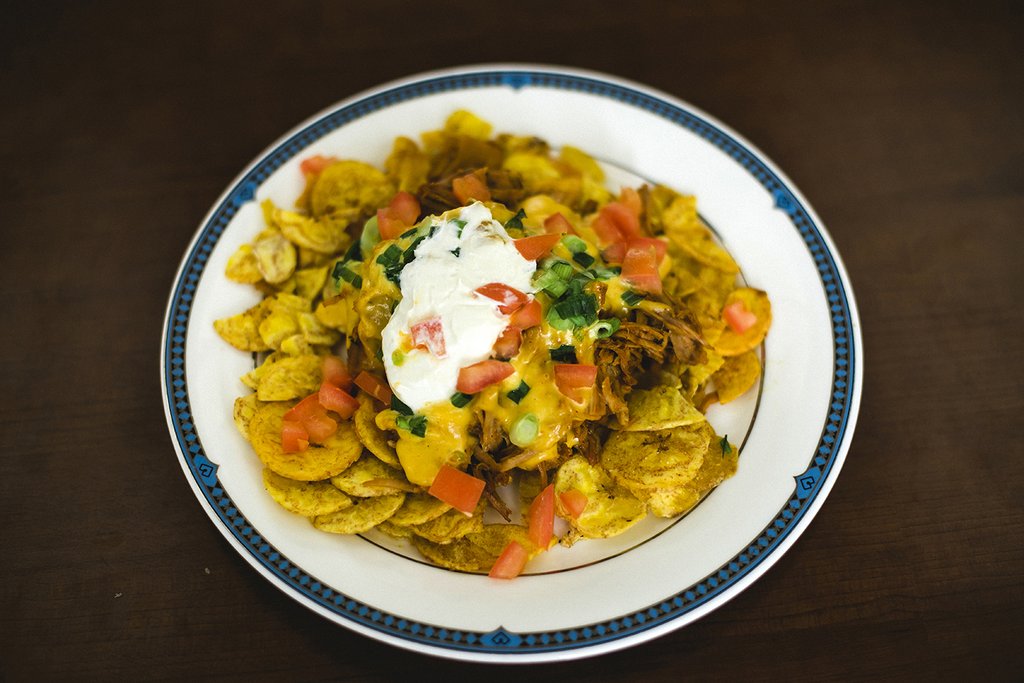 The Baton Rouge General bistros are open to the public.

This article was originally published in the January 2017 issue of 225 Magazine.

8 fall-flavored coffees and teas to drink this season

What the ‘225 Dine’ team is browsing, watching and more this week