Let’s give three cheers to our local restaurant industry. There’s probably never been a year as tough on them as 2020. Think about all they’ve had to endure since mid-March. They’ve faced shutdowns and capacity restrictions. Owners and workers have felt the stress of layoffs and lost revenue—all while trying to keep staff and diners safe in the middle of a global pandemic.

But here’s the most inspiring thing: This roller-coaster year has not stopped Baton Rouge’s restaurant scene from growing. Many restaurateurs braved uncharted waters to keep one dream alive: providing special new concepts to the Capital Region. Have a look at a few. 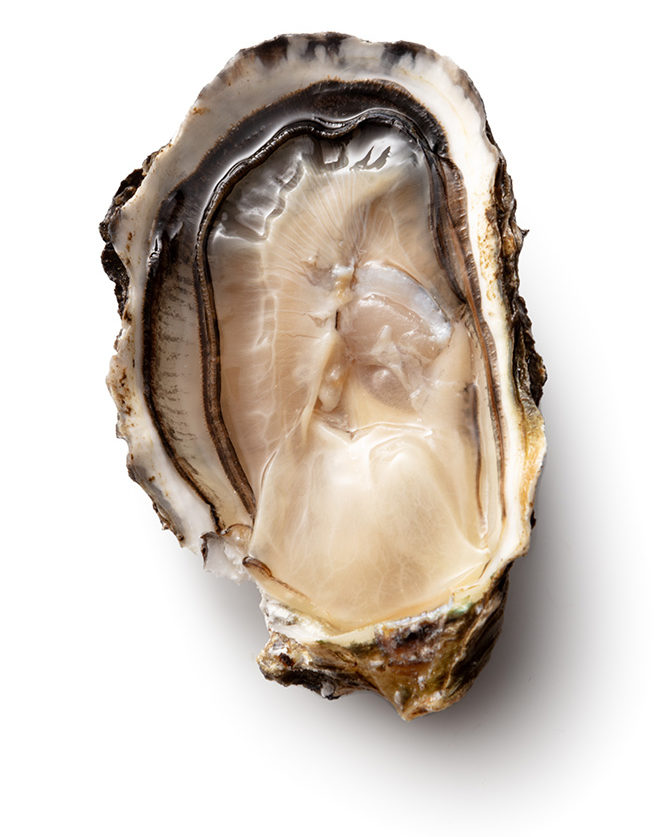 The year was off to a strong start when this Louisiana staple opened on Constitution Avenue after nearly five years of planning. The former FYE store was transformed into a New Orleans-style restaurant and bar, complete with a live-entertainment stage. If you think you’ll sneak a peek of a local celeb at this institution, though, think again. Its “Governor’s Room” is accessible by a private entrance designed with politicians and LSU coaches in mind. On the menu: rich seafood dishes like lobster mac & cheese, fried catfish and the big draw: charbroiled oysters. dragosrestaurant.com

The New Orleans-born, beignet-themed restaurant took over the former Magpie Cafe space downtown. Its opening coincided with Louisiana’s Phase One reopening, and its sophisticated style felt like a breath of fresh air after a spring cooped up at home. Black leather booths, a vintage piano and lots of wood and velvet finishes dot the interior. Patio seating lines Third Street. Serving breakfast, coffee and sandwiches, it’s a solid daytime spot. But it’s also been one of a handful of downtown restaurants that’s remained open in the evenings this year, with a fun menu of beignet flights, craft cocktails, charcuterie and cheese boards, and other light bites. thevintagebr.com

Young developer Cameron Jackson is the visionary who brought Louisiana’s first shipping container park to Florida Boulevard. The mixed-use, mural-covered venue kicked things off with a Juneteenth Block Party, and it quickly became the go-to spot for drive-in movie nights and outdoor lunches. Debut food stands included Jive Turkey, Royal Taste of Jamaica and Memphis Mac BBQ (which also opened a separate brick-and-mortar in February). Planned future openings include The Daiquiri Spot and a build-your-own pasta stand. Jackson’s next venture is a produce market, slated to open in 2021 at North Street and North Acadian Thruway. Find it on Instagram

One of the year’s most wildly popular openings arrived from Austin. The highly (highly!) anticipated fast-casual restaurant lives up to the hype. As summer turned to fall, its long lines out the door were visible from across the street at Tiger Stadium. It’s all about the impossible-to-resist queso and “damn good” breakfast and specialty tacos. There’s even a taco you can only get in Baton Rouge: the Bayou Pirate, with local fried crawfish tails, andouille sausage, cabbage slaw, pickled relish, and chipotle and Diablo sauces. The expansive margarita menu and colorful, modern interior don’t hurt, either. torchystacos.com

With authentic Mexican fare, a colorful tiled bar and a string-light-strewn patio, Modesto became one of the most buzzed-about new spots in the LSU area. The project is courtesy Ozzie Fernandez, the local restaurant giant behind Rocca Pizzeria, Izzo’s Illegal Burrito and Lit Pizza. This menu is personal for Fernandez, who is of Mexican descent and incorporated recipes belonging to his mother and grandmothers. Find it on Facebook

Ronnie Wong and Patrick Wong (both also part of the Ichiban Sushi Bar & Grill team) opened their ramen concept in Electric Depot. The decor and menu were inspired by the brothers’ training at and travels to Japanese-style ramen spots in Tokyo and New York. Its noodles and broth are made from scratch. The bar serves Japanese whiskey, sake flights and Asian-inspired craft cocktails. Patrick also owns neighboring dessert shop Sweet Society. boruramen.business.site

After White Star Market’s March closure shuttered Gov’t Taco’s booth, owner Jay Ducote and his team kept their eyes on the prize: making their first brick-and-mortar a showstopper. After a year and a half in the works, the Government Street restaurant debuted on Election Day—with American government-themed tacos and a political-conspiracy-inspired interior to match. In different hands, the theme might have felt gimmicky. But the design, led by Kenneth Brown’s firm and designer Jake Loup, is moody, playful and chic. And yes, it is one of the best new spots in town to take a selfie. govttaco.com

Even as bars were closed for nearly half the year, we still got to celebrate the long-anticipated launches of new craft beer and spirits producers. Istrouma Brewing opened its “art farm”-themed space at Sugar Farms in St. Gabriel. Cypress Coast Brewing Co. launched with five brews, including a collab with French Truck Coffee, at its rustic spot in Mid City. And in Gonzales, Sugarfield Spirits opened with bottles of vodka, rum and bourbon, plus craft cocktails. Its January opening was serendipitously timed. It enabled the distillery to help with much-needed hand sanitizer production in the early days of the pandemic.

The year of the rebrand

The constantly changing economic environment kept restaurants on their toes and ready to adapt. Perhaps that’s partly why so many restaurants changed hands or priorities in 2020. In Willow Grove, the Bistro Byronz team rebranded its Flambee Cafe into Pizza Byronz. City Group Hospitality acquired Beausoleil, giving its design and menu a coastal refresh while honoring customer favorites. With its Port Allen dining room closed during the shutdown, Cou-yon’s BBQ grew its food trailer fleet, parking in three different spots around Baton Rouge. Smokin Aces BBQ came under new ownership and moved to Denham Springs, and Batch 13 moved downtown. And with its White Star Market booth no more, Thaihey Thaifood opened its first brick-and-mortar on Lee Drive.

This article was originally published in the December 2020 issue of 225 Magazine.