You know what’s great with just about everything these days? Water. Especially water with bubbles in it.

Brands like LaCroix and Topo Chico have been in existence for longer than their many millennial devotees have been alive. But in the past five years, those bright cans and glass bottles are suddenly everywhere.

And they’ve acted as the gateway drugs for an onslaught of carbonated beverages.

At Baton Rouge grocery stores, there’s a stunning array of indie and lesser-known seltzer brands. You’ll find some unexpected flavor notes—think basil, lavender and cactus rose—and each can is more artfully designed than the last.

We know, we know. No laws when drinking White Claws; LaCroix walked so White Claw could run.

But as those memes get worn out and our palates get tired of the same-old flavors, it’s nice knowing we have lots of sparkly new options.

Hover over the image to learn about each drink: 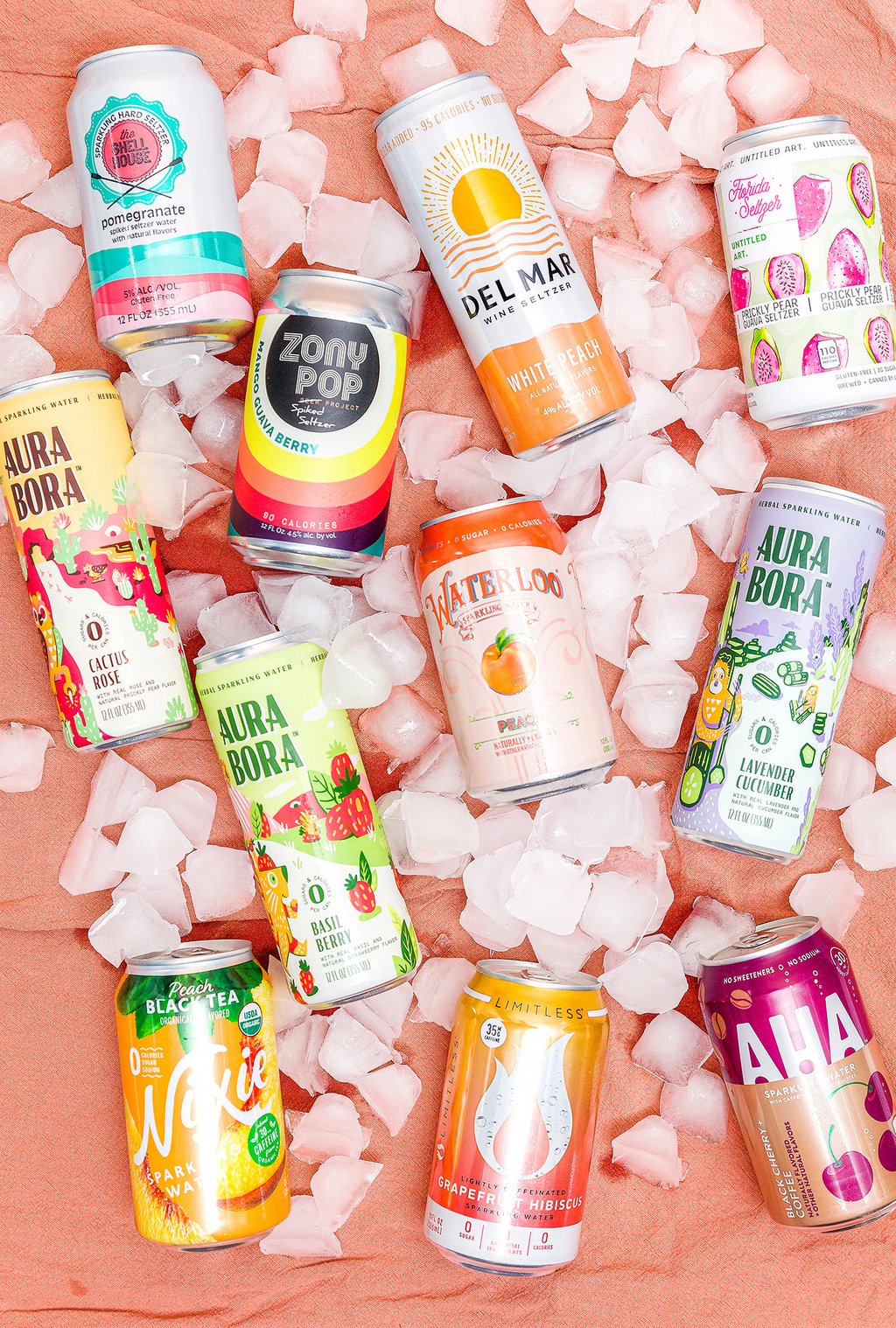 WHERE WE FOUND THEM

To source the drinks for our taste test, we mixed and matched options from these local shops (but you can likely find these and similar beverages from a grocery store near you).

This article was originally published in the October 2020 issue of 225 Magazine.

How to make salted caramel apples for an easy Halloween treat