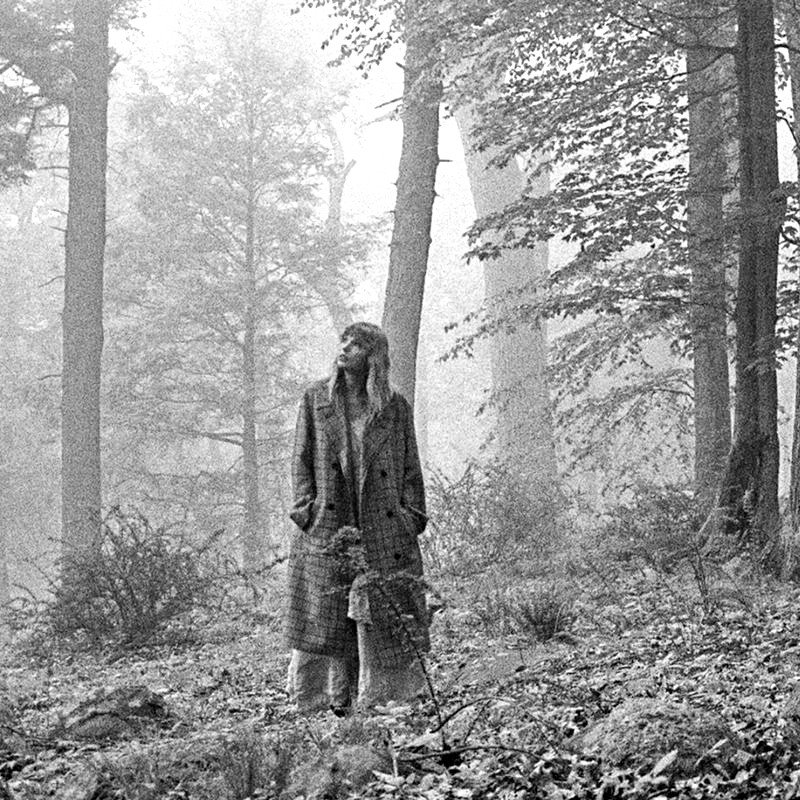 “I’ll represent the Swifties of 225 in saying Folklore was 100% the soundtrack getting me through the ‘Q.’ While the music industry was at a halt for months, Taylor Swift surprised the world with 17 new songs, each a poetic masterpiece.”

“Black is King was the single most healing project for Black people in 2020. In such a trying year including a pandemic, multiple killings of Black people at the hands of police officers and the resurgence of the Black Lives Matter movement, Beyoncé’s visual album/film was more relevant and timely than ever. Black people from all over the world were represented, celebrated and honored in it. Beyoncé proved that being Black isn’t something to be ashamed of but to be proud of. Black is King will forever be iconic. This film set the bar for visual albums and musical films to come.” 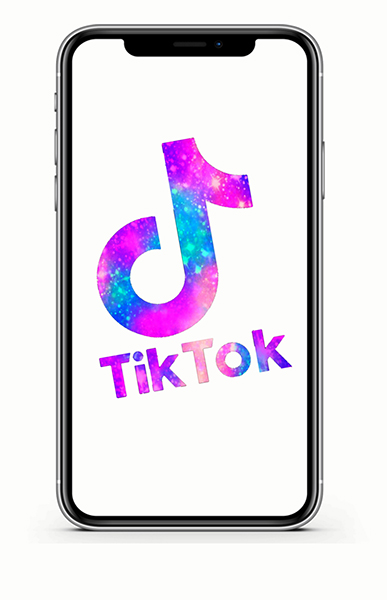 “As the stay-at-home order dragged on in the early days of the pandemic, I could resist no longer. I downloaded TikTok. Not to show off my dance skills, but to scroll through something other than anxiety-inducing news on Twitter or carefully curated posts on Instagram. It was just the ridiculous, hysterical and lighthearted waste of time I needed in those moments when I simply could not anymore. It was also incredibly relatable seeing TikTokers joke about the types of people you encounter in a Zoom meeting or how sending one email can be the day’s biggest accomplishment—worthy of rewarding yourself by hopping back in bed.”

“In those early days of quarantine, we all needed content we could relate to. Saturday Night Live’s ‘At Home’ editions offered just that. The show riffed on the agony of Zoom calls, virtual graduations (‘Congratulations to the Class of COVID-19!’) and amped-up e-workouts. And it was all filmed on grainy webcams and iPhones, because how else was anyone interacting then? It really captured the weirdness of life in lockdown—and it made me laugh harder than I had in those very strange weeks.”

“For the whole month of July, I wandered around my apartment belting out Hamilton songs. After Disney+ released the Broadway musical, originally filmed during June 2016 productions of the show, those of us who never got to see it in person could finally revel in its magic. I couldn’t get the lyrics ‘Who lives, who dies, who tells your story?’ out of my head. I kept thinking about its double meaning, as the show chose to conclude with Alexander Hamilton’s wife Eliza’s own little-known story—and how our vision of America’s founders changes when we can imagine them recast as Black and Hispanic immigrants. The show hits differently in 2020 than it did four years ago, but now more than ever we need to ‘write like we’re running out of time.’” 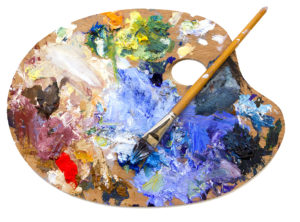 “I got back into painting. The past few years, I feel like life has been nonstop, and I haven’t had much time to pick up a paintbrush. Over quarantine, moving back home and having so much free time, I was able to get back into it. It’s so relaxing and soothing, and now I try to find a way to incorporate it into my life every week.”

“The reckoning that happened with Bon Appetit’s video team this spring—where former and then-current employees called out the top brass for racism and inequality—had somewhat of a silver lining. Fans of the magazine’s YouTube channel rallied around the chef talent after they severed ties with the company for too often being relegated to the sidelines. As a result, we all got to see more of their perspectives in new ways. Sohla El-Waylly started her own YouTube series, ‘Stump Sohla’; Rick Martinez became a video host for Food52; and Priya Krishna continues writing great food content for New York Times and other publications. They’ve also been populating my Instagram feed with delicious recipes, too.”

This article was originally published in the December 2020 issue of 225 Magazine.

Inside the Baton Rouge Sensory Garden, a hidden gem that’s three decades in the making

[Sponsored] Note to self: I’m going to make you proud