In what will undoubtedly be a rare occasion for the country music luminary Garth Brooks, the one song everyone is expecting to hear at his April 30 concert at Tiger Stadium will for once not be the downhome anthem “Friends in Low Places.”

No, the song all 102,321 attendees—yes, the stadium is slated to reach capacity—will be expecting in rapt anticipation will, of course, be “Callin’ Baton Rouge.” It’s the tune that’s become synonymous with both the Red Stick and Death Valley itself.

While the song charted at No. 2 on the national country chart when Brooks released it in 1993, its role as a cultural fixture in Baton Rouge really cemented when the LSU football team began using it as its pump-up pregame song. Ever since then, it has become an indispensable part of the Tigers’ pregame festivities, with fans, players and coaches alike singing along at every game. garthbrooks.com 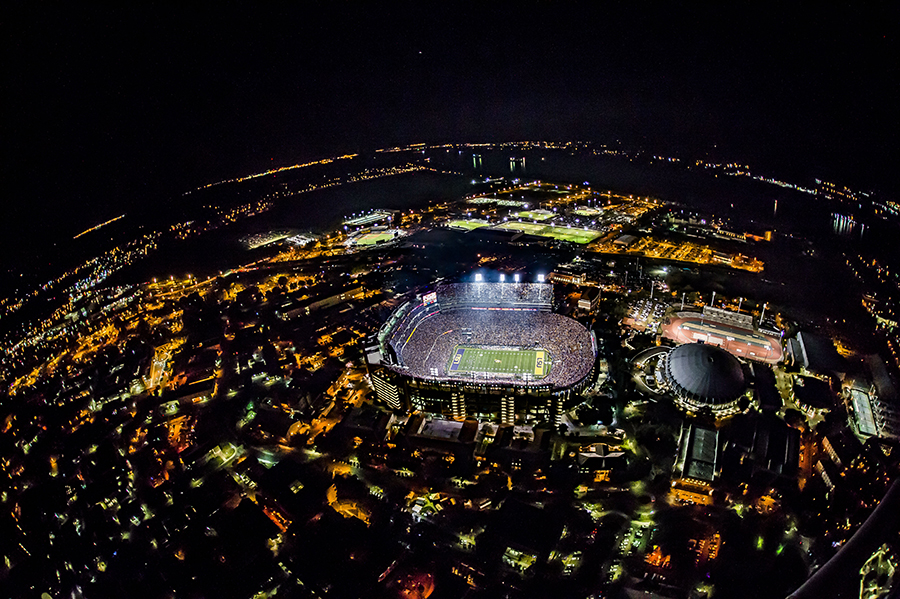