She has graced the covers of local and international publications like GEZNO Magazine and MOEVIR Magazine. Her food and fashion businesses—Sharpe’s Style Cooking and Catering and House of Terriane LLC, respectively—have popped up at festivals and events around Louisiana.

But the LSU student is proud to have gotten her start in Baton Rouge.

“225 was the first magazine that was serious about wanting to book me professionally,” Sharpe remembers. “I was so excited about the opportunity. 225 gave me the confidence that I had something going on.”

Sharpe started out as a model in 2015, and her go-getter attitude has since allowed her to expand her resume with a few more roles like business owner, pageant girl, singer and entrepreneur.

Originally from Kenner, Sharpe moved to the Capital City at the end of 2015 to start studying at LSU. While at LSU, she says she learned a lot about entrepreneurship, which she has always been interested in.

“Being from the New Orleans area, I’ve seen a diverse group of business owners growing up,” Sharpe says. “This showed me that anyone could do it. But I didn’t see enough Black women in entrepreneurship, so I didn’t know if it was something I could do. Once I got to LSU, I realized I was in the perfect environment to build my own business.” 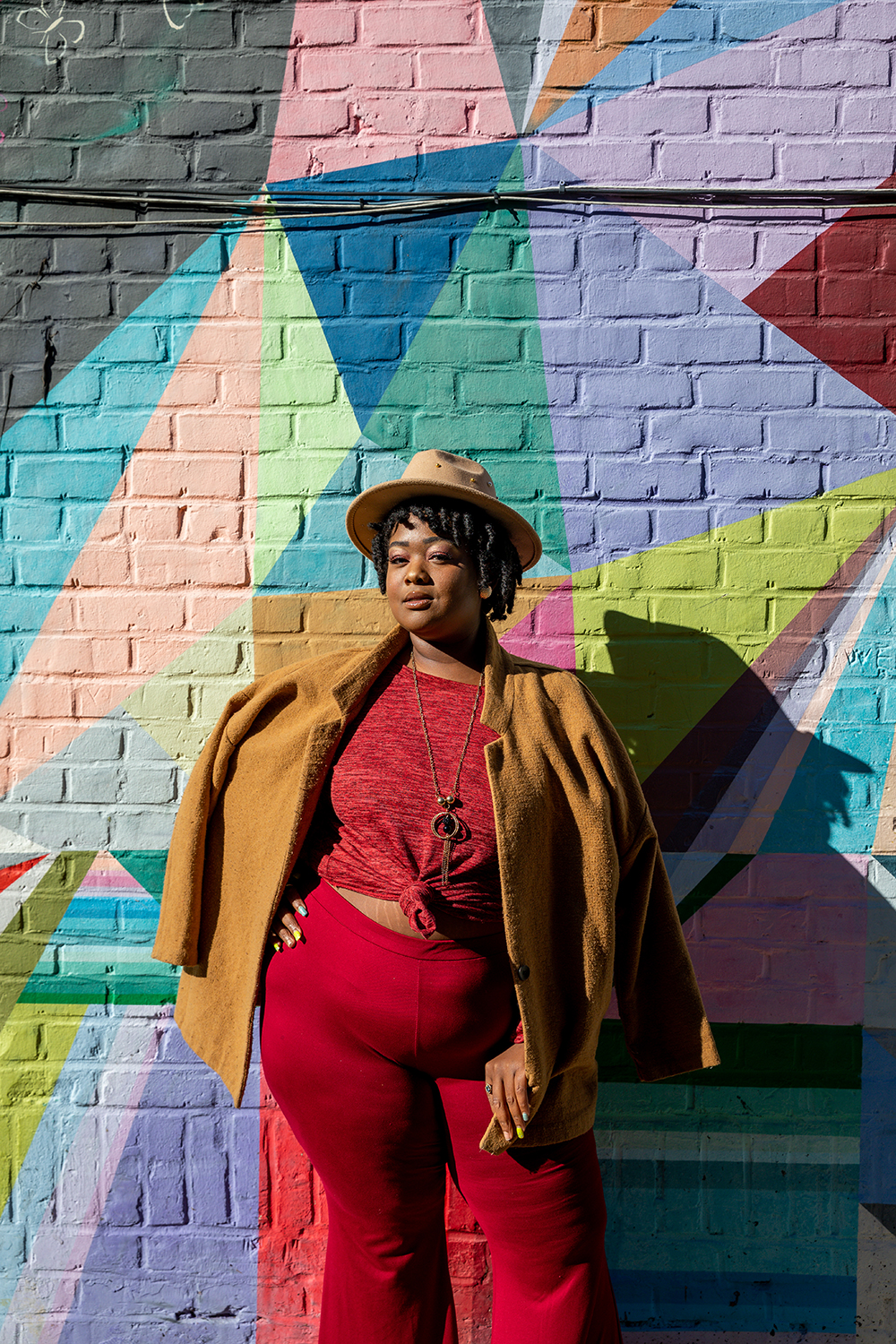 Sharpe says her passion for business comes from her late father, Terry Sharpe, who always told her she could own anything she wanted.

“My father always saw what I couldn’t see yet,” she says. “He definitely inspired me to pursue entrepreneurship and business.”

Sharpe is now a senior at LSU, and she has already taken the business skills she has learned in college to grow into an entrepreneur.

In 2020, she stepped up as co-owner of Sharpe’s Style Cooking and Catering, which hosts pop-up events and has been featured at many festivals throughout the state. The family business was started in 2017 by her parents. Sharpe’s Style specializes in Cajun food and southern Louisiana dishes like fried fish, seafood balls, crawfish pies and more. 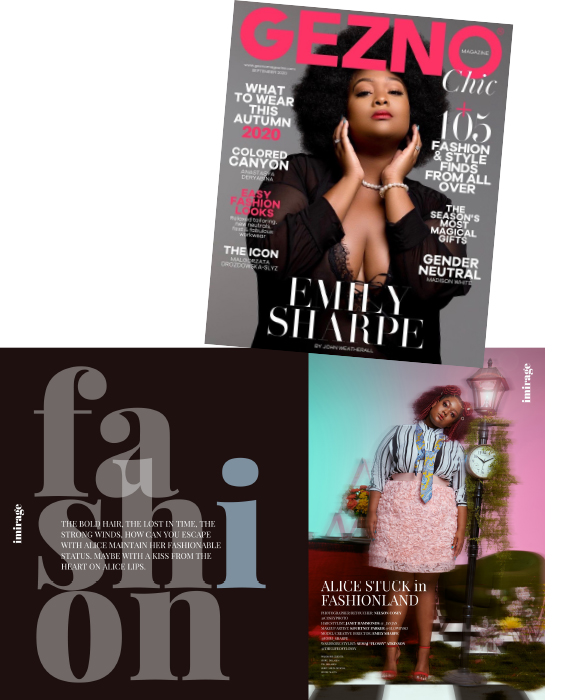 “After my dad passed away, I was forced into the role of being a co-owner, so I just had to remember what I watched my parents do,” Sharpe says. “I took the role with no problem because I love seeing how food can bring the people of a community together.”

Even though she was already juggling school with the responsibility of co-owning her family business,  Sharpe still had the idea to create her own fashion shop. In April of 2021, she launched House of Terriane, which she calls a “mobile fashion closet for every size.”

House of Terriane sells original graphic tees designed by Sharpe, as well as a curated collection of lounge sets, dresses, accessories and more. It carries sizes Small to 4X, but Sharpe says she’s still trying to grow the brand to be even more size inclusive.

“Whatever type of event you have, we want to be the brand to make you feel good and confident wherever you are,” Sharpe says. “We’re trying to be a brand that’s in everyone’s closet.”

Though it may seem like Sharpe has a lot on her plate between her modeling career and her businesses, she’s always looking for more projects to take on. In 2022, Sharpe plans on releasing more collections for her clothing brand, taking Sharpe’s Style Cooking and Catering to more festivals, traveling to New York to negotiate the next moves in her modeling career, and participating in the Miss Black America Pageant.

Sharpe is the definition of a go-getter, but she says her journey is not without challenges. She’s learning to embrace trial and error.

Before ending our interview, Sharpe wants to leave some advice for anyone trying to push through changes in their lives:

“Believe and trust in yourself,” she says. “It sounds so simple, but it’s not. We all go through ups and downs, but always have confidence that you can do it. If you fail, it’s OK. Because you can always do it again.” Find her on Instagram at @emm_sharpe