Michael Papajohn was having a panic attack.

He wouldn’t know it until a team reunion nearly three decades later, but his coach Skip Bertman could spot it from the dugout.

It was 1986, and Papajohn had just become the first LSU baseball player to ever take an at-bat in the College World Series. The bright lights of Rosenblatt Stadium coupled with the intimidating stare from the ESPN cameras got to him. The LSU outfielder struck out, in his words, “looking bad.”

Papajohn, who is now a stuntman, actor and documentary filmmaker, still remembers vividly what happened next. Bertman took him into the training room, away from the cameras. His coach gave him a motivating talk he’d never forget.

“He didn’t have to send me back out (to play). I actually don’t think I’d be talking to you now if he didn’t,” Papajohn says. “That’s one thing about pressure—(playing for) Skip and playing for LSU, it really gets you ready for (business) because you learn how to handle pressure.”

The Tigers went on to lose the game to Loyola-Marymount. But that moment has had a lasting impact on Papajohn. And it surprisingly had little to do with baseball. 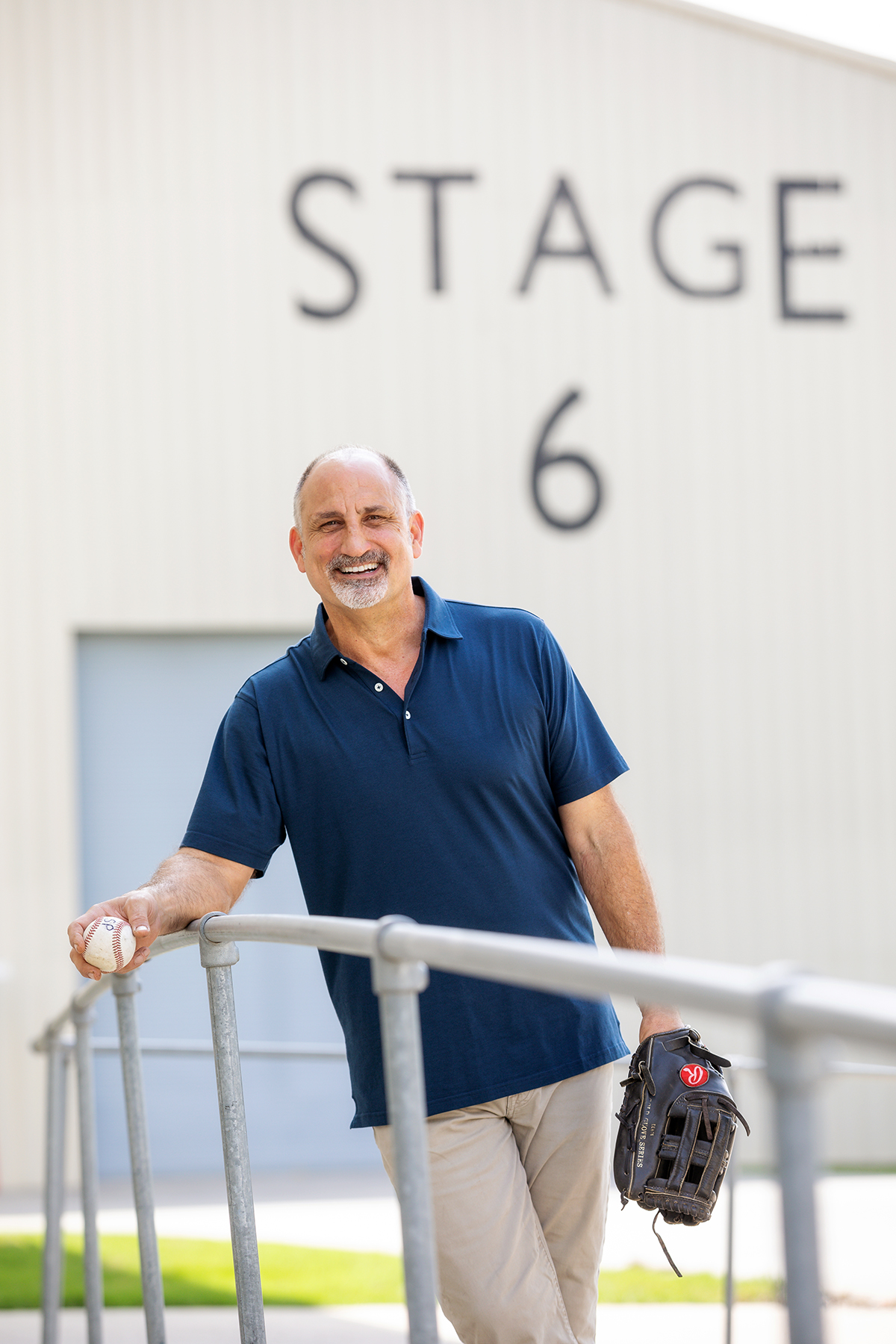 As well-known as Bertman is for all his accomplishments on the diamond, it was the little teaching moments like these that shaped his relationships with players. It also helps explain why the first stop Papajohn made when he got his introductory movie role was Bertman’s office.

“I wouldn’t be in the movie business if it wasn’t for Coach Bertman,” Papajohn says. “I had a heart-to-heart with him, and he said, ‘Go for it, Papajohn.’ He’d say, ‘Just do what you did at LSU. Be a team player, work hard and look for some great mentors and coaching.’ I always go back to how instrumental Skip has been not only in my career, but my life.”

Papajohn’s first gig in the movie industry came during the filming of Everybody’s All-American, which took place largely on LSU’s campus. The sports drama starred Dennis Quaid as Gavin Gray, a football player at a fictional Louisiana university. The producers were looking for LSU athletes with no college eligibility left to stand in and take hits during on-field scenes.

Papajohn happened to be walking by the weight room and heard about the gig from his teammates. It was his last semester, and he wasn’t sure what his next steps would be after college. He decided to give it a try.

“If I wouldn’t have been walking by the LSU locker room,” Papajohn says, “(I wouldn’t have) gotten picked for the part. So I started taking football hits for Dennis Quaid.”

Papajohn was introduced to director Taylor Hackford, who pulled him aside after filming and gave him a trophy that reads, “World’s Greatest Hit Man 1987.” Hackford saw something he liked in Papajohn’s preparation and dedication to the role—traits that were undoubtedly instilled in him through his college baseball days—and encouraged him to look into the movie industry.

The rest is history.

“When they said, ‘Action,’ and we’re getting ready to do a take, even though I was new, I didn’t feel green,” Papajohn says. “I felt very calm. I felt like I was playing centerfield at LSU because I did the fundamentals so much.”

Papajohn has since gone from hit man to stuntman to actor. He recently began his first endeavors as a documentary filmmaker, with several exciting projects in the works.

He may have had to get pulled away from the cameras back on that fateful day at the 1986 College World Series. But in a way, that’s where his journey to the big screen all began. michaelpapajohn.com