When Darry Beckwith Jr. didn’t get chosen for the 2009 NFL Draft, he was heartbroken. After suffering from a knee injury his senior year on the LSU football team and missing two games, his football career didn’t go as planned.

Beckwith didn’t let the draft stop him. He played for the San Diego Chargers as an undrafted free agent for two years and briefly practiced with the New Orleans Saints in 2012. To his dismay, though, his time in the NFL was short.

After many setbacks, he turned those obstacles into lessons and started his nonprofit, the Darry Beckwith Foundation, in 2015. He wanted to share his story with student athletes and help them develop skills for life after sports.

“I felt like a failure when my professional career didn’t go as I wanted,” Beckwith says. “Now I know I went through that so I can help others.”

The Darry Beckwith Foundation has held workshops for high school athletes on dress etiquette, networking advice  and financial literacy education. Whether it’s how to tie a tie or translate your accomplishments to a resume, Beckwith believes teaching athletes these lessons early on will provide an easier transition to adulthood and the professional world. The organization also offers youth enrichment programs, toy drives for local students and book clubs. 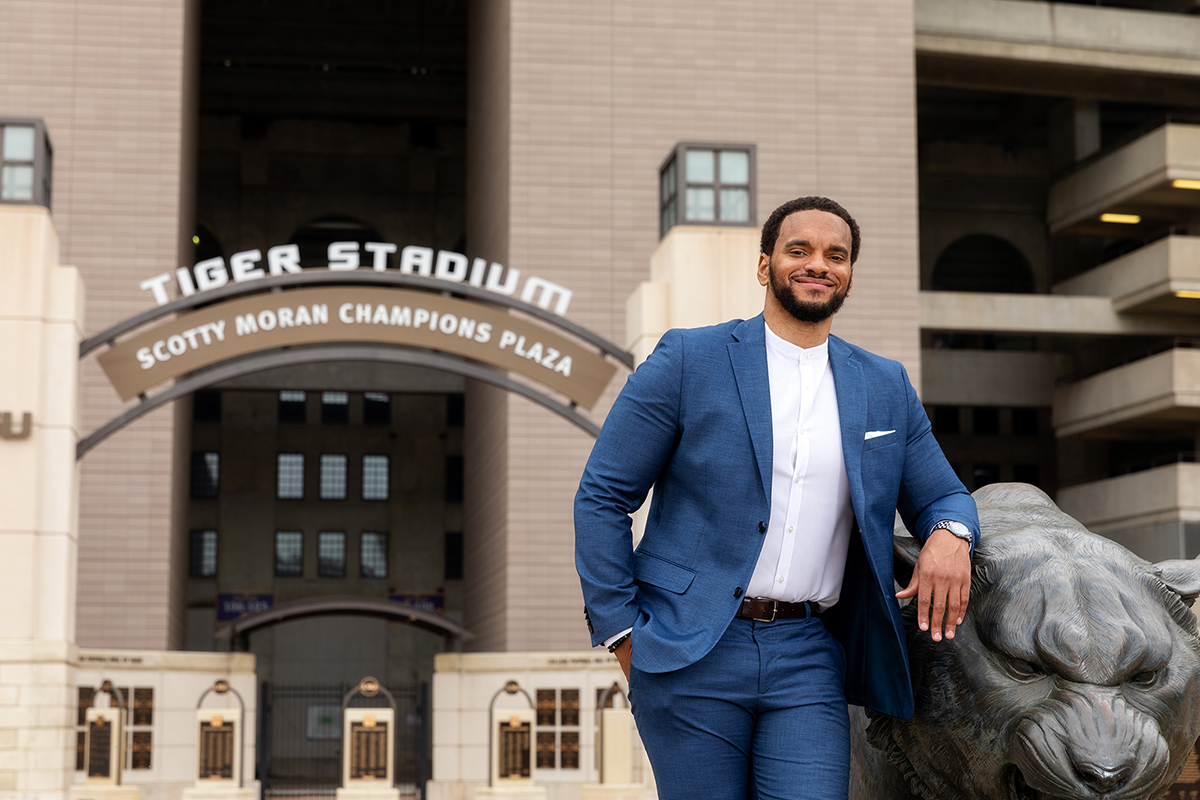 In addition to being the president of his nonprofit, the 33-year-old is an insurance sales representative at Mike Toups-State Farm Insurance Agent in Baton Rouge.

“Being an athlete and an entrepreneur go hand in hand,” Beckwith says. “Sports create great habits.”

Though his football career wasn’t easy, he wouldn’t change any of it. While his career had some lows, it had many highs. He was a three-year starter for the Tigers, named one of eight finalists for the 2008 Butkus Award, which goes to the top linebacker in college football, and helped the Tigers win the 2008 BCS National Championship against Ohio State.

Beckwith sees himself in many of the talented young athletes he meets through his nonprofit. His own football achievements date back to high school. Beckwith played football at Parkview Baptist High School and was recognized nationally. He was a member of Tom Lemming’s High School All-America team, rated No. 9 outside linebacker in the nation by ESPN and was named the 3A Defensive MVP in Louisiana as a senior.

Driven by a deep sense of purpose, Beckwith hopes to inspire other student athletes with stories similar to his own —and motivate them to dream big and not wait to start going after their biggest goals. darrybeckwithfoundation.org 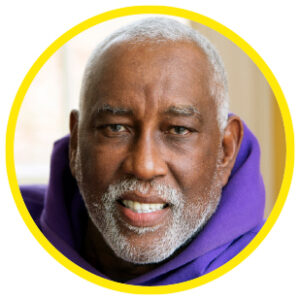 As LSU’s first Black basketball player, the legendary baller earned All-SEC honors during his senior year in 1974. After going on to play for the San Antonio Spurs, he came back to Baton Rouge to earn his master’s degree. Now a real estate developer with an eye toward helping low-income families, veterans, people with disabilities and foster children, he’s also become a civic force to be reckoned with in the community. Temple has served on multiple local boards and currently sits as a member of LSU’s Board of Supervisors.

He’s also frank about the racism he endured at LSU from coaches and other players, as well as on the road for games across the South—where he often needed police escorts. His father, Collis Temple Sr., had petitioned to go to graduate school at LSU in the 1950s. But rather than allow a Black student in at that time, LSU agreed to pay for Temple Sr. to attend Michigan State University.

Decades later, LSU would approach the Temple family to recruit Temple Jr. for the basketball team. Since then, two of Temple Jr.’s sons have played at LSU.

“I have a responsibility to mentor and encourage particularly African-American males to go to school there and get a degree and come out and be a responsible and productive adult,” Temple Jr. told ESPN’s The Undefeated in 2017. “That is my charge.” 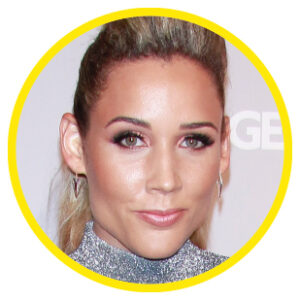 Though she grew up in Iowa, Lolo Jones came to LSU in the early 2000s to follow in the footsteps of her track idol, hurdler Kim Carson. During her time at LSU, she earned three NCAA titles and 11 All-American honors.

Then came a long and well-publicized journey to the Olympics, finally making the U.S. team for the Beijing Olympics in 2008. She returned to the Olympics in 2012, but never placed high enough to win a medal. In 2014, she shifted gears and joined the U.S. bobsledding team, making her one of the few American athletes to compete in both summer and winter Olympics. She’s still an active bobsledder today, having just won a world championship title in February with teammate Kaillie Humphries, and setting her sights on the 2022 Beijing Olympics.

Despite her world-traveling athletic pursuits, Jones still calls Baton Rouge home. And she also made it the headquarters of the Lolo Jones Foundation, which aims to help single mothers, families of incarcerated loved ones and youth in extreme poverty.

In the 2010s, she appeared on several reality TV shows to raise money for her foundation, including everything from Dancing with the Stars to Celebrity Big Brother.

Next up for Jones is the release of her first book, Over It: How to Face Life’s Hurdles with Grit, Hustle, and Grace, which comes out in July.

“I never wanted to write a book, because I knew I would have to rehash some very painful things,” Jones said in a Facebook post. “Things I know I used as motivation to achieve what I have today but to go back and really unpack it all was tough. … I hope to inspire anyone facing life hurdles to get over anything blocking your path.”

No. 4 LSU beach volleyball heads to the NCAA Championships this weekend