Okra is a great antioxidant and can help lower one’s blood sugar. It is utilized for cooking in several countries throughout Africa. It often acts as a thickener in stews and soups, not unlike how we use it to thicken our gumbo in south Louisiana. In African cooking, okra is typically stewed down along with onions, spices and tomatoes. In Nairobi, which is Kenya’s capital and also its largest city, you’ll find lots of variations, as the cooking becomes a bit more influenced by other countries and cultures. 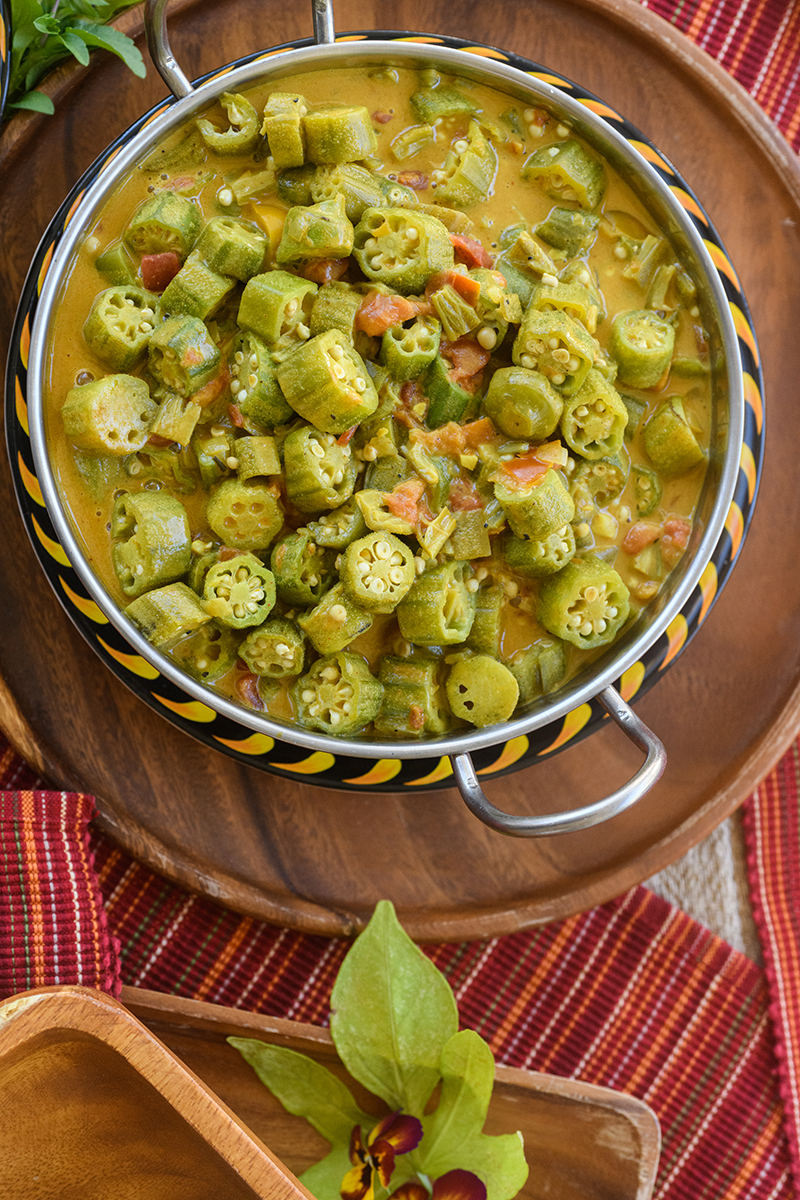 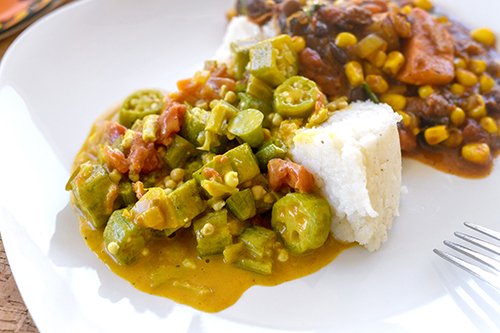 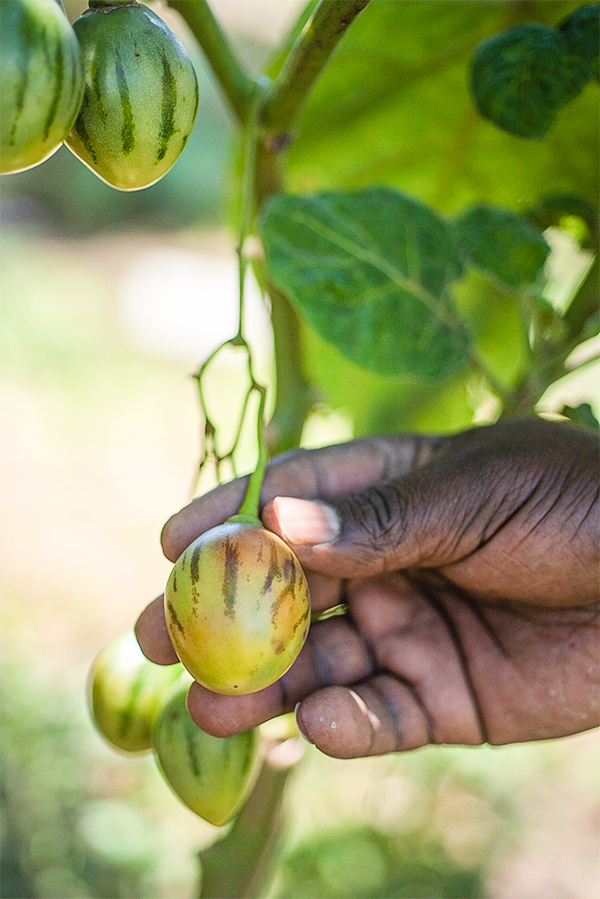