Baton Rouge native Vallery Lomas was in her third year at the University of Southern California Gould School of Law when she turned to baking to relieve stress.

That simple act triggered a series of events that led the future Manhattan privacy attorney to ultimately trade in her law career for one as a culinary personality and cookbook author.

Her recently released Life Is What You Bake It is a trove of delectable recipes that fuse Lomas’ love for south Louisiana and her passion for creating  beautiful cakes, pies and pastries. 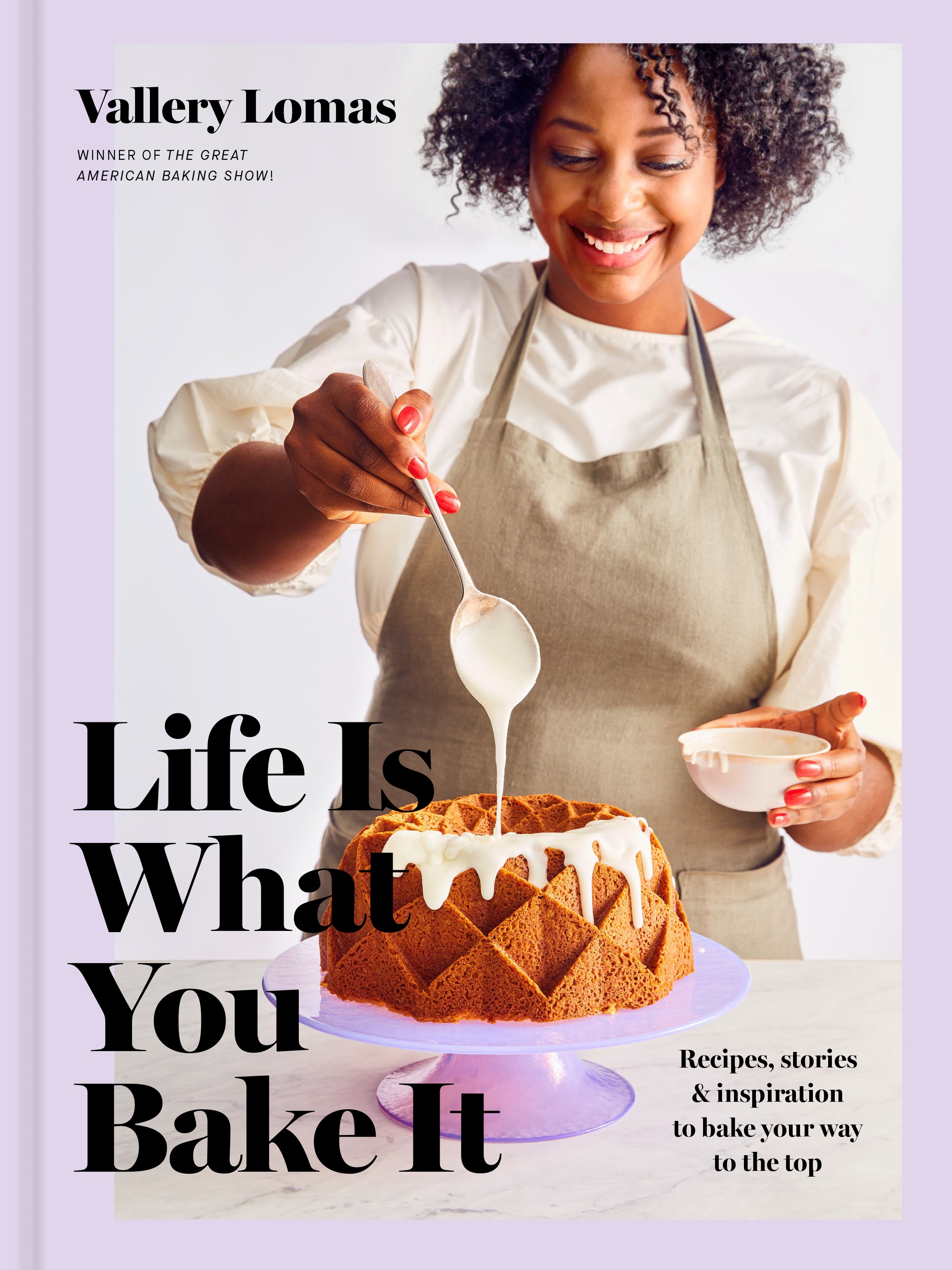 While baking in law school, Lomas created a blog to document her recipes. Years later, the blog led to an Instagram account called Foodie in New York, in which Lomas chronicled her passion for baking homey, beautiful and sometimes complex recipes. Her Instagram following attracted talent scouts, who offered Lomas a chance to compete on the 2017 The Great American Baking Show. Off she went to Los Angeles for auditions, and once cast, she and the other contestants flew to England for the show’s taping. It was a wild, satisfying ride with a fairytale ending.

Lomas came out on top, and returned home to wait patiently for the show to air that fall, at which time the world would know of her victory. But after one episode, Lomas and the other contestants got the news that the show was being cancelled. Sexual harassment allegations had surfaced against one of its judges, celebrity pastry chef Johnny Iuzzini. This was at the height of the #MeToo movement.

Her support of the cause notwithstanding, the cancellation was devastating. Lomas had baked her heart out and looked forward to the fanfare and career boost that comes with winning a high-profile competition.

The announcement that she had won the show’s 2017 season was ultimately released by ABC via Facebook, and Lomas was interviewed by several media outlets about the show’s unusual turn and her future plans. Lomas used the occasion to start work on Life is What You Bake It, published by cookbook publishing powerhouse Clarkson Potter. It’s a fitting reflection of Lomas’ never-quit attitude.

“After I won the Great American Baking Show, I knew I had an opportunity to write a cookbook. I had a story to tell,” Lomas says. “It’s the culmination of my love for baking, and it honors my family traditions.”

Lomas grew up in Prairieville around a family of cooks and bakers and among citrus trees and blackberry brambles. The recipes reflect her Southern roots, and also her appreciation of French technique. The “En France” chapter, inspired by a year of culinary study in France after law school, includes recipes for macarons, galettes, canelés, quiche and soufflés.

There are a lots of recipes to enjoy here, including crawfish hand pies, passion fruit tart and candied sweet potato pie.

Lomas advises starting with the accordion biscuits, a family favorite, or trying your hand at her tiger doughnuts, one of several varieties in a chapter dedicated to fried pastries. QR codes in the book link to technique videos on Lomas’ website.

Things to do this weekend around town: Zapp’s International Beerfest, Halloween events and more