We think we know everything there is to know about Mardi Gras.

We’ve grown up perched on our dads’ shoulders at parades, danced under the shade of trees draped with beads and elbowed our way to the best throws more times than we can count. We’ve eaten every variety of king cake and sipped beer out of every size of plastic cup tossed off a float. What is there to say about Mardi Gras that hasn’t already been said?

In Baton Rouge, though—neighbor to the city most synonymous with Mardi Gras—the annual tradition entwines more deeply with our culture and history than many realize. Carnival season takes its own form here, and for many in Baton Rouge, it’s not just a once-a-year party but a way of life. While we’re sweeping up the debris at the end of the parade, our krewes are already planning their entire year around the next Mardi Gras, our bakeries wrapping up plans for thousands of cakes and our costume designers sketching out extravagant designs for next year’s balls.

Take a look behind the curtain and beyond the polished, finished floats at the hundreds of hours of creativity, choreography, labor and libations that make Mardi Gras happen in Baton Rouge. 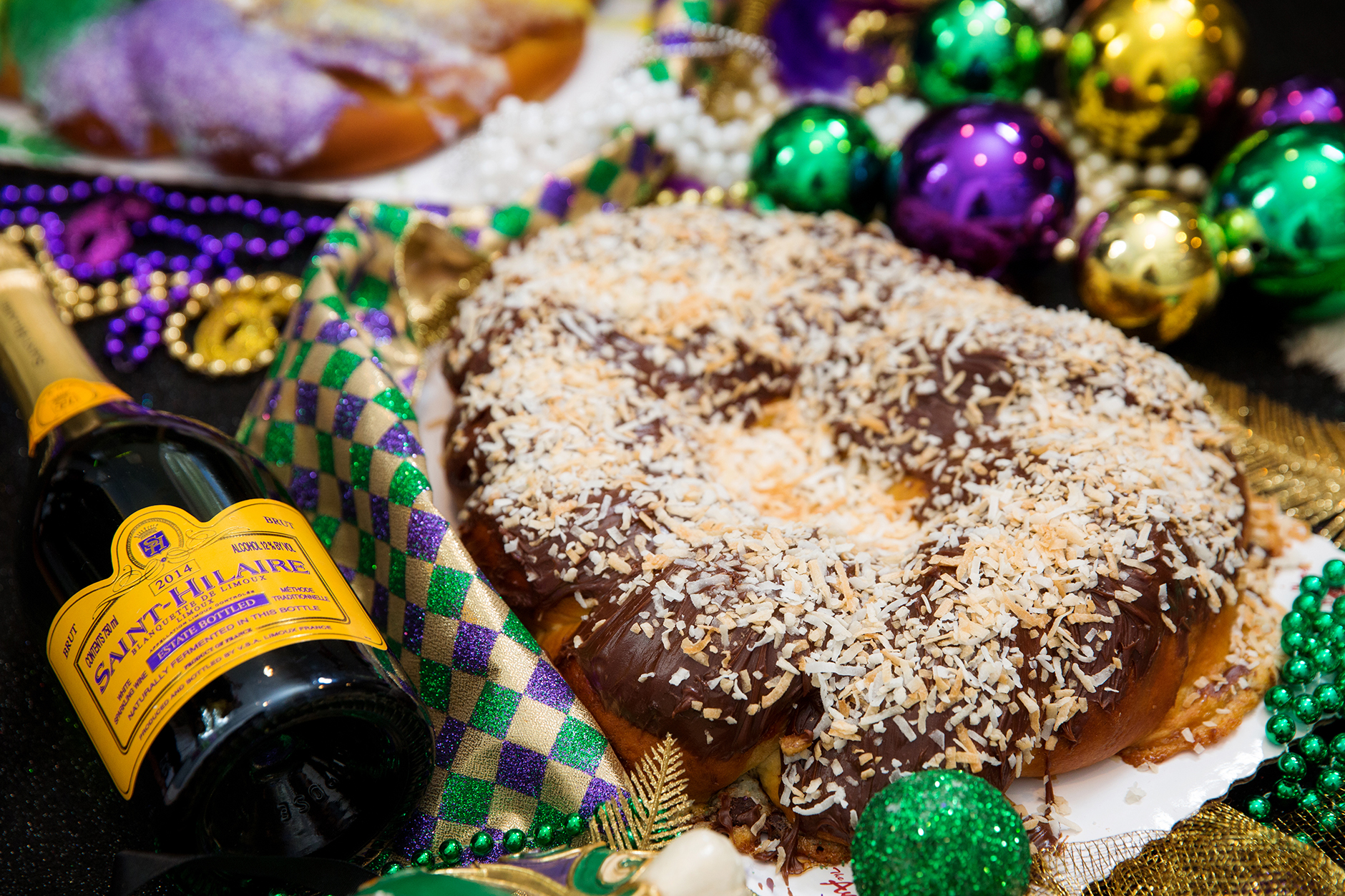 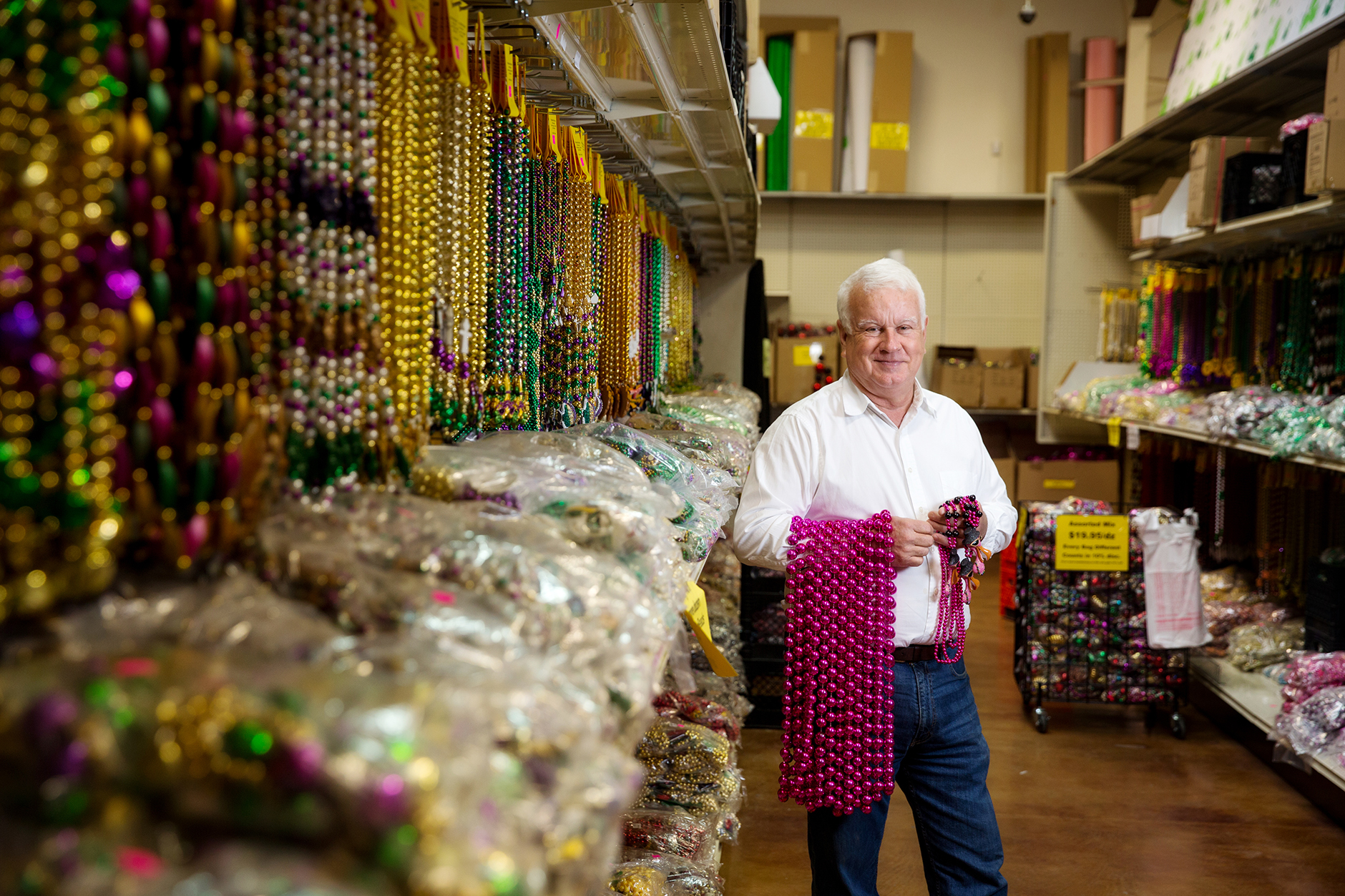 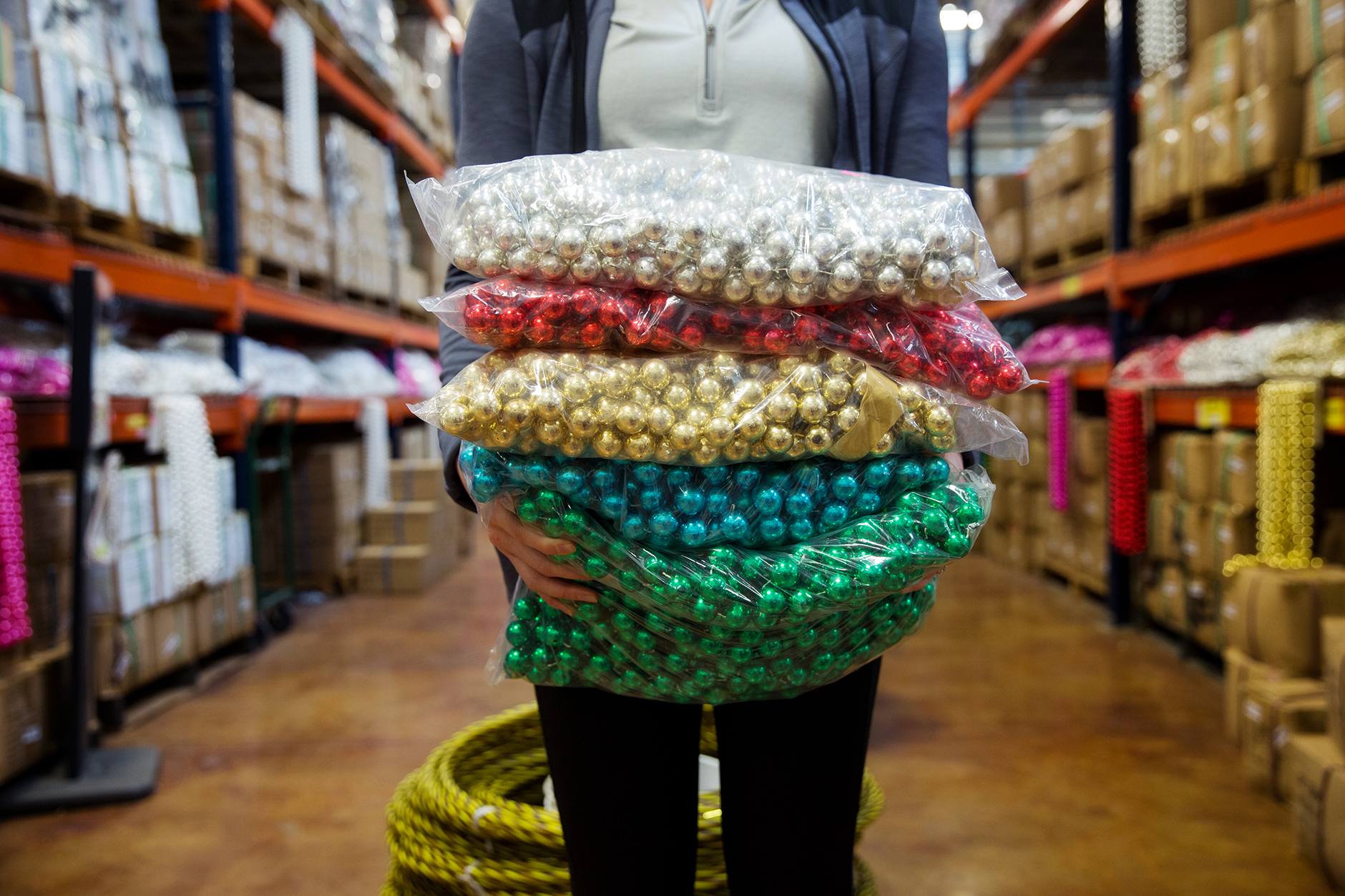 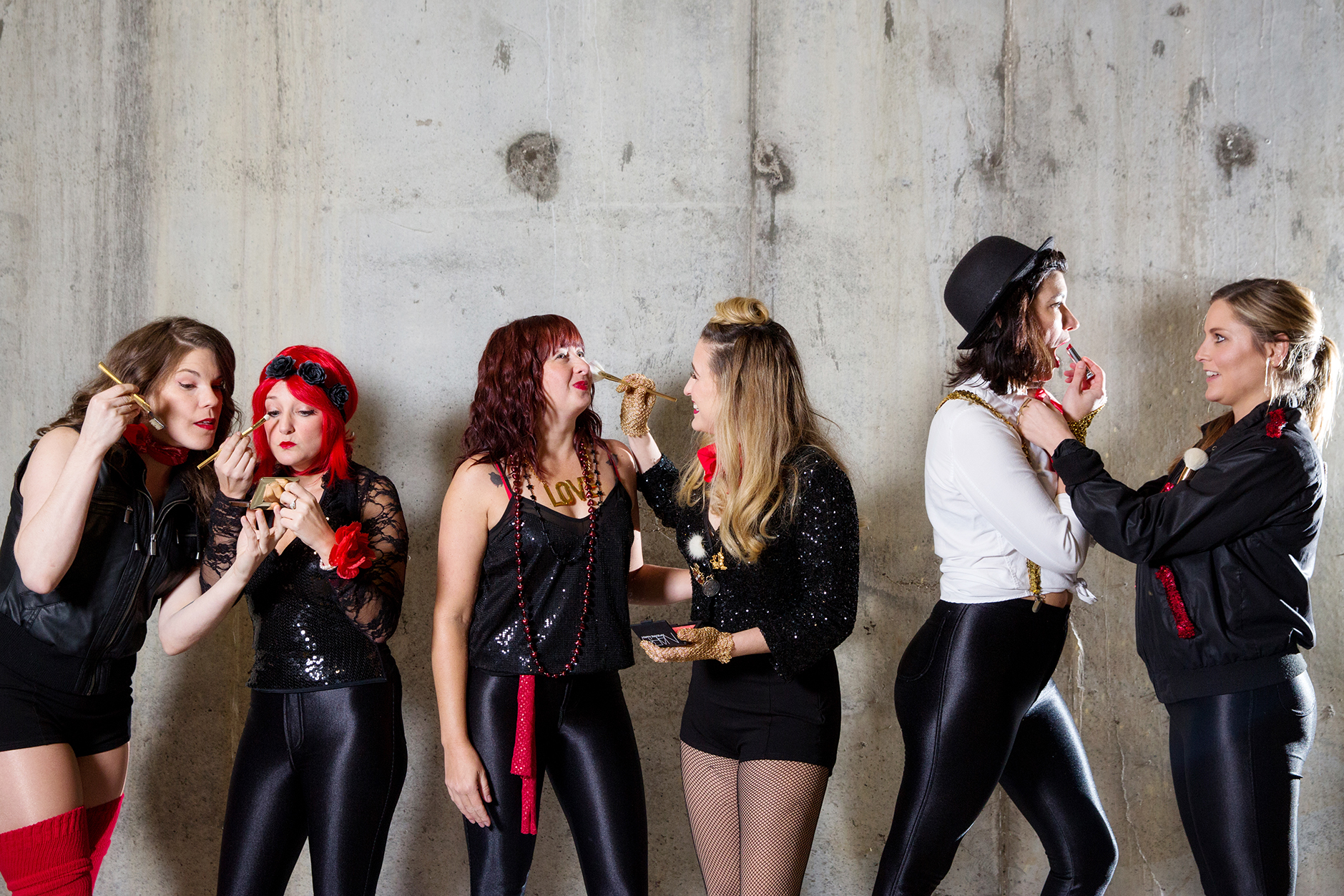 FLOAT ON
Inside the preparation of Mardi Gras floats 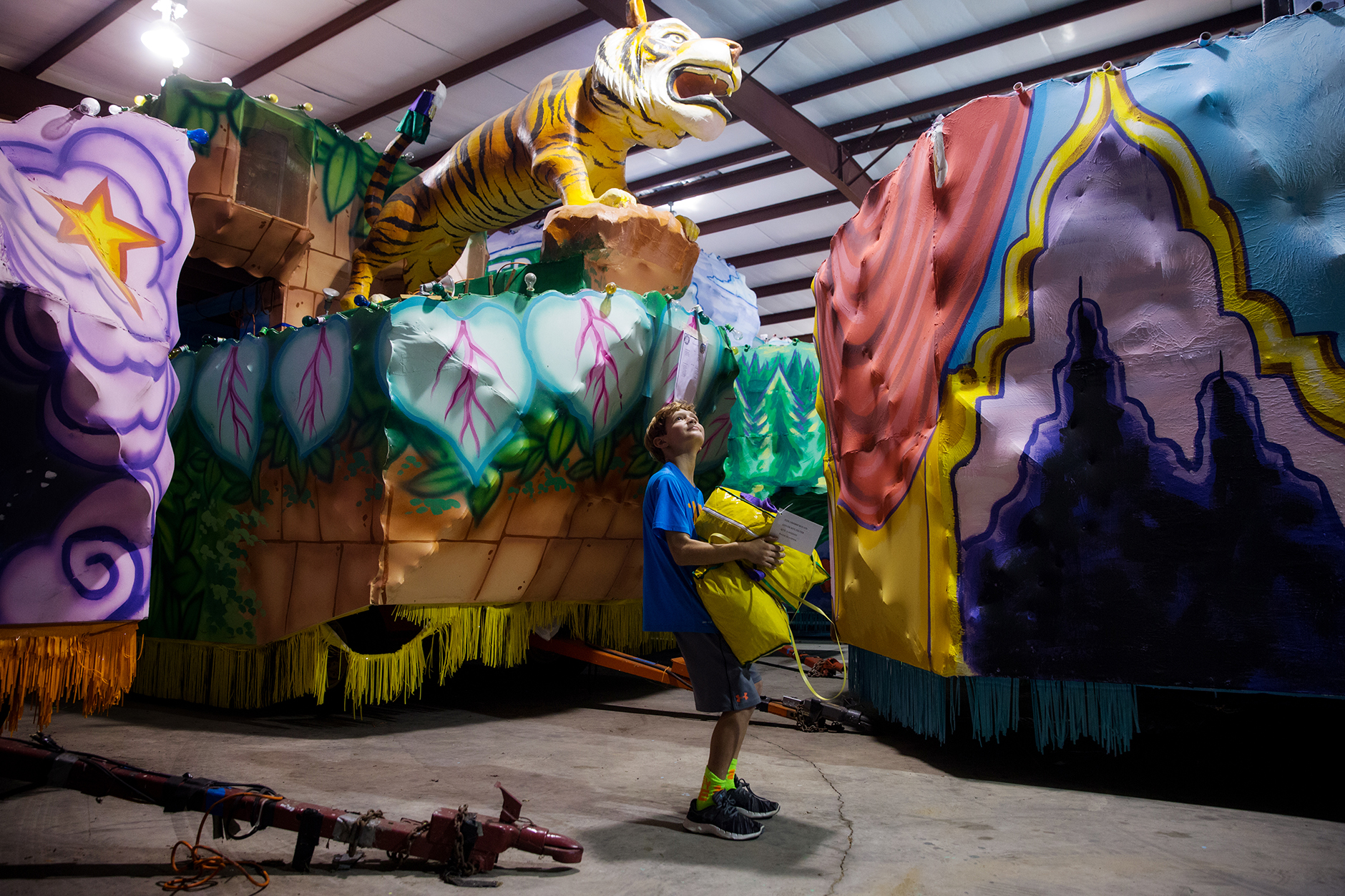 STOP, DROP AND ROLL
Some scenes and stats from previous Carnival festivities in the Capital City 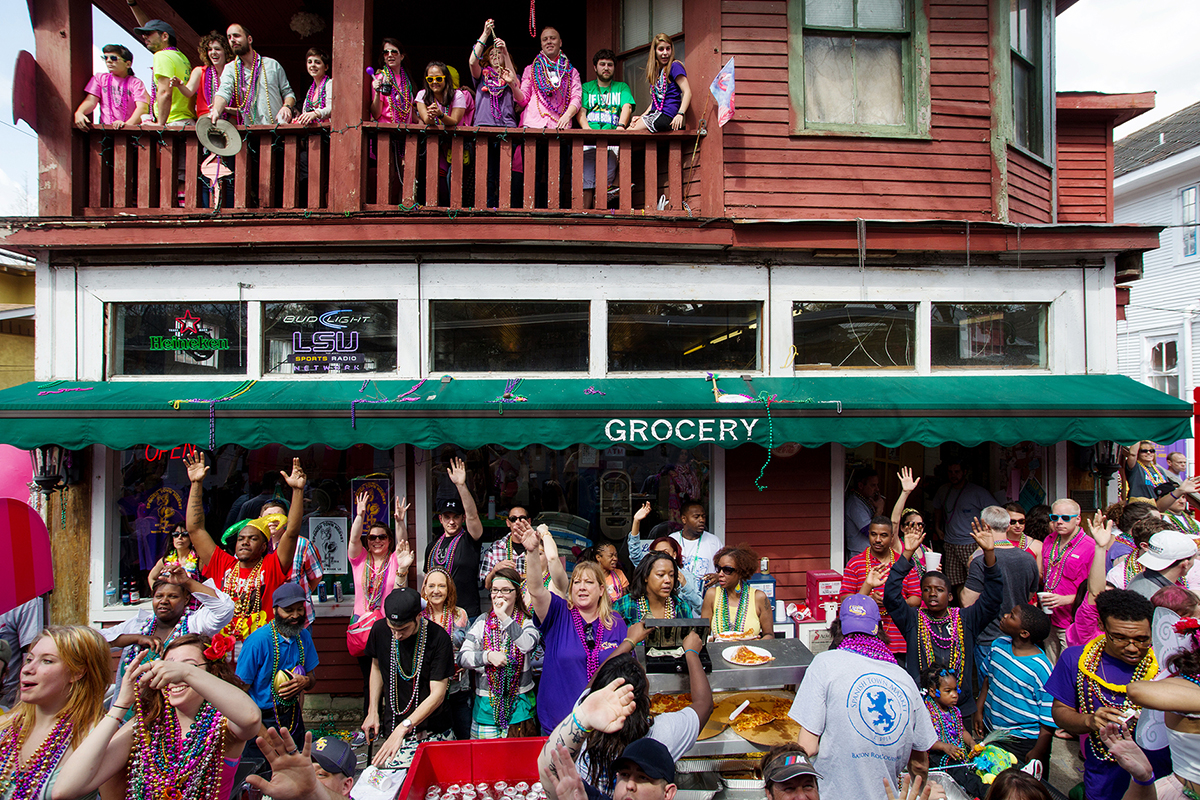 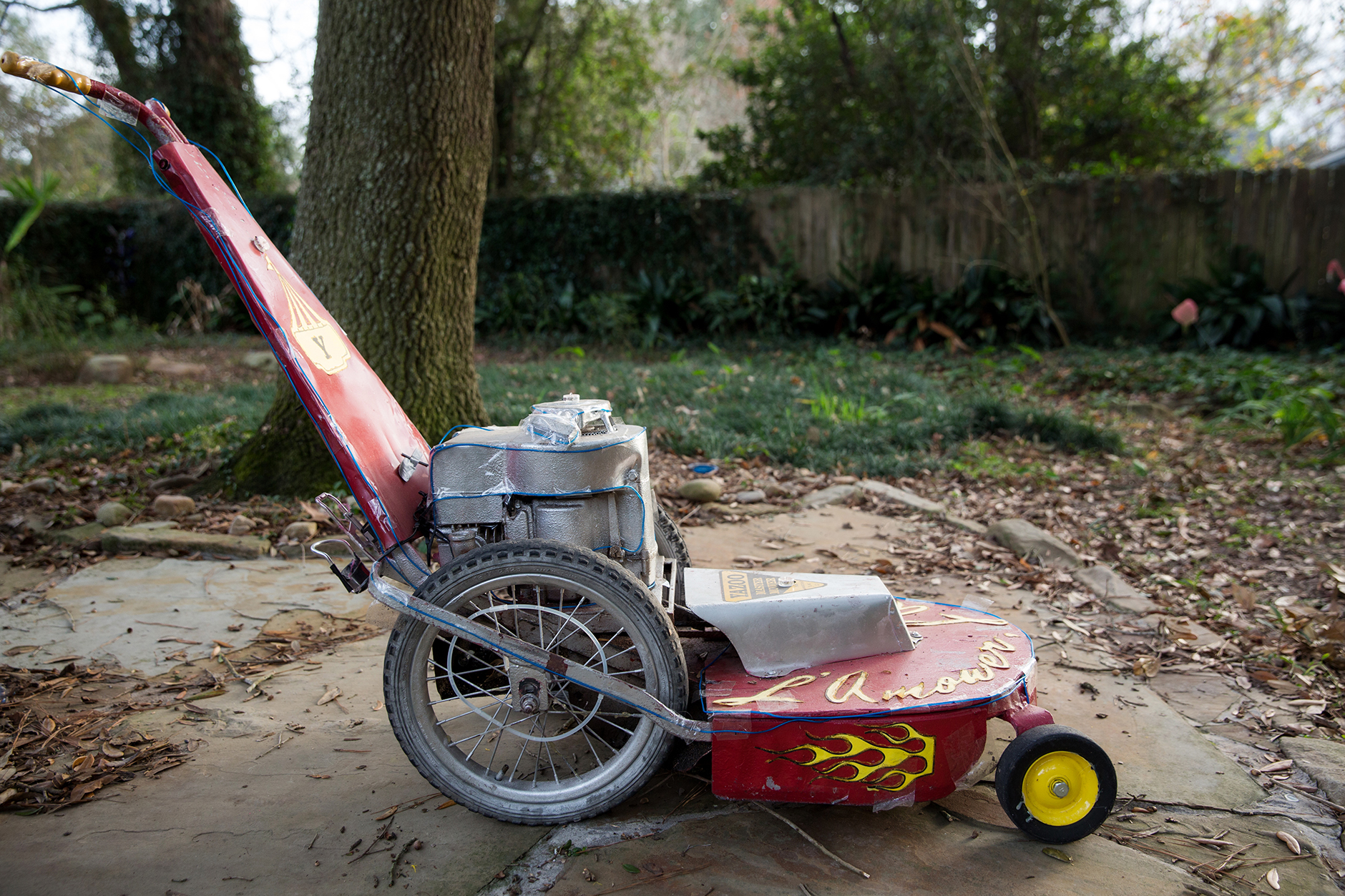 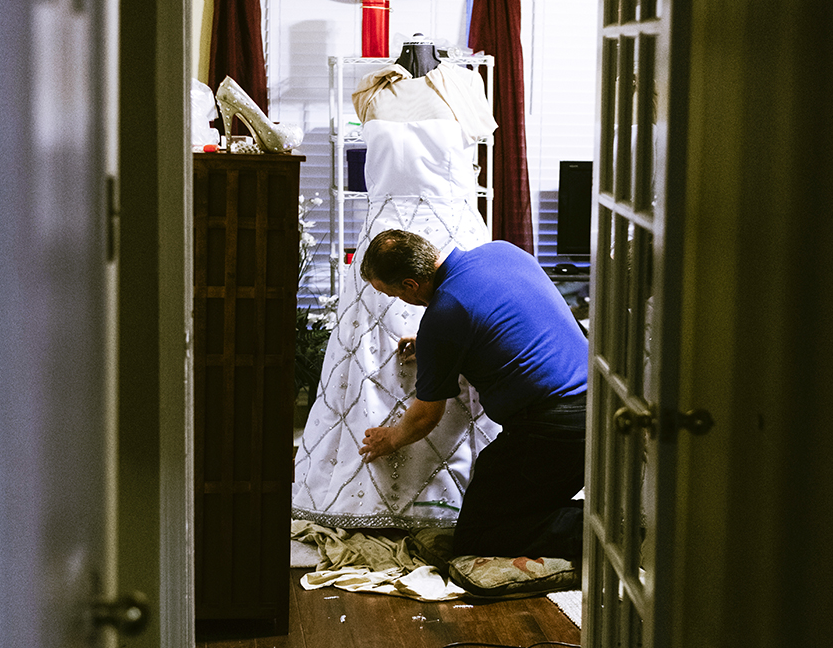 THROW ME SOMETHING, MISTER!
The wide variety of throws you’ll want to snap this Carnival season 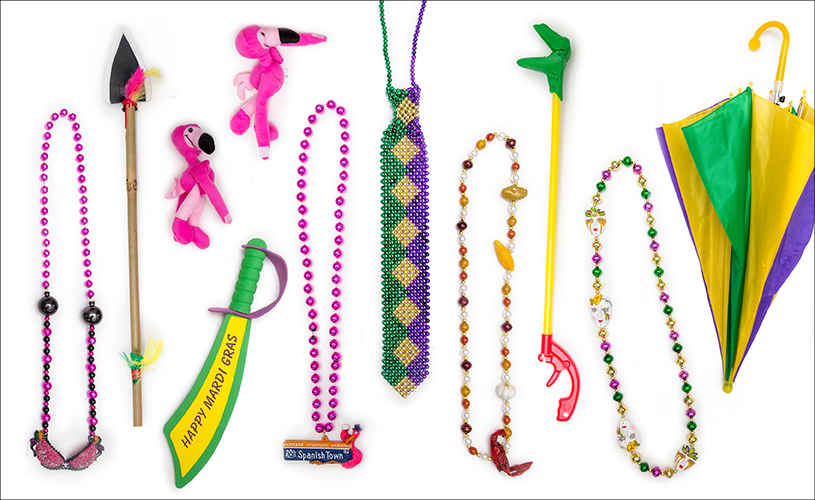 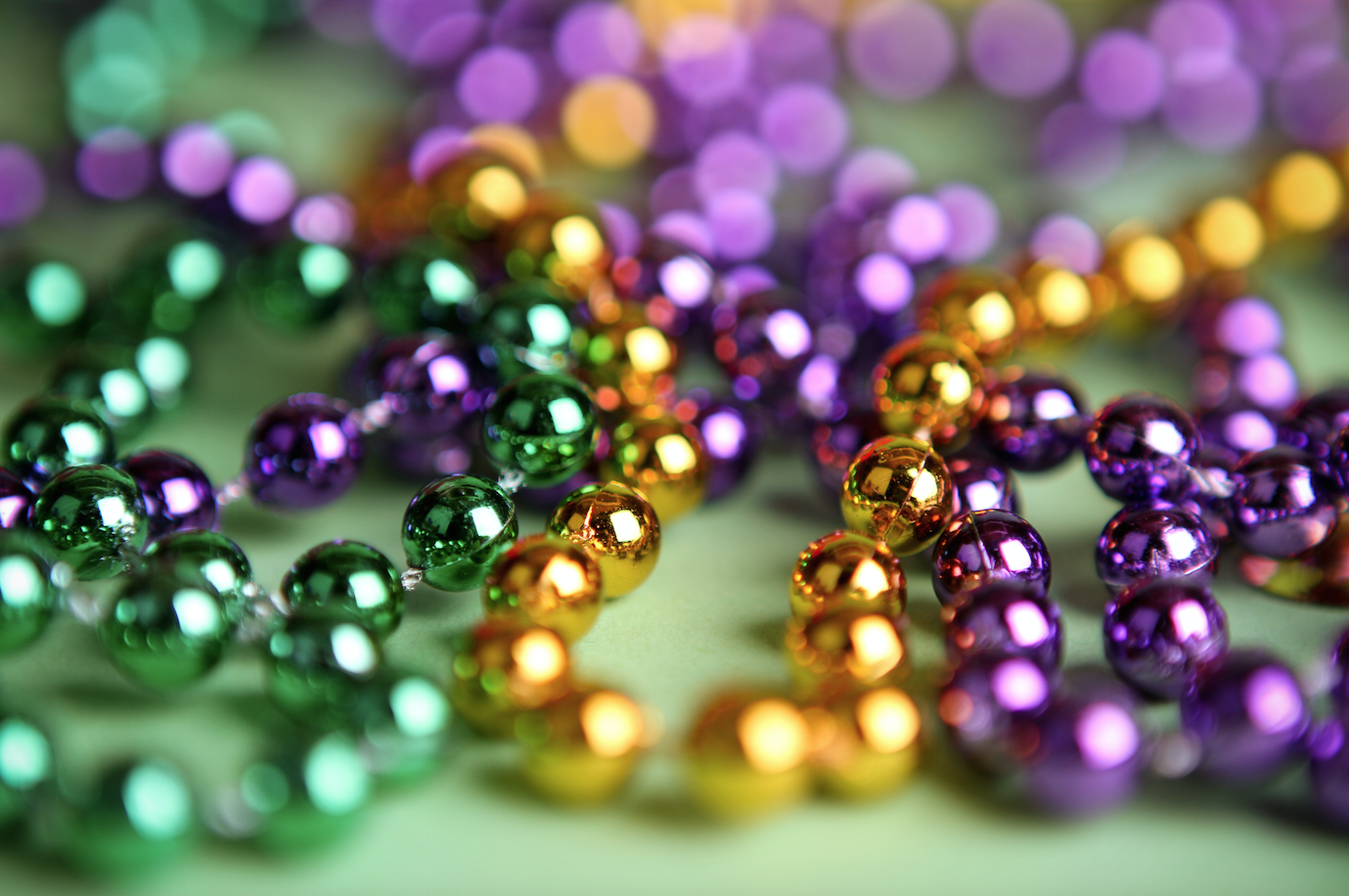 What the ‘225 Dine’ team is listening to, reading and more this week