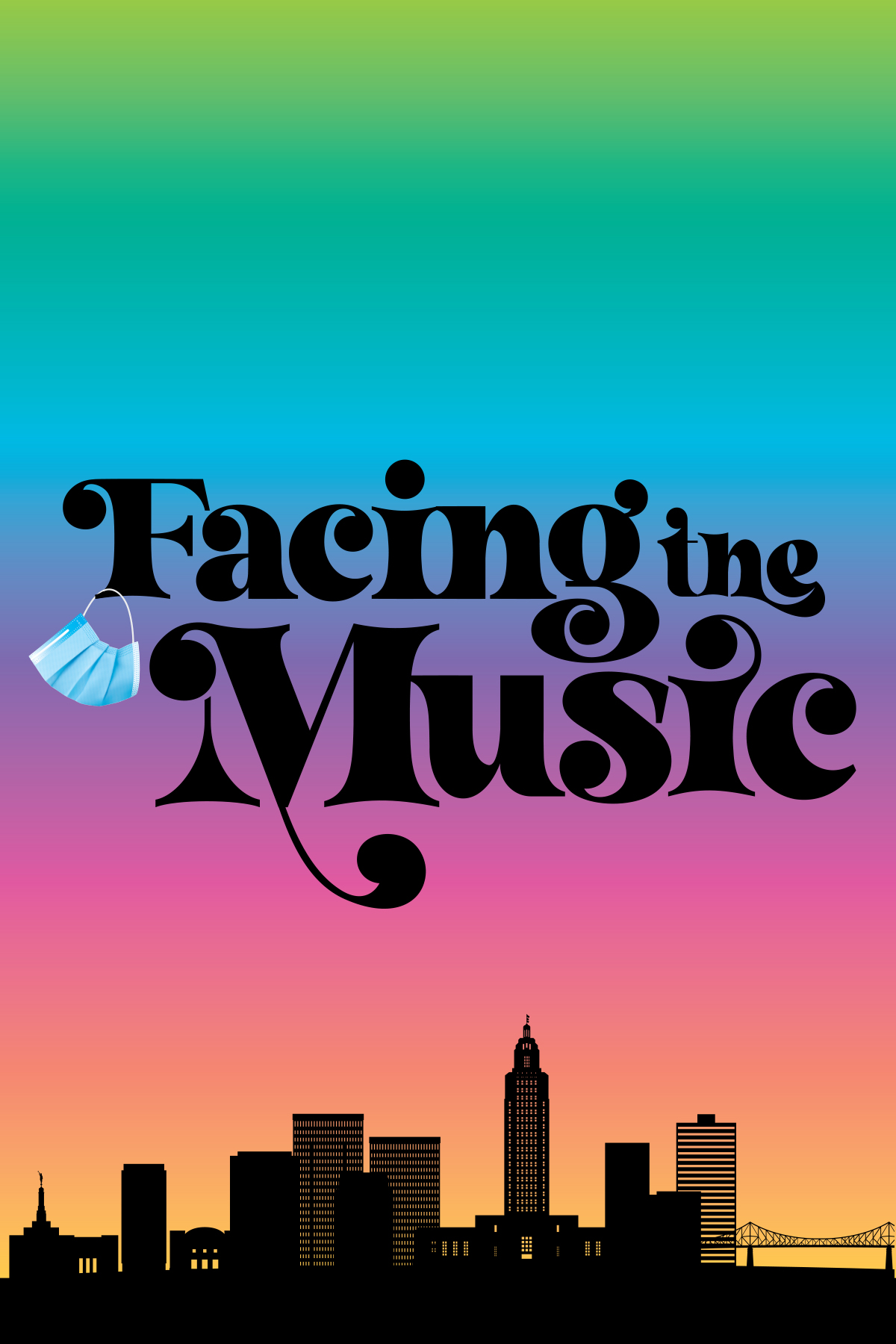 But that’s become our “new norm” as of late. Many festivals and concert events haven’t taken place since 2019, and some more than two years ago.

Coronavirus restrictions and lockdowns first put the kibosh on the region’s signature festivals and live performances in March 2020. And while capacity restrictions on gatherings were mostly lifted this summer, musicians and music fans have had to be more patient than most.

The organization, which promotes cultural events to build the downtown economy, was looking forward to staging its signature free music series, Live After Five, during 12 consecutive Friday evening outdoor concerts spanning Aug. 20 to Nov. 5. It was slated to be a long, full season, up from the usual six scheduled dates the organization normally holds each fall and spring.

“We have a lot of talented people in this industry in Baton Rouge who are (ready) to get back to work,” Lambert-Tompkins said at the time. “They’re all screaming ‘hallelujah.’ And not just them, but also all the gig workers who make things run.”

There was so much activity happening then, in fact, that this 225 cover story was originally planned as a celebration of the music industry’s return.

And if things had continued in a positive direction, you might be reading a preview of all the great festivals and events in store for the fall.

But by late July, the highly contagious delta variant was widely circulating across Louisiana, and the state was making national headlines as it continuously broke all-time records for case levels. With less than 37% of residents fully vaccinated by July 30, the worst was to come.

By press time Aug. 17, Louisiana had shattered its hospitalization records every single day since Aug. 3.

“These are the darkest days of our pandemic,” said Our Lady of the Lake Regional Medical Center chief medical officer Dr. Catherine O’Neal in an Aug. 2 news conference with Gov. John Bel Edwards.

During the briefing, the governor reinstated a statewide mask mandate.

“I cannot in good conscience sit by while our hospitals lose the capacity to deliver life-saving care to COVID patients and non-COVID patients alike,” Edwards said. “Nobody should be laboring under the misapprehension that this is just another surge. … This is the worst one we’ve had thus far.”

Billboards advertising businesses and events around town were replaced with signs tracking COVID-19 hospitalizations among unvaccinated and vaccinated patients.

Within days of our last interviews for this cover story, we were rewriting it—just as local musicians, performing arts groups, venues and event organizers were having to rewrite plans for their fall seasons.

On Aug. 11, nine days before the first Live After Five performers would have taken the stage, the Downtown Business Association announced the season would be postponed once again.

“We’re ready to bring back live music and community events, but we can’t until this pandemic is under control,” Lambert-Tompkins said. “We’re asking everyone in Baton Rouge to consider the effect this pandemic continues to have on our local musicians, business owners, nonprofits, employees, residents and children. Do your part to stop the spread so we can get back to the city we love.”

Bandito Festival and Jambalaya Festival, both originally scheduled for August, also changed course. Bandito postponed its downtown festival, which was slated to bring rock, Americana and alt-country acts from across the country. Jambalaya Festival was canceled for the second year in a row. Events have now been canceled well into October, including the Fifolet Halloween Festival Parade.

As of press time, plans remain intact for a handful of outdoor events, including the Arts Council of Greater Baton Rouge’s Sunday in the Park concert series, with live bands every Sunday afternoon between Sept. 19 and Nov. 7.

Earlier this summer, bands had only just started to get back on stage at venues like Mid City Ballroom and Red Stick Social, as well as in local restaurants and bars.

Phil Brady’s reopened this past March, finally getting back to its usual schedule of hosting everything from rock ’n’ roll and metal acts to blues and big band performers throughout the week. The Government Street venue had long touted itself as home to the nation’s longest running blues jam—until COVID-19, that is. It halted the 35-year-old weekly event for more than 11 months due to the pandemic.

The Thursday blues jams typically draw around 30 to 40 performers each week. Attendees are used to the region’s biggest names gracing the stage, such as Jonathon “Boogie” Long or Kenny Neal. The bar’s original owner—Phil Brady himself—is often in the crowd, says current owner Joe Hall.

But even before the delta variant began filling local hospitals late this summer, the venue’s crowds weren’t quite back to normal. By mid-July, the bar was seeing about 60% of its usual attendance. Some customers might not have realized the venue had reopened, while many others were still avoiding social gatherings, Hall speculated at the time.

“We’re still intact,” he added, “but some nights are better than others.”

After a nine-month hiatus, Pizza Byronz in Willow Grove returned to hosting local acts on its shaded patio. Outdoor live entertainment was always a big part of the plan, too, for its sister restaurant Bistro Byronz’s move to a new location in Mid City.

“All along, we’ve been planning to have outdoor tables and an area where bands can play,” Emelie Alton, CEO of Byronz Restaurant Family, told 225 a few weeks before the restaurant’s planned late-August opening. “We’re looking forward to bringing in regular live music.”

At Mid City Ballroom, new shows were still being announced for later in the fall, while some shows in August were canceled.

“It’s been a brutal 18 months for live music,” the venue wrote on an Instagram announcement about one cancellation. “And will continue to be until we humans act right.”

Why are events being canceled again?

Percent of residents fully vaccinated; 46.9% had received at least one dose.

*Numbers are as of press time Aug. 17 via Louisiana Department of Health and Centers for Disease Control and Prevention

Outside patios have been a refuge for coronavirus-wary Baton Rougeans.

But has the more contagious delta variant changed things?

The delta variant’s higher viral load might increase the risk of infection outdoors, though it hasn’t been studied yet, The Philadelphia Inquirer reported this summer.

In July, Chicago music fest Lollapalooza drew an estimated crowd of 385,000, according to the Associated Press. After the event, which required proof of vaccination or a negative test for entry, there were 203 reported cases linked to the event.

“No sign of a ‘superspreader event,’” said Chicago Department of Public Health Commissioner Dr. Allison Arwady. “With hundreds of thousands of people attending Lollapalooza, we would expect to see some cases.”

What events we can still look forward to this fall

These local music venues are hoping to stage shows this fall

These Louisiana venues are full of history—and if they’re open this fall, definitely worth the drive

Open mic nights have thrived during the pandemic, intimate events that give songwriters the stage

LSU-themed dishes, drinks and desserts to get you ready for the first fall home game