The site provides visitors with a comprehensive roundup of all the Capital City’s concert offerings in one easy-to-navigate calendar. It’s a great way to find events and venues you may not have otherwise been aware of.

When the COVID-19 pandemic dealt a heavy blow to the local music scene, owners Christopher and Caitlen Odell quickly found a way to adapt.

Venues closed their doors and musicians turned toward livestreaming as a means to perform—and the Red Stick Music calendar filled up with listings for those livestreams. 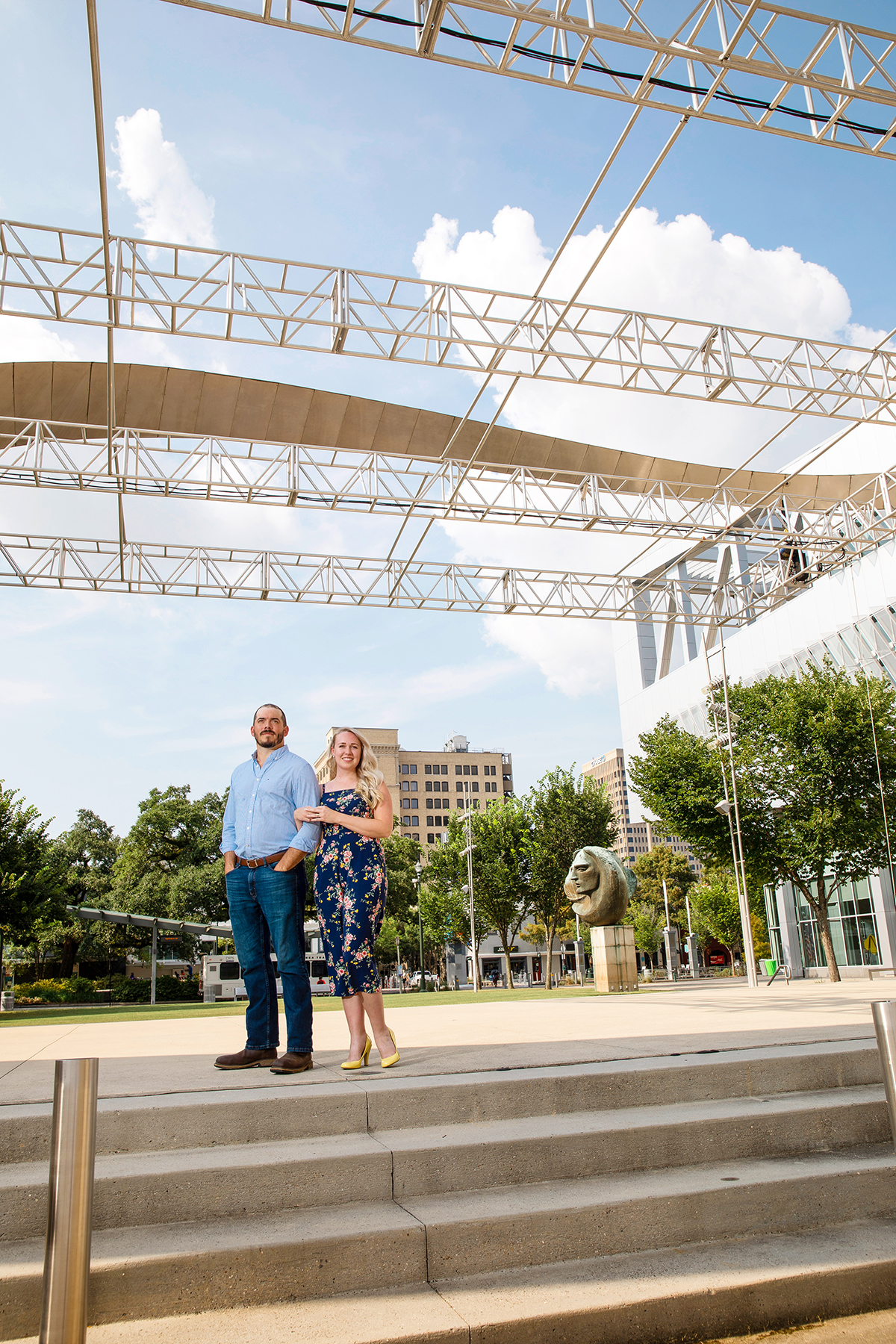 And as live music slowly came trickling back this summer, it continued to be a crucial resource for musicians and concert aficionados alike.

In 2014, the Odells’ shared passion for music inspired them to create a site they hoped would help elevate Baton Rouge’s live music scene.

The duo, who have now been married for 12 years, met while pursuing degrees in music and working as servers at a local restaurant.

“We were hearing from bands that loved our live recordings but really wanted bigger crowds,” he says. “We were already looking up live music all of the time, so we just put a calendar together to build the scene. Without a strong music scene, we were never going to get to do our dream of recording live music full time. That’s why we started the site.” 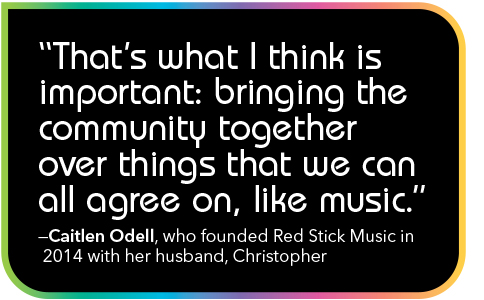 Today, you might assume the Red Stick Music calendar runs on some sort of software that automatically compiles local listings. But the truth is that it is much more of a labor of love. Each week, the calendar is painstakingly prepared by hand.

“I basically just have crazy checklists that I use every week,” Caitlen says. “Every time I scroll through Facebook and see a show, I make a note to add it to the calendar. I have tons of checklists and reminders so I can get everything added and make it as complete as possible.”

Right before the delta variant began exploding across the state this summer, the Odells saw a lot of optimism in the local industry.

“The music scene is kind of blowing up right now,” Christopher told 225 in July. “Musicians are ready to be in front of people instead of in front of their cameras.”

While large events such as Live After Five announced cancellations in August, there have so far still been plenty of smaller shows for the website to direct music fans to.

“We’re just playing our role in the local music community,” Caitlen says. “We’re proud of the positive impact we feel we’re making. The musicians, venues and fans are all out there making the community thrive, and we’re just doing our part to facilitate that and bring everyone together. That’s what I think is important: bringing the community together over things that we can all agree on, like music. We’re connecting people.” redstickmusic.com