Sugarfield Spirits has mastered the art of distilling rum, vodka, whisky and coffee- and fruit-flavored liqueurs. The Gonzales-based distillery will soon add both wine and cider to its boozy business portfolio with Sugarfield Cider Company and Sugar Field Wine Company.

Located in a brand-new cidery and winery, across the street from the original distillery, the sister concept will be the first of its kind in the Capital Region and is set to open Friday, Sept. 9.

Brothers Thomas and Andrew Soltau, owners of Sugarfield Spirits, will be joining forces with Jimmy Alford and Scott Parent, owners of Grain Creations Brewing Company, to include beer at the almost 3,200-square-foot space, as well. 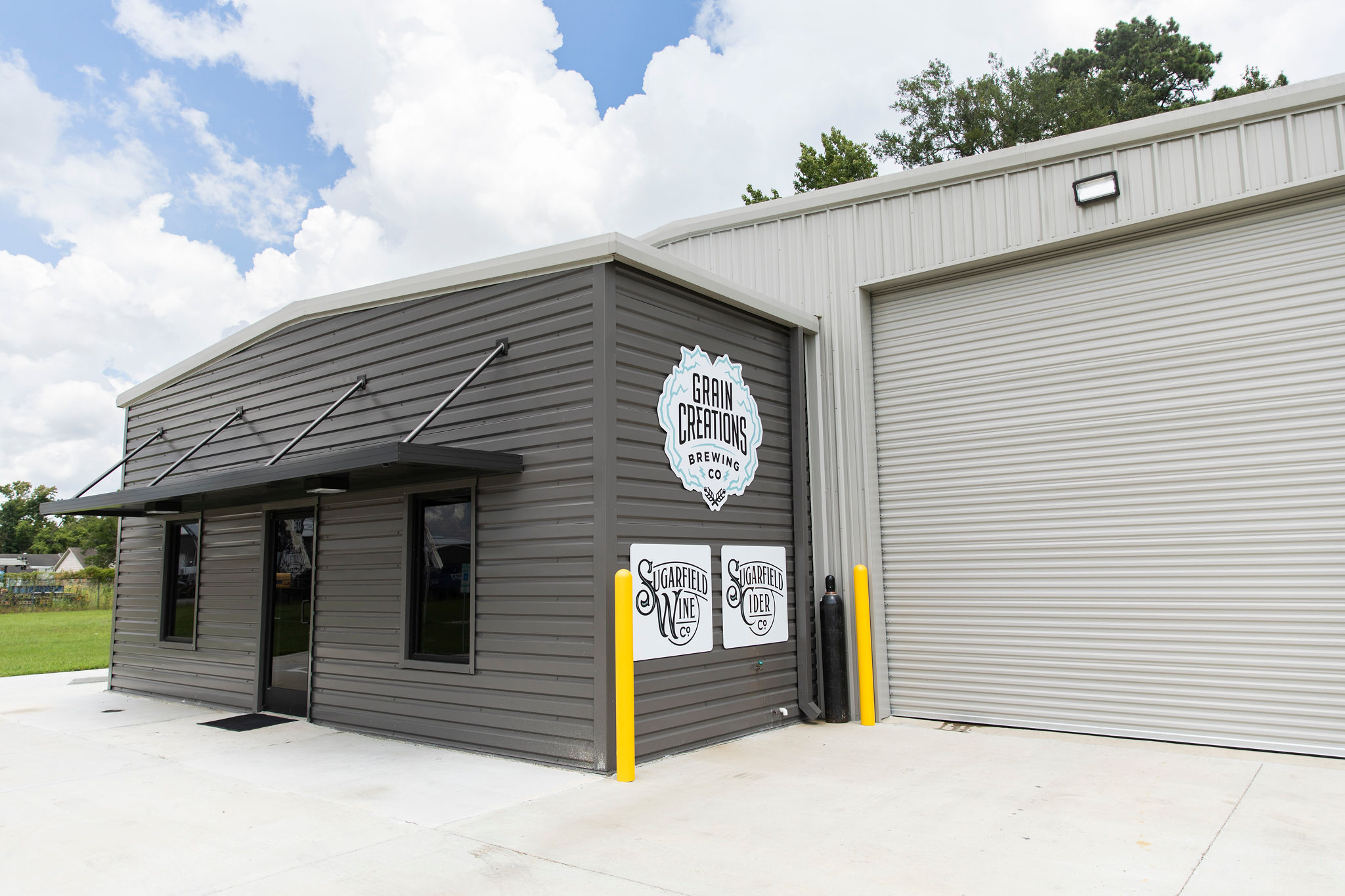 “Thomas and I are super passionate about spirits. We found that we also like other things as well,” Andrew Soltau says. “We are super passionate about wine and cider, too. Thomas has celiac disease so he can’t drink beer or anything with wheat in it. So, that’s why we’re doing the cider and wine and our friends are doing the beer with Grain Creations Brewing Company.”

The new endeavor is something owner Thomas Soltau had always envisioned somewhere down the line. He originally planned to focus on the craft of winemaking after retiring from his day job as a physician, but now is ready to “jump into it.”

Though the process of distilling spirits is different from the process of wine and cider making, the brothers have been practicing to perfect recipes and develop unique flavors. Both Thomas and Andrew are having fun while navigating this new type of alcohol making.

“It certainly has a learning curve,” Thomas says. “The cool thing is that wine making and cider making at home is actually legal unlike distilling, so we have been playing around a lot at home. We have a lot of really good recipes already in the works.”

Along with wine, the brothers are creating a unique line of ciders and meads, an alcohol made from honey. The cidery will provide French-style ciders that are less sweet than popular name brands.

“We are not doing sweet ciders,” Andrew says. “We will have a sweeter cider, but we are not Redd’s Apple Ale. We are not Angry Orchard. Those types of ciders have their place, but we feel that it’s not our style.”

As a nod to the state, each cider will be named after a Louisiana parish. The brothers have already come up with a few names that also compliment the ciders’ flavors, like Livingston Lemongrass and Ascension Apple. 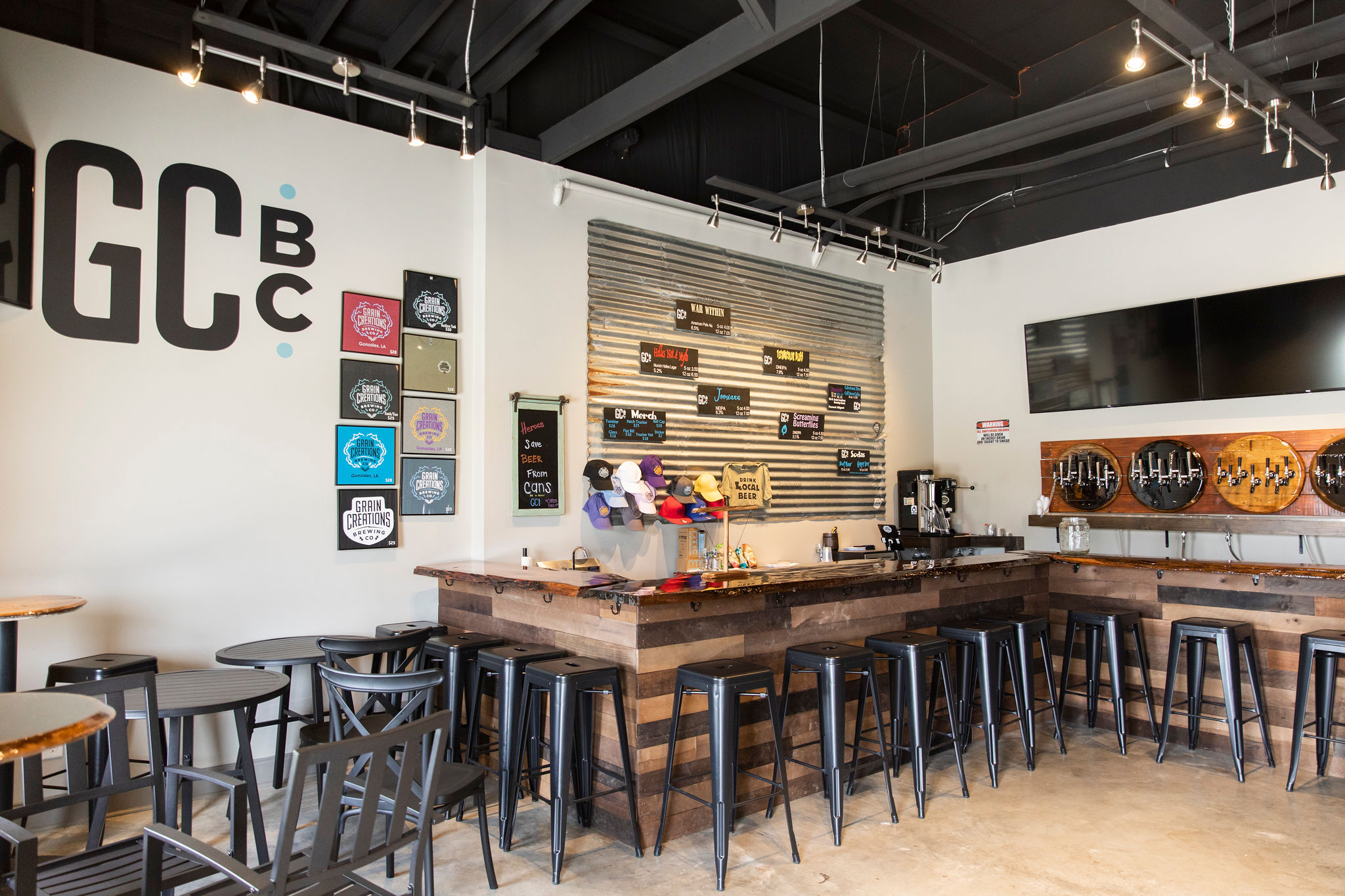 Though the new space is smaller than the distillery, the brothers say that the winery and cidery are ideal for shorter tours and intimate tastings where tasters can hear how everything is made along with stories about how the brothers came up with the recipes and flavors. The location has about 1600-square-feet of tasting room space.

Like Sugarfield Spirits, Thomas and Andrew plan to distribute the wines and ciders to local stores and bars after they get established at the new location.

The Sugarfield Cider Company and Sugarfield Wine Company are located at 480 W. Eastbank St. in Gonzales.