It’s been nearly a year since our city was changed forever. The killings of Alton Sterling and three police officers created raw racial divides—and perhaps deepened ones that already existed. As we reflect on the ways Baton Rouge has changed over the past 365 days, we wanted to talk to the people taking action: doing the hard work to improve race relations, providing resources for the underserved, celebrating multiculturalism and working to defeat stereotypes. Our team sat down with change-makers of all races working to build a better future for all. We don’t pretend to have the answers, but these are the people asking the tough questions. Because this city will get better, if this group has anything to say about it.

“I’M MISSING A PIECE OF MY LIFE” 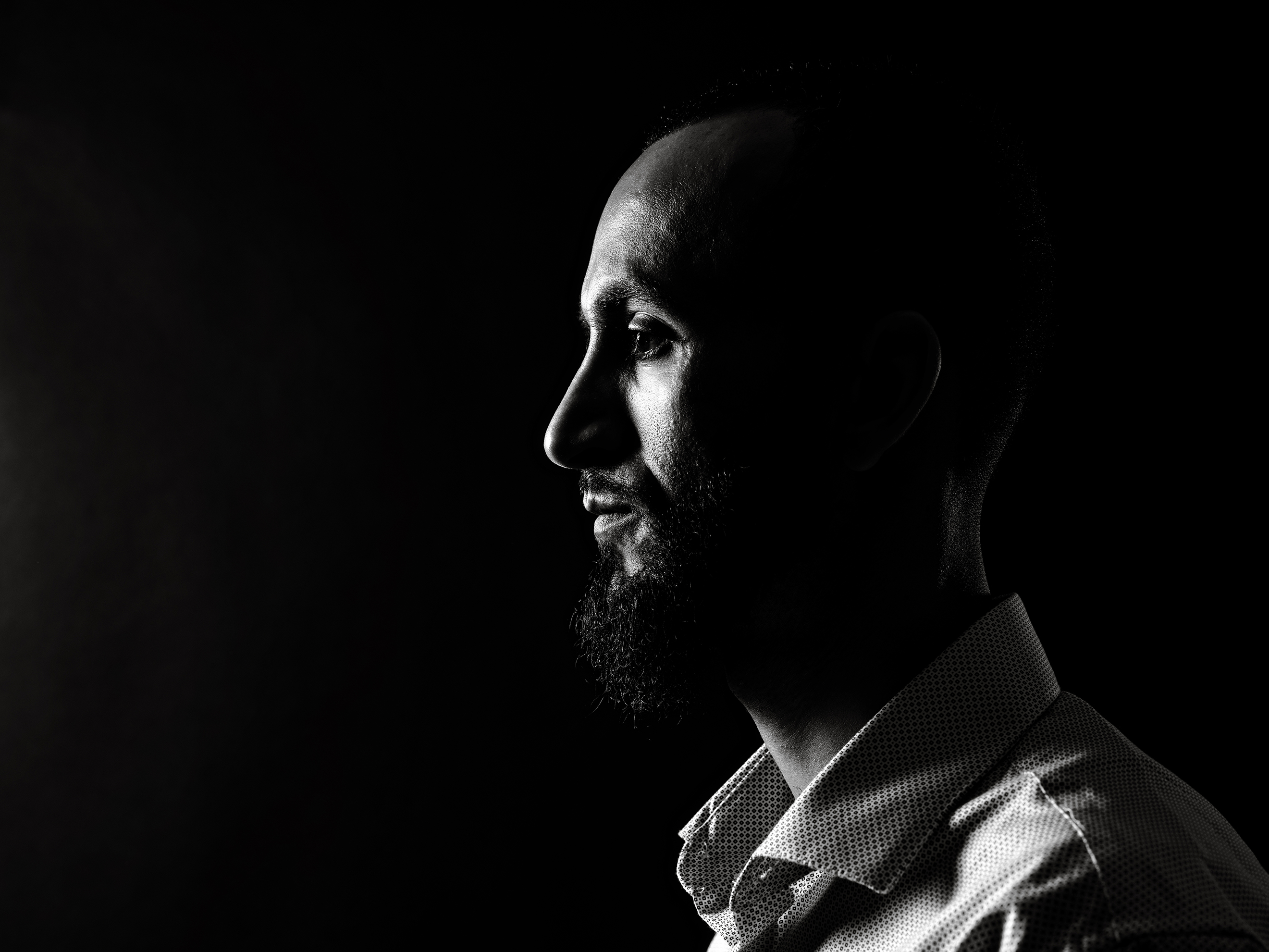 The Magnolia State Peace Officers aim to build positive connections between the community and law enforcement, including one creative new partnership 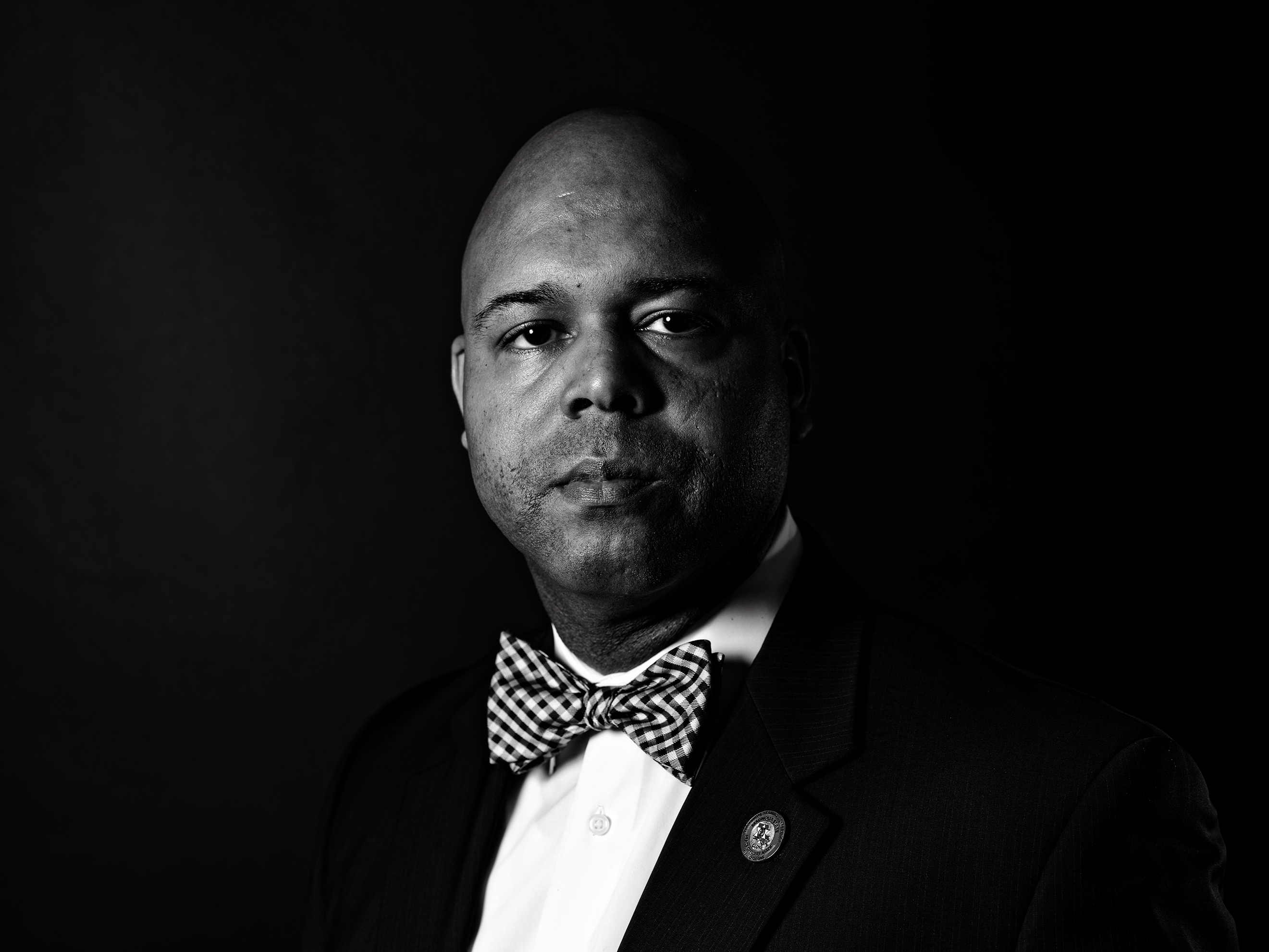 For Dialogue on Race facilitators, the discussion on racism hasn’t changed—it’s working with police officers that is new territory 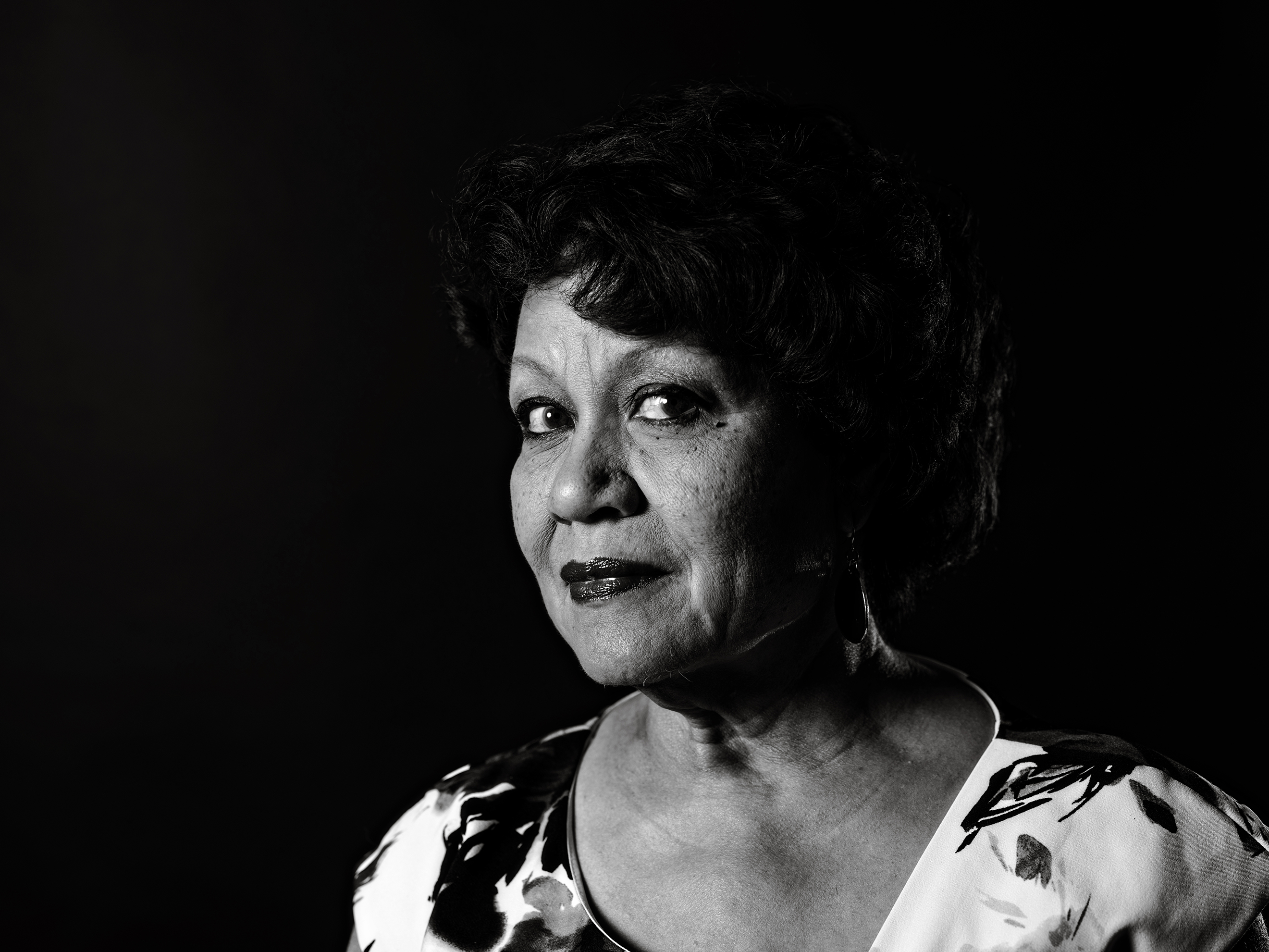 Through roles in Solidarity Baton Rouge, as a North Baton Rouge science teacher and as a legal observer at protests, Shannon Groll shows what it means to be an ally to people of color 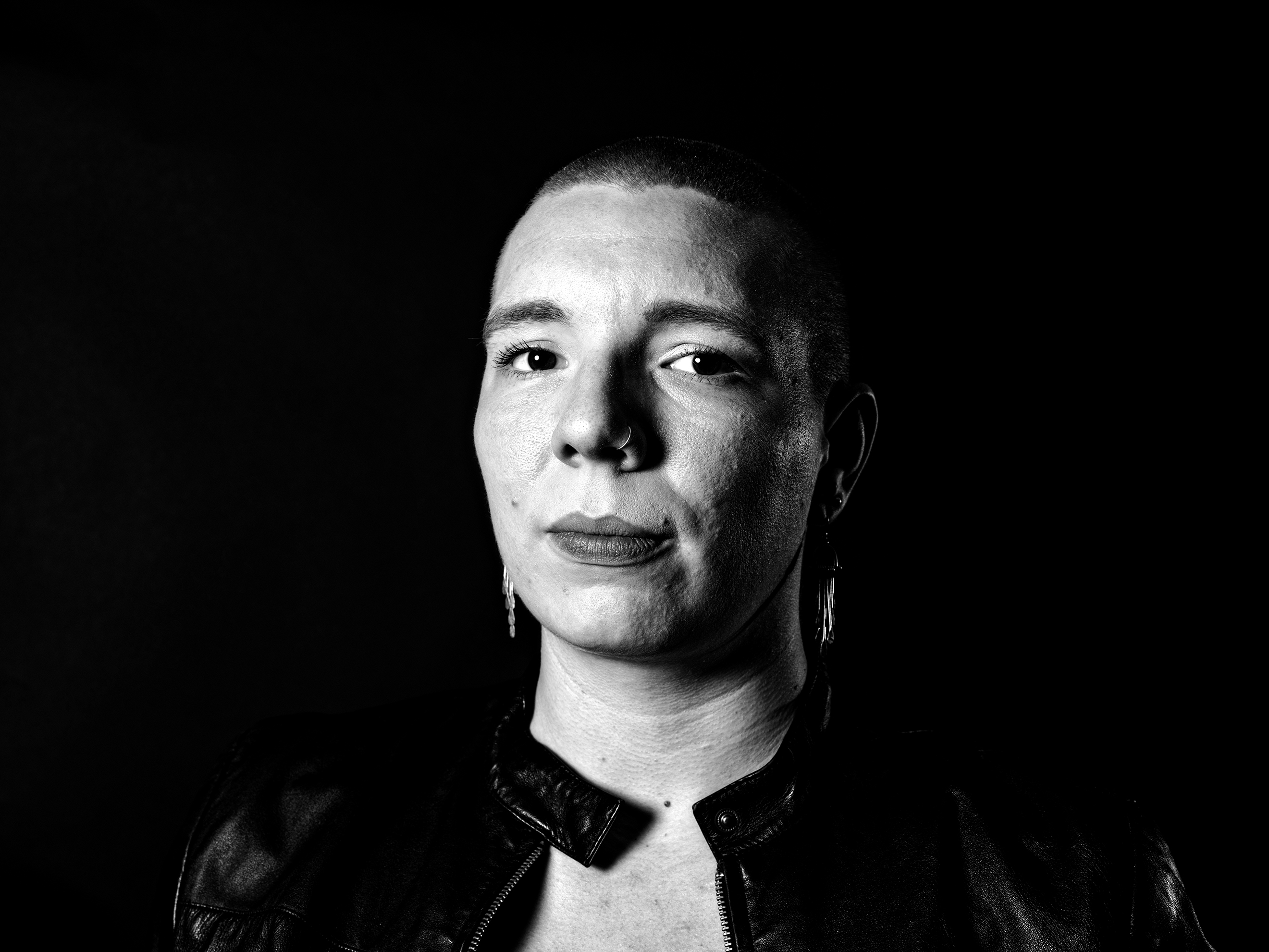 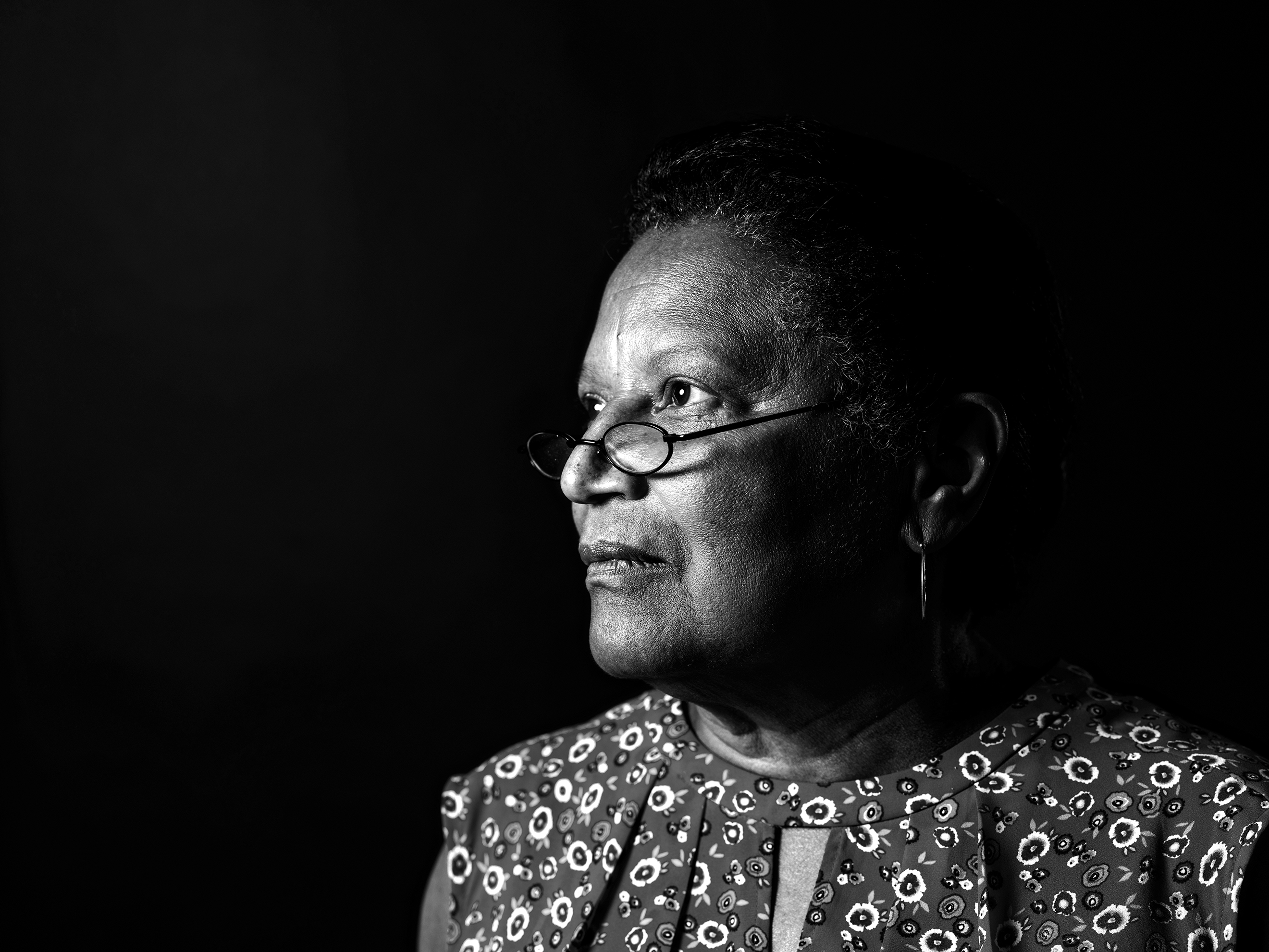 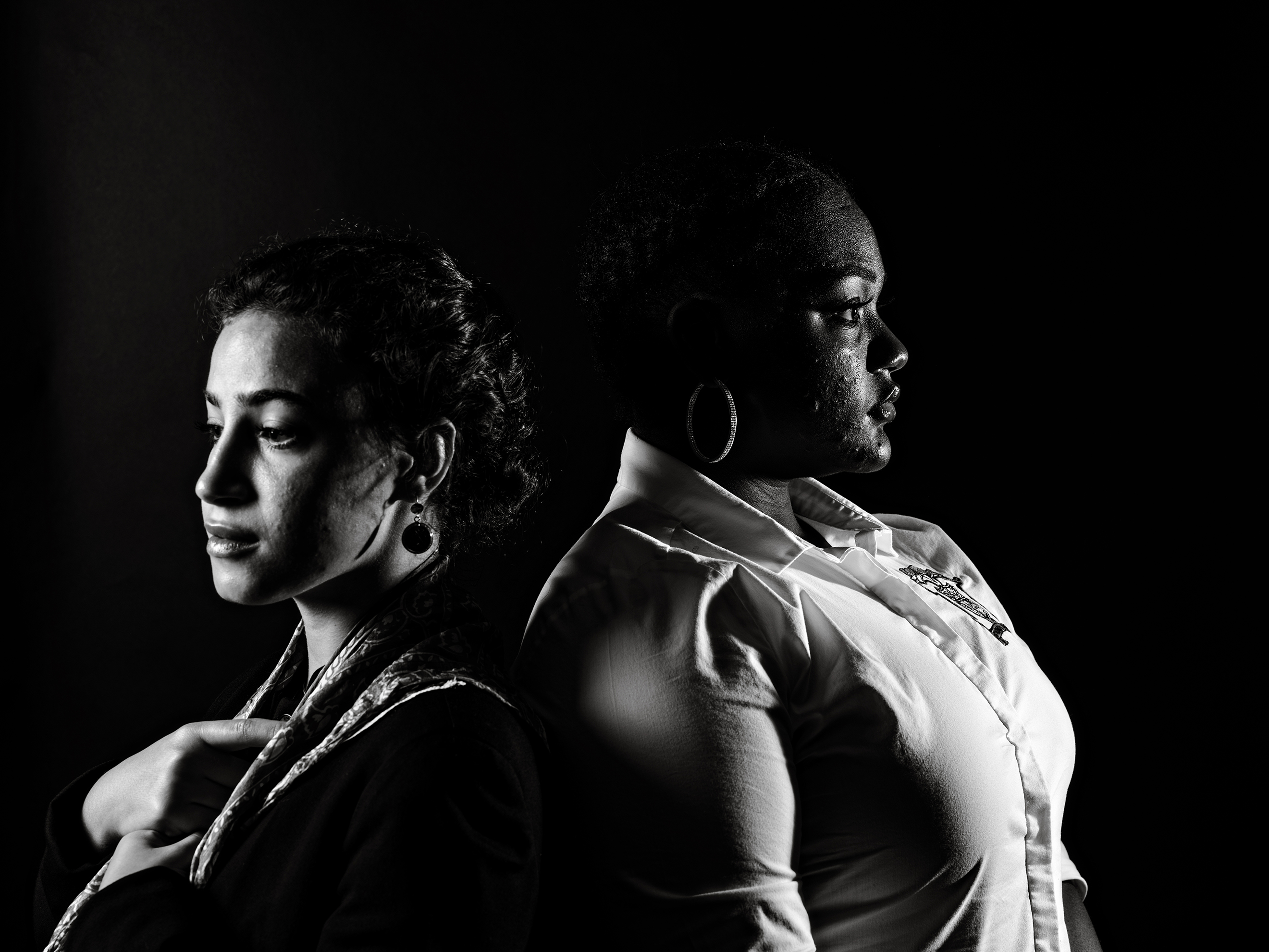 EVERYONE AT THE TABLE 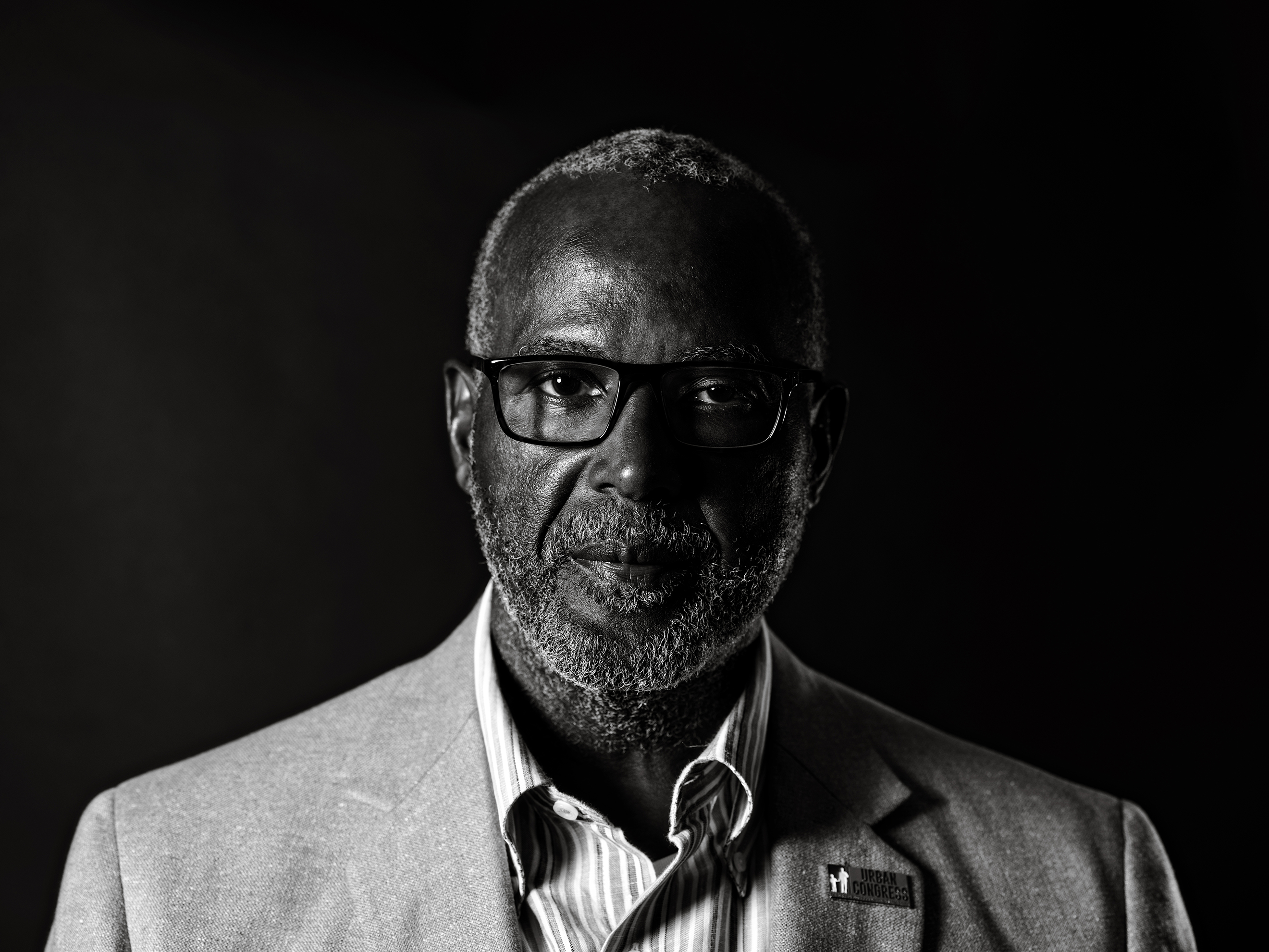 A leader on Mayor Broome’s race relations transition team, Dr. Albert Samuels shares thoughts on how to have productive conversations about race 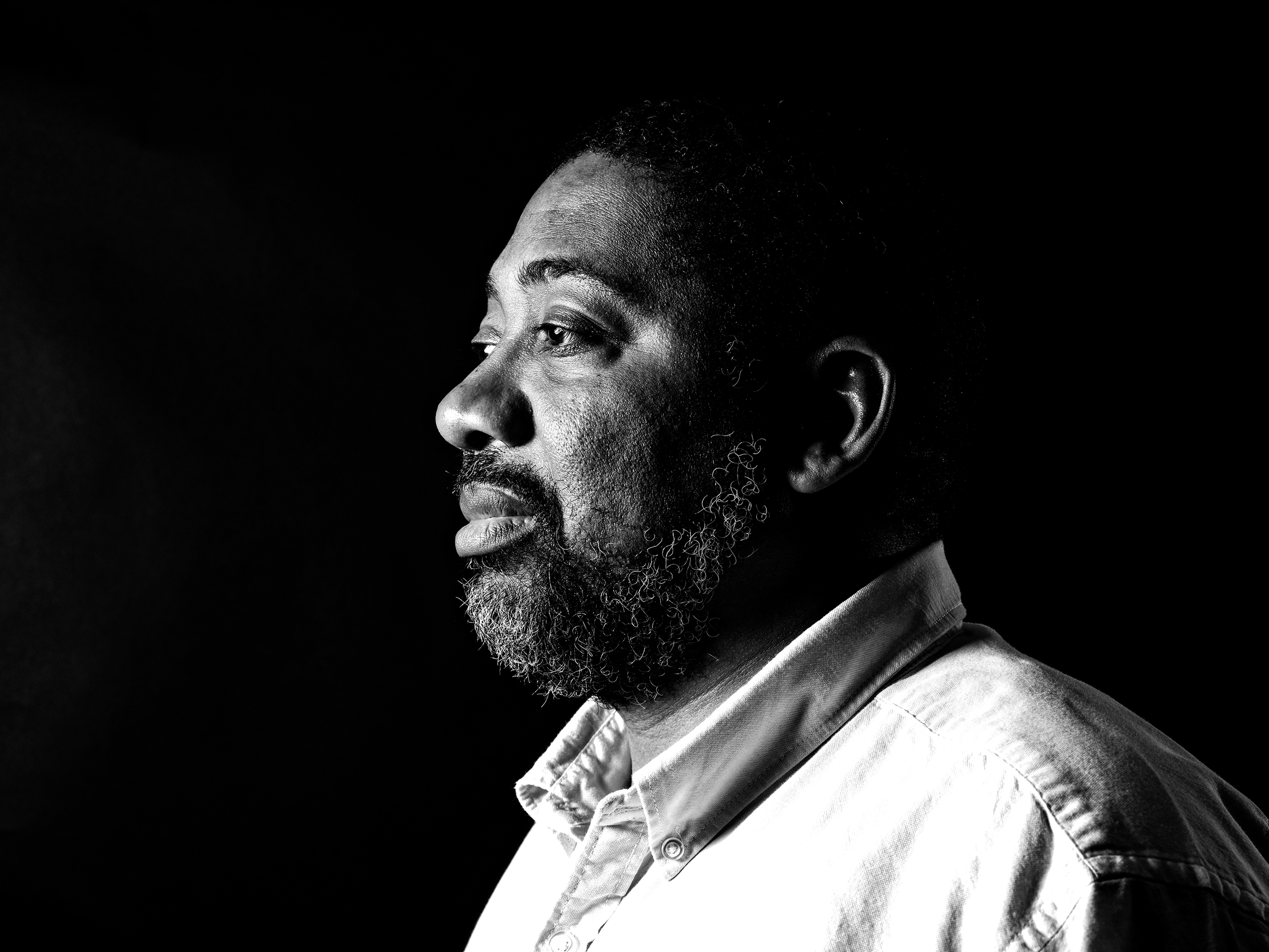 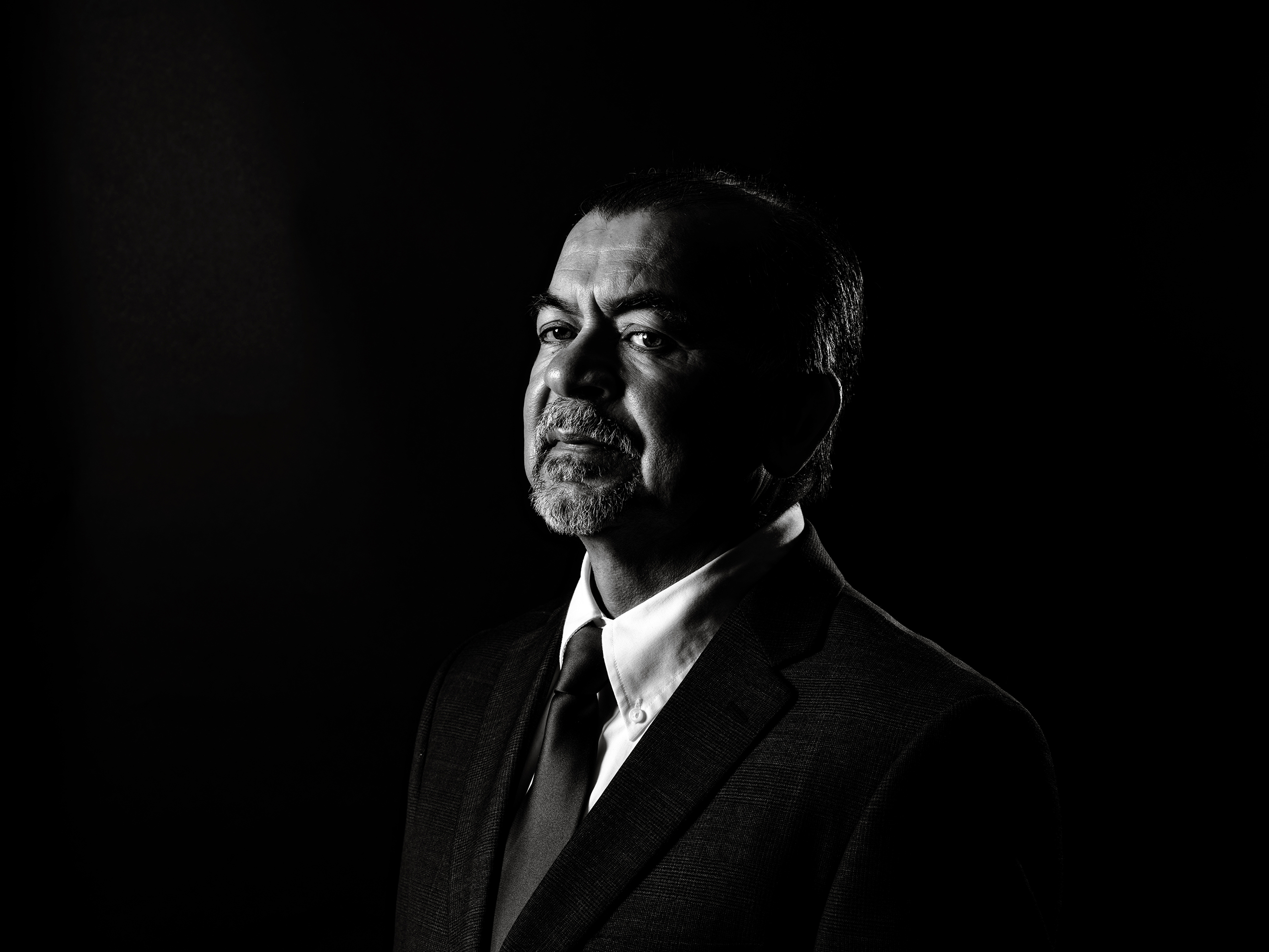 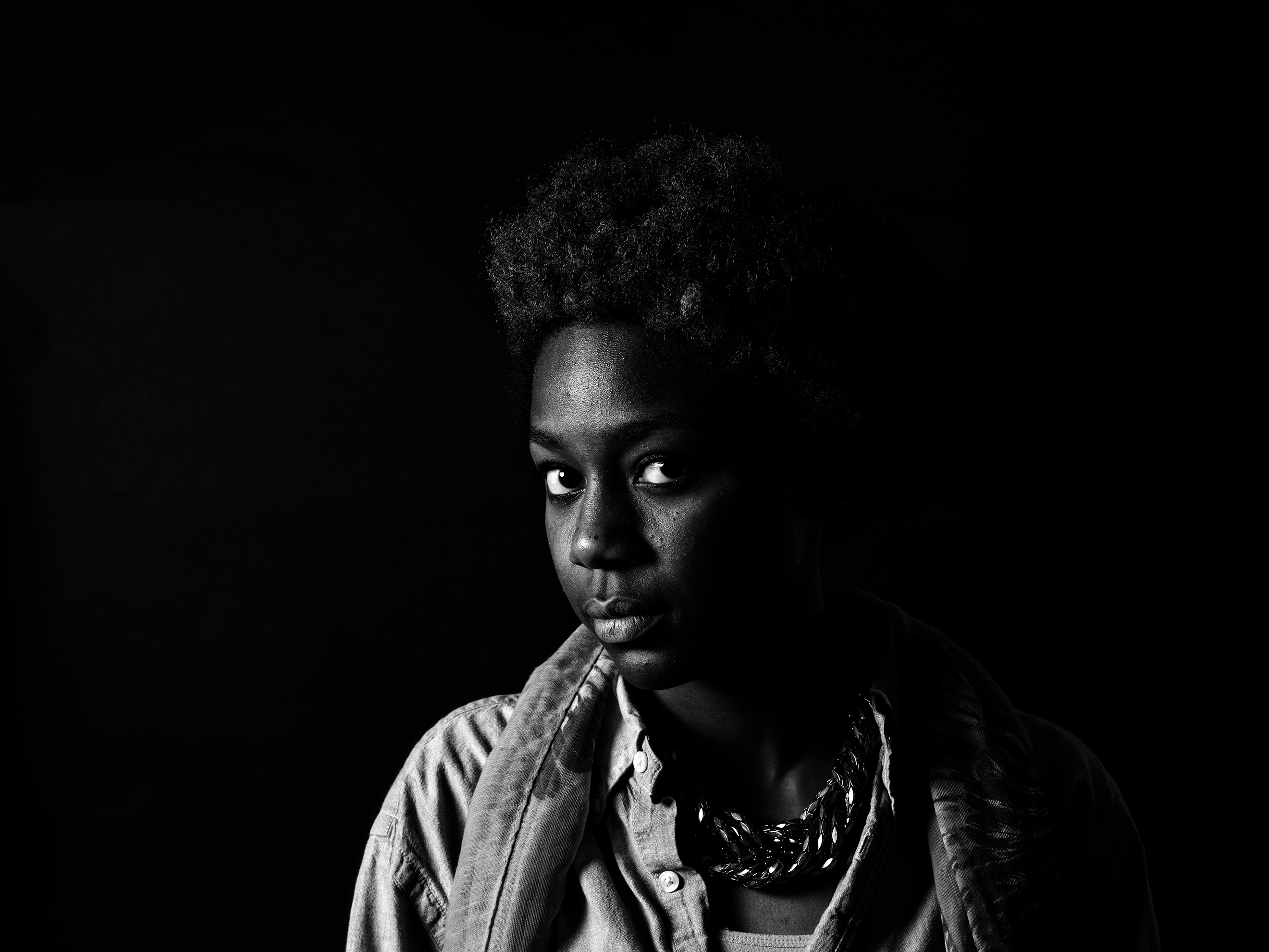 IN SEARCH OF HISTORY 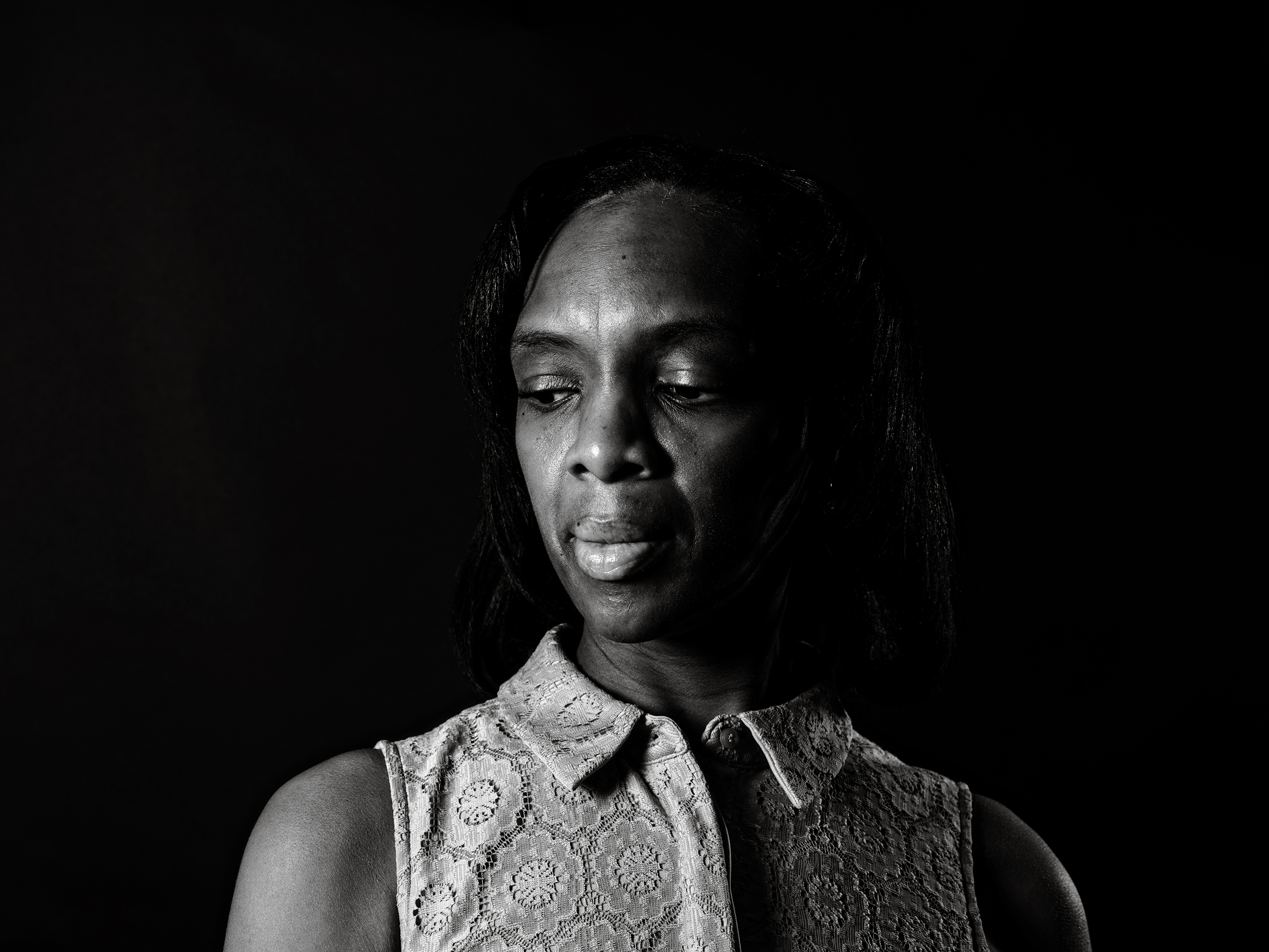 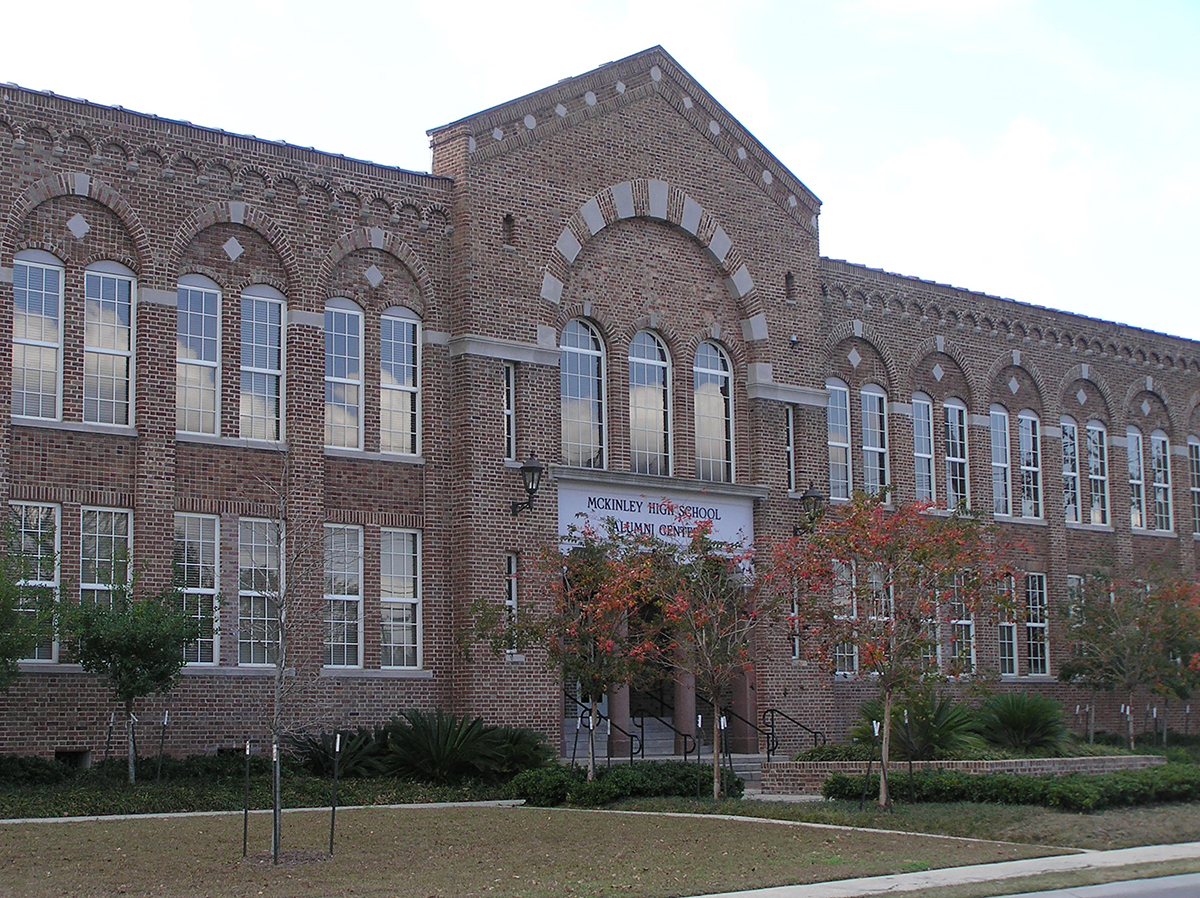 Tiger Pride 2020: The passion and pageantry of LSU football

What does LSU football look like in a COVID-19 world?