Pizza for all tastes. That is the new focus of Pizza Byronz. The Willow Grove restaurant previously known as Flambée Cafe has a new look debuting in mid-July.

The restaurant group behind Flambée and Bistro Byronz has rebranded and expanded the business’ menu, offering some of Flambée’s most popular menu items—including its signature tartes flambées, which CEO Emelie Alton describes as the “sexy cousin of pizza.”

But the new menu will also offer traditional pizzas, distinguished by Louisiana-style toppings such as boudin, etouffee and muffaletta. It will also feature a few square-shaped pizzas, pan-fried in oil to get the perfect crunchy, cheesy crust.

“Basically, it’s pizza done three different ways,” Alton explains. “The idea there was to kind of have a pizza that works for everybody.” 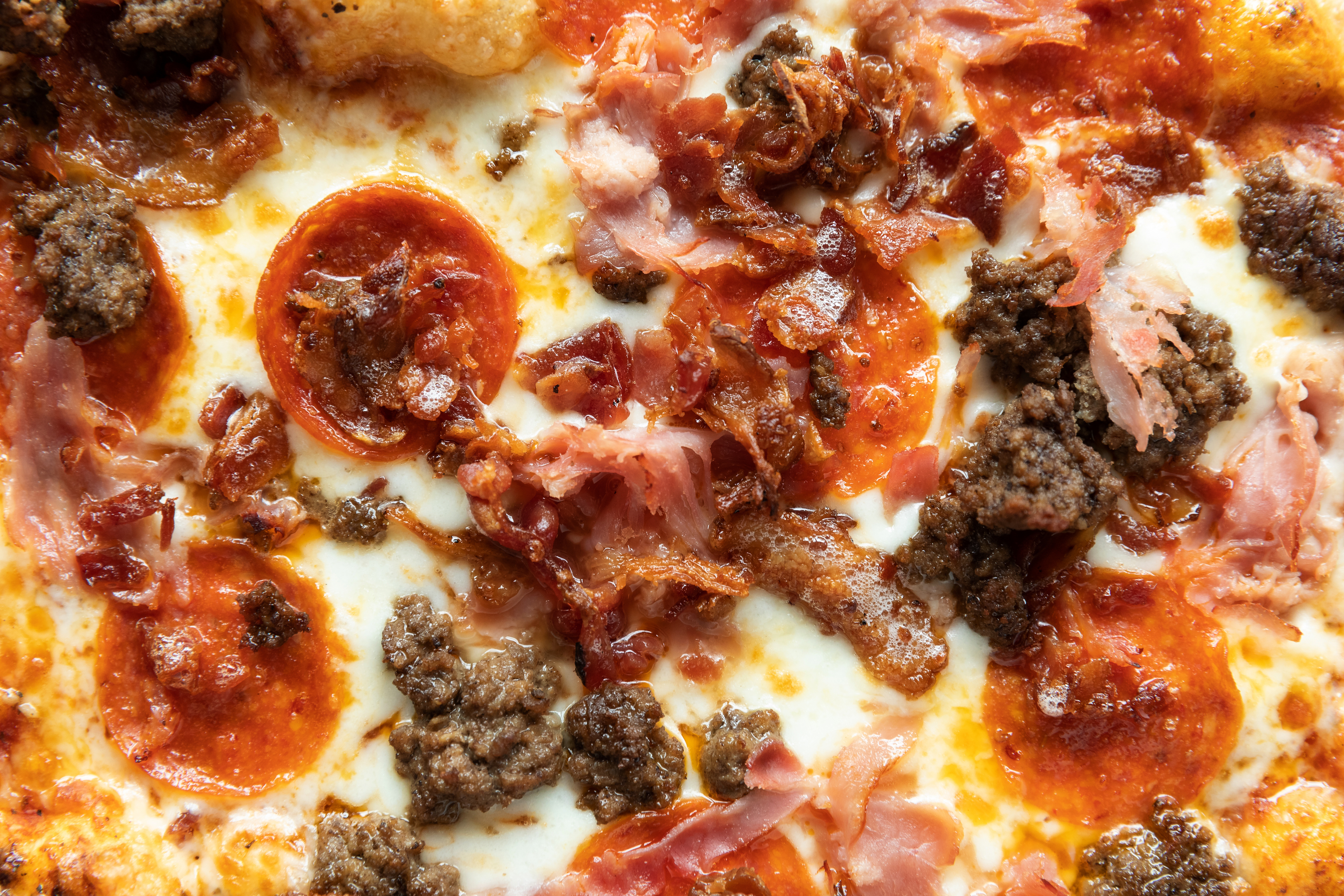 But if a diner isn’t in the mood for pizza, the restaurant will have a number of entrees: items like pastas, sandwiches and salads, as well as a flat-top grilled, double-layer burger with cheddar cheese served either on Brioche or stuffed in a flaky dough.

All dough and sauces were created by local renowned chef John Folse and his culinary team. Alton and Brock Kantrow, an operating consultant for Pizza Byronz and Bistro Byronz, say they are thankful for their relationship with Folse because his creations are really what differentiates these flambées and pizzas from the rest.

The company has also changed the interior a bit to give the restaurant a new flavor, with hints of the past. The restaurant still has the open concept-style of before. But unlike Flambée’s French-themed interior, Pizza Byronz will have a more relaxed atmosphere.

“So what we really have done now is just try to make it very casual and comfortable, but still vibrant and interesting,” Alton says. “A place that makes people want to come and eat pizza—whether it’s eating with their family, or eating and having some cocktails.”