Just short of six miles long, this thoroughfare begins at Jefferson Highway near Manchac Park and ends along the banks of the Amite River. Though the road itself is unassuming, its name and history are not.

For most of the 20th century, a group of Baton Rouge gentlemen banded together for fishing and fun. They named their club Hoo Shoo Too.

The club, composed of business and professional men in the Capital City, made regular outings to the banks of the Amite River on the path previously known as Clark Road. Early members “took delight in jumping in a buggy, carriage or wagon and heading for cooler summer breezes on the river,” the State-Times newspaper recalled in a February 1980 article.

The club’s formal charter dated back to June 8, 1915, but those outings stretched back even further—to 1885, according to newspaper archives. The men would stop at a point on Clark Road, “out of civilization,” for a cocktail happy hour on each trip, eventually naming the street Hoo Shoo Too Road after themselves. 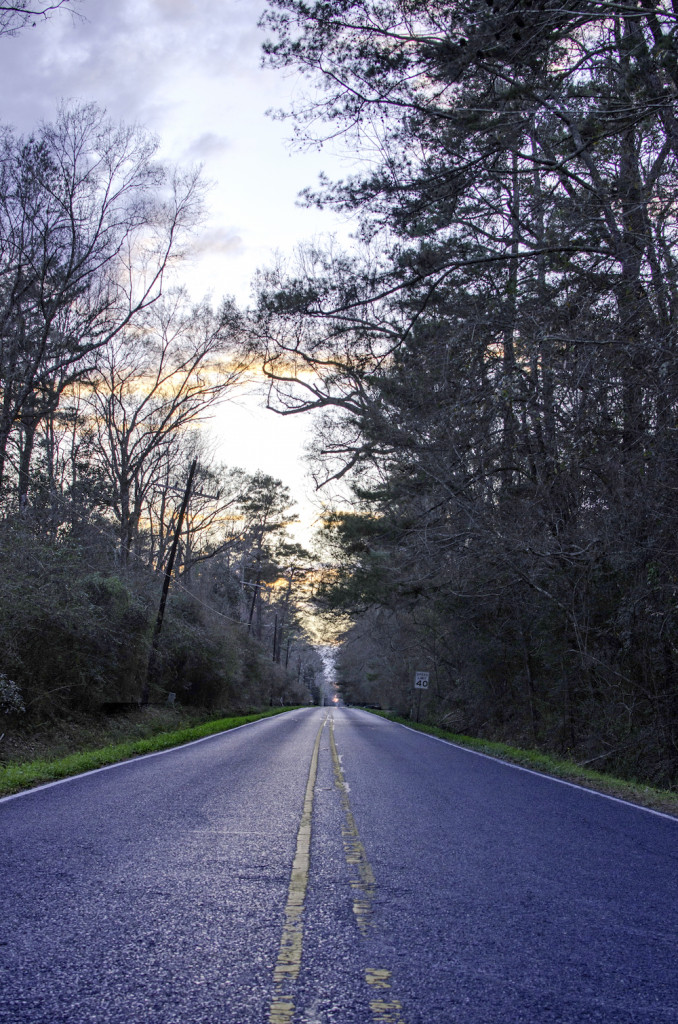 The Hoo Shoo Too club grew over time, and by its demise in the ’80s, had a campsite at the end of the road with a clubhouse and separate dining hall on about 15 acres of land. The State-Times noted that the men “fished and ate and talked and frolicked through the decades,” but as the culture in Baton Rouge modernized, the group fizzled out.

There are two stories about the origin of the men’s club’s name. One attributes it to a French man who was caretaker of the club. Occasionally, the members of Hoo Shoo Too would take their wives to the club for supper. The Frenchman knew all the wives, but on one occasion, he encountered a woman he didn’t recognize.

The story says the man, who spoke halting English, asked, “Who she to?”

Another version of this story dates to a 1905 minstrel performance at the Elks Theatre—now the Taylor Building near Poor Boy Lloyd’s—that was done in an exaggerated Cajun dialect. A line in the show went something like, “Sarah Jane Ludlow is going to get married.” The reply was, “Who she to married get?”

The Hoo Shoo Too club folded in 1980 due to changing times and lack of interest, according to a Feb. 28, 1980, article in the State-Times. But the road’s name is likely here for years to come.

Why are yearly physicals important? sponsored by Baton Rouge Clinic