When Seth and Leslie Irby moved to Baton Rouge from Richmond, Virginia, last summer, buying a house was a top priority.

The couple, like their friends in Richmond, had spent years renting in the Virginia capital, a city whose charming neighborhoods were out of reach for most young professionals.

The Baton Rouge market, on the other hand, looked promising. Houses were more affordable, even in hip parts of town, and property values had steadily appreciated across most of the city. Moreover, the Irbys were ready to commit to Baton Rouge long-term. Both grew up here and graduated from LSU, and they had missed friends, family and local culture.

After finding jobs in their fields—his in management consulting and hers as a pediatric nurse practitioner—they were ready to buy their first home. They looked at several houses on a scouting trip in the spring and again over the summer.

“For us, it was about putting down roots and starting to invest in a community and in a neighborhood,” says Seth, a 28-year-old consultant at Emergent Method. 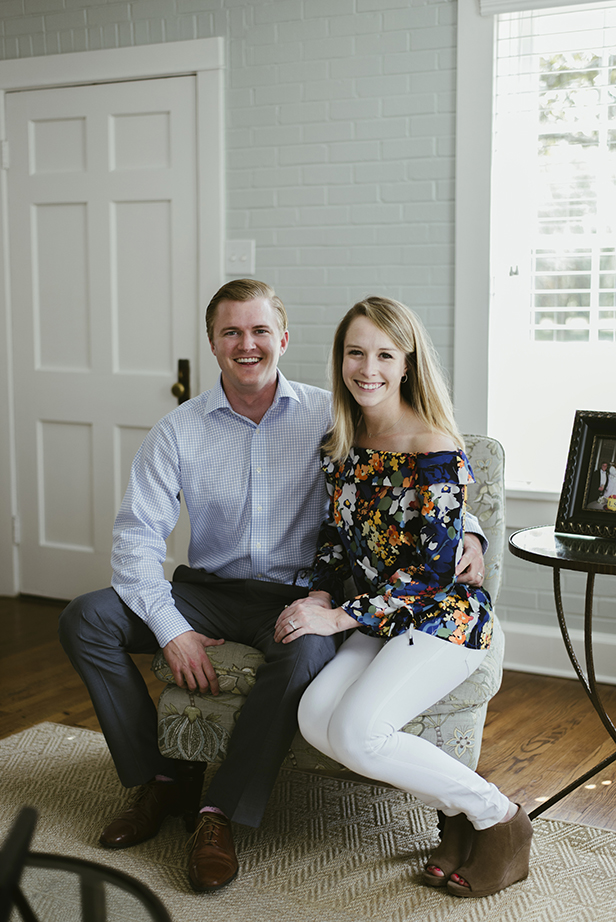 Last fall, the couple closed on a three-bedroom, two-bathroom house in Southdowns, the same neighborhood Seth had grown up in. They liked its proximity to downtown and LSU, and they valued the flurry of nearby amenities, including the dining and shopping scene in the Perkins Road overpass area, the LSU lakes and City Park.

“We get out our bikes on the weekends and really enjoy the area,” Seth says. “It’s a great part of town.”

Across the country, millennials are giving a lot of thought to how they want to live. While homeownership in all age groups is far from the levels it had reached before the housing bubble burst in 2008, many young professionals are now giving serious thought to homeownership. According to an annual survey of home shoppers conducted by realtor.com, 52% of all homes in 2017 will be bought by first-time buyers, and 61% of those will be under 35 years of age.

Still, it’s not easy. It can take time for millennials to find the right house for the right price, especially as many juggle student loans and weigh where they want to live long-term.

Large numbers are choosing to rent while they weigh their options.

In Baton Rouge, millennials who are ready to buy are finding a lot of upside. Trulia housing economist Ralph McLaughlin named Baton Rouge fourth on his top 10 hottest real estate markets for 2016 in a recent Fortune article. Grand Rapids, Michigan, Charleston, South Carolina, and Austin, Texas, occupied the top three spots, respectively. The cities on the list were singled out because of their affordability, more inbound home searches than outbound, an anticipated increase in property values and healthy job market.

Moreover, the availability of credit is also making it more appealing for millennials to buy their first house, says Ginger Maulden, president of the Greater Baton Rouge Board of Realtors and a Coldwell Banker One real estate agent.

“What’s really amazing is that they can have a college degree and be starting a career and qualify for a house,” Maulden says. “They, of course, have to have good credit established, but it’s much easier to qualify than you might think.”

“This is a college town.  A lot of recent graduates have met their spouses and have good jobs—things that make you say, ‘I’m ready to buy,’” Fourrier says.

Buying a home has been commonplace among the Irbys’ friends, Seth says.

“Everybody we know has either bought or is looking for a house,” he says, adding that most of the couple’s friends want to be in neighborhoods like Southdowns, the Garden District or Capital Heights, which are seen as offering short commutes and high quality of life.

“I see with our friend group that location is dictating their decisions,” Seth says. “They see those neighborhoods as places where property values are increasing, and they like the convenience.”

But some buyers find that while older, in-town neighborhoods offer charm and a proven track record of appreciation, it’s challenging to find a house that’s not going to require an additional investment to renovate or update, Fourrier says.

That points to another challenge currently unfolding in the local housing market. The area is suffering from a low inventory of available houses due to the August 2016 flood, Maulden says. Realtors can analyze market availability by looking at how many months it would take for the total inventory of homes to sell at the current pace of sales. 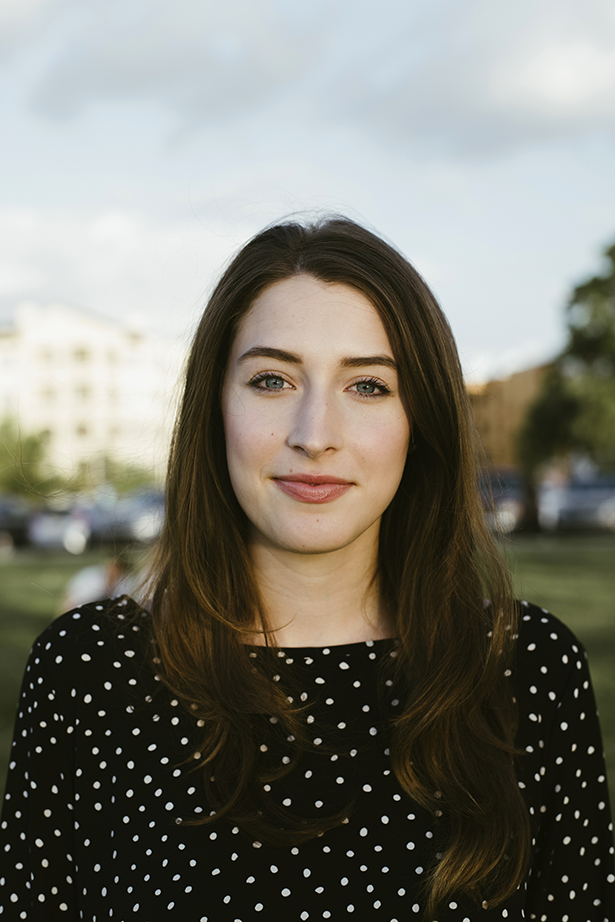 “A six-month supply is what’s considered a healthy housing market, and right now in greater Baton Rouge, we have about a three-month supply,” she says. “It’s even harder for younger buyers because they’re often looking for something in that under $250,000 price range, where they’re having to compete with a lot more people.”

That doesn’t yield many options in neighborhoods like the Garden District, Southdowns and Capital Heights, where most properties currently exceed that price point.

Some local buyers may decide to wait out current conditions. After all, it’s the biggest purchase they’ll make, and they want to be certain the buy is right for them before they finally commit to a down payment and monthly mortgage.

Young professionals Brook Martin and her fiancé, Matt Kitto, live in an apartment complex near LSU. But unlike the Irbys, they say they couldn’t be happier about their recent decision to rent.

The two had spent several months looking for the right home to purchase but hadn’t found a place they were completely comfortable buying. Armed with good jobs, savings and solid credit, they ultimately pulled back and put their plans on hold.

“We sat back and asked ourselves, ‘OK, what do we really want out of our lives right now?’ We were sort of new in our jobs, and we loved to travel, so even though we had been averse to renting, we decided that, for now, [renting] was the right move,” Martin says.

Martin, a 23-year-old programs director at an assisted living facility, and Kitto, who is in industrial sales, say they felt instant relief at the decision.

It’s also allowed them some fun perks. With a mortgage, they would have forgone a honeymoon. Now, they’re planning to use some of their savings to travel to Italy.

“We love our apartment,” Martin says. “It feels good not to be tied down to a house.”

This article was originally published in the 2017 Spaces & Places extra issue of 225 Magazine.