Like crawfish and Mardi Gras, seersucker is a Louisiana staple that has stood the test of time. Joseph Haspel Sr. created the seersucker suit in 1907 as a comfortable and practical way to beat the Louisiana heat while still dressing to the nines. Two years later, he launched a brand and style that would outlive himself.

Today, the company has become synonymous with politics. Haspel says its customers include “nearly every President since Coolidge.” Even more than 100 years since its launch, you’ll find state legislators posting group pictures of themselves donning seersucker at the Capitol, whether it’s to celebrate National Seersucker Day or just your average Tuesday. 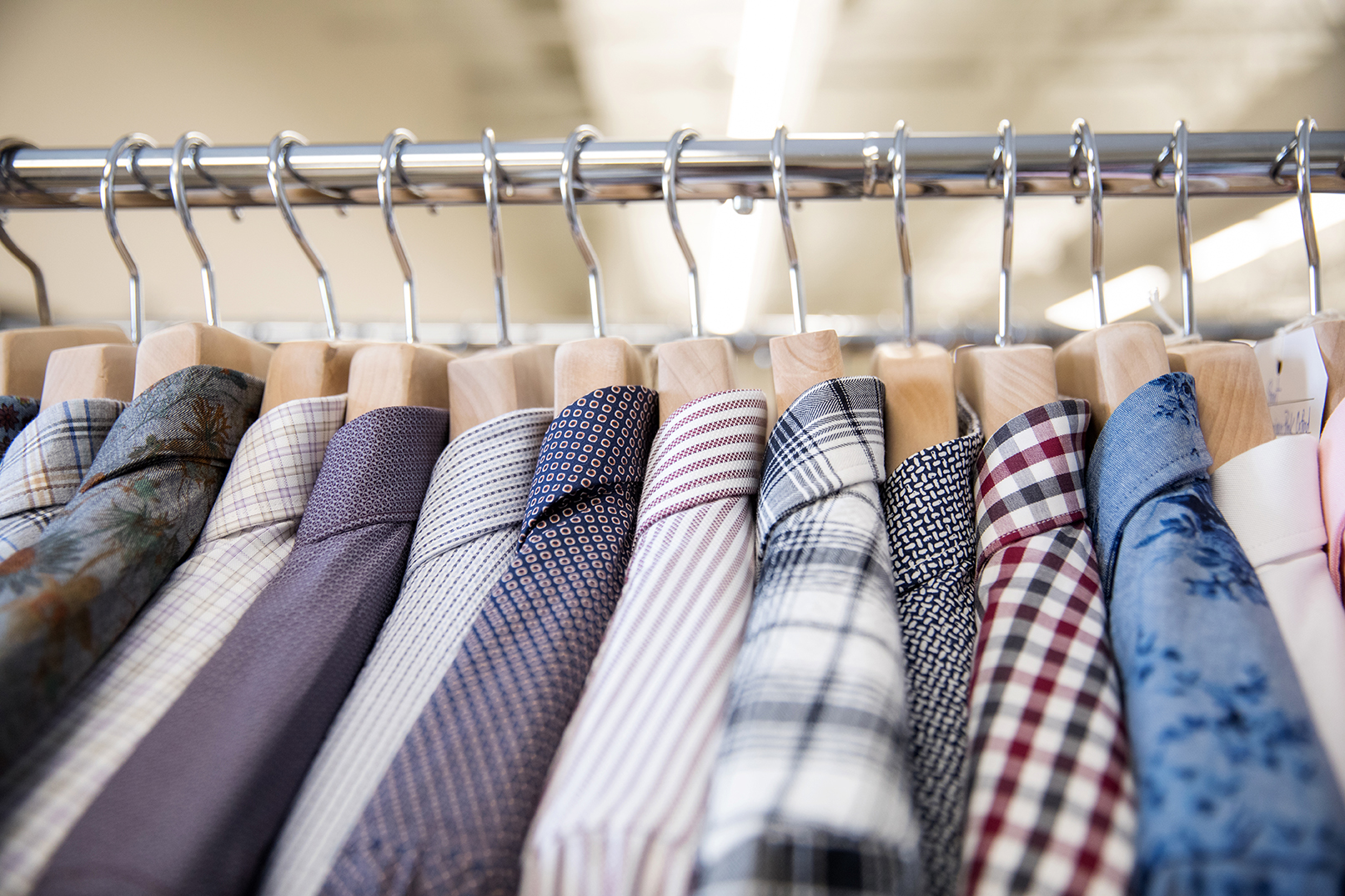 Since 2012, Haspel’s granddaughter, Laurie Aronson, has been at the helm. Her leadership has pushed the brand to new levels—its pieces have been featured in publications ranging from GQ and Esquire to ESPN the Magazine and Forbes. The clothes have been worn by Heisman Trophy winners, Broadway actors and movie stars alike.

Today, the line is sold to customers nationwide through its website. Despite its reach, though, a scroll through its Instagram is a reminder that Haspel calls Baton Rouge home. The brand’s clothing models are pictured wearing its button-downs, slacks and suits at Tin Roof Brewing Co. and around downtown Baton Rouge. Company headquarters are located just off the interstate at Exchequer Drive.

And if Haspel himself could see how far the Louisiana-grown brand has come, we’d bet he’d be proud. haspel.com