But being a one-concept man wasn’t Sclafani’s lifelong goal, and in 2019, he left Ruffino’s, transitioning from chef to operating partner in what soon became a cadre of concepts. He bought into Phil’s Oyster Bar and helped the beloved seafood house tighten its internal systems. He also teamed with Kiva Guidroz, founder of Portobello’s, to launch Making Raving Fans Hospitality Group, which now owns and operates two locations of Portobello’s, P-Beau’s in Denham Springs and SoLou, a trendy concept the two opened in March 2021 with Juban’s partner Michael Boudreaux. The contemporary Louisiana-themed eatery, a whimsical spot with Instagrammable fare, has consistently surpassed sales expectations since it opened, Sclafani says. 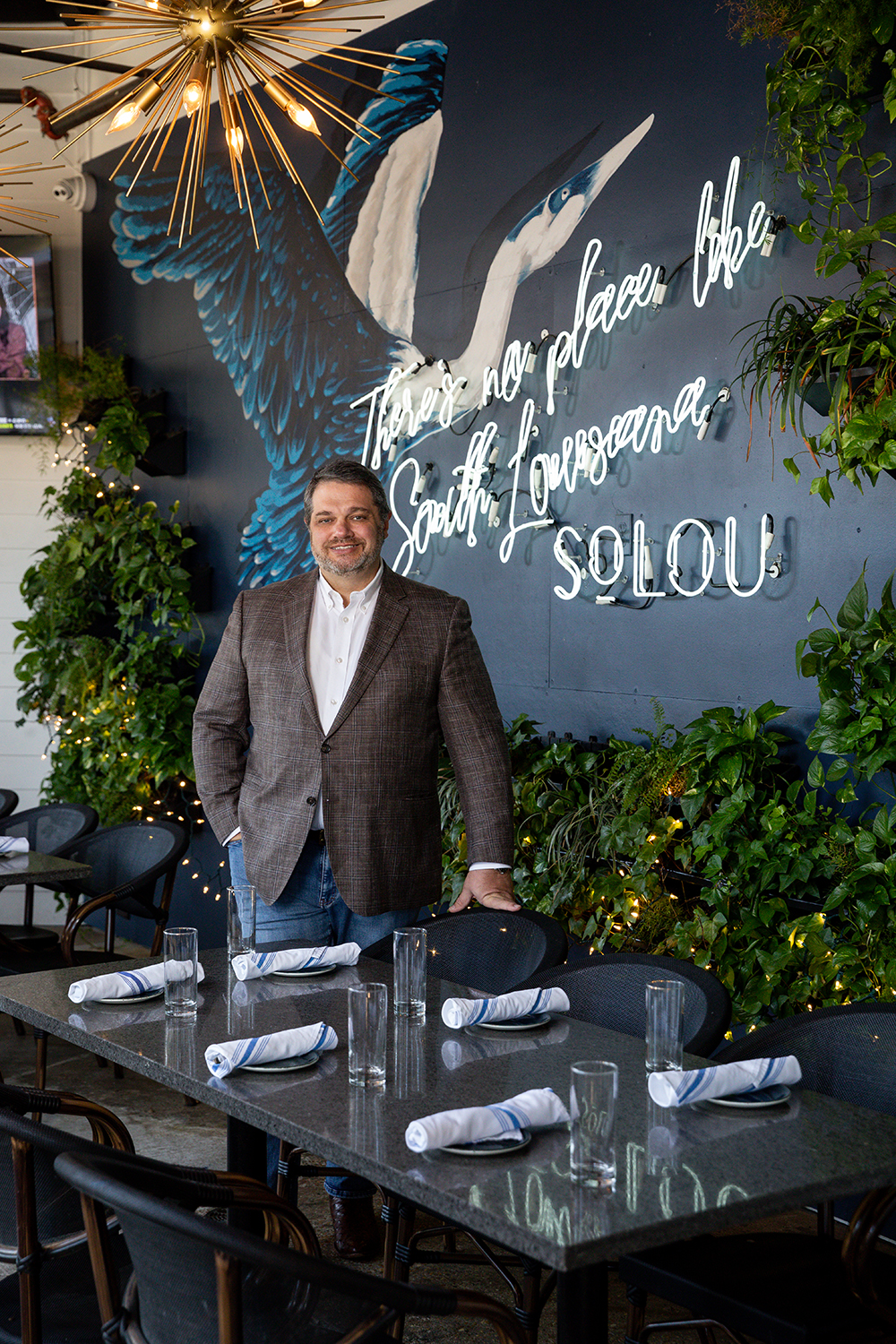 Now operating a restaurant group with just under 400 employees, Sclafani says he aims to create excellence across diverse concepts. SoLou, a departure from the steak-and-cab ethos of Ruffino’s, attracts a majority female audience with its ingredient-intense, shareable dishes. Meanwhile, Phil’s and Portobello’s are projects that have allowed Sclafani to drive improvements in stable brands that he says needed tweaking. “Somebody pointed out that it’s one of the things our company is kind of becoming known for: reimagining iconic brands,” Sclafani says.

Nowhere is that more accurate than in Sclafani’s latest project—the reopening of Juban’s. The Acadian Village restaurant, arguably Baton Rouge’s most indelible fine dining establishment, closed during the pandemic because of its heavy reliance on private events. S 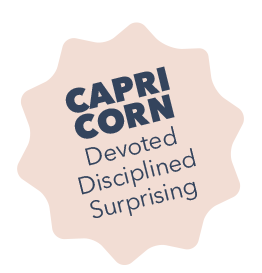 clafani, Guidroz and Boudreaux are working to reenergize the restaurant while still guarding its core identity. The team hired Xdesign and DNA Workshop to redesign and renovate the space, and installed Chris Motto to create a new menu and serve as executive chef.

Never fear, the Hallelujah Crab and Fish Adrian will return, but they’ll be joined by the kinds of dishes you’d want to eat while marking a special occasion—even if that’s just a Tuesday night, Sclafani says. The restaurant could open by Valentine’s Day.

“Our big goal with this company is to ‘make someone’s day, every day,’” Sclafani says. “We want people to be happier when they leave one of our restaurants than when they got here.”

Sclafani isn’t going public yet with details, but he says plans are afoot for two more concepts in greater Baton Rouge. One of those could open as soon as 2022. makingravingfans.com

Horatio Isadore’s Southern Cofe is about more than caffeinated beverages—it brought a much-needed space for coffee and healthy food in a safe, creative environment to Scotlandville when it opened in 2017. Now, the brand is growing, with a new stand that opened in downtown’s Main Street Market last year and a full renovation of the Scotlandville flagship on the way. Chase Lyons has been the visionary behind some of the Capital City’s biggest restaurants, first as an original co-founder of City Pork and now as owner of Soji: Modern Asian. Coming soon: Lotus Lounge, a tiki concept inside Soji; and Capri: Coastal Italian + Rooftop Lounge, a new restaurant in the former Bumsteers building.