Fresh out of college, former LSU first baseman Pete Bush deployed a practical perspective as he transitioned from playing first base for the Tigers to tackling the world beyond Alex Box Stadium.

“One of the great lessons of sports,” Bush says, “is that at some point in time, no matter who you are or when you play, your career is going to come to an end.”

Bush’s tenure at LSU had been memorable. Playing from 1985 to 1989 under newly hired head coach Skip Bertman, Bush and his class took two trips to the College World Series in Omaha. It marked the start of LSU baseball’s stature as a winning program, and Bush was part of it.

After college, Bush tried out unsuccessfully for minor league teams, then traded in his cleats for a career in financial management. Another former LSU baseball player, Wally McMakin, saw potential in the young Bush. McMakin recruited Bush to join his financial planning firm.

Bush’s time on the field might have helped him get his foot in the door, but a tireless work ethic, interest in business and natural smarts sustained his success as a financial planner. He was also approachable, having grown up as one of six kids in a blue collar family. 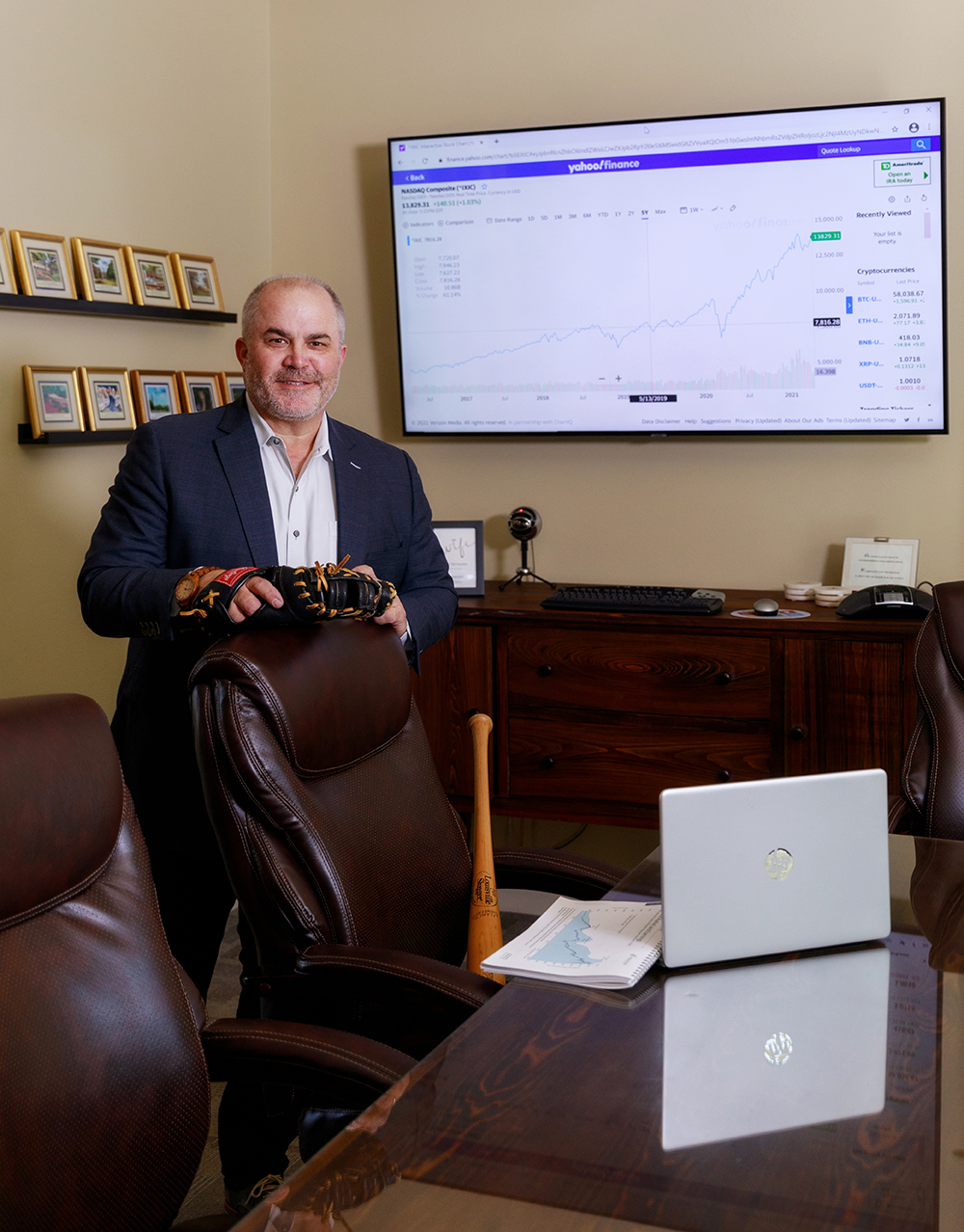 “Mutual fund statements weren’t sitting around on our kitchen table,” Bush says. “I had no idea back then about financial planning. The only talk of money was the scarcity of it.” 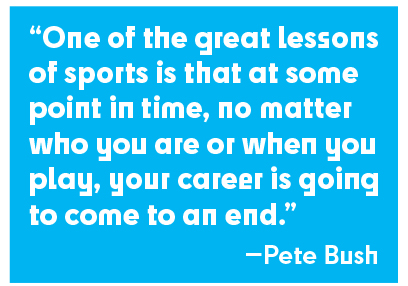 After working for McMakin for eight years, Bush felt he had the experience and perspective to open his own firm. With two partners, he opened Horizon Financial Group in 1999.

“One of the things I learned from Skip was the ability to flip a switch, flush disappointment and quickly move on to the next thing,” Bush says. “In sports, you don’t have time to sit and sulk.”

While Horizon’s clients represent a diversity of professions, Bush has worked with a number of baseball players. He co-wrote the book The Challenges of Big League Money to advise athletes about how to maximize, not squander, their earnings. His company also records podcasts, videos and webinars to help educate clients, many of whom are professional athletes.

“We’ve had a natural market with baseball players,” Bush says. “It’s easy for a baseball guy to recognize another baseball guy. There’s a look we all have, and we use a lot of baseball analogies.”

“In the baseball world,” Bush continues, “it’s one degree separation. Everyone knows everyone.” horizonfg.com