LSU gymnast Olivia Dunne has made big news for inking deals with brands that want to capitalize on her name, image and likeness (NIL). She’s just one of many athletes in Louisiana and around the country landing NIL partnerships, thanks to new rules established by the NCAA in June 2021.

The ability of college athletes to cash in on their NIL is a tectonic shift in the worlds of sports and marketing, creating a dynamic environment that’s changing all the time. One Baton Rouge company, MatchPoint Connection, finds itself perfectly positioned to serve as matchmaker.

Two years in the making, the MatchPoint platform connects brands with talent. And it’s not just athletes. Say you’re a blogger, a model or a musician with significant clicks. Create a profile on MatchPoint, and get connected with brands eager to partner. Now that college athletes can legally get into the game, MatchPoint has seen business explode.

“We were in the right place at the right time for NIL,” Oliver says. “Since July 1 of last year, we’ve been nonstop. We’re seeing new deals every single day.” 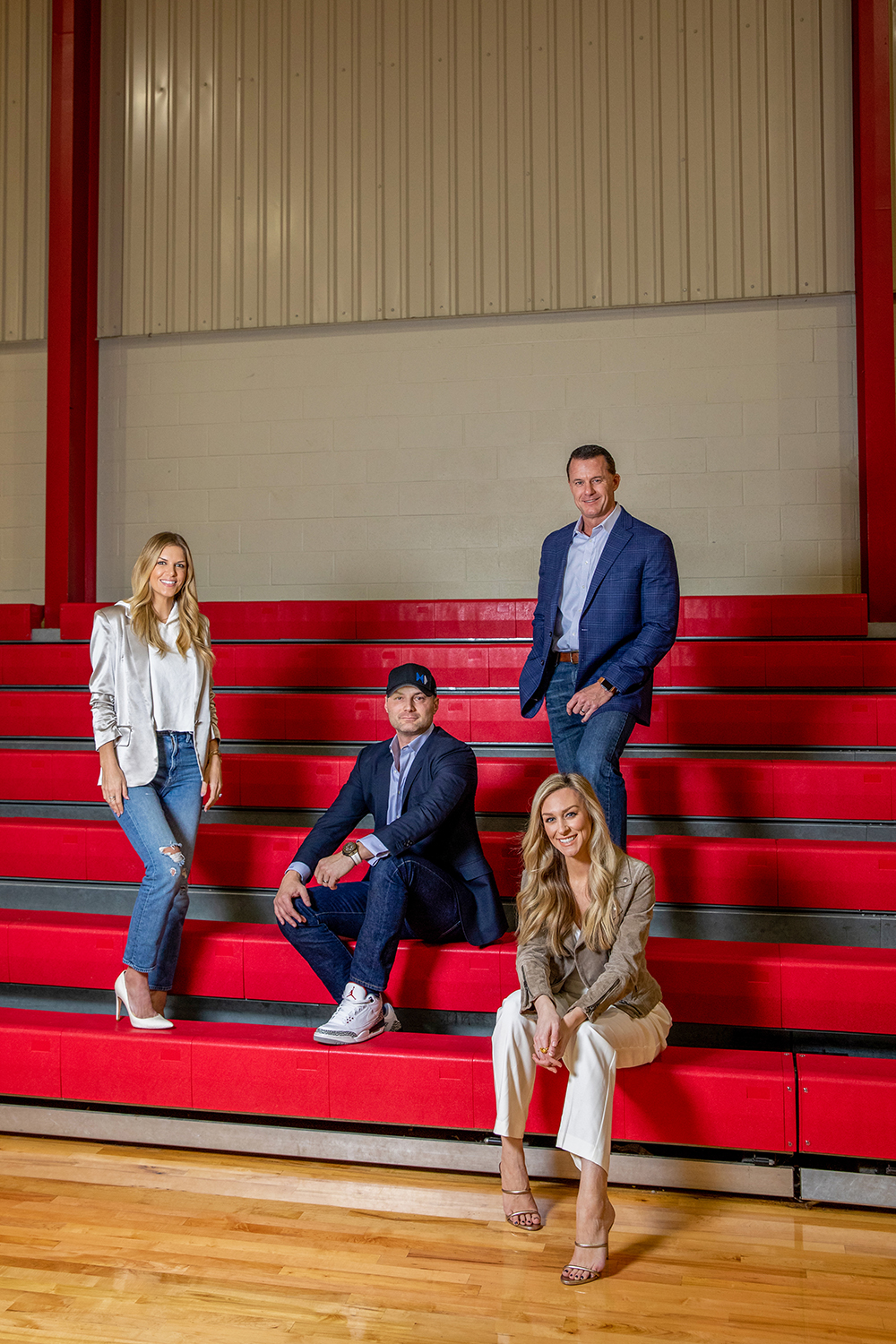 MatchPoint functions a lot like a dating app. In fact, founders say the free-to-join platform is the only two-way marketplace so far in which both influencers and brands shop for best-fit relationships. Influencers can polish their profiles and make a pitch to brands. Everything flows within the app, including the negotiated deal between the two parties.

No surprise, football players are a high-profile subset of the athletes garnering NIL deals through MatchPoint. But last fall, the company also created a division targeting female athletes, which it sees as a growth category. One of MatchPoint’s better known clients is LSU gymnast Sarah Edwards, who has completed 14 NIL deals since working with MatchPoint, with brands that include Orange Theory, Paris Parker Salon, Game Coin, Red Stick Social and the local boutique Chic, according to Oliver.

“We created a new department for women influencers,” Oliver says. “It’s well-organized, communicative and is working to help influencers create value for themselves.”

Earlier this year, the company also announced its new NIL MatchPoint Marketing Fund, in which MatchPoint acts as a third party to establish larger, longer term NIL deals between athletes and high profile brands. LSU is its first school of focus.

In fact, the deal between Boutte and Gordon McKernan Injury Lawyers was developed through this channel. In these relationships, following NCAA compliance is key, Oliver says. Part of the company’s role is to provide compliance documentation to the NCAA.

In another new project, MatchPoint is building out a collective that will allow individuals and businesses to contribute to LSU athletes through a nonprofit fund. Athletes will receive money after they meet a charitable deliverable that could include making an appearance at a children’s hospital, serving food in a homeless shelter or signing autographs that the charity could later auction, Oliver says.

The last few months have been fast-moving for MatchPoint and Oliver fully expects to see new facets of the NIL world emerge.

“We could see high school athletes getting into the game,” he says. “One thing is for sure: It’s going to keep changing.”
matchpointconnection.com

This article was originally published in the March 2022 issue of 225 magazine.