That’s the plan for BREC’s Greenwood Community Park and Baton Rouge Zoo. And while much of it may take a decade or more to come to fruition, officials say we’ll start seeing shovels hit the ground late summer next year. The first phase is estimated to cost up to $35 million.

After a contentious push to move the zoo to the south side of the parish—during which the zoo lost its accreditation in March 2018—BREC instead decided on an ambitious plan to update the attraction in its current location and Greenwood Park just next door.

“A lot of the debate was over the location,” says BREC Communications Director Cheryl Michelet. “We were saying it needed to be around like amenities, and it’s not currently. But it will be because we’re going to make those like amenities. That will make the whole area a destination. The whole idea is to make it a more cohesive space.” brec.org

Status: In design and funding phases 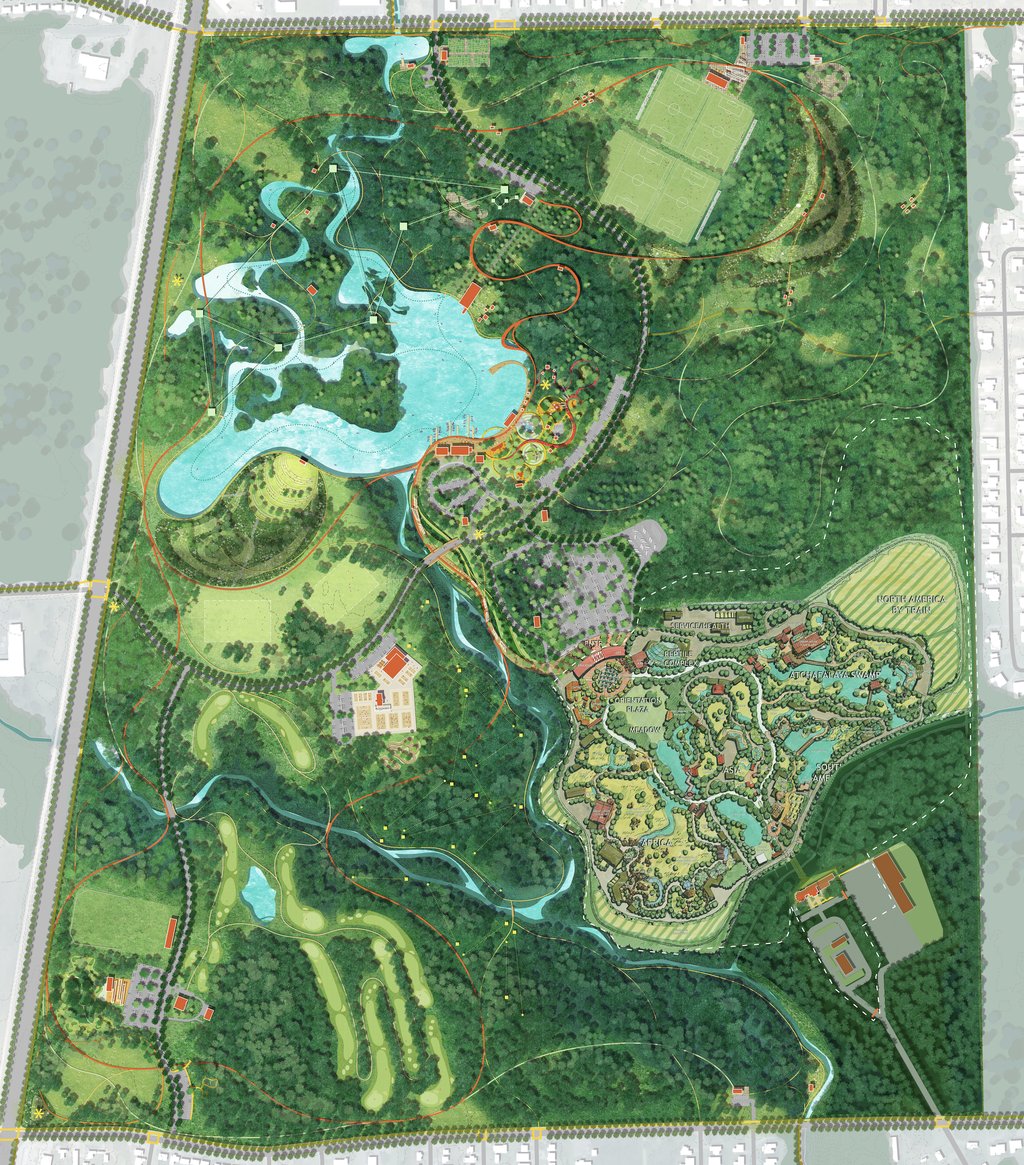 Click here to see more stories from our Imagining the Future cover story.

[Sponsored] Does your schoolhouse rock? 4 tips for a safe return to school this fall

Submit your nominations for Forty Under 40 awards