Cataclysm is a common subject for Hollywood’s visual effects artists. They create it on screen, with face-melting explosions, cosmic laser fire and bone-carving battle wounds.

So, when the U.S. economy essentially shut down in March as the COVID-19 pandemic spread across the country, multi-city visual effects house Crafty Apes—whose newest office opened in Baton Rouge in early 2020—was more than prepared.

“Everyone transitioned to working remotely within 48 hours,” says Sam Claitor, head of production and co-founder of the Louisiana office of Crafty Apes.

The California company operates seemingly secret hives of computer animation effects artists, more than 150 total, in Atlanta and New York City, among other cities. It’s a high-tech artist collective that conjures digital fixes and fantasies for a growing list of clients, from major movie studios to Netflix.

We really want to do our best work, so Netflix knows they can get anything they want completed in Louisiana, done well.

[Sam Claitor, head of production and co-founder of the Louisiana office of Crafty Apes]

The Baton Rouge crew—now operating on a secure, cloud-based system—is small to start, with a roster of six. But these are some of the real wizards behind the blockbuster curtain.

Claitor is a Baton Rouge native with nearly a decade of visual effects experience in the industry, including NCIS: New Orleans and the X-Men and Fast & Furious franchises. It was his 2019 discussions with Crafty Apes co-founder Chris LeDoux about producing projects together that led to the formation of a local branch.

“I basically laid out Louisiana for him, the culture here and the film landscape, and after visiting, he really fell in love with it,” Claitor recalls.

Visual effects supervisor Kolby Kember was drawn to the prospect of working on films from his home state as well. Two years ago, Kember left his job creating digital renderings and 3D graphics for Louisiana Economic Development to pursue feature film and television work full time in Atlanta after moonlighting on local features and music videos for years. Claitor reconnected with Kember—who has credits for Swamp Thing, Gotham and The Walking Dead—on one of his many trips to the Atlanta film hub to meet with LeDoux. For Kember, Crafty Apes’ local outpost offered a big draw to boomerang back to Baton Rouge.

“Sam and I were both freelance guys for so long, it’s been great to have the steady creative flow and the teamwork that Crafty Apes has,” Kember says.

Not all of Kember’s work is flashy, though. Many of the visual effects that artists create in post-production are almost subliminal if done perfectly: removing a reflection that reveals the camera or crew, making green screen driving scenes look seamless with outdoor imagery, even slimming down an actor or removing wrinkles in what would otherwise be an unforgiving close-up shot.

“The Irishman [Martin Scorcese’s film that starred Robert DeNiro in a variety of believable ages across the decades of the story] is probably the most obvious and famous example of that. But this type of de-aging and physical touch-ups are done across the board,” Kember acknowledges.

“The quality of their work was fantastic, and they had the ability to be flexible, to adjust to new workflows under COVID,” says New Orleans- and Los Angeles-based Dan Clifton, producer of superhero-horror film Brightburn. 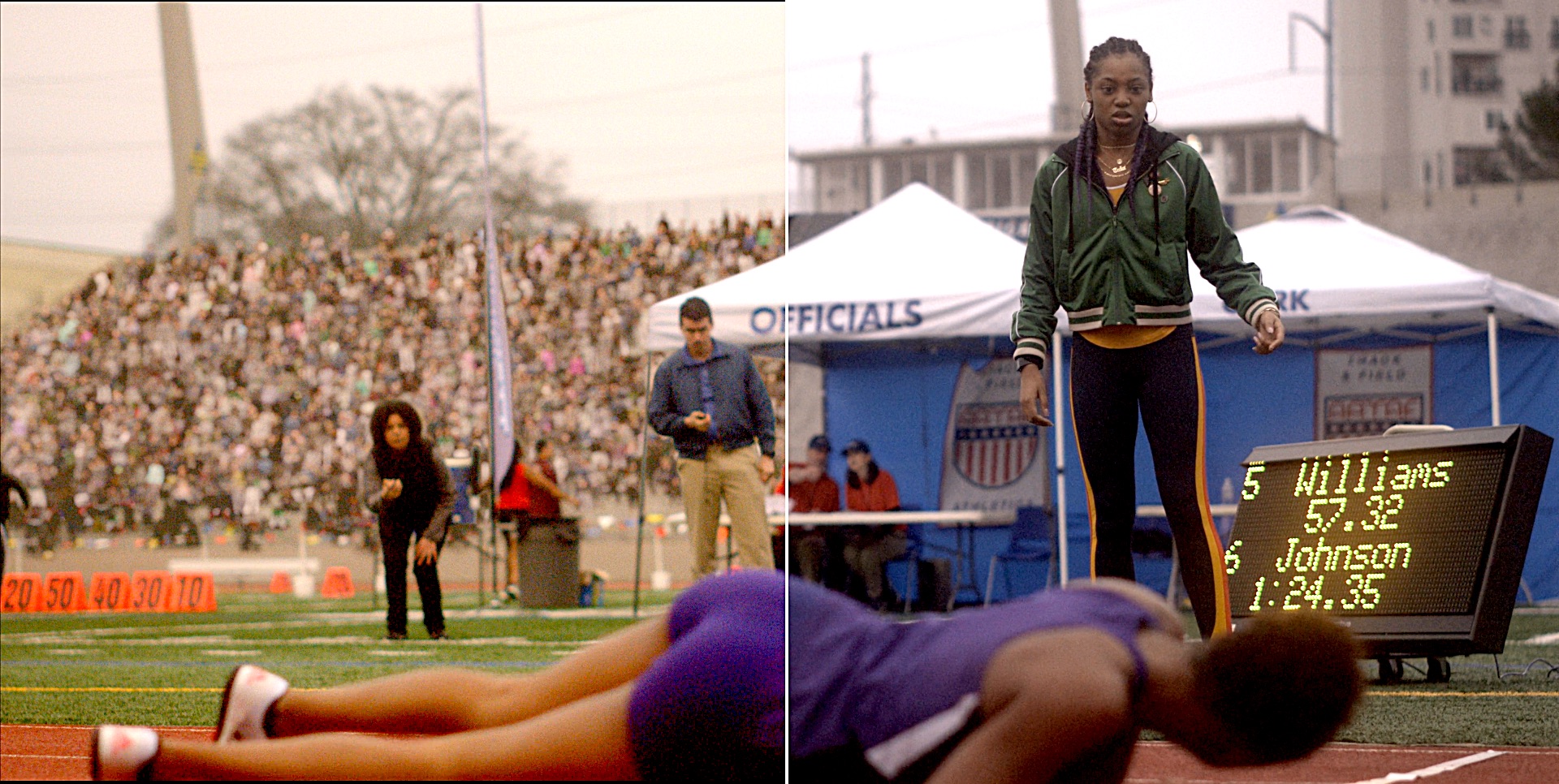 While it’s difficult to predict a lot of the film industry’s future after COVID-19, at least for the rest of 2020, post-production on projects already shot continues apace.

Similar to the 2007 Writers Guild of America strike that saw unproduced scripts lying around get a good second look, anything that can be done remotely and with social distancing is getting done, and it’s being dialed up in greater demand than ever. That includes visual effects for companies like Crafty Apes.

And if the writers’ strike proved one thing, it’s that great content can be produced under difficult circumstances.

Claitor, Kember and their colleagues believe that, too, and they remain hard at work on a variety of on-demand content while keeping an eye out for opportunities to work with homegrown filmmaking talent. 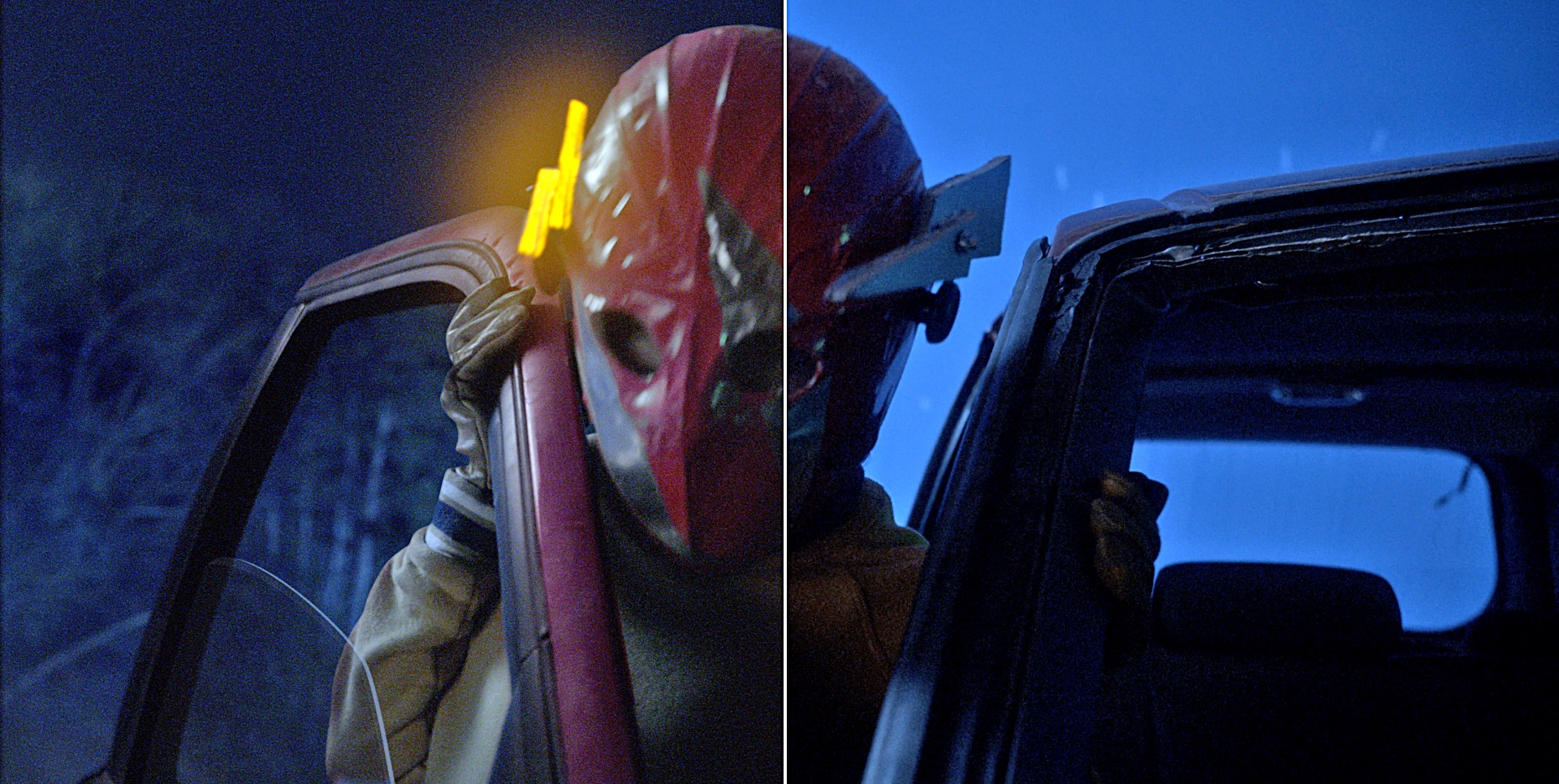 Kember says his return to Baton Rouge has been a strong reminder of why he has barely spent a day without his hands on a camera or working effects software since he was a kid.

“We just want to make cool stuff, good-looking movies,” Kember says. “And at the heart of it, everything comes down to this: Is this a movie we will be proud to be a part of? That’s our decision-making process.”

Even though most production halted for the spring, there’s plenty of post-production work on his slate, Claitor says. The new Steve Carrell-led satirical series Space Force is the group’s most recent project for Netflix. There’s so much demand, Claitor wants to expand his staff to increase his project bandwidth.

“We really want to do our best work, so Netflix knows they can get anything they want completed in Louisiana, done well, and with our incentives,” Claitor says. “Ultimately, I’d love to be in friendly competition with our Atlanta office. They have about 100 effects artists, but there’s nothing stopping us from getting there one day.” craftyapes.com

This article was originally published in the August 2020 issue of 225 Magazine.