An expert in cultivating resilience among athletes and soldiers, Tiffany Stewart’s research is helping them carve new paths

It can be hard for serious athletes to transition to a lifestyle beyond the field, court, track or pool. 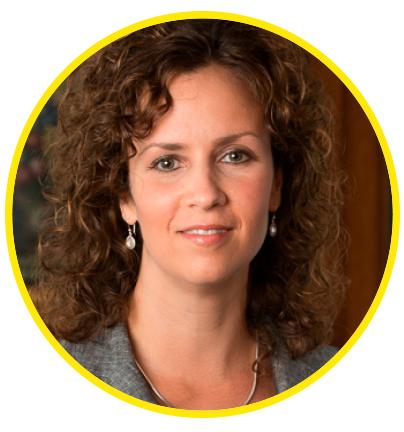 “Playing a sport is like living in a simulated world with its own language, rules and standards,” says Tiffany
Stewart, the Dudley and Beverly Coates endowed associate professor at the Pennington Biomedical Research Center. “Life afterwards can be pretty disillusioning.”

Stewart has been researching the need for helping athletes adjust to life after athletics. Most college athletics programs include sports psychologists, she says, but their role is to help athletes perform, not live well after their careers end.

A respected psychologist in the field of physical resilience and body image, Stewart recently began a research project that looks at how athletes chart a new identity after years of practice and competition.

It’s a phenomenon Stewart experienced first-hand. A former competitive gymnast in high school, Stewart’s hopes of landing a spot on a college roster were dashed after a career-ending injury. The abrupt change rattled her sense of herself.

“I loved my sport. By then, I’d been doing it for almost 15 years,” Stewart says. “Coming to the realization that I couldn’t continue was devastating. I walked out of my last competition with no concept of what my eating habits, sleep and fitness routine should be to stay healthy.”

Stewart says athletes need to first take time to acknowledge the loss of something that’s been part of their lives. Then, they need to embrace new routines for eating, exercising and sleeping. It’s even important to work on letting go of expectations of keeping an athlete’s body, she adds.

Some athletes will crave structure, which they can replace with predictable workout routines, while others may simply miss camaraderie, which can be replicated by joining recreational teams.

Ultimately, Stewart says, that new routine should be enjoyable.

“It’s an opportunity to let go of the ‘shoulds,’” Stewart says, “and explore new ways to keep fit.” pbrc.edu