It’s not unusual for public education advocates to get lost in the policy weeds when arguing for school improvements.

But Adonica Duggan makes her case with something more fundamental: children.

“I believe kids are born amazing,” says Duggan, a mother of four and founder of the Baton Rouge Alliance for Students. “But it’s up to the adults in their lives to unlock that potential. And right now, we’re robbing our city of what our kids could potentially offer it.”

The need for Baton Rouge to get serious, really serious, about improving its poorly performing public school system is central to the mission of the Alliance, the education nonprofit Duggan launched in spring 2021. 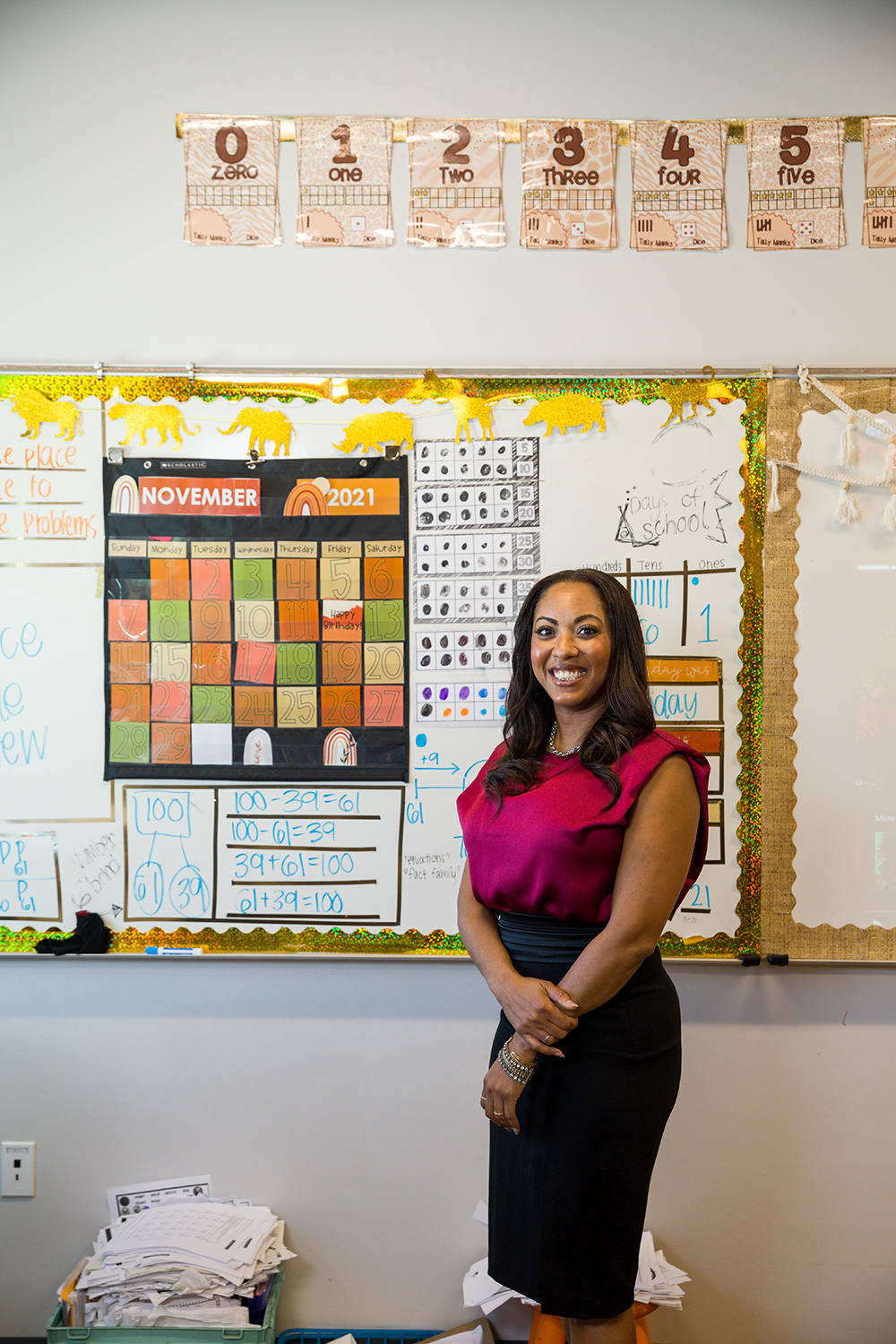 The Alliance’s mission is to empower families and everyday citizens to expect more from public schools through a variety of programs. It aims to educate families about how to find a school that fits their child’s needs; to train new leaders to push for student-centered change; and to speak up for underserved communities.

Duggan’s background is in communications with the Zachary Community School District and the East Baton Rouge Parish School System, where she says she got an earful from families frustrated that their children’s needs weren’t being met. A subsequent stint at New Schools for Baton Rouge gave her a chance to craft a program called Change Makers, a leadership class that educates community members about how to improve the school system. With encouragement from New Schools, Duggan created the Alliance, which now independently operates the Change Makers program. Its first cohort of participants will complete training in the spring, after touring a variety of local schools and meeting with education leaders. A new class will be onboarded later this year. 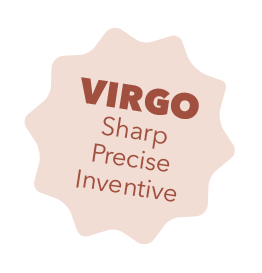 “We have a moment of opportunity right now that we’ve never had before,” Duggan says. “We have a new superintendent, a new strategic plan, and we have an influx of COVID relief funding that can set us up for success and allow us to do something transformational. Or, we can continue to be left behind.”

Over the last few decades, families have defected from the parish’s public schools in large numbers; the system has one of the highest rates of private and parochial school enrollment in the country.

But when she speaks, Duggan is talking to everyone, regardless of their personal participation in public schools. Because that, argues Duggan, shouldn’t stop the community from “stacking hands,” and caring about how all children are educated.

“As a community, we have to come together with a vision for what it means to be well educated in Baton Rouge,” Duggan says. “No matter what kind of situation you’re born into, you should have access to a high-quality education.” bralliance.org

This month, William F. Tate marks six months as president of LSU. Tate made history last summer when he became the first Black person to lead LSU as well as the first Black head of a Southeastern Conference university. In addition to his presidential duties, Tate has also been tasked with navigating the school’s COVID-19 policies (including a vaccine mandate for students and staff) and changing how the university handles Title IX complaints.