There’s not much that scares Benny DiChiara.

When you escape death by as slim a margin as he says he did, it brings a lot into perspective.

In October 2015, the Christian rock singer suffered a traumatic brain injury. He fell flat on his back on the hardwood floor of his south Baton Rouge home, fracturing the back of his skull and crushing the frontal lobe of his brain.

The injury left him recliner-ridden for months—to keep pressure off his head, he had to rest in an upward position, so even sleeping in a bed wasn’t an option. His wife, Donna, had to take up the role of live-in nurse, giving DiChiara medicine, Powerade and Ensure protein shakes every three hours.

DiChiara says people constantly ask him if his faith was shaken during that period. And while he was certainly plagued by questions and uncertainty as to what function such a traumatic and painful experience could serve, his short answer is: absolutely not. 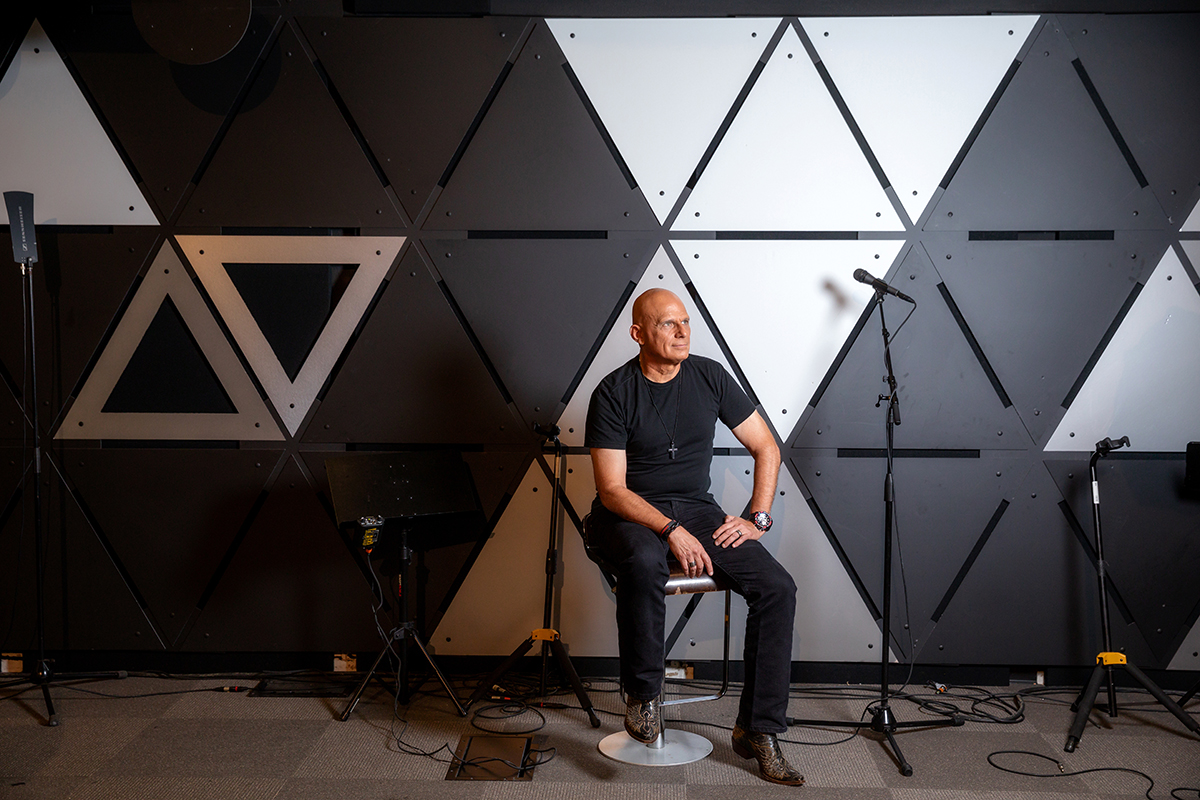 When you’re miraculously healed—a walking miracle—you’re not afraid of much.

“Even through all of that, when God lives in you, you don’t sweat the ultimate outcome,” he says, “because you know you’re taken care of.”

One day, about a month after the fall when he was still working through a fog of delirium, he says he suddenly heard a man’s voice echoing in his living room. DiChiara says the voice assured him not only that he would recover from his injury, but also that his God had serious plans for his life moving forward.

The experience inspired him to write “Jeremiah 29:11,” the third song on the Three Days album, which is the latest project from his band, Empowered.

Three Days has enjoyed critical acclaim since its release in June 2019. The first two songs, “Listen to Children” and the title track, “Three Days,” have both charted twice at No. 1 on the Christian nonprofit and music website, IndieGospel.net.

“My hope and my prayer is that the reason these songs are going number one and that this record is getting some recognition,” he says, “is because God is speaking right now, and he’s trying to get everybody’s attention.”

Now, he’s gearing up for the opportunity to once more spread that message through his favorite medium: live concerts. Empowered has yet to play a show since the onset of the pandemic, but once that changes, DiChiara and his bandmates will hit the stage with renewed vigor and enthusiasm for truth, Jesus and rock ‘n’ roll.

“I just hope the audience is ready for that,” he says, “because it’s going to be a party.” rockin4jesus.com