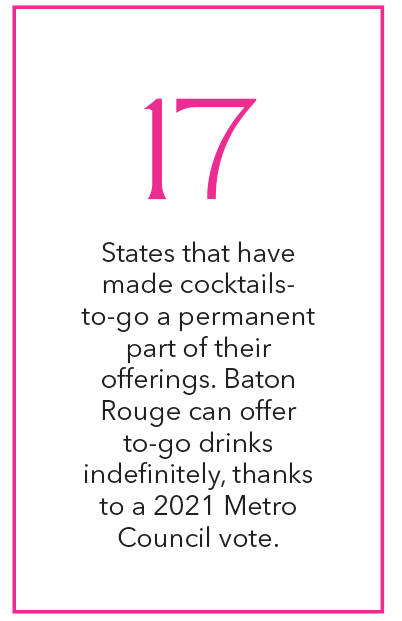 Some of the most interesting new food and drink businesses are sidestepping independent brick-and-mortar locations and opening in mobile or co-located spots.

It’s a trend that had been brewing before the pandemic, and has continued since then.

“We want it to feel separate from Soji, with its own hours and menu,” owner Chase Lyons says. “But the two concepts are complementary. You’ll see influences of both places on each menu.” 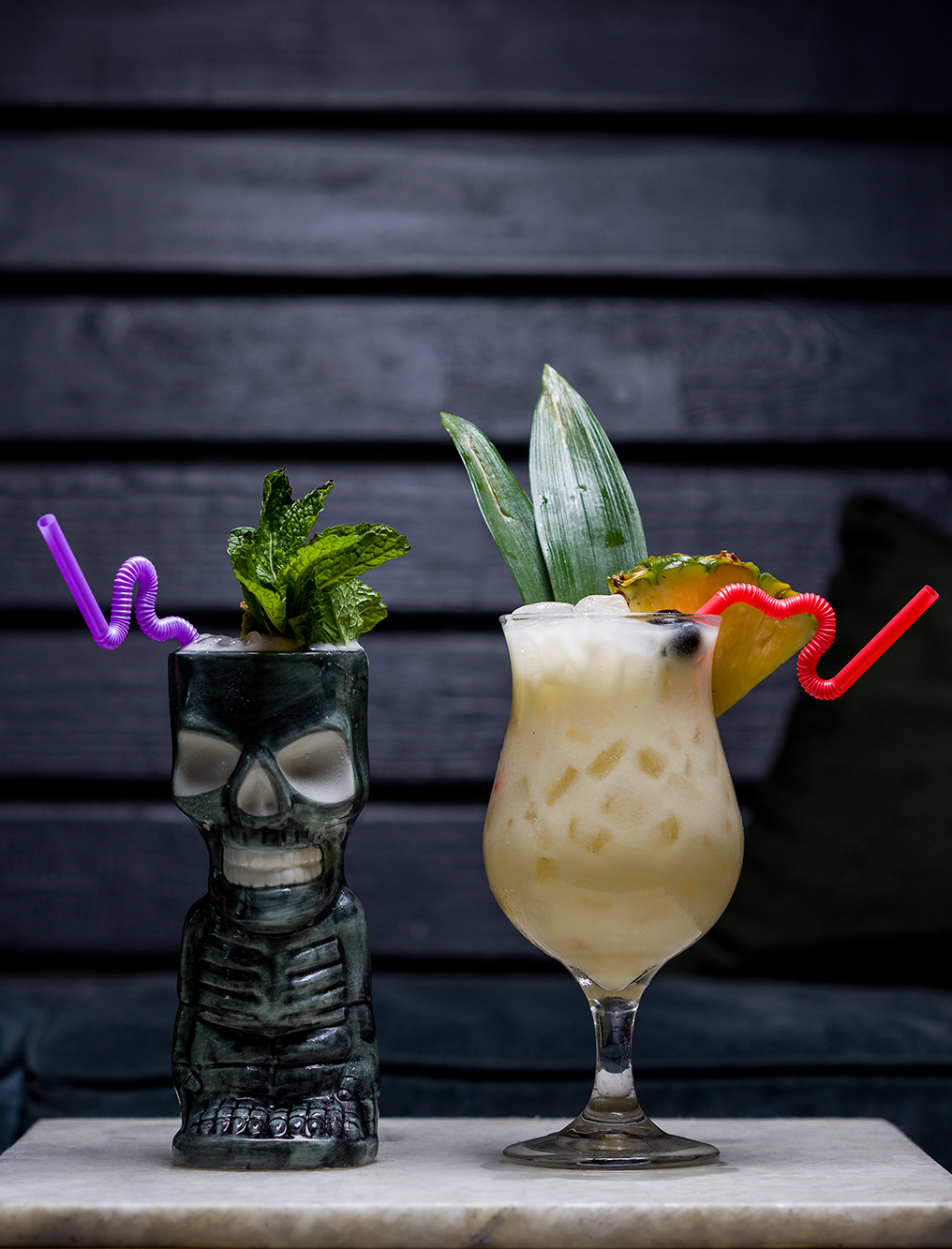 Moreover, numerous food entrepreneurs launched cottage baking and catering businesses and introduced new ideas through food trucks, proof that concepts can get into the game with minimal initial investment.

How injection therapy can relieve back pain, sponsored by The Spine Center

4 ways to ease seasonal depression and enjoy the holidays [Sponsored]