Whether it comes fresh-squeezed or in the form of a stellar Beyoncé album, lemonade is always a summer hit.

There are a variety of lemonade options in Baton Rouge, but you won’t find many more meaningful than Leroy’s Lipsmack’n Lemonade. Created by 9-year-old Westminster Elementary School second-grader Leroy Hayward III along with his parents, Sherilyn Hayward and Leroy Hayward Jr., Leroy’s is much more than a lemonade stand–it’s making a difference one lemon at a time.

In 2012, Sherilyn Hayward was looking for a way her son, Leroy—who suffers from growth hormone deficiency and hearing loss in both ears—could express himself. Because of his special needs, she feared he would never get the opportunity to run his own business, so she entered him in Louisiana Lemonade Day, an event that encourages youth to become entrepreneurs by running lemonade stands. 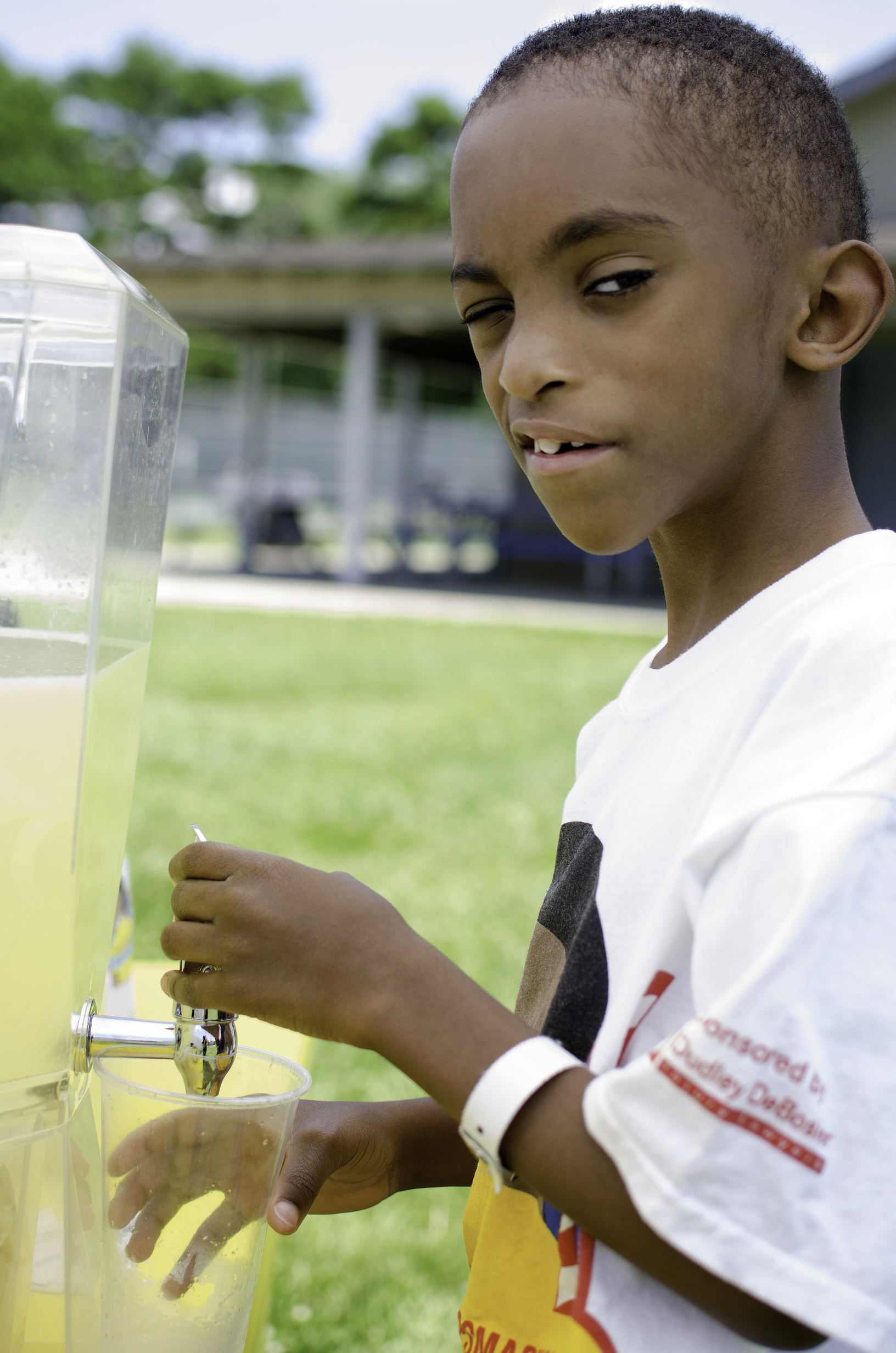 “After that first time, we thought this was something Leroy could really keep doing because he loved getting out there and selling his lemonade,” Hayward says. “We wanted to make this a real business for Leroy.”

In 2014, Leroy entered Lemonade Day again and his freshly-squeezed lemonade won the tasting contest, and in 2015, he received the Lemonade Day Entrepreneur of the Year award. Hayward knew then that the family was on to something and decided to turn it into a full-blown business.

Currently, the company is working on expansion, set to sell the lemonade inside LSU’s Tiger Stadium this upcoming football season and later hitting local store shelves. The lemonade will also be sold at Chef Chris Wadsworth’s Goûter restaurant, Hayward says. 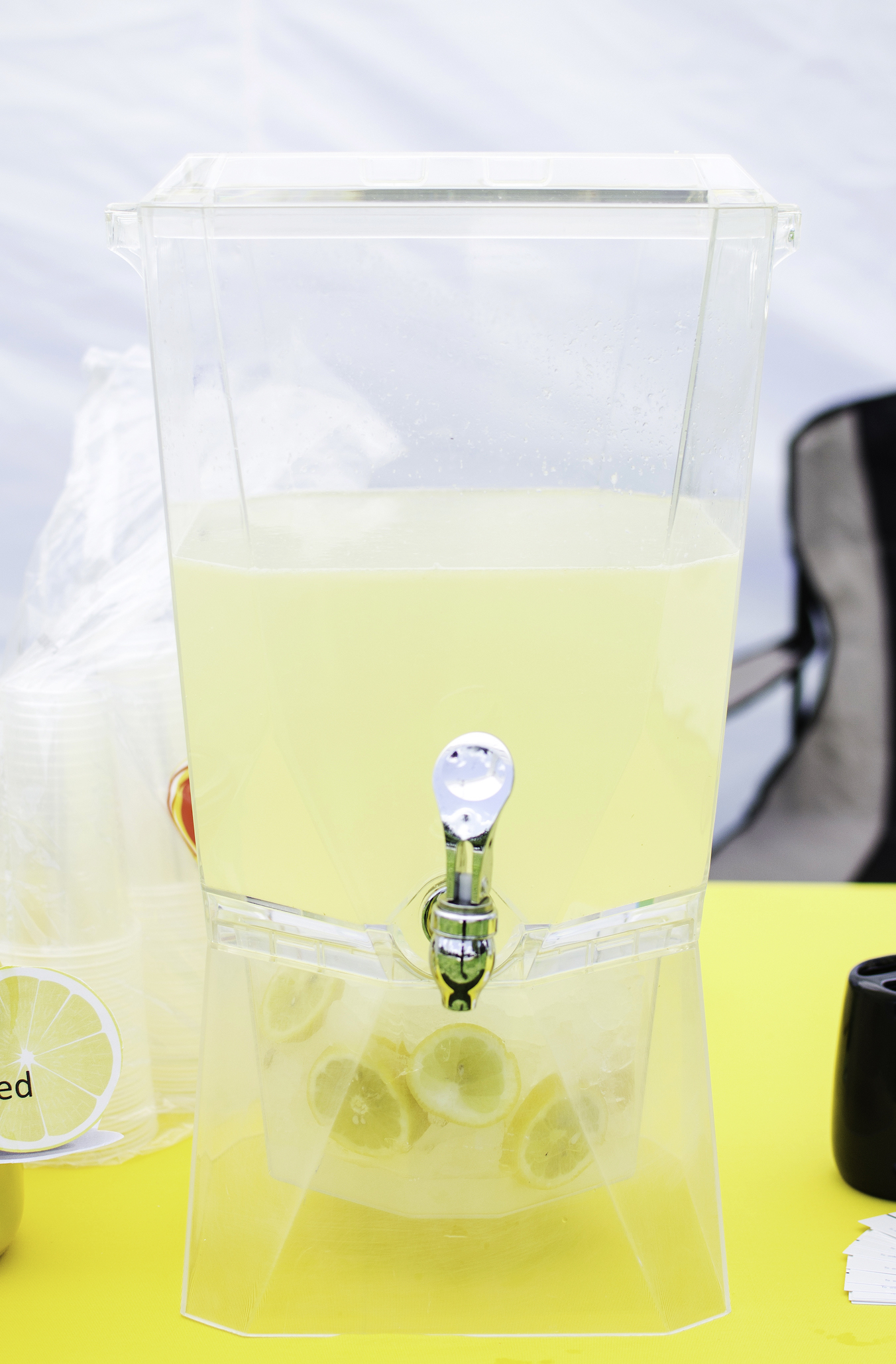 How Leroy’s makes its award-winning lemonade

Hayward says the secret to the lemonade’s success is simple: It tastes really good.

The company got its name from Hayward’s husband’s exclamation after sampling the final recipe to serve at Lemonade Day. After trying it, he exclaimed, “That’s lip smacking good!”

For Hayward, there is no secret ingredient or special recipe, and there are no additives. Leroy’s is made up of just freshly-squeezed lemon juice, sugar and water.

“It’s just some good old lemonade,” Hayward says. “When we made it, we pictured someone sitting on their front porch sipping it.”

Hayward has thought about venturing into making other types of lemonade, such as strawberry or lavender. But, she says, Leroy is known for traditional, old-fashioned lemonade and plans on sticking with that for now.

To purchase Leroy’s Lipsmack’n Lemonade, call 287-4914 or visit the website. 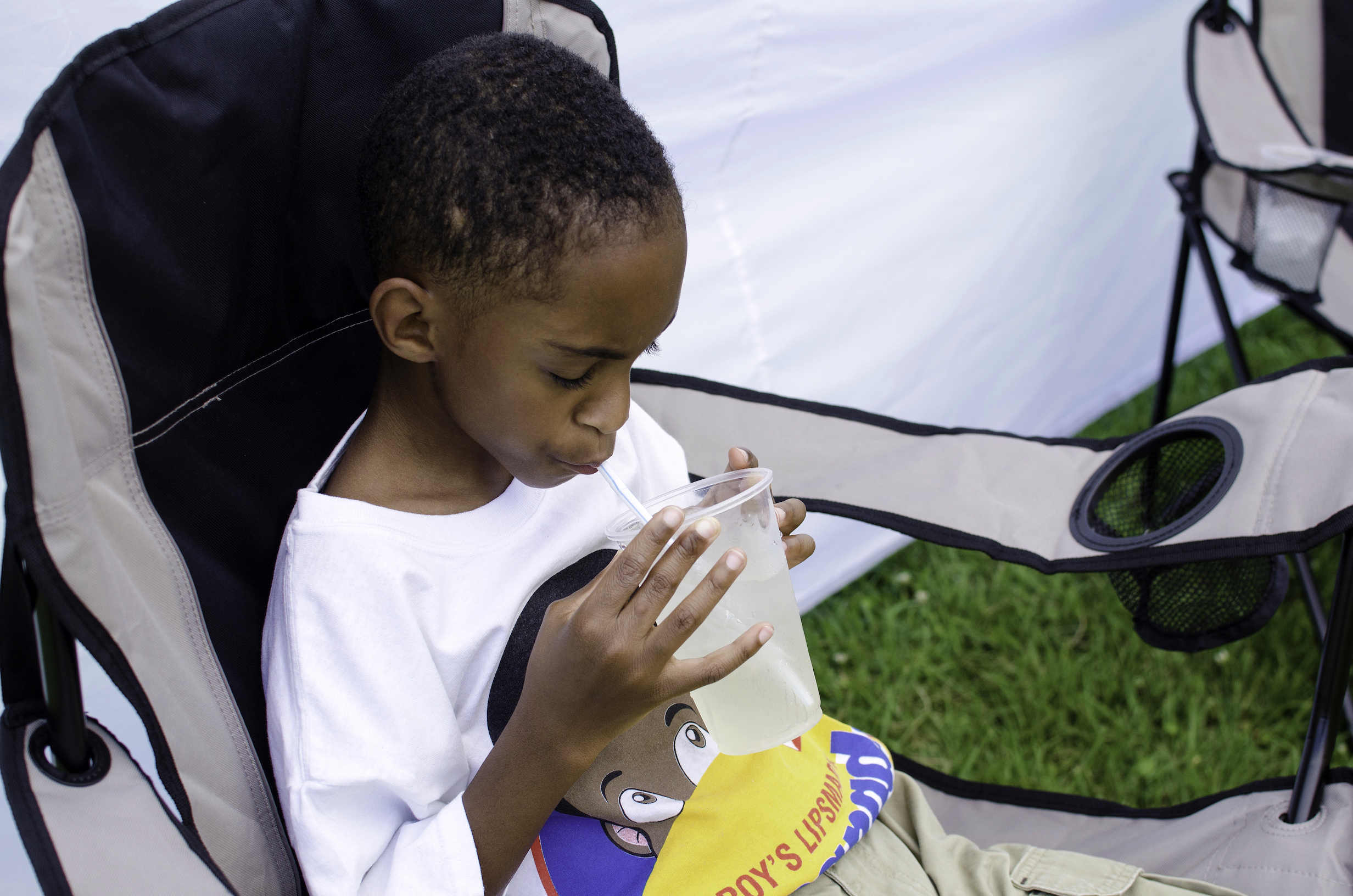 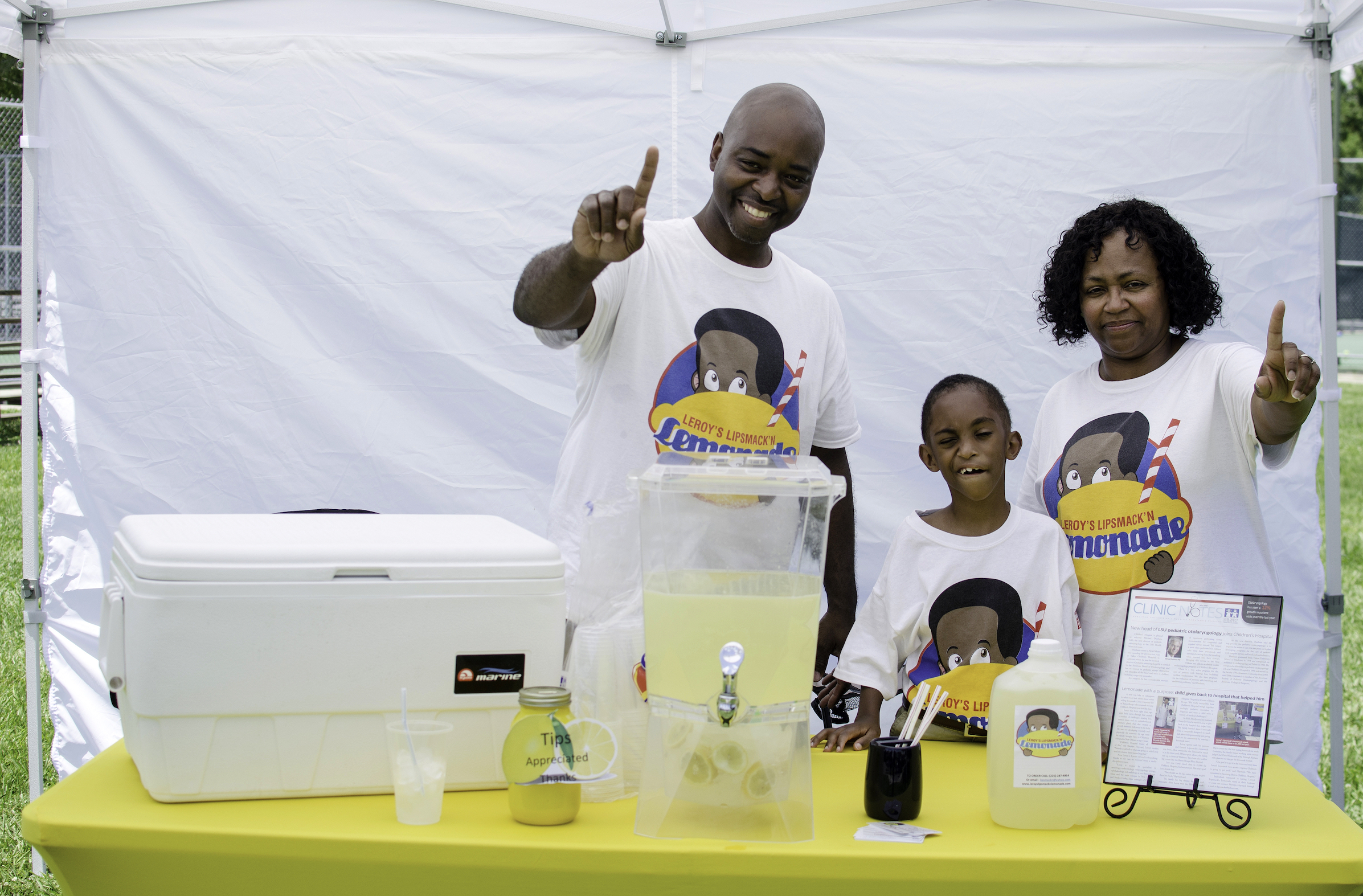 Other lemonades to try in Baton Rouge this summer:

While Leroy’s offers traditional fresh-squeezed lemonade, check out these local options for lemonade with a twist:

Beausoleil Restaurant and Bar‘s Blackberry Bourbon Lemonade: the name says it all here, with muddled blackberry and cardamom at the bottom of a Mason jar that’s filled with fresh lemon juice, simple syrup, Buffalo Trace Bourbon and topped with Champagne.

Welcome to summer with 225 Dine. Our new Summer Sippin’ series will explore some of the Capital Region’s most refreshing drinks, from lemonade to cocktails to smoothies. Follow along with us each week to discover a different local beverage, and tell us about your favorite Baton Rouge drinks in the comments.