Shipley Do-Nuts is bringing its famous confections closer to LSU’s campus with a new location at 4075 Nicholson Drive. On Monday, Aug. 29, the new store will be open for business with employees eager to serve breakfast treats at any time of the day.

The Nicholson Drive spot was where owner Greg Smith initially planned to open his first Baton Rouge location. After a few setbacks, Smith and his son Hayden—who are originally from Texas, where the brand got its start and has since amassed a loyal fanbase—set up shop on Essen Lane in 2021. They have been slinging doughnuts and kolaches there ever since. (Editor’s note: There is also a Shipley Do-Nuts location on 8121 Florida Blvd., operated by a different owner.)

“We found the Essen location as a good alternative, but always kept this going,” Smith says. “If we would’ve opened here first we might’ve stopped at one, but I’m not positive about that because the Essen location has been very good.”

Smith never forgot about the Nicholson Drive location, and when a new building in front of the Southgate Towers Apartments popped up he began moving in all the doughnut-making equipment for his second store. The Essen location has been popular among families and early morning commuters, but Smith says this spot is built to cater to the college crowd. 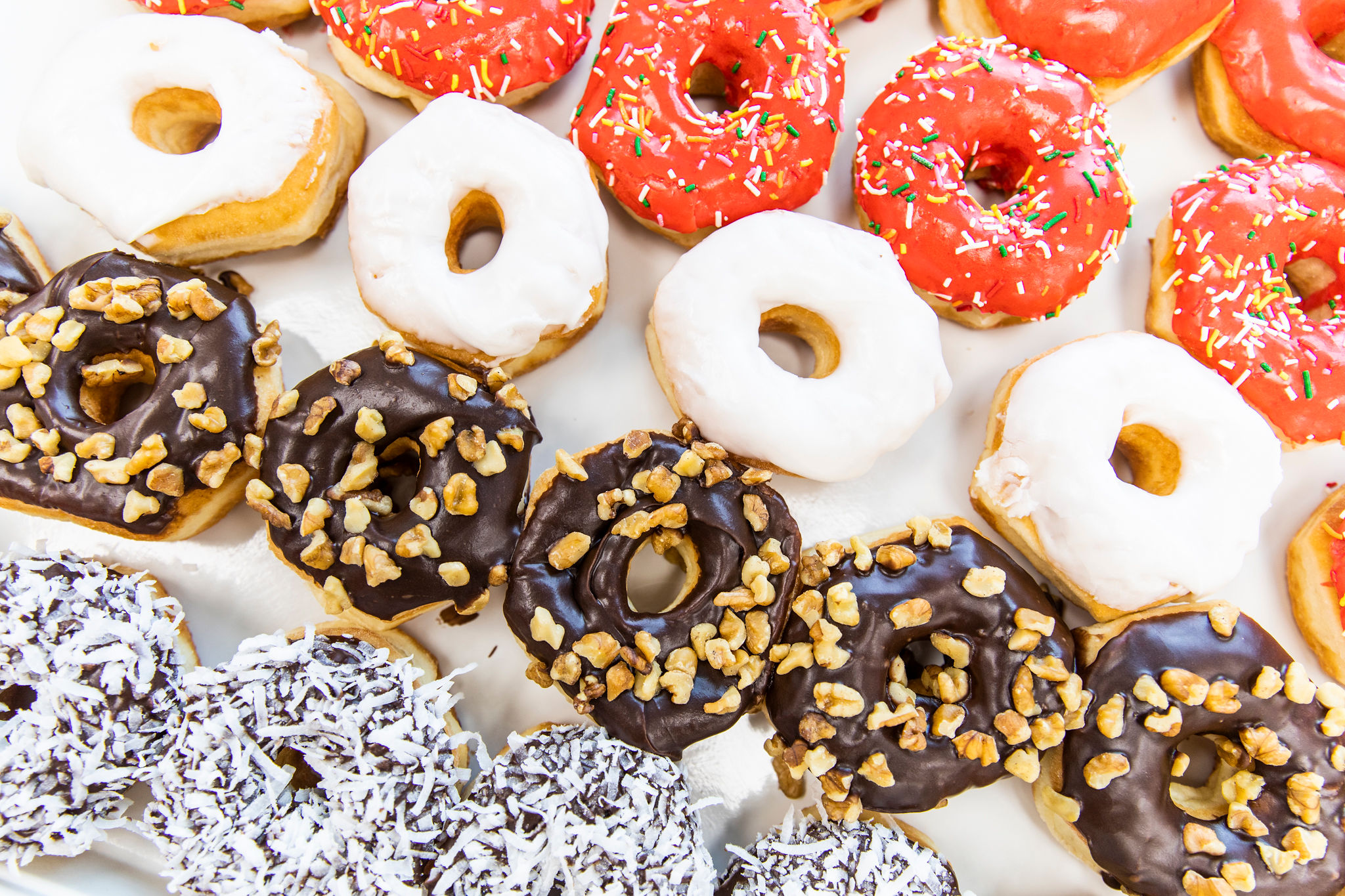 Located close to LSU and the Tigerland bars, this location will be open 24 hours and features a drive-thru and walk-up window so anyone can get their doughnut fix at any time. LSU Students can also use their Tiger Card to pay for their orders. Smith says Shipley Do-Nuts is now a licensed food vendor for LSU, too.

Unlike the Essen Lane location, the new location has little space for indoor seating beside a few barstools. Smith says there will be plenty of outdoor seating for those walk-up orders and early morning or late night meals.

Each doughnut is made with a secret Shipley’s recipe and is offered in a multitude of different flavors. Whether you like fruit-filled, glazed, chocolate-covered, sugar-dusted, coconut-sprinkled or just want a few doughnut holes to hold you over, you can find it all neatly aligned in display cases.

Along with sweet doughy rings, there will be sausage and cheese kolaches, boudin kolaches, hot coffee and new cold brews if you want to try something different. Despite owning a shop full of sugary doughnuts, Smith says he craves a more savory option and enjoys a boudin kolache with jalapeno almost every day.

“Everybody knows our doughnuts, but they don’t know about the kolaches,” he says. “I lot of people haven’t tried them before. I’m more about the salty, savory or spicy flavors, so I stick with the kolaches, but my family grew up eating the doughnut holes and all that kind of stuff. So, we’ve always been a Shipley’s family.”

As Shipley’s Louisiana area developer, Smith hopes to make the Shipley Do-Nuts a place that people in Baton Rouge come to know and love even more than they do now.