Bubble tea, a staple Taiwanese beverage, has emerged in recent years as the newest foreign foodie trend to sweep the states. Baton Rouge, of course, is no exception, with early adopters such as MoMo Tea in Ichiban Square, Vivi Bubble Tea on Florida Boulevard and Vanilla Sweet House in Acadian-Perkins Plaza.

The latest to join the scene? Teatery Tea & Tapioca, a sleek and modern space with white-painted brick walls and fun neon signs. It’s on Corporate Boulevard in the shopping center shared with Maxwell’s Market. 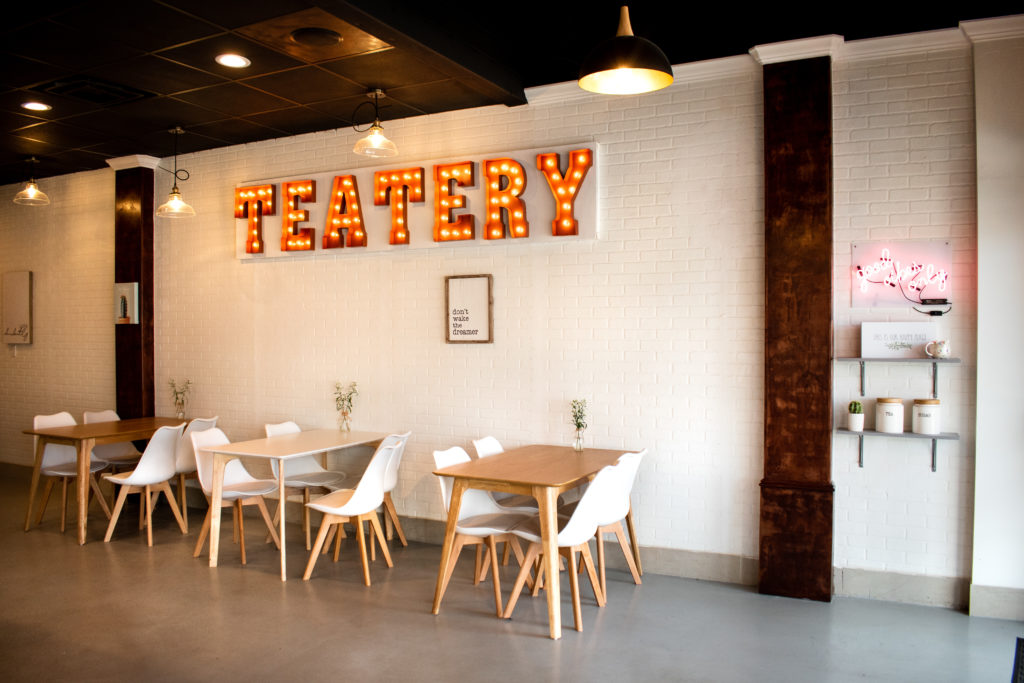 We spoke with owner Hau Le to see what he’s doing to stand out from the competition. But first, some bubble tea basics for the uninitiated: The refreshing Taiwanese drink is a tea-based beverage traditionally made with flavored milk and sugar and filled with tapioca balls that settle on the bottom. The core tenets of bubble tea have evolved as it has spread to different regions—and this is where Le comes in.

He recently moved back to Baton Rouge after living in Houston, where he worked at three different bubble tea shops, each with a different regional influence: one Taiwanese, one Vietnamese and one Chinese.

The varied knowledge he accrued serves as his competitive advantage in the local bubble tea market, according to him.

“I took the best things from each shop and put them all together,” Le says. “[Other shops] only take things from Taiwan. I made my own recipes and my own menu. I can add what fits in America. I think I stand out because I can meet American standards.” 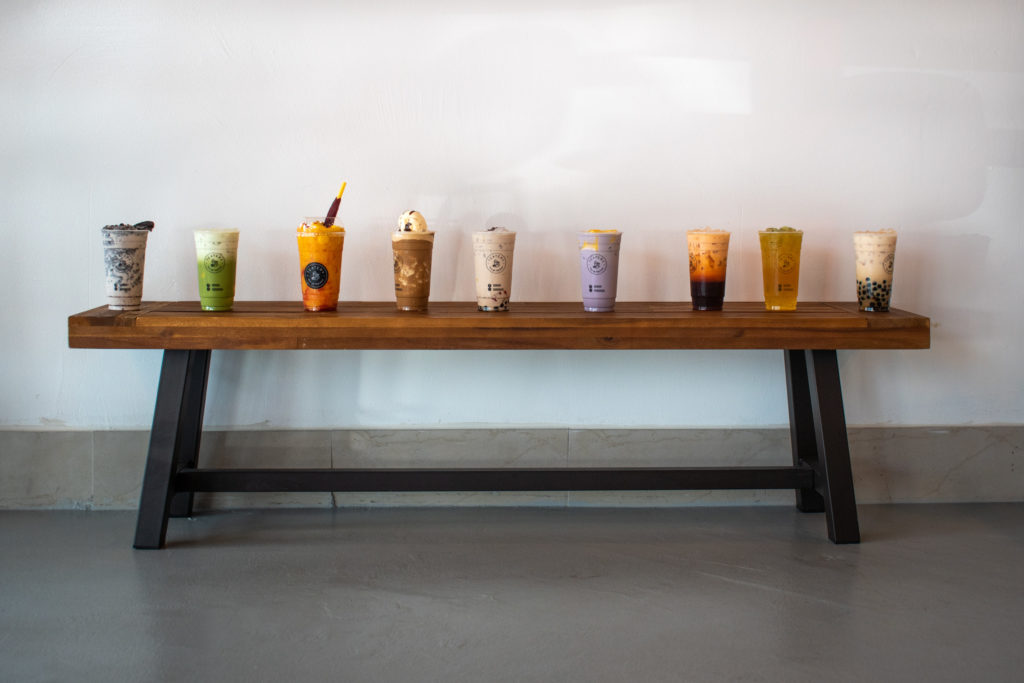 One “American standard” Le cites is our love for toppings (something not necessarily emphasized in bubble tea overseas). So, it’s no surprise that Le’s bestseller thus far has been his “Partea” Milk Tea—he describes it as an “actual party.” It’s made with black tea, non-dairy creamer and brown sugar and topped with tapioca balls, egg pudding, herb jelly, rainbow jelly and red beans.

Bubble tea isn’t all that Teatery has to offer, though. Customers can also indulge in hot brewed tea featuring around 40 flavors of loose tea; fruit tea; coffee; fresh milk flavored with ingredients like matcha or brown sugar boba; slushies; chamoyada (a sweet and spicy shaved ice, typically made with mango sorbet); smoothies or yogurt. If you’re looking for something to snack on while you sip, the shop’s bakery has you covered with pastries and cakes made fresh in-house.

Looking forward, Le has big plans for Teatery—he hopes to see his shop expand into New Orleans and Denham Springs after opening a few more locations around the Red Stick in coming years.