Editor’s note: This article has been updated since its publication to correct the punctuation of the restaurant’s full name and to reflect current menu items.

Owner Ozzie Fernandez is known around Baton Rouge for his popular eateries Izzo’s Illegal Burrito, Lit Pizza and Rocca Pizzeria. But his latest opening, Modesto, debuts this Friday, Sept. 11, at the South Gate Village shopping center on Burbank Drive—and it might be his most personal yet.

Fernandez’s parents are from Mexico, and he spent a lot of time there as a young boy. He wanted to bring the authentic taste of the food from his childhood to Baton Rouge. 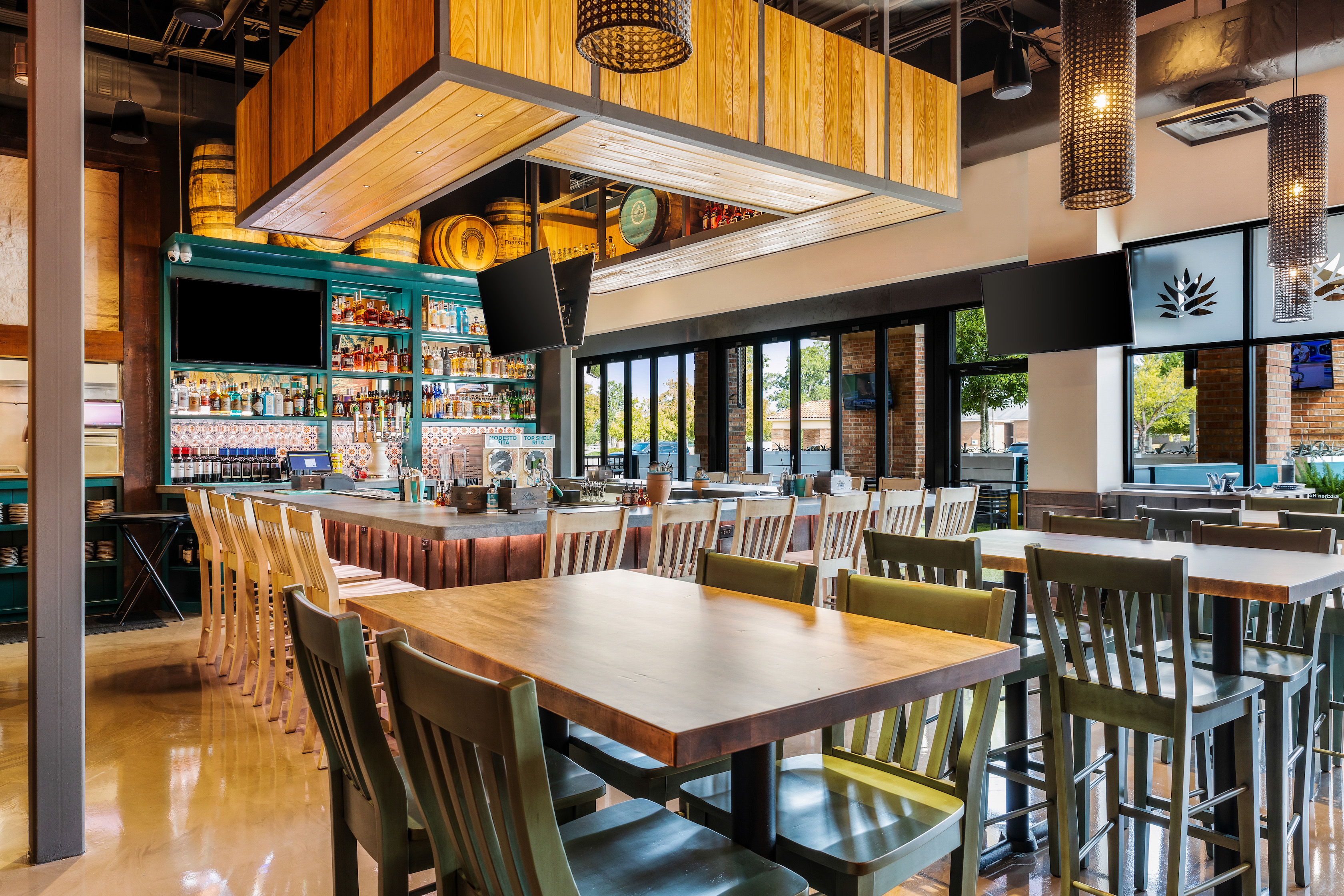 “Cajun and Mexican culture are very similar,” Fernandez says. “It’s all about entertainment around the dinner table.”

The menu includes dishes influenced by Fernandez’s mother and grandmothers, and even some of their original recipes, along with recipes Fernandez has come across while traveling.

“Tex-Mex is very popular,” Fernandez says, “but we’re going to be doing a lot of dishes that I grew up with.”

That includes a taco menu with varieties such as al pastor, or spit-grilled pork; the tender beef known as barbacoa; and brisket birria, a taco dipped in a beef consommé.

Appetizers include a queso fundido and campechana, a Mexican-style seafood cocktail with gulf shrimp and crabmeat in a tomato cocktail with salsa cruda, avocado and totopos. Diners can also try a pozole-style soup as well as Modesto’s take on elotes, or street corn. And you can round out the meal with tres leches, white chocolate bread pudding or gelato from the dessert section.

The food isn’t the only thing that sets Modesto apart. Whiskey is part of the restaurant’s name, Fernandez says, because the new spot will feature an extensive line of not only fine tequila but also whiskey.

Its many cocktails come in fresh and unique flavors. The house margarita made with El Jimador Silver, Cointreau, lime and agave is expected to be a hit, Fernandez says.

For bourbon drinkers, one option is a Bourbon Mojito, Modesto’s update on a traditional rum mojito.

Not only do the drinks utilize fresh juices, but the salt lining the rim of the drinks is specially flavored for each order to complement the cocktail. The restaurant will also use from-scratch sauces, salsas and corn and flour tortillas, made off-site and brought to the restaurant fresh daily.

“I hope people choose to enjoy time here with family and friends,” Fernandez says, “but also that they come to enjoy our authentic food and spirits.”

Modesto, located at 3930 Burbank Drive, is scheduled to open at 5 p.m. Friday, Sept. 11. Dining in will be by reservation only for the time being.