Editor’s note: This article has been updated to reflect new info on Cypress Coast’s opening date.

Caleb Schlamp and Justin Meyers went from being co-workers to neighbors to local entrepreneurs ready to offer Baton Rouge another option for locally brewed beer.

The duo’s long-awaited Cypress Coast Brewing Co. opens the weekend of Sept. 12 on Government Street to the general public, after more than two years of delays. And this weekend, Sept. 4, a group of 100 early supporters dubbed “the Founders” will get a taste during a soft opening. 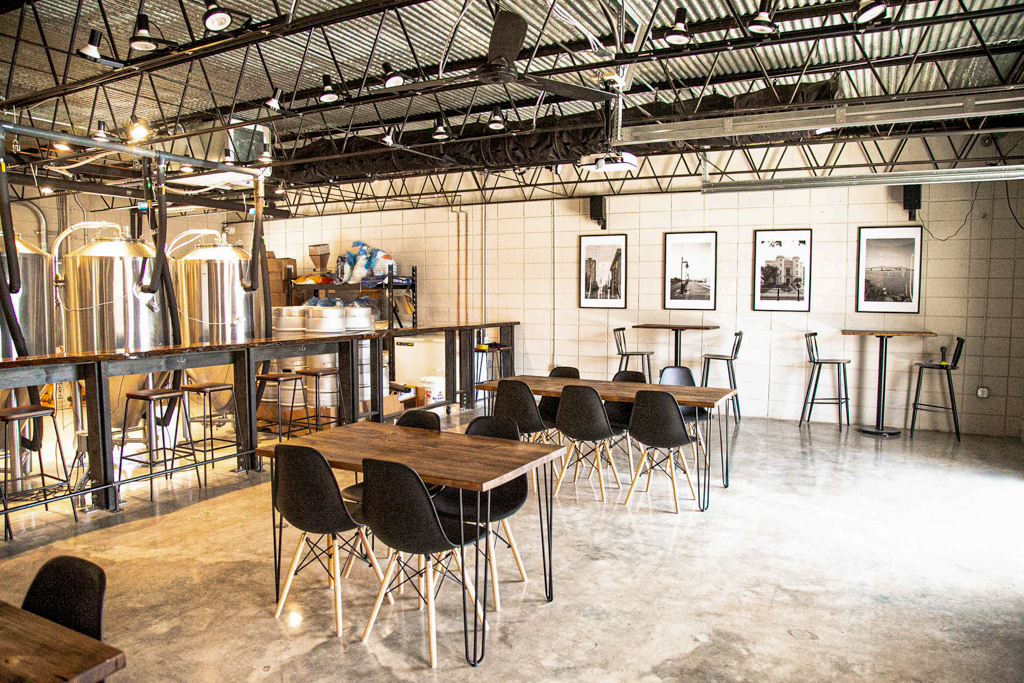 Caleb and Justin began brewing beer from home about seven years ago, and before they knew it, they won every competition they entered. Following that continued success, the two teamed up with their wives, Brittany Schlamp and Rachel Meyers, and Cypress Coast was born.

“Coming from home-brewing, we just like to experiment and do different things. That’s the fun part,” Caleb says. “Since we’re a smaller brewery, we’ll probably have a different beer every week. So, I think that’ll be the most fun.”

The opening process has been a long and arduous one for the team. First, they experienced continued complications in the equipment they purchased. Then, the pandemic hit.

For the first opening weekend, the company will offer a New England IPA, a porter, a blonde, a Belgian beer and a small-batch coffee porter made using French Truck Coffee.

Then, they will add one or two more brews the following weekend.

Because of the pandemic, Cypress Coast will only offer to-go options as they operate under a bar permit. But the husband-wife duos are just overjoyed to finally open their business doing what they love.

“The wait,” Caleb says, “has made it that much more exciting.”

Cypress Coast is at 5643 Government St.