Opened in 1954 by then-convenience store manager Jay Prothro, Jay’s Bar-B-Q started as a small barbecue shack in a former hot dog stand on Government Street. In those days, barbecue was something you found in Texas or Memphis, not in south Louisiana. Jay’s filled the void.

Quickly, the eatery built a following for its barbecue sandwiches and po-boys. While the barbecue landscape has since changed considerably across greater Baton Rouge, adoration for Jay’s hasn’t. The place attracts fiercely loyal patrons who take their return visits to Jay’s seriously. From returning expatriates to business lunches to families and friends gathering for a meal, the no-frills menu and the addictive barbecue sauce are the draws.

Six years after opening in the hot dog stand, Jay’s had gained enough traction to justify a larger center of operations. Prothro moved into a former furniture store just one block away on Government Street, and remains there today. In 1978, the restaurant expanded to another location on Sherwood Forest Boulevard. Five years later, Prothro sold the Government Street location to Floyd LeBlanc, a beloved and longtime employee. Floyd’s son Milton and his family still operate the Mid City restaurant, while Prothro’s grandson, Rich Newton, runs the Sherwood spot. 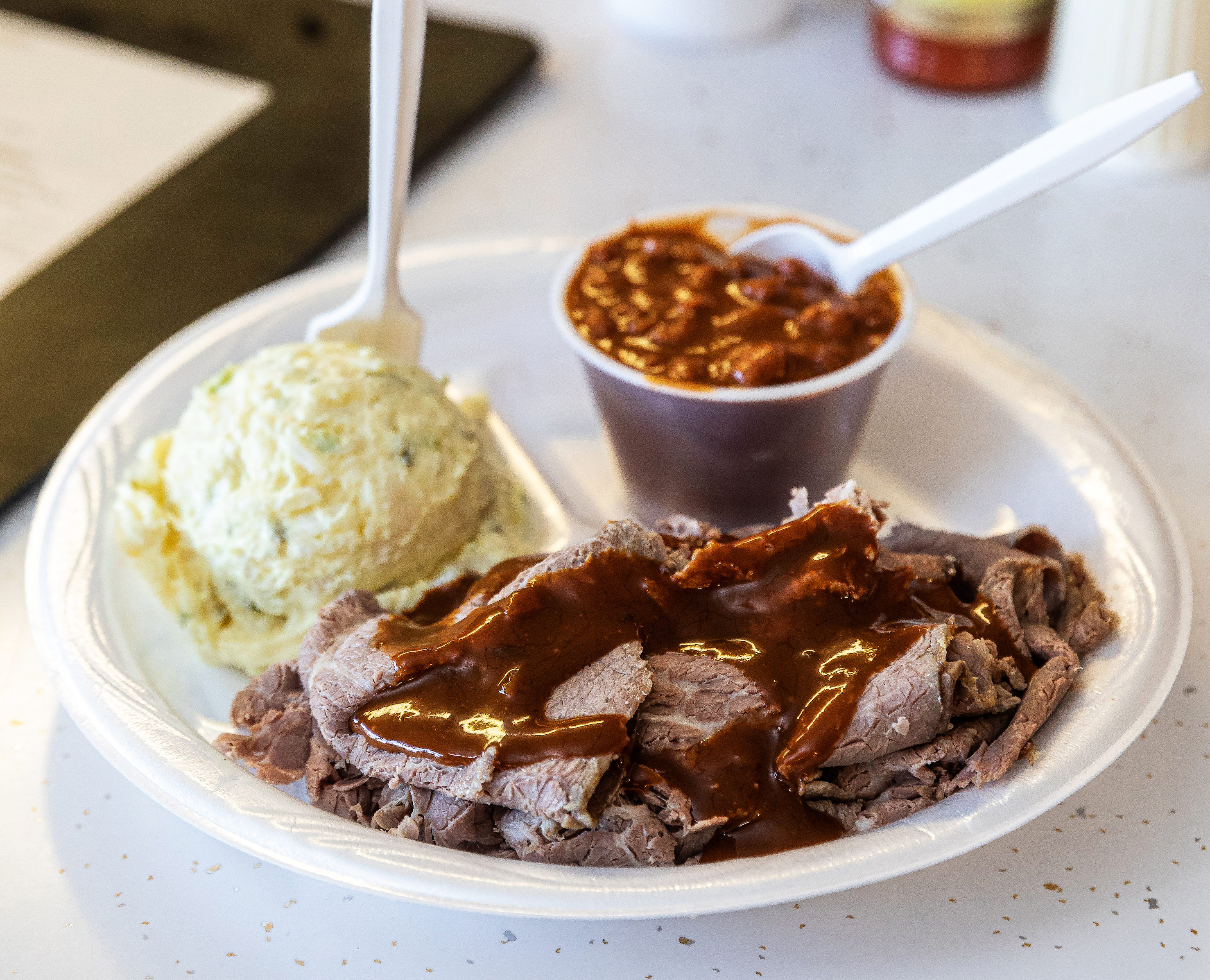 Jay’s distinct sauce is one of its hallmarks. It hasn’t changed in years. It’s thinner than most, defined by a slightly sweet-savory profile brought by both vinegar and ketchup. Baton Rougeans who grew up on Jay’s and later moved away often say they can’t wait to get home for a taste of the sauce, which was introduced to many of them as babies. Parents have been known to dip gummy white bread in Jay’s sauce, a toddler delicacy known as “sauce bread.”

Where to find it:
4215 Government St.
jaysbarbq.com