With warm weekend weather ahead, Friday nights during Louisiana summers almost beg for celebration. That’s why Damon Stewart, owner of The Blues Cafe Bar and Grill in downtown Baton Rouge, has decided to throw a month-long party right beside his new restaurant.

“It’s pretty much a place [where] people can come out and enjoy some great Louisiana cuisine, have drinks and, at the same time, listen to some of the best blues in the South,” Stewart says. 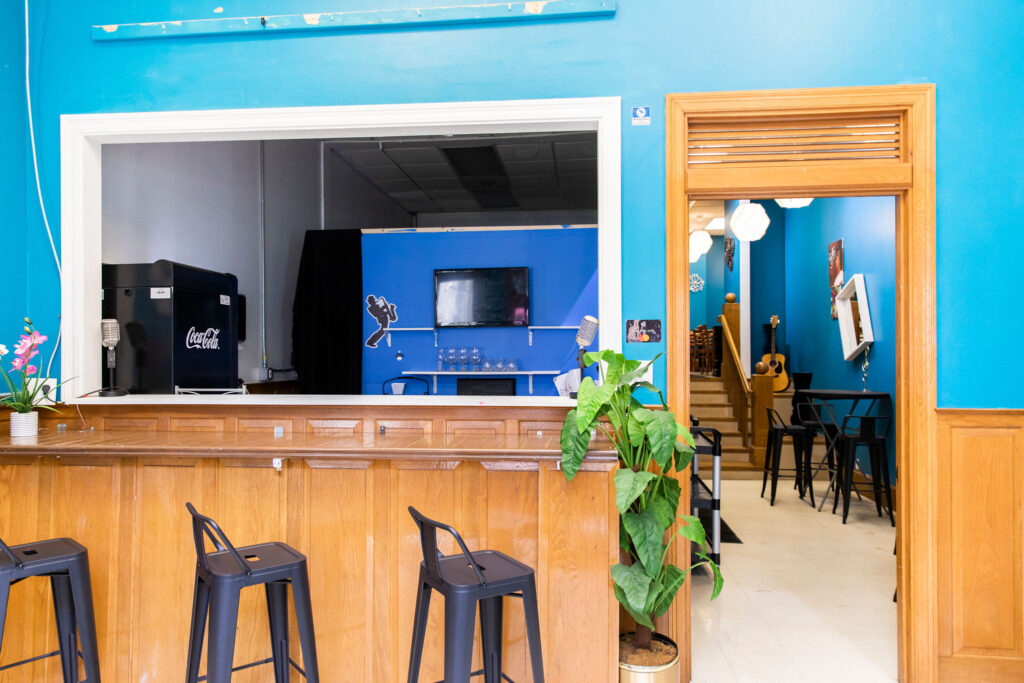 Stewart’s passion for the blues inspired this spring’s opening of The Blues Cafe on Third Street. The restaurant serves the “Blues Burger,” wings, and red beans and rice, alongside classic Southern sides such as corn, green beans and cornbread dressing. The Blues Cafe is open seven days a week from 10:30 p.m. to 4 p.m.

Blues lovers did not have a place to commune in Baton Rouge, he says, and now the festival and his restaurant give them a place to go.

Each day of the festival will feature a different live performer:

June 10, 6 p.m.: Oscar Harpo Davis; known for the harmonica and a “go-to” blues musician in Louisiana

Stewart’s mission is all about having a good time, whether at his restaurant or the festival. He knows a lot of people are worried about the upcoming hurricane season, but his festival is intended is to offer an enjoyable escape, even if only for a few hours.

“We want to soothe everybody’s mind and make them relax,” Stewart says. 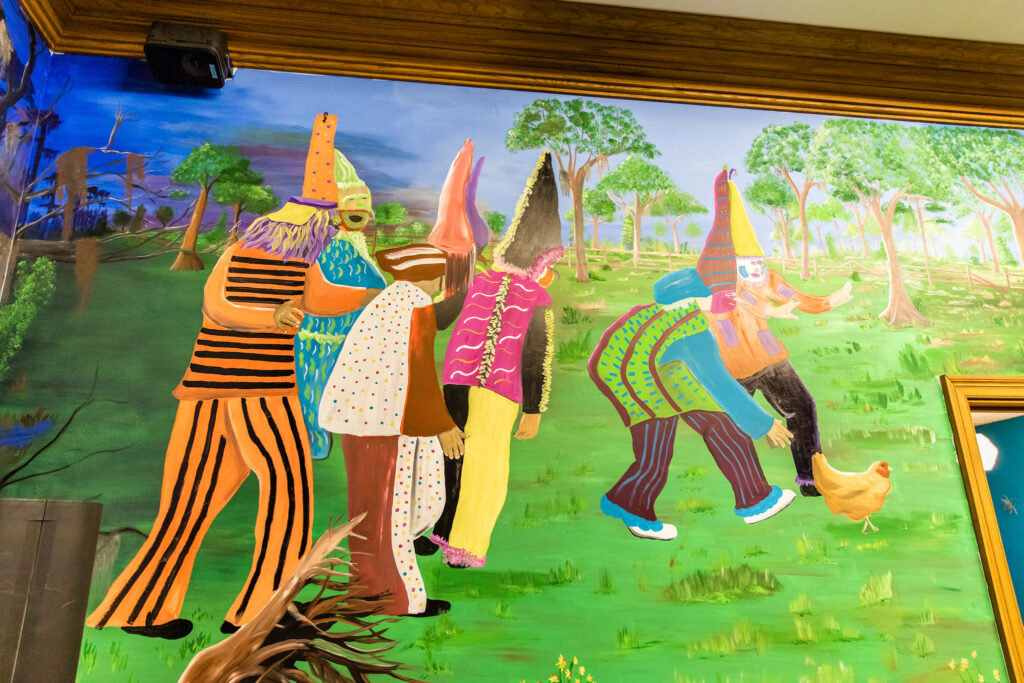 Third Street Blues is intended to celebrate Louisiana’s joie de vivre. The festival’s message from downtown Baton Rouge is this: Despite natural disasters, tragedies and all the struggles that Louisianans endure, they always know how to celebrate the “bon temps” with food, music and community.

And Stewart welcomes anyone looking for a good time—not just blues fans. The blues have shaped the musical landscape of the South for decades, and Stewart urges people of all walks of life to come appreciate its magic.

“Give it a chance,” Stewart says, “and you might catch the blues.”