After being postponed following COVID-19 spikes back in January, the Baton Rouge Jewish Film Festival will bring the Jewish experience, past and present, to the Manship Theatre this month through four feature film screenings.

“We have always felt the film festival was for film fans, for movie fans,” says Ara Rubyan, one of the festival’s co-chairs and a board member of the Jewish Federation of Greater Baton Rouge.

Founded in 2007, the festival’s goal, Rubyan says, is to showcase and start conversations about the many aspects of the Jewish experience, including stories similar to his own journey to Judaism. An ethnic Armenian from Beirut, Lebanon, Rubyan is among the 17% of American Jews that converted to the faith later in life, according to a 2014 Pew Research Center study. Rubyan said his story is among the variety of tales within the Jewish community that Rubyan and his co-chairs, including his wife, Julie, and founder Paula Hoffman, hope to highlight.

“The purpose is really to show the many facets of Jewish existence—whether it’s in the United States, South America, Russia, Israel—in the past, in the present,” Rubyan says. “We are showing off (our community).”

Like any good story, Rubyan hopes this year’s films allow audiences to see an aspect of themselves in the Jewish experience, whether they have Semitic heritage or not. 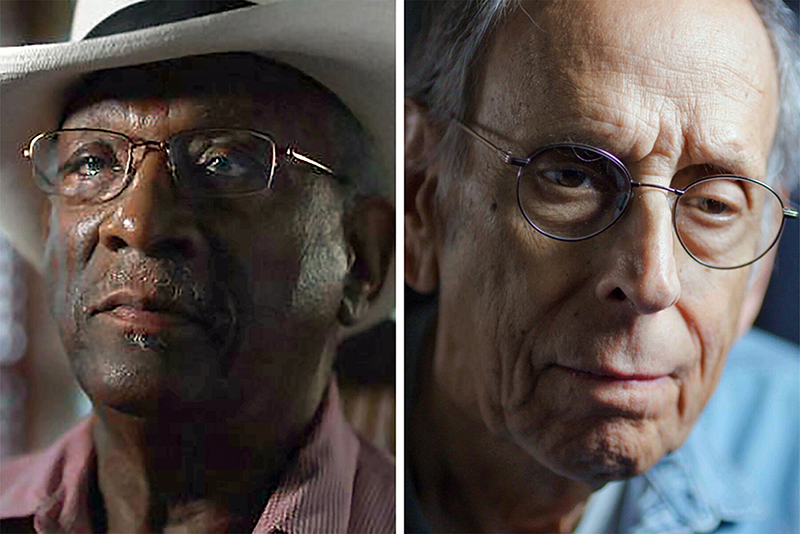 A Crime on the Bayou

Nancy Buiriski’s 2020 documentary tells the story of Gary Duncan and Richard Sobol, a Black teenager from Plaquemines Parish and his Jewish attorney, respectively. With the help of Sobol, Duncan challenged racist Southern legal codes in the aftermath of integration and his unfair 1966 arrest for assault on a minor. “Lord knows there’s a lot that goes wrong,” Rubyan says. “But here is a story about when it went right.” 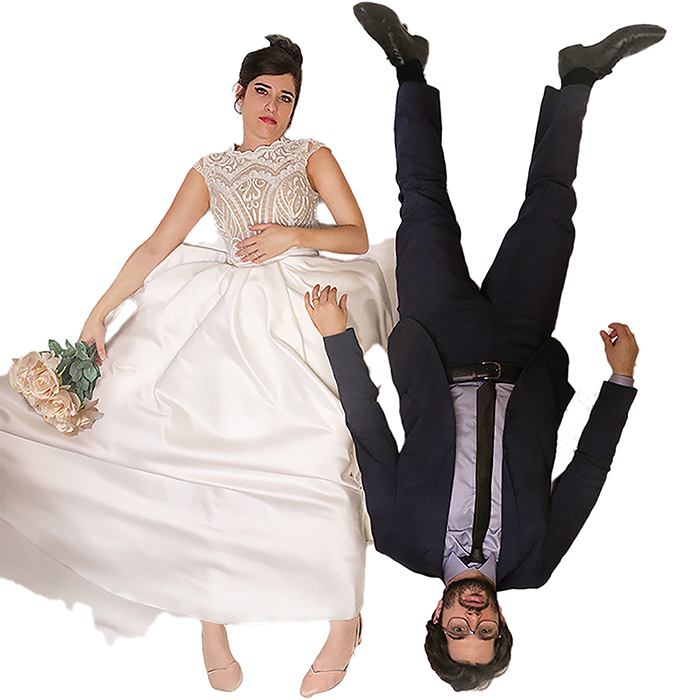 Israeli director Talya Lavie’s 2020 movie is a rare romantic comedy for the festival. It follows Israeli newlyweds over the course of one night as hijinks ensue and doubts are brought to the forefront. The film, which shares similarities with Martin Scorsese’s 1985 film After Hours, comes from a director known for slice-of-life comedies, Rubyan says. 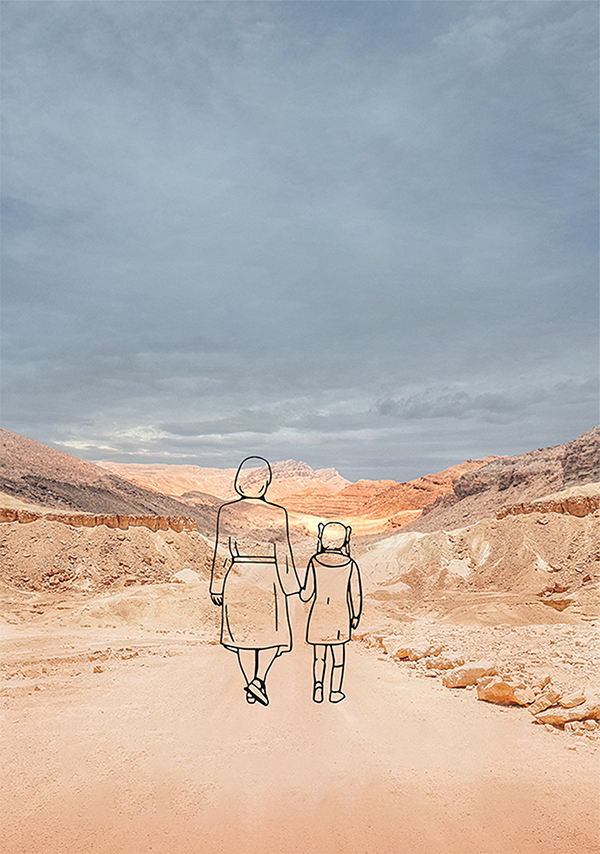 Hungarian filmmakers Eszter Cseke and András Takács’ 2021 documentary tells the story of the only child born in a concentration camp before liberation and the generational trauma that follows her and her children. “It’s not so much about the Holocaust,” Rubyan says. “We are more interested in showing the impact that the Holocaust had on the people lucky enough to survive it and the relationships they have with their children and their children’s children.” 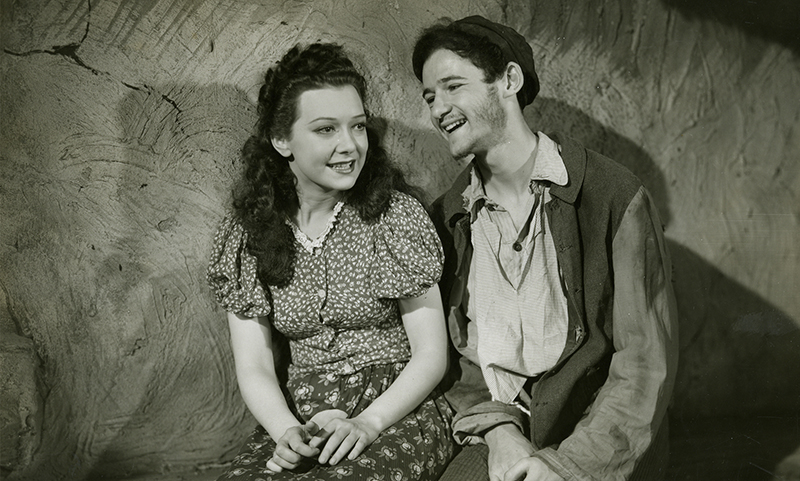 Edgar G. Ulmer’s 1939 historic Yiddish film, created on the eve of World War II, is painfully aware of the strife happening in Eastern Europe as the winds of change began sweeping through the region. A love story underscored by a “hope to live a better life,” this simple story builds on the historic tradition of Yiddish theater to create a bittersweet feeling, Rubyan explains. “If you’re a fan of the festival,” he says, “then you’ve got to see this movie.”

This article was originally published in the  March 2022 issue of 225 magazine.