Editor’s note: In late July, organizers announced they would postpone Bandito Fest to an unspecified later date because of the spreading delta variant. A message on Facebook read: “Bandito Festival, along with their sponsors, have made the difficult decision to postpone this year’s festival due to circumstances the Baton Rouge community is currently experiencing from the Delta variant of Covid 19. This decision was made solely by the festival organizers and its partners. Please stay up to date through our social media channels for the new date for Bandito Festival!”

At the intersection of rock, Americana and alt-country, you’ll find many of the acts slated to perform at this year’s Bandito Food & Music Festival. The event is returning to downtown’s Galvez Plaza this month after a pandemic postponement in 2020, making it the first major music festival bringing national acts to the city since COVID-19 put a halt to most public events.

Besides the roster of performers, the other half of the festival is focused on food—specifically barbecue and tacos with regional restaurants and vendors competing for top prizes with their dishes.

Bandito’s return is perfect timing, set to usher in a fall season packed with concerts, performances and more events as restrictions loosen and more people are vaccinated.

And while the pandemic put a hold on the 2020 revelry, the festival was also dealt a blow with the passing of organizer Eric Carnegie, who died at 38 in March. Carnegie had operated several restaurants and bars, including downtown’s Jolie Pearl Oyster Bar, and he established Bandito Festival and the Baton Rouge Oyster Festival.

“We know this has been a difficult year for everyone, especially for the Bandito Festival family,” festival producer Chris Brooks said in a statement. “(Carnegie’s) vision and ability to bring people together to work toward a common goal was incredible. We plan on honoring ‘E’ at this year’s festival and many festivals to come.”

Read on for more on what to expect from the 2021 Bandito Festival.

Bandito Food & Music Festival takes place Saturday, Aug. 21, noon-11 p.m. at downtown’s Galvez Plaza. Get more info and find out which restaurants and vendors will be slinging barbecue and tacos all day at banditofestival.com.

Some highlights from this year’s lineup

This Memphis quintet (pictured at the top of the page) formed in the ’90s and has been entertaining crowds with a blend of country-folk, classic rock and Southern soul over the course of nearly a dozen albums. 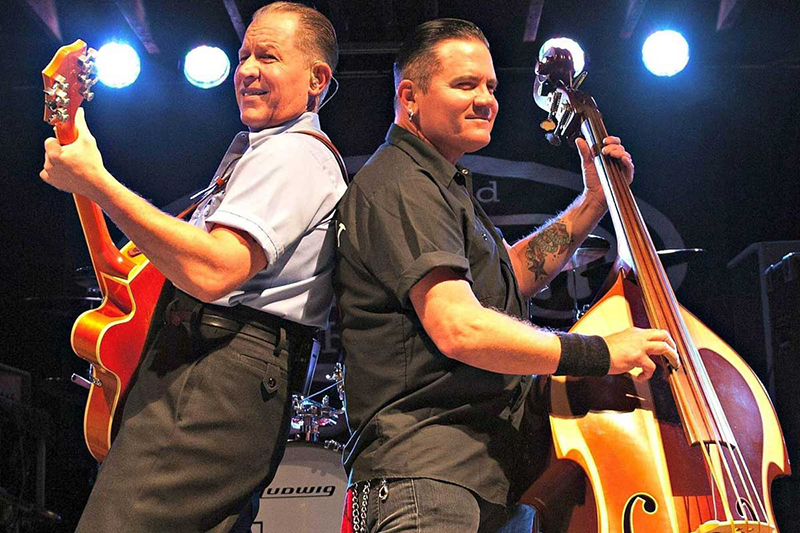 Jim Heath has been called “the godfather of modern rockabilly,” and his trio takes influences from old-school country, surf, punk and even big band sounds. They’ve toured with the likes of Johnny Cash and The Ramones, too. 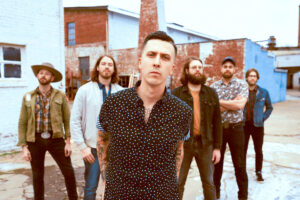 Hailing from Raleigh, North Carolina, this alt-country act led by songwriter B.J. Barham might be familiar to many Baton Rougeans—the band has played at venues like the Varsity many times over the years. 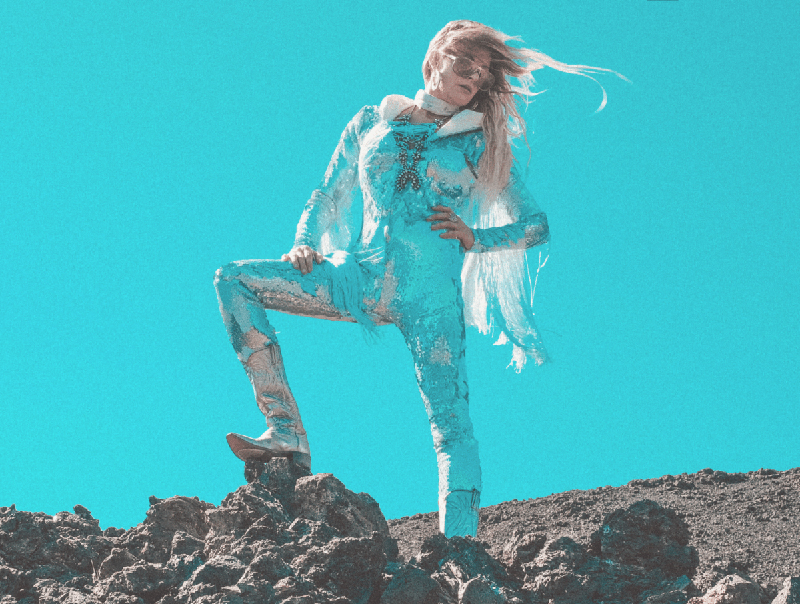 Cook is a multi-talented performer who has appeared on The Late Show with David
Letterman and has seven indie-country albums under her belt. To top it off, she also hosts a Sirius XM radio show, “Apron Strings.” 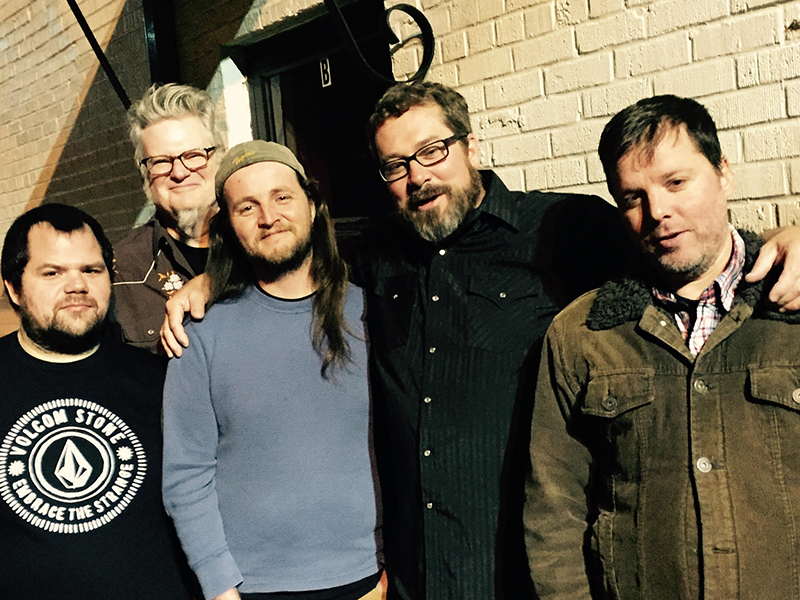 Songwriter Neil Werries founded his band in St. Louis, Missouri, but moved to Baton Rouge in 2001, where he continued to build the band and stake his claim in the Gulf Coast’s alt-country scene.

Things to do in Baton Rouge this week: Live After Five returns, DIY Halloween decor and haunted houses