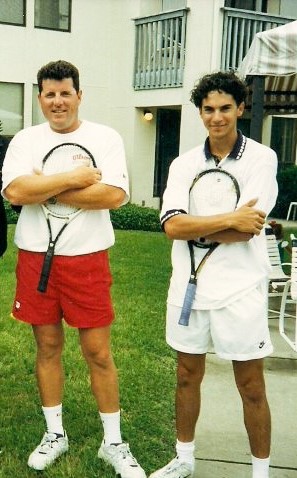 Training to become a professional athlete and running a law firm might seem totally unrelated at first, but one Baton Rouge attorney says pursuing one dream helped him develop the skills he would need to be successful later in life.

Chad Dudley of Dudley DeBosier spent more than a decade training to be a professional tennis player. As Dudley explains, life didn’t turn out as expected, and he credits the discipline, training and work ethic he developed during his tennis training with helping to prepare him for his legal career.

Dudley says both of his parents dreamed of going to law school, but it didn’t happen for them. Growing up in Hawaii, meanwhile, Dudley dreamed of playing professional tennis. He practiced almost every day for several hours a day. After competing locally, he began competing at the national level.

But traveling was expensive, and he and a group of competitive tennis players from Hawaii were almost priced out of the sport they loved until a local personal injury attorney, who had a son who played tennis, stepped up and helped with the costs.

He climbed the national rankings and earned a scholarship to the Nick Bollettieri Tennis Academy in Florida, which had the top tennis training facility at the time. It’s now known as the IMG Academy. Dudley’s tennis career took him to LSU, where he accepted a tennis scholarship. LSU was ranked in the top 10 in the country, and Dudley says he worked harder than he had ever worked before. He earned his bachelor’s degree in marketing in 1996 and his law degree in 2000.

Dudley says his tennis coach at LSU, Jerry Simmons, is the person who encouraged him to go to law school. 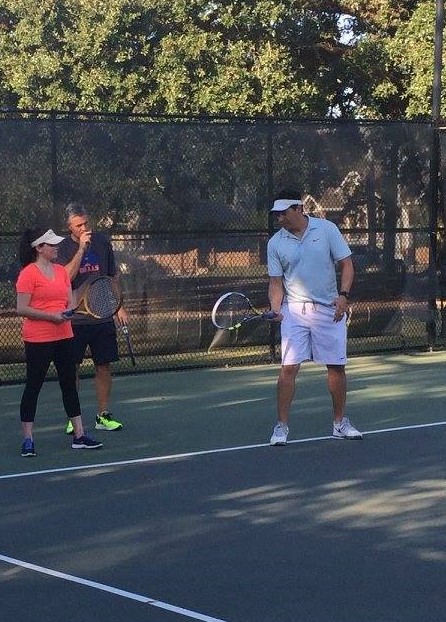 After graduation, Dudley started out as a law clerk. He was discouraged by the practice of billing clients by the hour—research that could be accomplished in minutes online took hours in the firm’s old library. From that job, he switched to a personal injury firm and was pleased with the idea that it didn’t matter how many hours he worked, he just needed to get the right result.

Dudley worked at a couple of additional firms before joining Dudley DeBosier in May 2007 as the chief operating officer. After several years in that position, the firm’s owners offered to sell it to Dudley and his partners, Steven DeBosier and James Peltier. From the first day, they have focused on taking care of their employees, taking care of their clients, being great at what they do and giving back to the community. While Dudley didn’t make it on the professional tennis tour, he says he can’t imagine another job as fulfilling or as fun as the one he’s doing now.

Local hotels reopening to public, may have rooms for Auburn game

What the ACT score really means, sponsored by Studyville