Over the years, LSU has cranked out an array of standout players. Last year, during Week One of the NFL season, LSU led all colleges with a league-high 40 players on active rosters. There is one particular area these players seem to come from: the defensive backfield. Since 1966, the start of the Super Bowl era, 42 LSU defensive backs have been chosen in the NFL draft. Here’s a look at some of the backfield players who have come straight out of Death Valley and made it to the next level.

Cornerback for the Arizona Cardinals

About to venture into his sixth year in the league, Peterson has proven to be a star for the Cardinals. A perpetual All-American, he established himself as the top cornerback in college football in 2010, winning the Thorpe Award as the nation’s best defensive back. 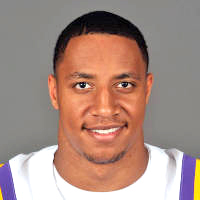 In his three years in the NFL, Reid has been a consistent producer for his team. The Baton Rouge native was an All-SEC, All-American talent for the Tigers. 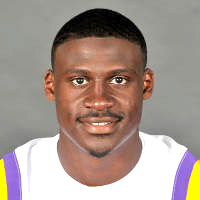 Cornerback for the Dallas Cowboys

As a Tiger, the highly touted cornerback was the SEC Defensive Player of the Year in 2011. Now, he’s making noise for the Cowboys. 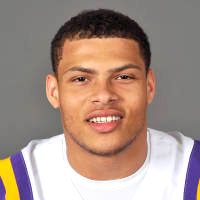 Free safety for the Arizona Cardinals

Since playing for the Cardinals, Mathieu has been just as valuable to the NFL team as he was for the Tigers. A Heisman finalist, Mathieu will always be remembered as the “Honey Badger,” his nickname for being as relentless as the animal itself—and that honey-colored hair. 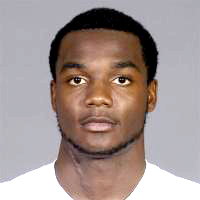 Cornerback for the New Orleans Saints

After suffering a broken neck in high school and not being cleared to play at LSU, Breaux has risen to become a huge asset for the Saints.

Other former Tigers DBs to watch in the NFL: