“You can hear about it on the news, but it’s so different when you see these patients face to face. When they come into the hospital, they see all these people with masks on. They’re scared. They can’t breathe.

There’s one patient we were going to have to intubate who I’ll never forget. I could just see the fear in her eyes. She was trying to call her son on the phone. So I talked with him and tried to calm his fears, as well. I prayed for her. I told them we were going to take great care of her. And we did. She actually came off the ventilator, and she’s doing OK.

I know some people are calling us heroes, but I don’t consider myself one at all. I consider these patients and these families to be heroes, because they’re by themselves.

I always wanted to be a nurse since I was small. I knew I wanted to help people. It’s a very hard job, but it’s very rewarding. This has been a very stressful time for me and my team. We’ve gotten all of the PPE that we’ve needed, and the hospital has done everything it can to protect us. But when we walk in those doors, everybody does know that they’re coming into something that could be fatal. That is what it is. We know that we could get sick, and it’s led to a lot of fear and anxiety.

“I’ve spent my entire career working in the ICU, but I’ve never seen this many patients in this short of a time who are all just the sickest of the sick. Every one of them.

When we were hearing about the virus in the beginning, in critical care we expected to mostly see already-sickly or really elderly people.

But that’s not exactly what we’re seeing. We’re having patients anywhere from mid 30s well into their 80s. They might not be the perfect picture of health, but a lot of them don’t have major prior diseases. These patients are coming into the hospital knowing they’re sick but not having any idea that they’re critically ill or that they’re so sick that they might not go home. And their families, who aren’t allowed in the hospital with them, have no idea that maybe they just came to the hospital and are never going to come home. 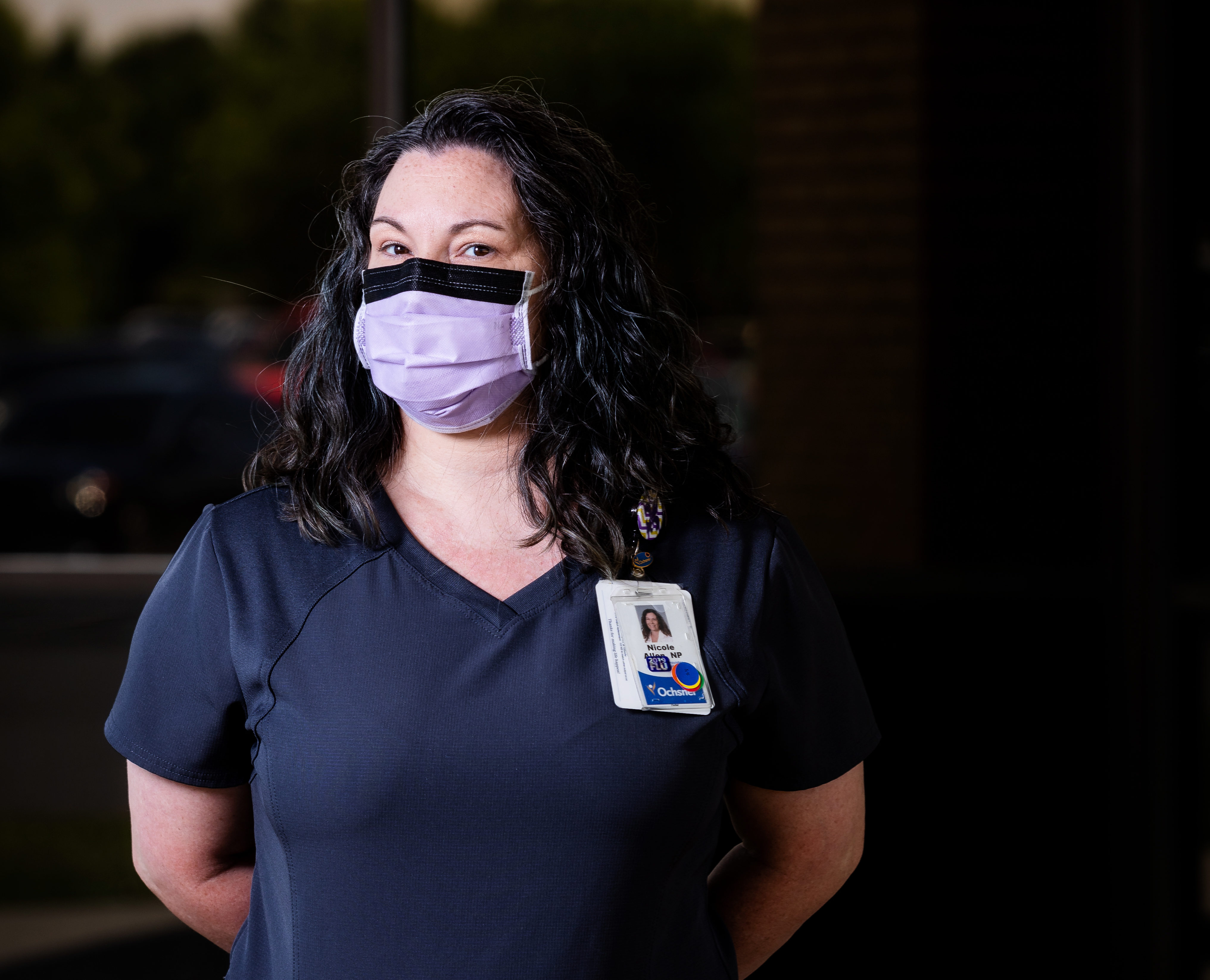 I’m calling their families every day at least once with updates. They hang on everything we say, looking for some sign of improvement, some kind of hope.

These patients don’t improve quickly. Typically, we’ll have someone come into the ICU super sick with something like sepsis from an infection and they’re in shock. But we treat them, and 24 or 48 hours later, they’re better.

These patients stay sick for a long time. We’re seeing people go two to three weeks before they’re really getting to where we’re making any big improvements. And a lot of them do die.

We’re working so hard, around the clock, but they’re so sick and some of what we’re doing isn’t making a difference in the outcome.

But we remember the names of every patient that has gotten better. We feel the hurt for the ones that we thought were getting better and then decline again.

As somebody who has seen how bad the virus can be firsthand: This is real. This is a threat. It’s not being overblown.”

“I originally thought I wanted to be a nurse, but I decided to become a respiratory therapist the day my twin sister’s son was born. He has cerebral palsy, and I was there when he was intubated. I saw them bring life to him, get him breathing. I said, ‘I want to do that.’

Working in the ICU now, there have been tough days—like when I had a husband and wife both on a ventilator, or when I was taking care of a patient in his 30s and found out he was one of our own who worked in our ER, or the day I had to terminally extubate three patients in a row. 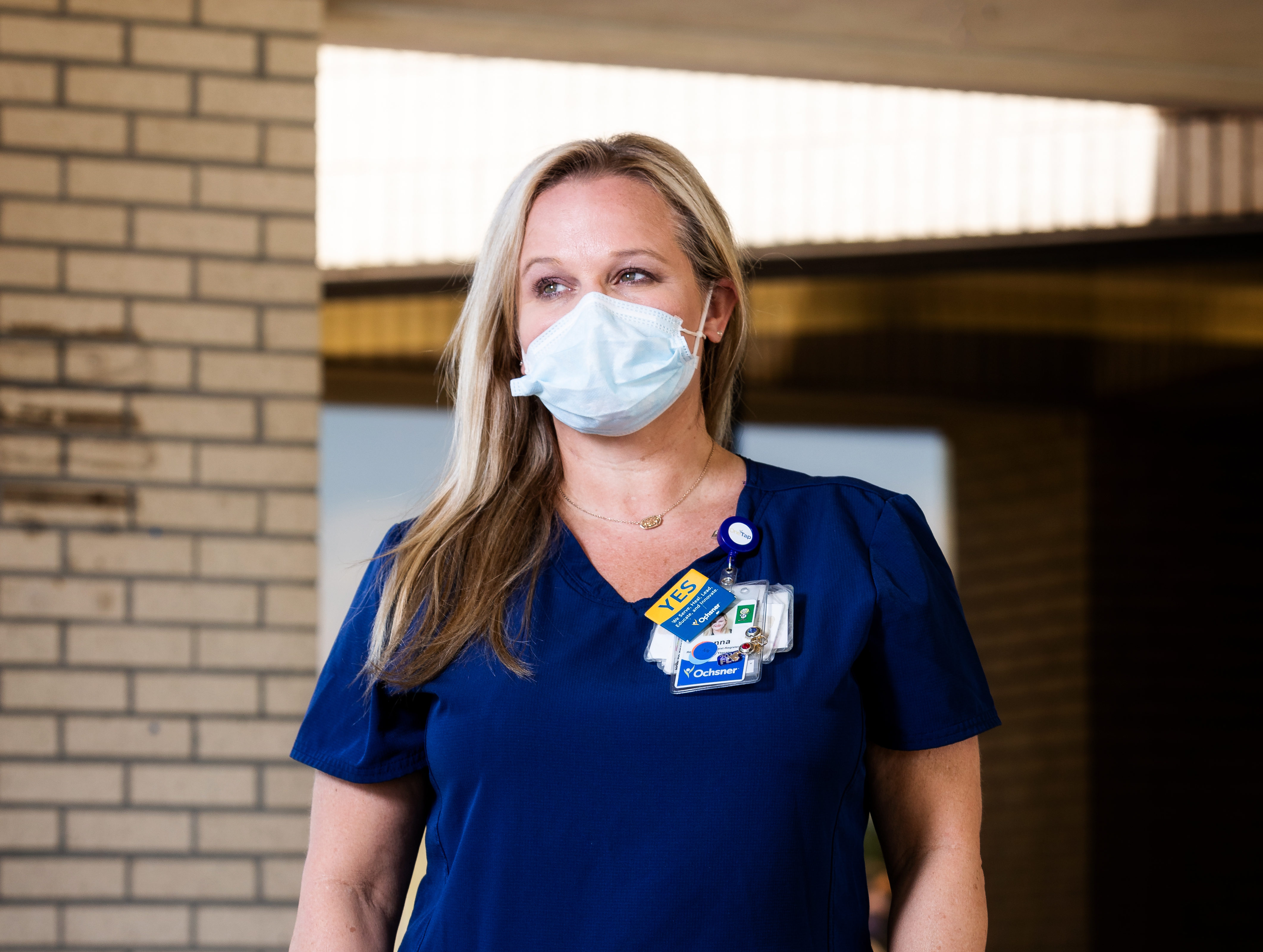 Some of the patients are on ventilators for days. You’ll have one of them doing great, and then the next day you walk in, and they’re worse.

I’m missing seeing everybody’s faces. We’re all behind masks now, and we’re all in the same-color uniforms. I miss seeing the smiles. We’re all just getting to know each other’s eyes.”

This article was originally part of the June 2020 cover story of 225 Magazine.