After two lackluster years with a coach who had lost his luster, LSU lured Notre Dame coach Brian Kelly away from South Bend to try to bring the Tigers back to the promised land of college football.

He was introduced Dec. 1 and immediately, as they say, won the press conference. He then kept it going by attending that night’s LSU basketball game and addressing the wildly cheering crowd at halftime.

“I will tell you this: The greatest fans deserve an incredible football team,” Kelly told fans in the PMAC. “We will begin right this minute to put together the next national championship football team at Louisiana State University!”

His record is the best of any football coach ever hired at LSU, and for it he got a 10-year, $95 million contract. 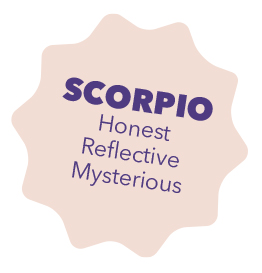 Kelly is not going to win the Miss Congeniality award. He has a blunt, matter-of-fact style that is reminiscent of other top-level coaches (think Nick Saban and Bill Belichick) and gets right to the point.

He has his share of off-the-field detractors, too. Do a Google search for “Brian Kelly jerk,” and 23 million hits come up.

When he was introduced to the LSU faithful, The Advocate did a story with the headline “As Brian Kelly comes to LSU, here’s a look back at off-the-field Notre Dame controversies.”

Among them: A student videographer died when the lift on which he was shooting flipped over in a Notre Dame practice. A student from another school reported that a Notre Dame football player raped her and she later committed suicide. And Notre Dame had to vacate wins in 2012 and 2013 when the NCAA ruled that football players got improper academic help.

None of that will matter to LSU fans if Kelly does what his three predecessors—Nick Saban, Les Miles and Ed Orgeron—all did: Win the national championship.